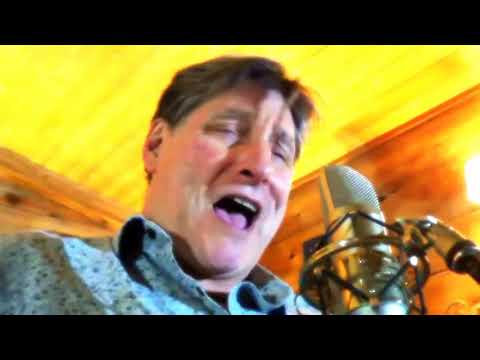 This band was so awesome. They played really good music. Everyone comments that they were really a great band and they would hire them. Good dance music. I would hire them again. Thanks guys, you helped made my birthday party a Wonderful success.❤️

Steve has been on the BC music scene for over 30 years. A journeyman performer he has dabbled in all genres and played in various bands over the years. Most recently he has performed as a Country/Folk Single, a member of the beach duo The Malecon Kings in Mexico, played bass for the Country/Folk trio Good Heavens to Betsy, and fronted Vancouver's Funk/Soul band The Left Coast. He has a modest guitar collection, dabbles in piano, bass and the banjo.

Dave's love of music began in Scotland with The Beatles when he started playing the guitar at the age of 12. At 17 he realized his finger picking skills weren't strong enough to get the spot with a local band, so he bought an old drum set and learned
to play. Living in Scotland, Germany and Canada, Dave has played with many talented bands performing both original and cover material, most recently with Nightfire and the Beat Merchants. Dave brings Rock, Country, and R&B influences to The Beaten Path.

Stephanie is the newest member of The Beaten Path. Born and raised in Ontario, Stephanie's early influences were directly related to her parent's love of Country Music. Her first instrument was the lap steel guitar.....at 4 years old! She plays bass (both electric and upright) guitar, flute and saxophone. Like the rest of the Beaten Path members, she has been in about a thousand bands over the years. Jazz ensembles, local theatres (West Side Story, Cabaret, Music Man), concert, stage, rock and Country bands make her a very well rounded and versatile musician.
In 2010 She moved her family to BC and makes Langley her home. She is a mom, Chartered Accountant, and has a pretty good sense of humor. All which make her a great fit with the "Path".

Collin is the most recent addition to The Beaten Path. A born and raised Vancouverite, He has been singing since about the time he began walking. He has been in several choirs along his musical journey, which helps to lock in the 2nd, 3rd or 4th harmony.

He grew up in a family where music was a big part of every day. He plays both acoustic and electric guitar plus banjo. He has been a songwriter since he penned his first song at 12. He writes about 100 songs per year and has performed in Nashville, Ireland, Scotland, the Maritimes, and played in several local bands. His talents have been displayed in Celtic music, Top 40 and Country/Americana as well as Folk.