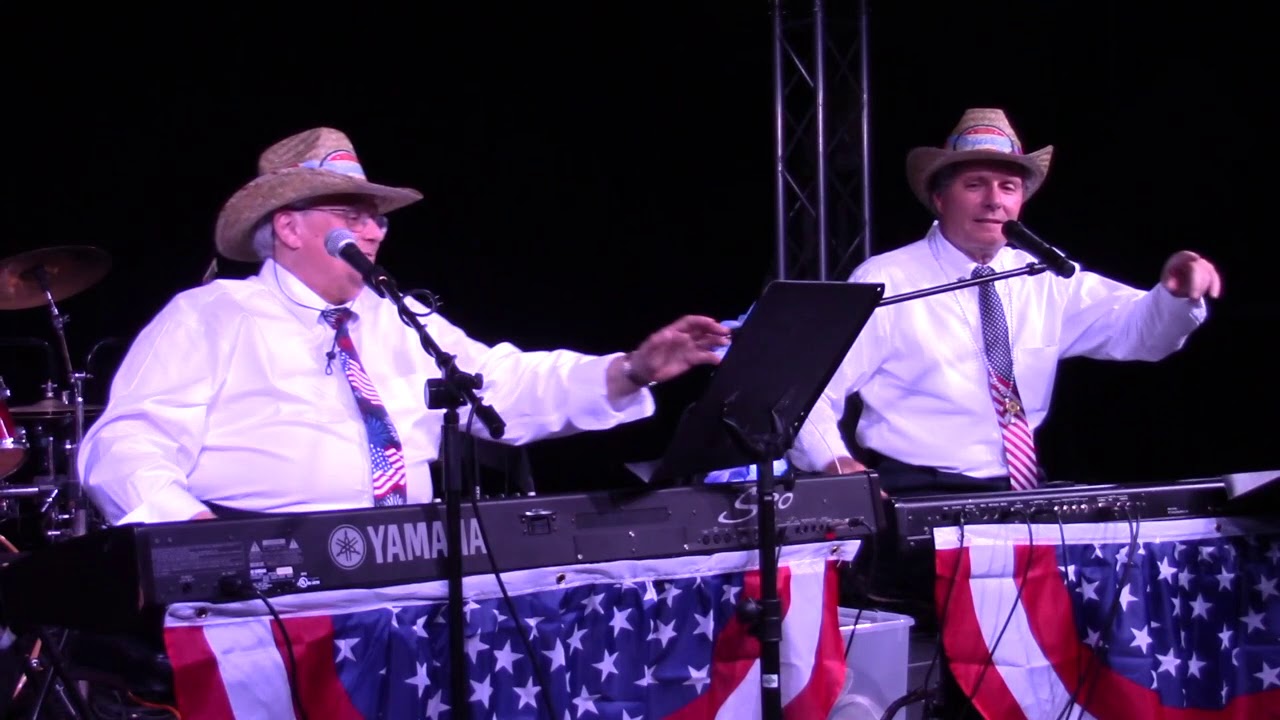 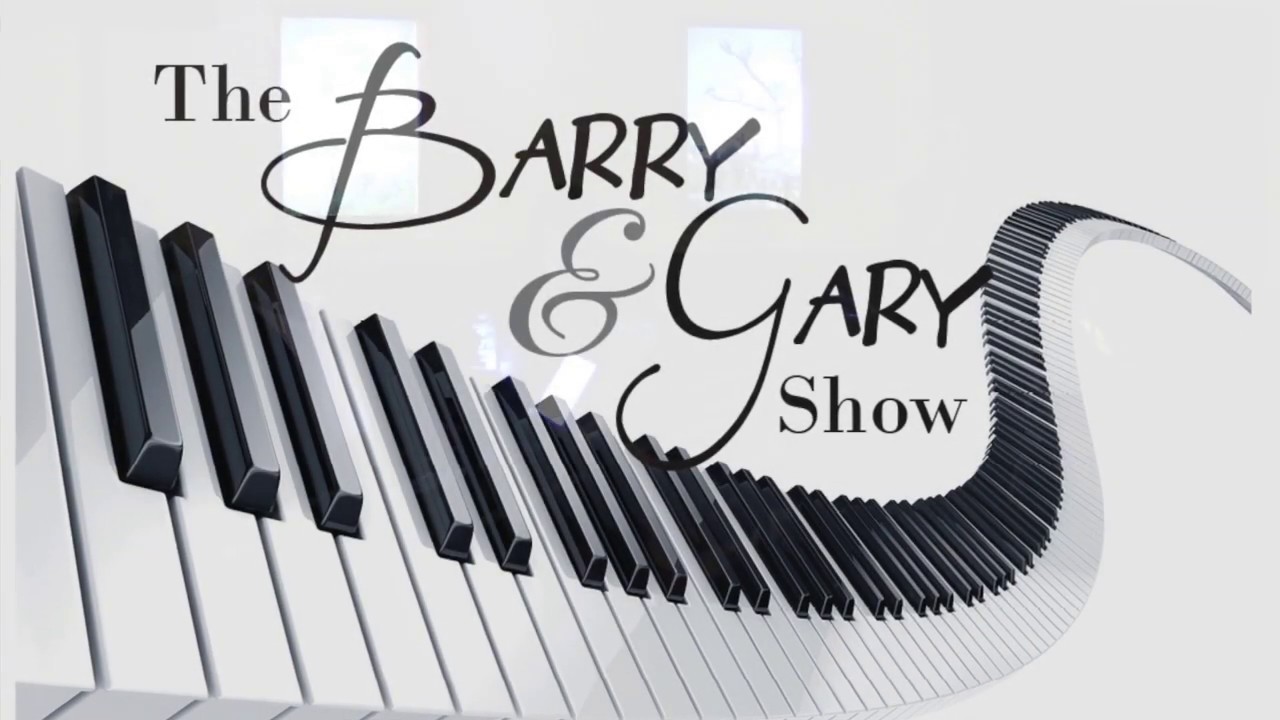 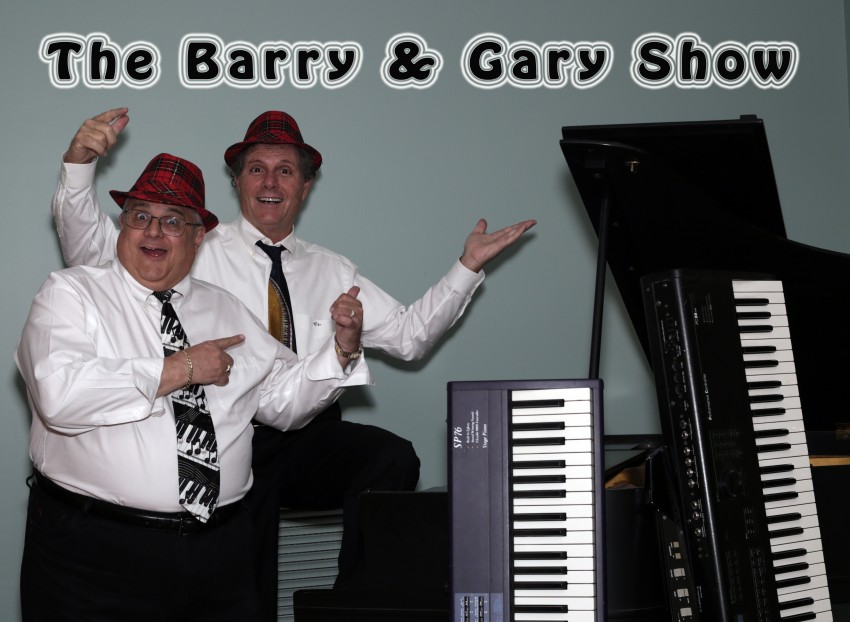 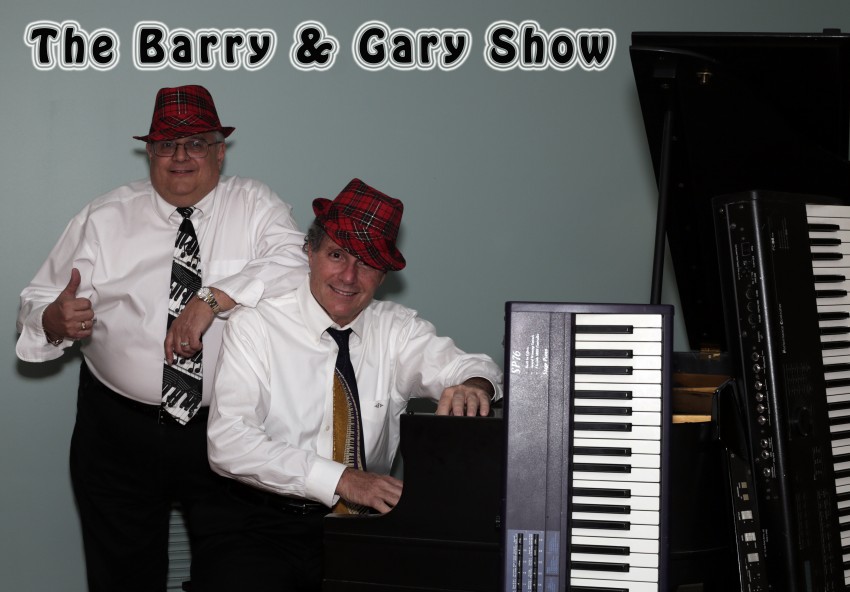 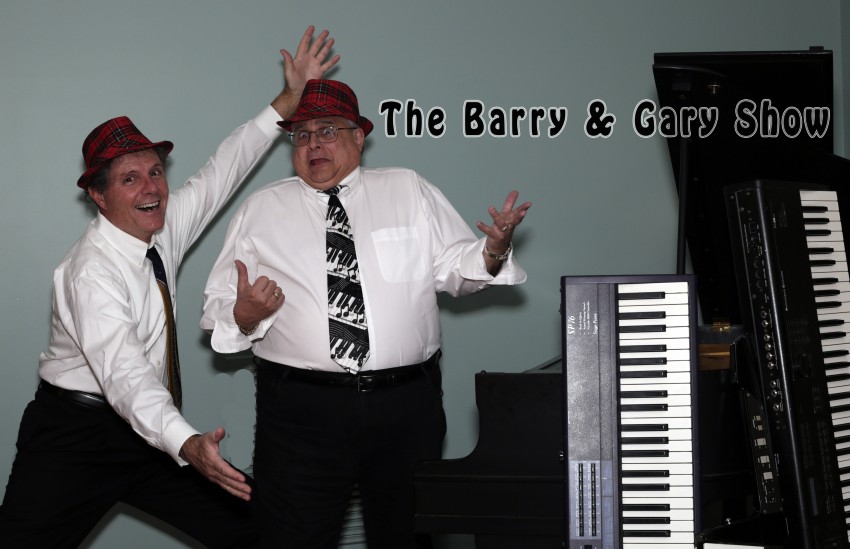 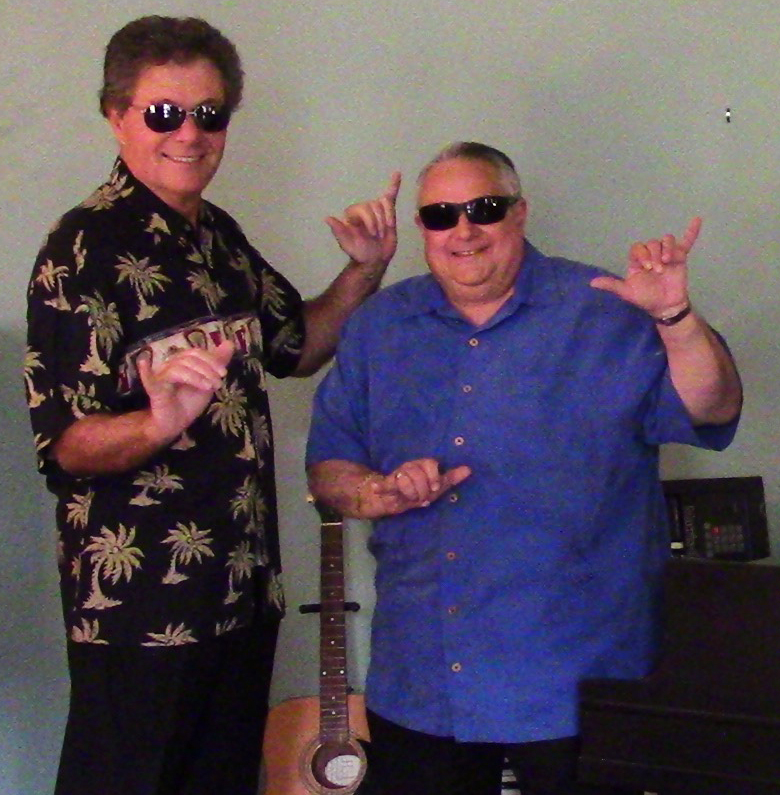 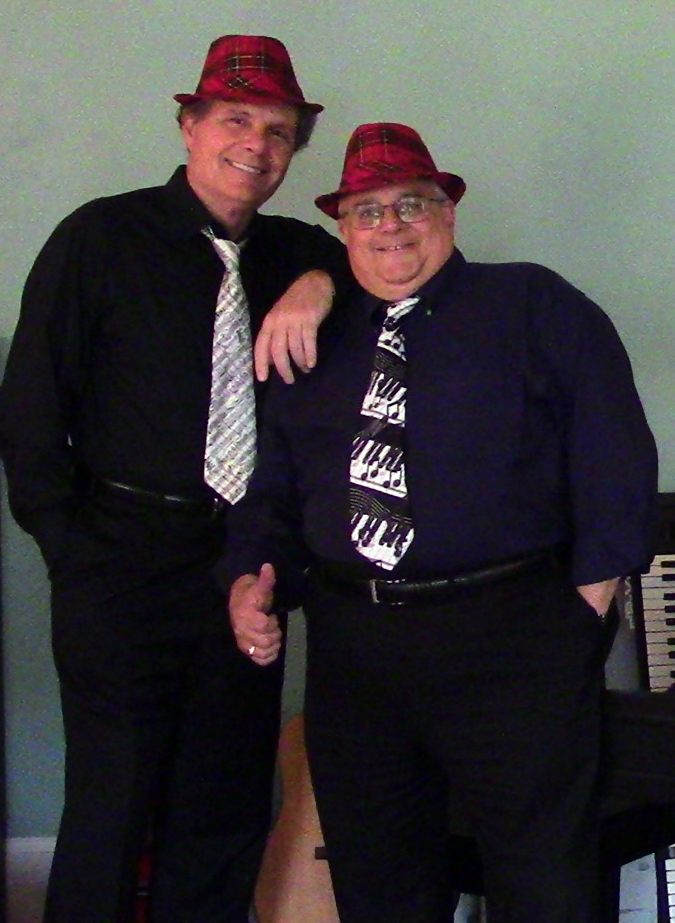 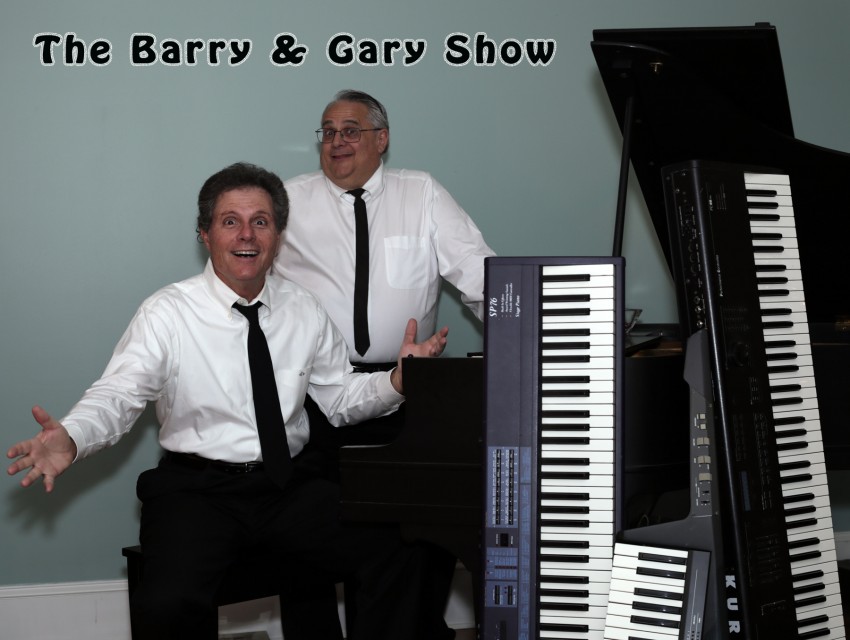 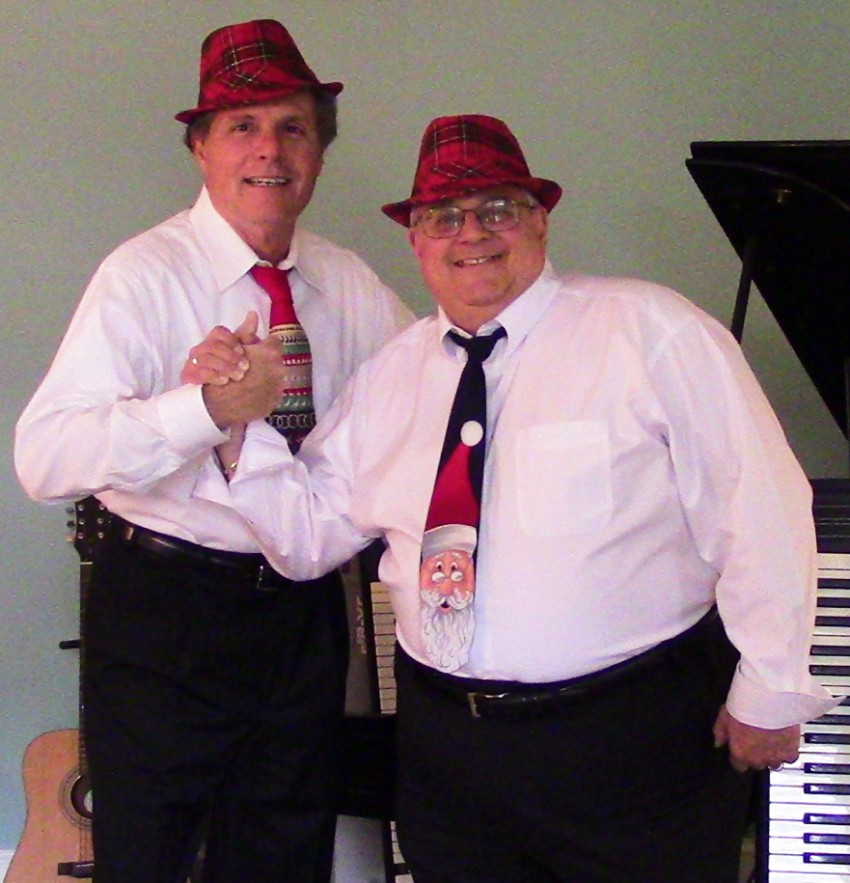 The new 'kids' on the block from Tallahassee. The Barry & Gary Show is ideally a 1.5 hour show filled with great variety of fun music, zanny comedy and audience participation. Barry & Gary finished a 12 weeks run at Holiday Inn Resort in Panama City Beach, FL. Since then, they are getting booked from Georgia, Florida and Alabama for corporate events, social and private parties. They will be performing on New Years Eve at The Lodge at Wakulla Springs. For longer hours, they also add other singers and/or musicians.

Great show at Mom and Dad’s

Response from The Barry & Gary Show:

Thanks Barb for the review! We also have a website review page and would love to have you add this to our site https://www.barryandgaryshow.com/reviews

The Barry & Gary Show is filled with classic sing-a-long music from classic Rock & Roll, Country, Motown, Island music to current music all along entertaining your guests with comedy and audience participation.

Sweet Home Alabama
Great Balls of Fire
Fly Me to the Moon
Crocodile Rock
Motown: My Girl, Can't Help Myself, Ain't to Proud to Beg, Get Ready (dueling pianos)
Friends in Low Places, all My Ex's Live in Texas
Twist & Shout / La Bamba
Deo
Margaritaville
Lion Sleeps Tonight (with audience participation)
Billy Joel: Pianoman, Just the way you are
Beatles: Yellow Submarine, With a little Help from my friends
I Saw her Standing There
Can't Help the Feeling (Trolls)
Sweet Caroline
I Feel Good

Electrical outlets and some sort of stage lighting.