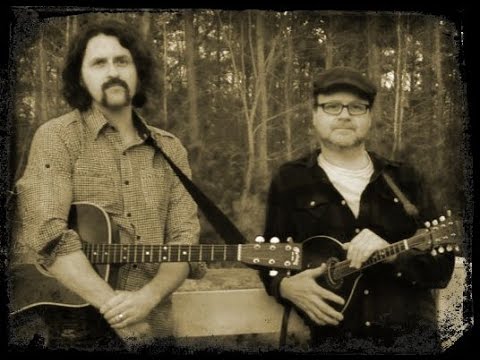 Who are the Acoustic Bandits? 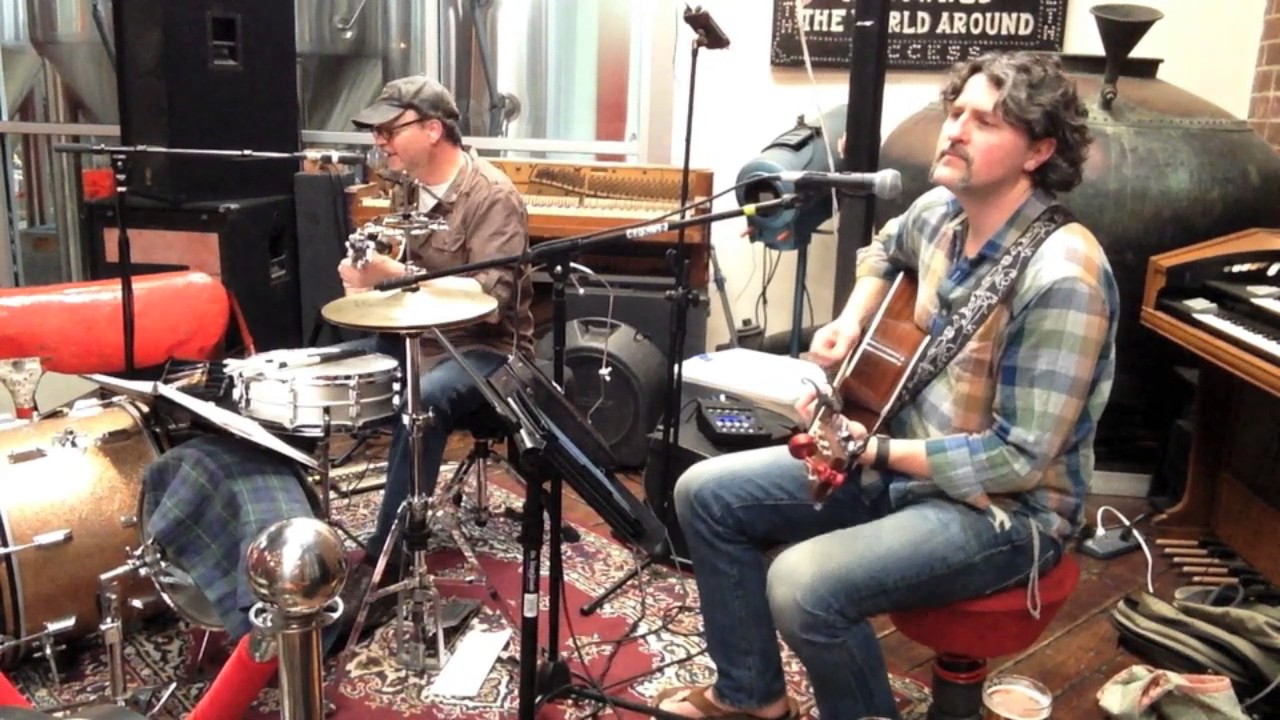 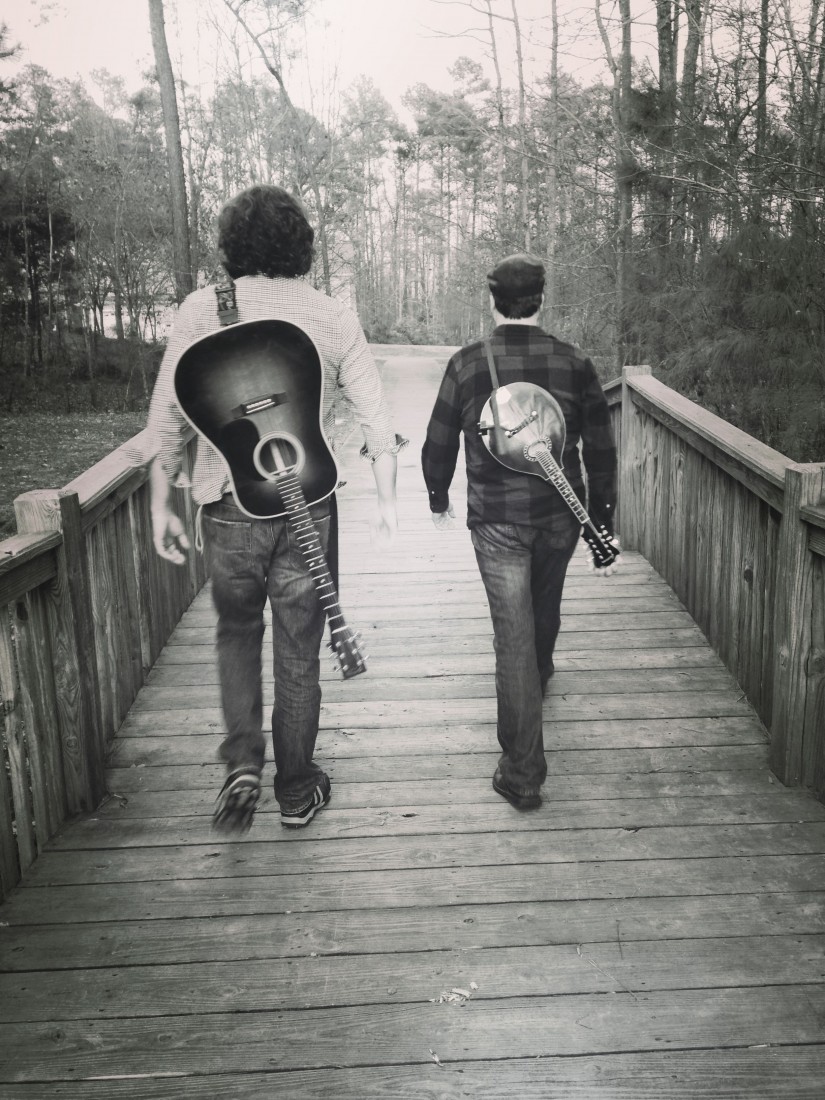 The Acoustic Bandits are a two-piece acoustic band with a big sound. Performing music that spans many genres such as Americana, New Folk, Classic Rock, and Blues, the band uses a variety of instruments to create an interesting musical landscape for each song including music from artists such as Old Crow, Zeppelin, The Rolling Stones, The Beatles, Steve Earle, Ryan Adams, and Wilco to name a few. Formed by music veterans Andrew Barnes (guitar, resonator, banjo, harmonica, and vocals) and Dan Ouimet (mandolin, bouzouki, kick drum, percussion, harmonica, and vocals), these two seasoned musicians bring their extensive musical background together to bring new life to each and every song.

We booked the Acoustic Bandits to play a new home community event we were hosting, and everyone was thrilled with their performance! Communication was fast and thorough, they were on time, friendly, professional, and most importantly: they sounded amazing! Their song line up was exactly what we wanted - a perfect mix of classic rock music that people know, and sets a fun mood to socialize with friends. These guys are really talented - both vocally and instrumentally. We would definitely book them again for a future event!

Exactly what I was hoping for!

I hired the Acoustic Bandits for my company holiday party. We rented out the Trophy Tap & Table bar in downtown Raleigh, and I was looking for an act that would fit in perfectly with the laid-back venue and who could perform music that would be familiar to a wide age range. These guys were fantastic. Great musicians and singers. Perfect variety of music and just an overall pleasure to have at our event.

We hired them to play a retirement party, they were awesome! Small band, big sound, great musicians.

One of the three or four local bands I go out of my way to see when they are playing. An eclectic mix of great covers you don't see other bands playing (OCMS, Steve Earle, Johnny Cash, Eric Clapton, The Devil Makes Three, Trampled by Turtles, Men at Work) by two incredibly talented guys who are playing multiple instruments. They are about as "must see" as you can get in the Wake County, NC area.

These guys are excellent musicians, with a great repertoire. Even after everyone was done dancing, no one wanted them to stop! We highly recommend them.

The Acoustic Bandits did a wonderful job at our party! They played a huge variety of music, entertaining for all ages. Would definitely recommend them.

We've had The Acoustic Bandits perform at The Mill several times, and they are always a crowd-pleaser! People really get into their music, and we're always guaranteed a great night! I'd highly recommend them.

Perfect duo for a laid back event

We hired the Acoustic Bandits for an afternoon BBQ we were hosting at our farm. They provided an amazing three hour set list of classic laid back acoustic tunes that meshed well the event we were hosting.

We will definitely be hiring them again for our next event!

Thanks!!! We would love to play your party again, it was tons of fun!!!

We arrive on time, typically an hour before gig time to set up and get to know our host and address any setup issues. We run a quick sound check and then get after it for the length of the gig. We will quickly change from song to song, ranging from uptempo to mellow, based on the mood of the crowd. We finish big. The crowd goes crazy. You invite us back.

Two accomplished musicians from different bands have joined forces to create something very unique. After playing together for the first time, they realized they had a very unique sound. Dan's smooth and soulful delivery coupled with Andrew's choral harmonies seemed a perfect fit for a duo. Add in precision mandolin, guitar, and percussion and you have the Acoustic Bandits. You won't be disappointed.

We only need a small space to perform, typically 8x10. We only need one plug to make it happen.

Here is a sample 3 hour set. We take requests and we constantly change the set.

One outlet to plug into