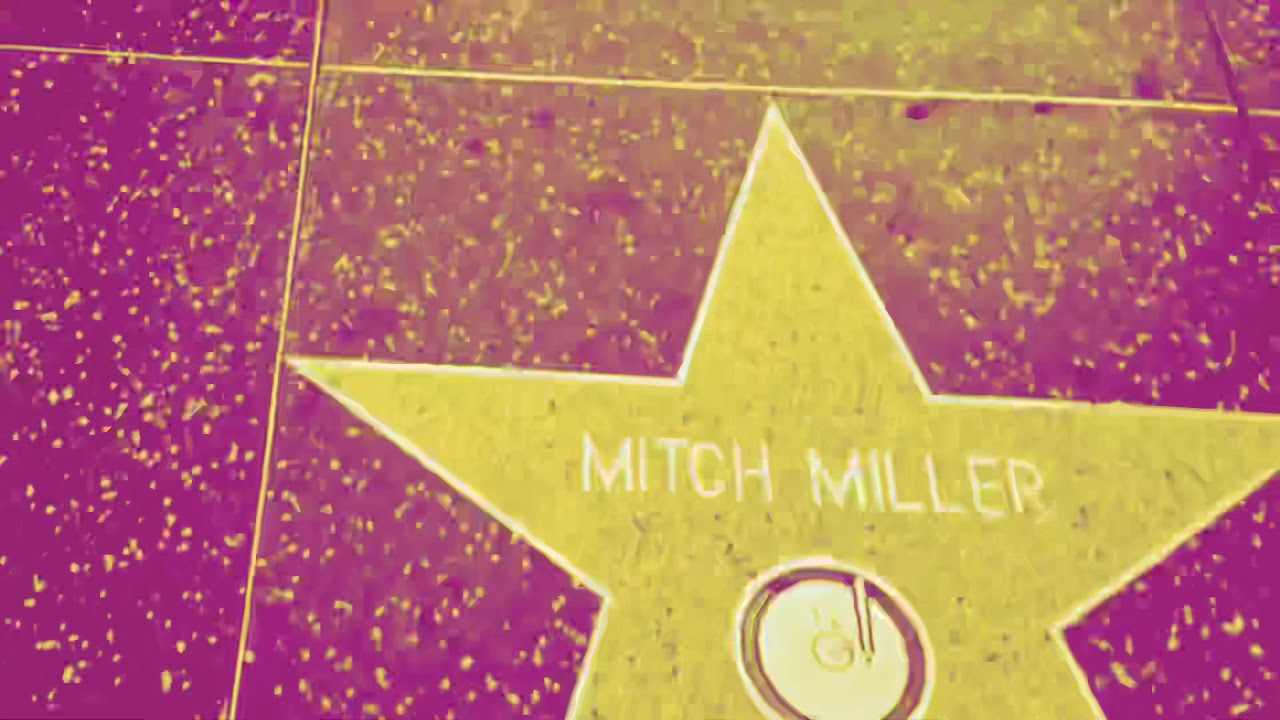 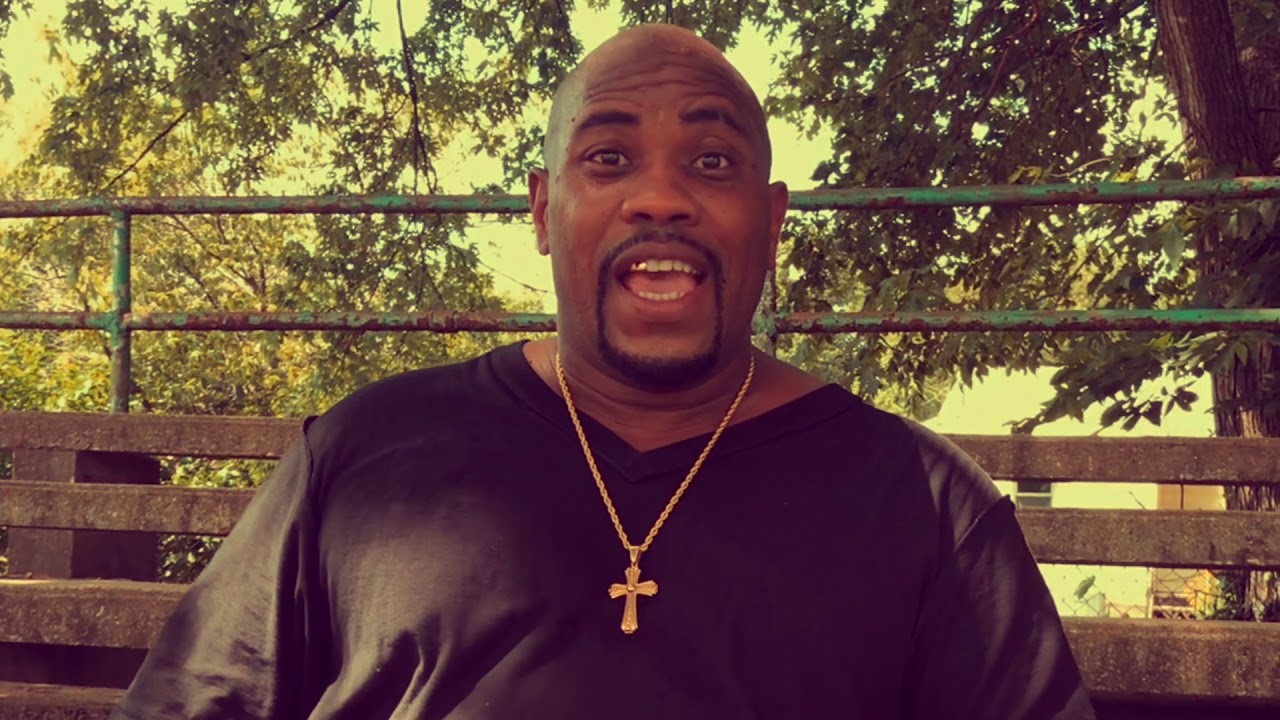 IF YOU GOT BREATH 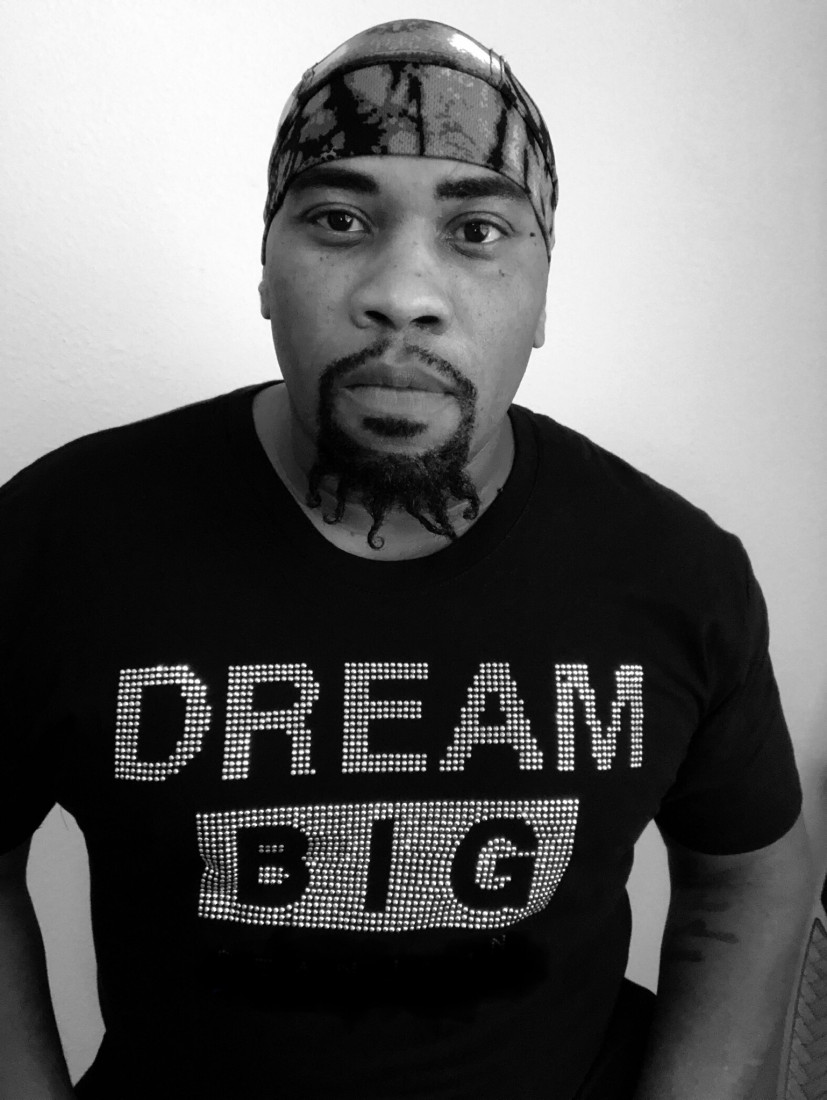 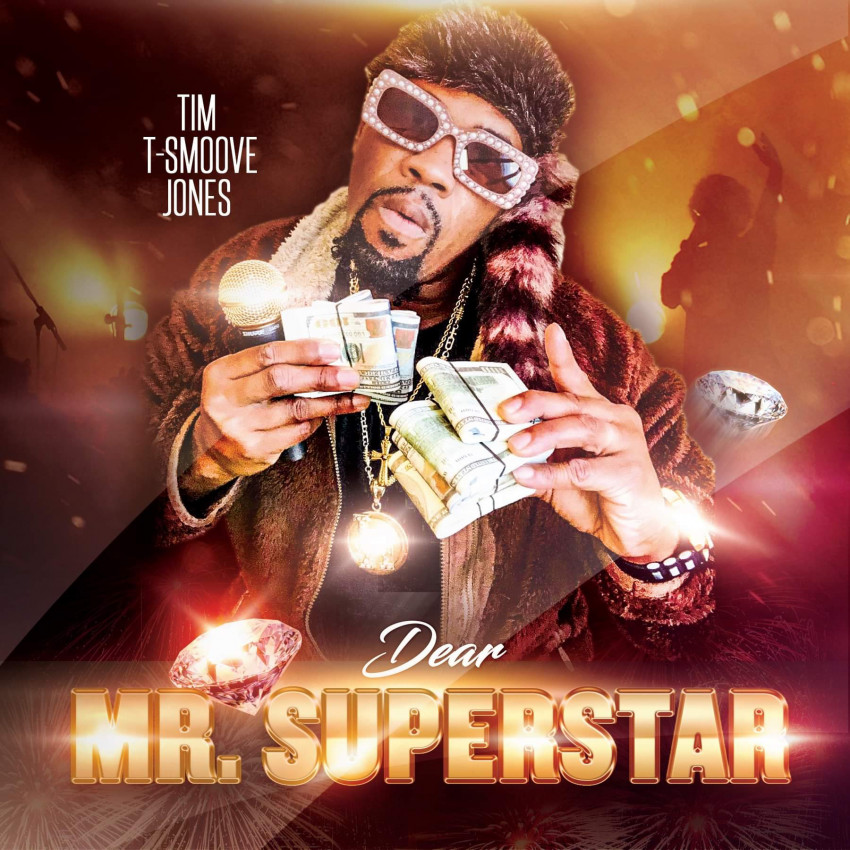 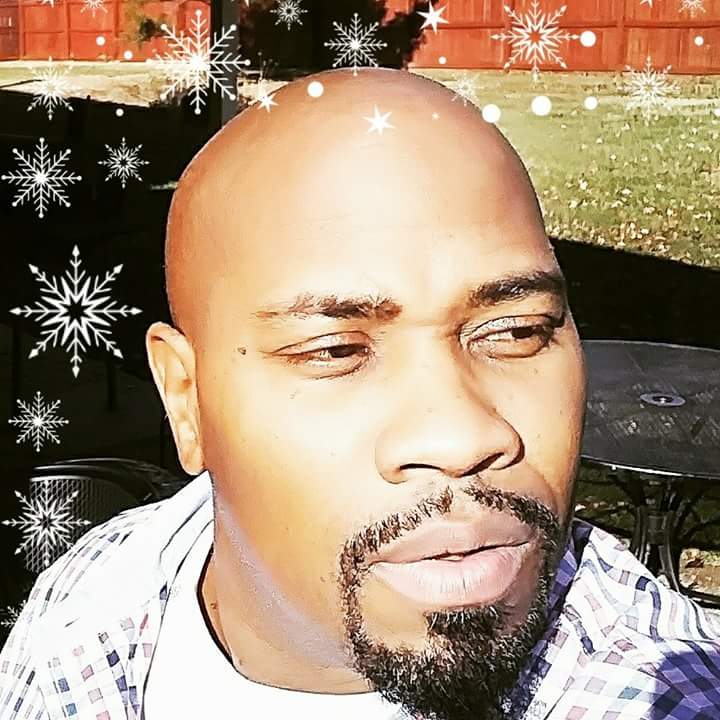 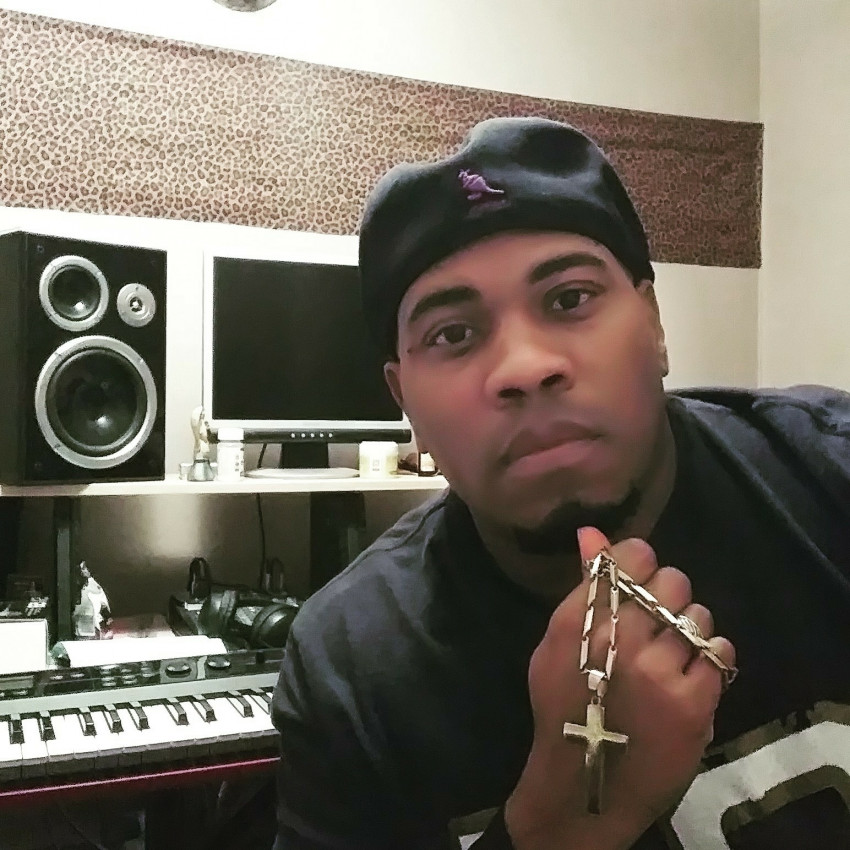 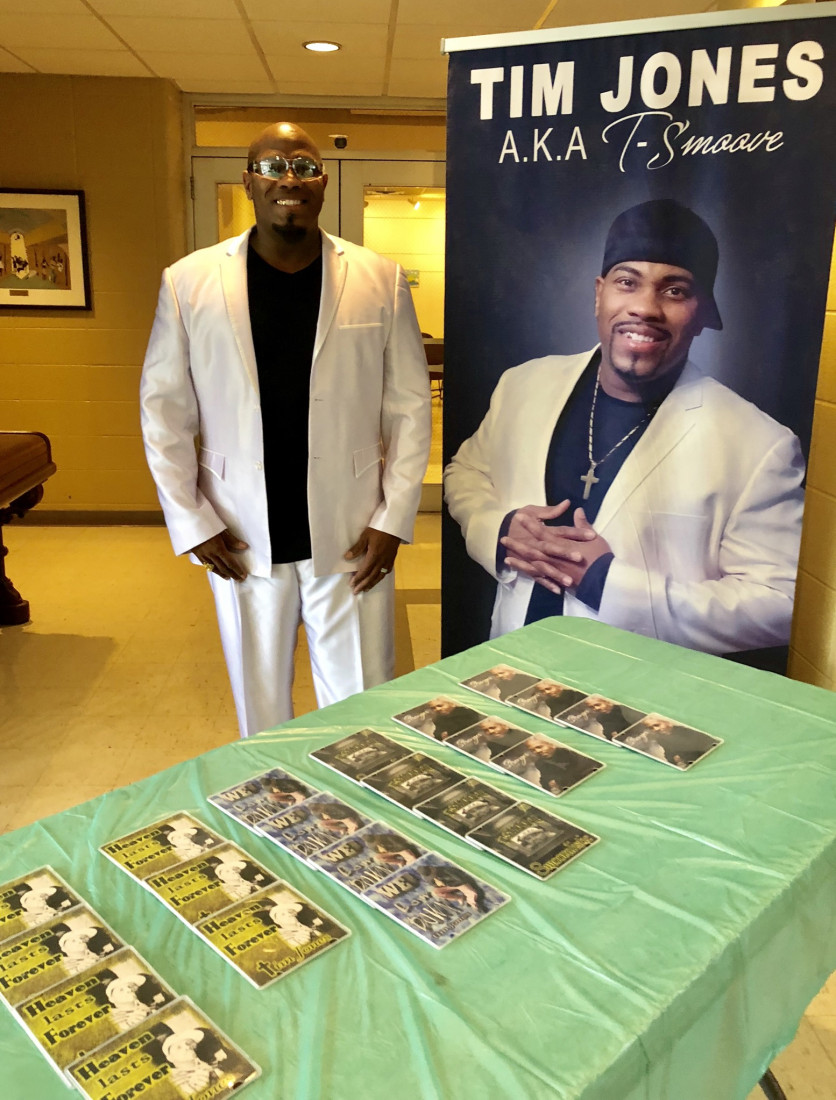 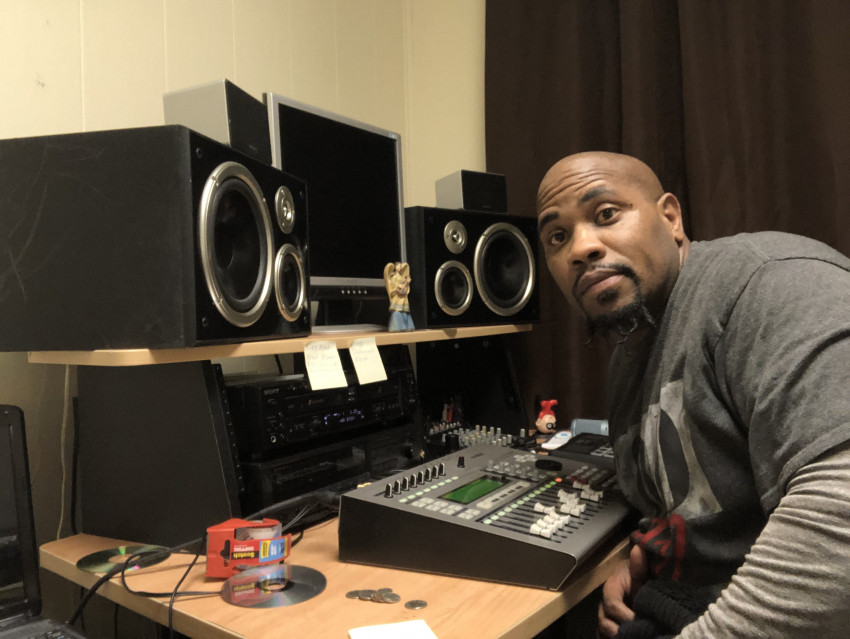 In the Studio Working Hard! 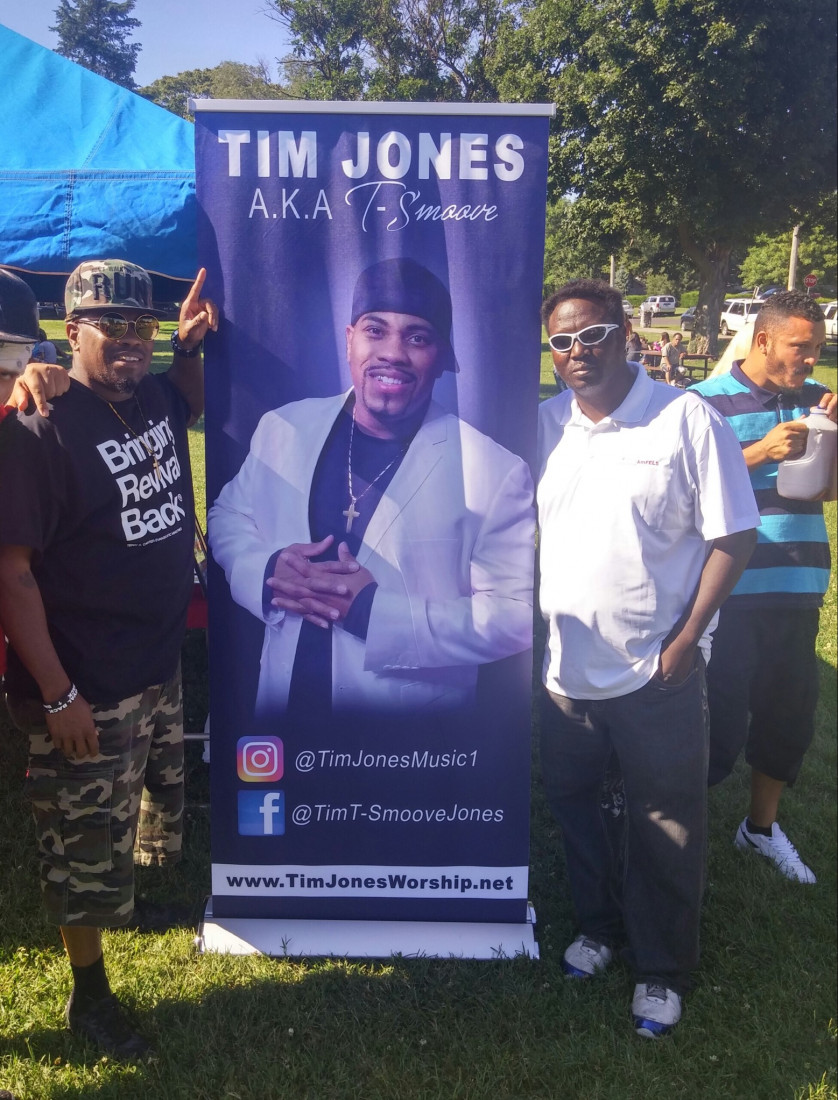 Multi-Talented “T-SMOOVE” captivates his audience as a Singing & Rapping Extraordinaire! His Exciting and Clean Christian Rap Lyrics will get you hyped and have you ready to jump and dance. When he sings his songs they are guaranteed to Inspire & Encourage you and will touch your heart in a deep way giving you peace and hope in God through Christ Jesus. Book him once and You Will book him again.

Be the first to review T-Smoove

You could expect to see T-SMOOVE freely singing and rapping in front of the crowd and connecting to his audience like no others. He will then grab his guitar and serenade the listeners and have them join in with him with simple but profound “follow me melodies.” Just when you were completely amazed by his gifts, he then will walk over to his keyboard piano and sing a song that will reach your soul and have you lining up after the show to purchase everything you’ve heard in person and more!

Born in Los Angeles, California Tim Jones had a love for music and singing by the age of seven. It was then that he began piano lessons and learning to play the drums at his local church. As a teenager, Tim took to rapping and competing with other local artists in the Sacramento California area where he mostly grew up.
In his early 20s Tim signed to a gangster rap label out of the Oakland California Bay Area and began producing music for various artists and independent labels. Tim‘s life at this time became what he describes as empty, promiscuous and fast paced as he began fulfilling his dreams to be apart of the music industry. After losing close friends to tragic and untimely deaths, Tim returned to his faith in God through Christ Jesus and surrendered his musical gifts and talents to the Lord.
It was then that Tim realized that his musical gifts were given to him from God and he then had a fiery passion to use his musical gifts and talents for God.
Tim then began producing and releasing his own music projects and distributing over 30,000 units independently. Tim has produced music for multi platinum artists such as “spice one”, “silky fine”, and many others. He has also opened the stage for gospel artist Fred Hammond captivating the audience. Tim continues to live his dream and share his musical gifts and talents to the glory of God through Christ Jesus and is looking to promote and produce new Gospel talents.

I generally find out how long my stage performance set is expected to be then I flow with the theme of the event and Let er’ Rip!

A booming professional sound system with an experienced sound technician as well as a hands-free head set mic or cordless microphone. Along with a good stage monitor system.