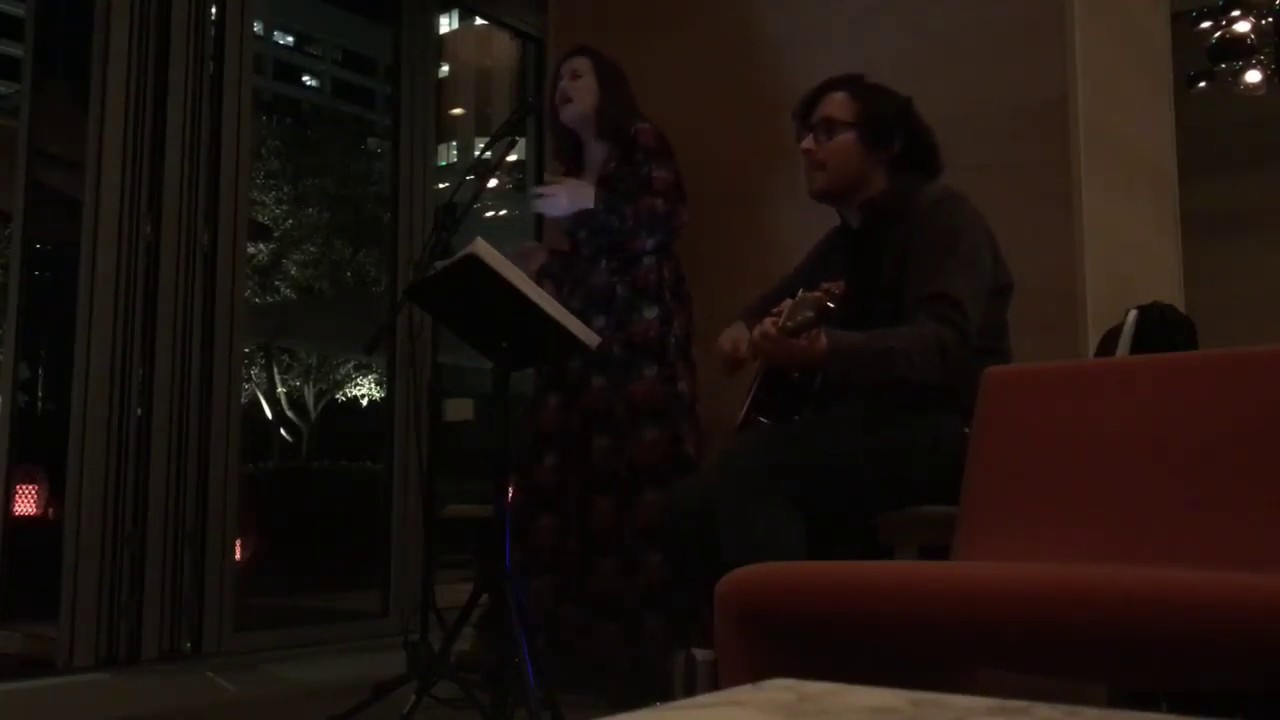 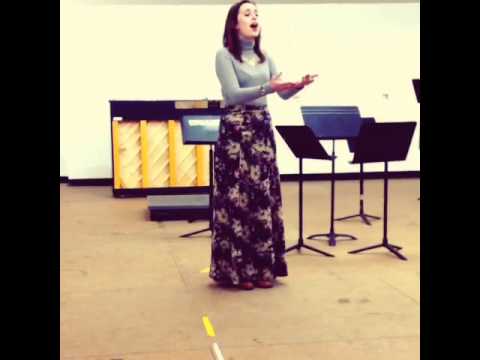 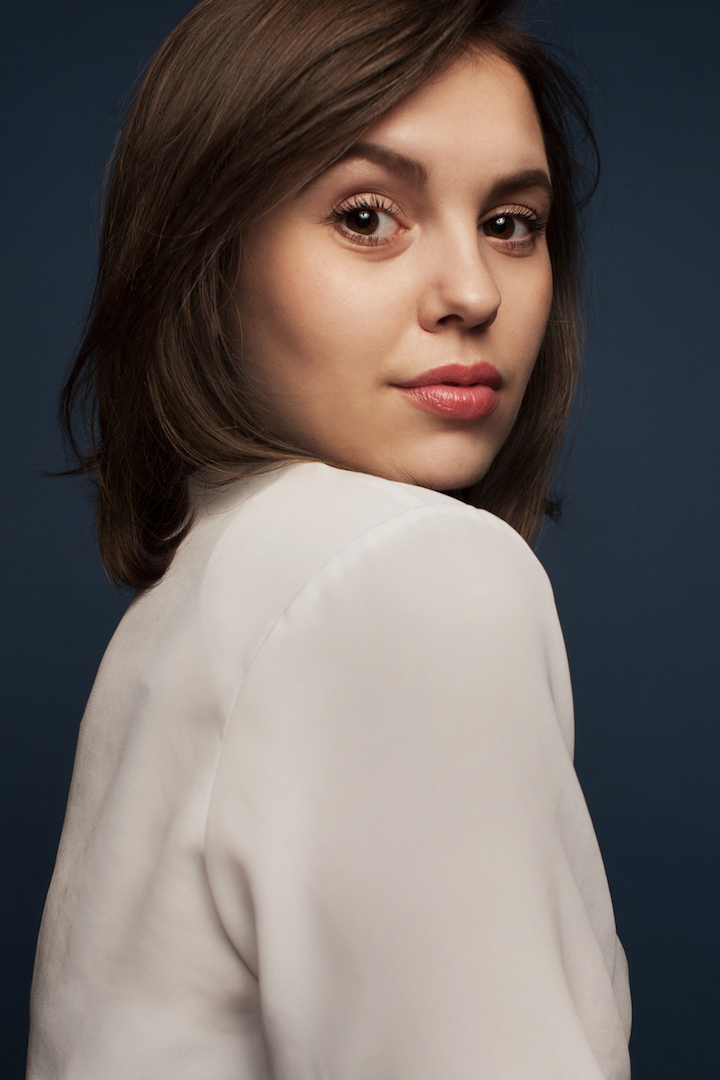 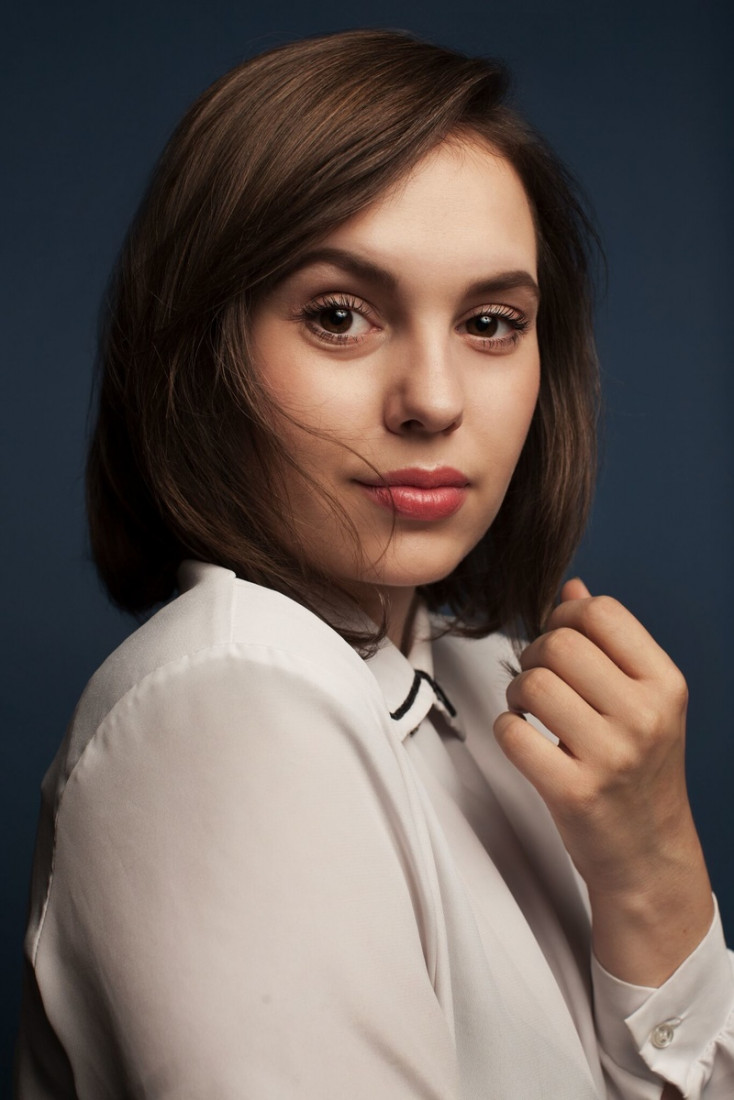 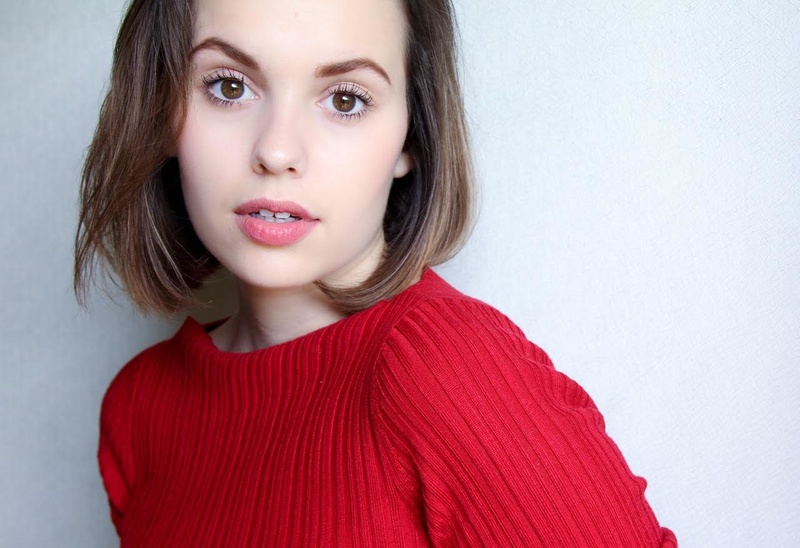 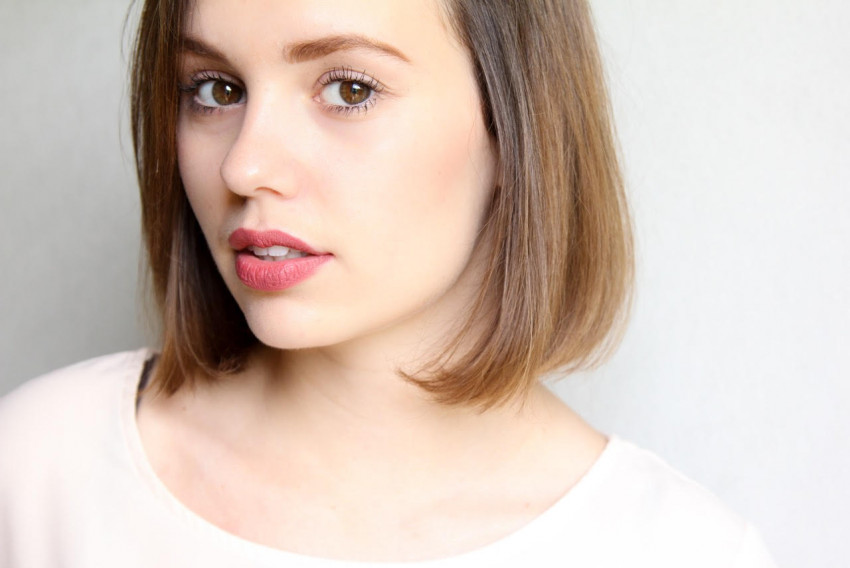 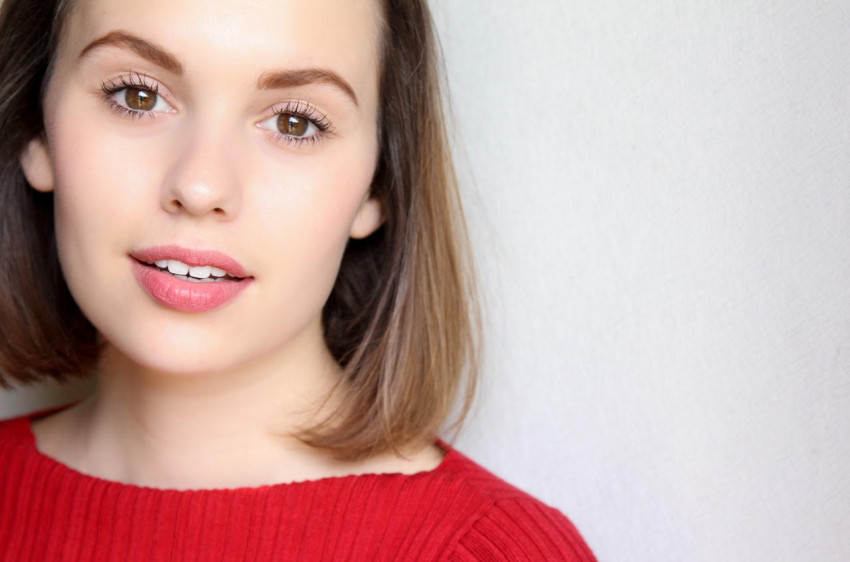 Having Sydney and her band was such a delight for us. With her background at Berkeley, we knew she was going to deliver - and she certainly did! She was organized, personable, and put on an unforgettable set that got everyone up and dancing. We absolutely loved her energy and professionalism. We can not recommend her enough!

I recently attended an event at a lounge where Sydney was singing. I was blown away! Aside from being completely gifted and talented, she created an energy and atmosphere that was consistent and enjoyable the whole evening. I will definitely keep Sydney in mind for my next events and look forward to hearing her sing around town!

A warm blend of soulful Pop, Jazz, Rock, and Country that will enhance any event. Sydney is best known for her physical performance as well, giving those who are watching an enchanting story telling of one of their favorite hits.

“Sydney Victoria Dorin has been performing in both music and acting for the majority of her life.

Accomplishments include two years awarded Soloist for her nationally ranked high school jazz choir, as well as being awarded Best Soloist with her show choir group New Dimensions, ranked 7th in the Nation during her time.

From there she was accepted into Berklee College of Music as a Music Business major, and went on to become the President of the Musical Theater student department, producing as well as starring in over 15 productions, one of her most recent and cherished roles including Sally Bowles in the production of Cabaret.

Since her arrival to LA, she has been a soloist touring in southern Los Angeles with an entertainment group Wayne Foster Entertainment, and has performed in a Barbershop Quartet for Sweet Adeline’s International. She is also a signed actress with the agency HRI Talent for TV, Film, and Commercial.

Sydney brings in vocal influences like Stevie Knicks, Amy Winehouse, and Melody Gardot to her style of sound. A warm blend of jazz, rock, and soulful pop stylings.”

I have my own PA system, microphone, mic stand and music stand, and can travel and set up in most indoor/some outdoor locations. Lighting would be at the discretion of the host.

Set 1:
Black Hose and The Cherry Tree
Dreams
Hit The Road Jack
P.Y.T
Don’t Know Why
Melt My Heart to Stone
Rock With you
Lovefool
Valerie

Set: 2
Simple Joys
Contact High
Say You Love Me
Human Nature
Come Away with Me
Landslide
Ex’s and Oh’s
Jolene

Set 3:
Ain’t No Mountain High Enough
American Boy
Black Velvet
A Case of You
Rhiannon
Signed, Sealed, Delivered I’m Yours
Got to Be Real
Big Yellow Taxi
Rolling in the Deep