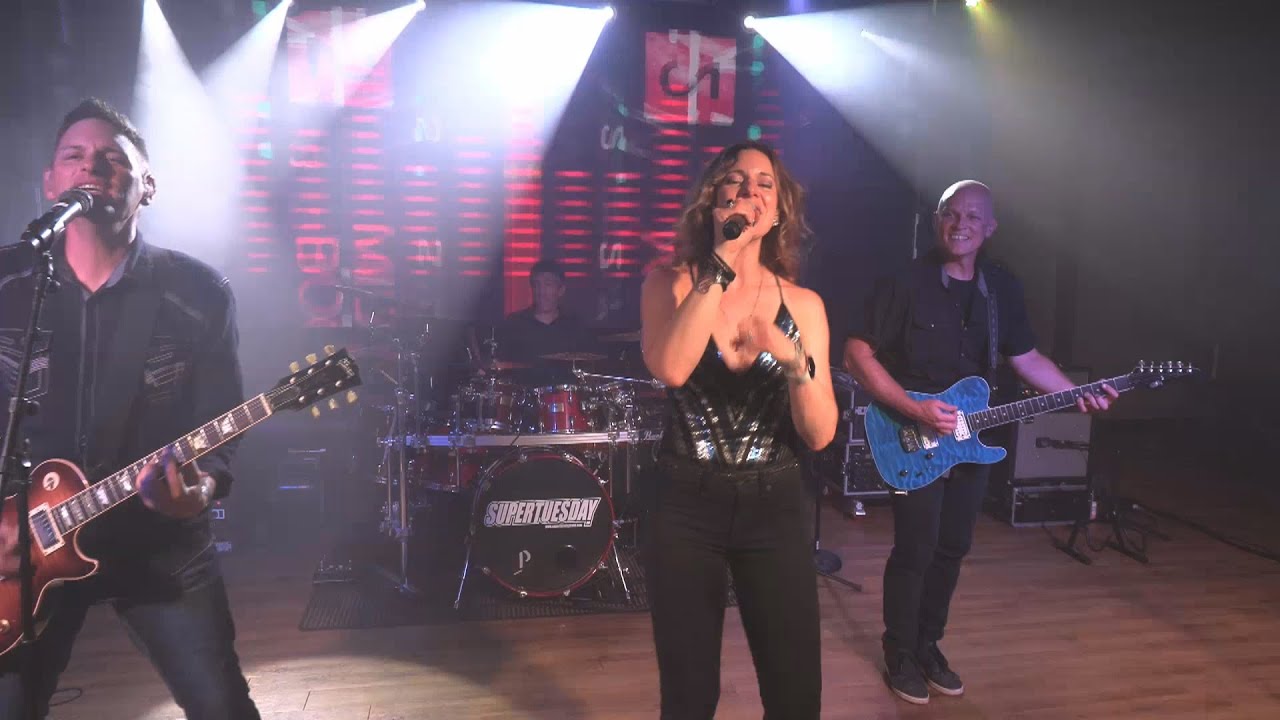 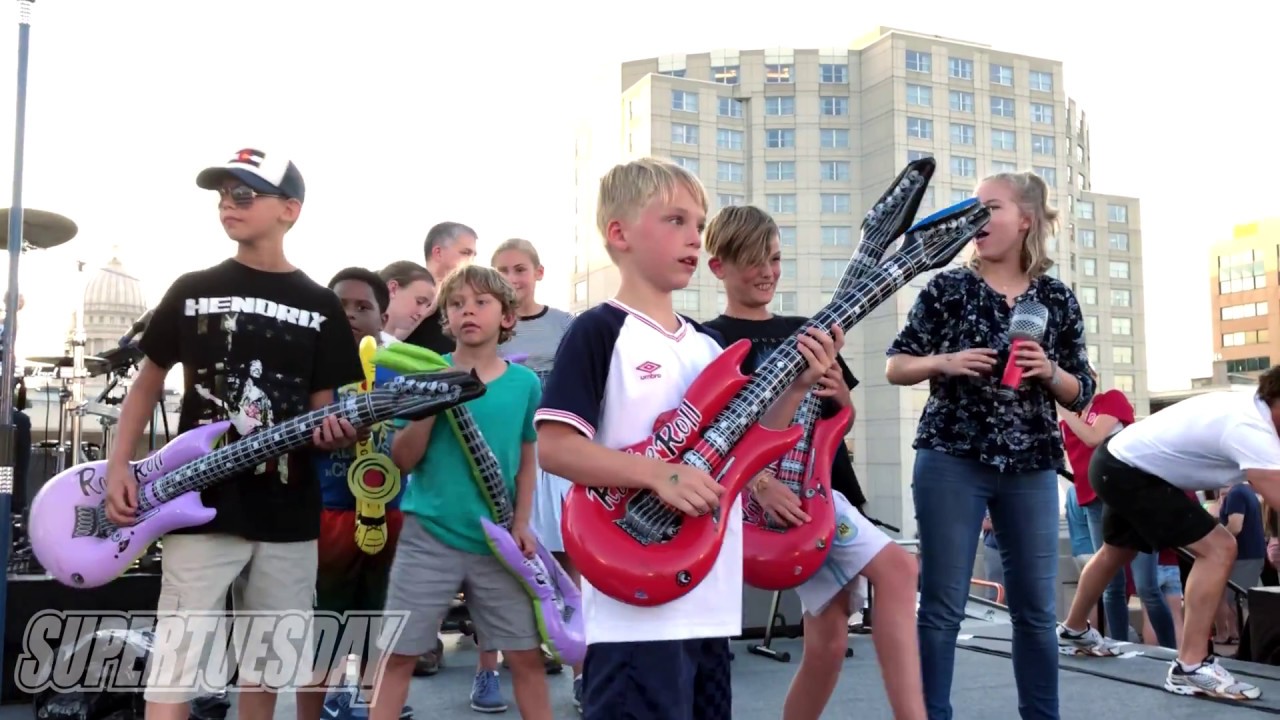 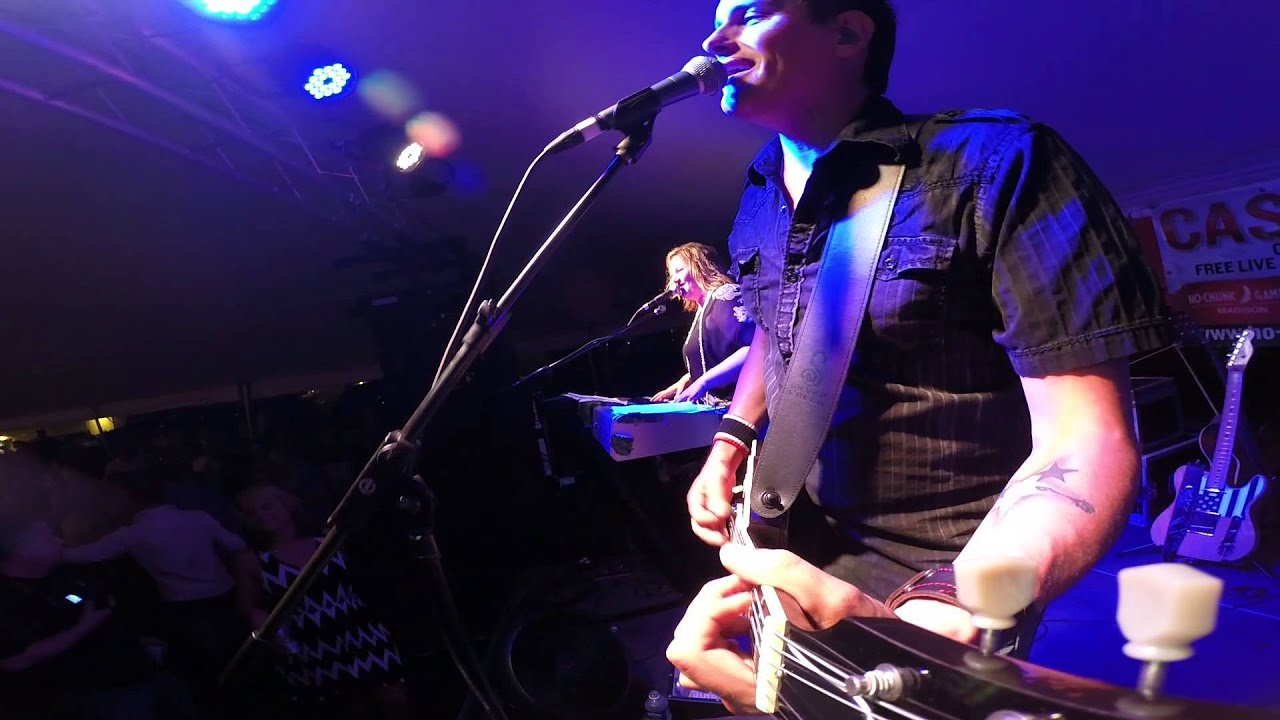 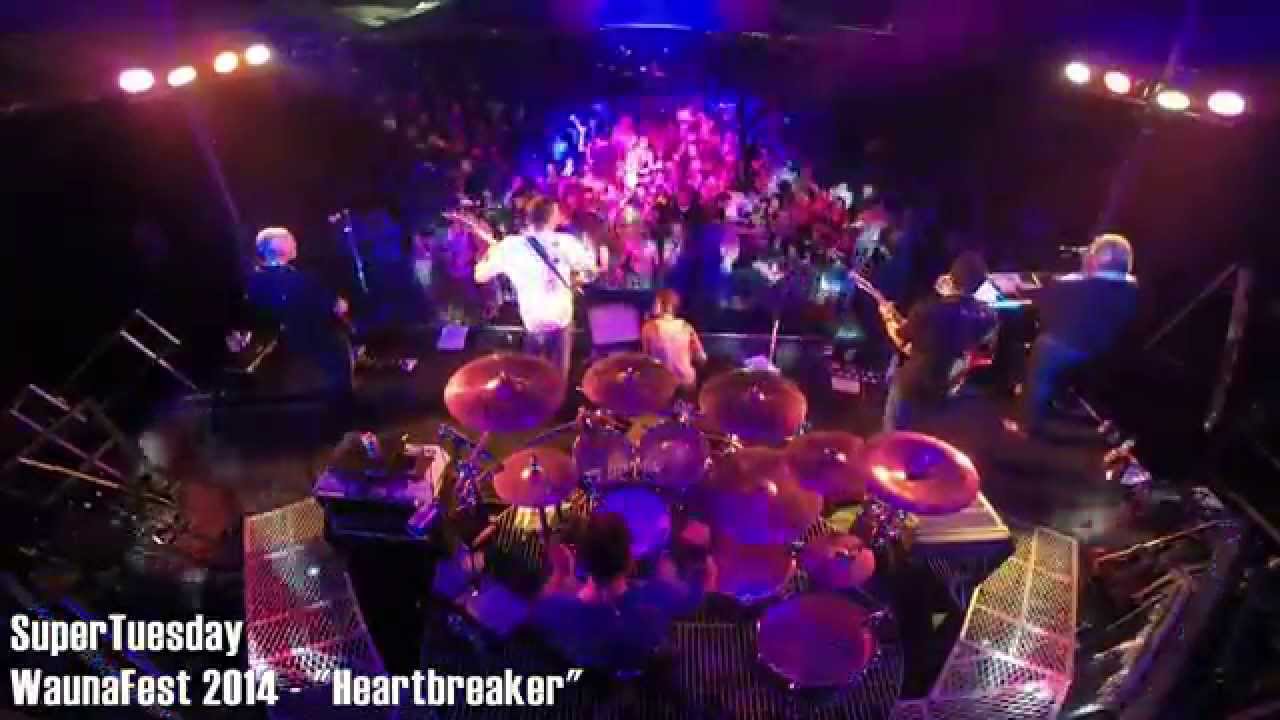 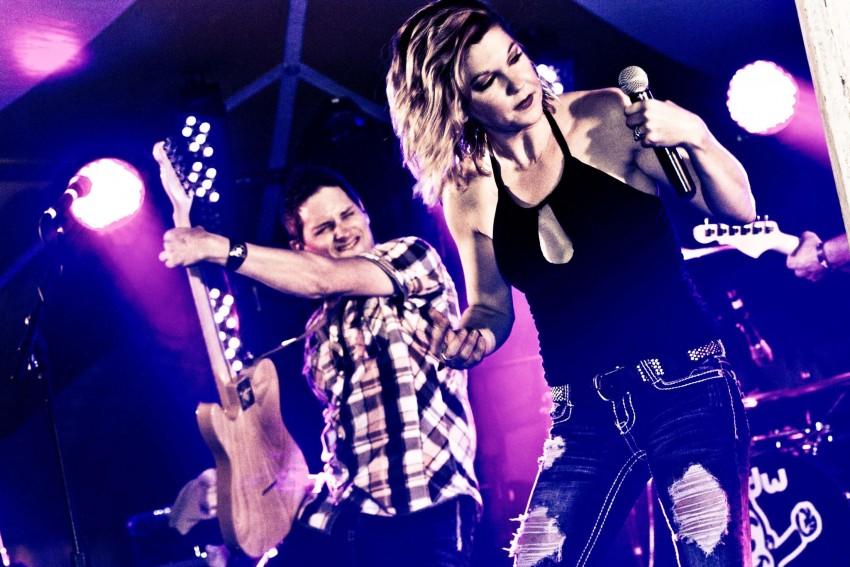 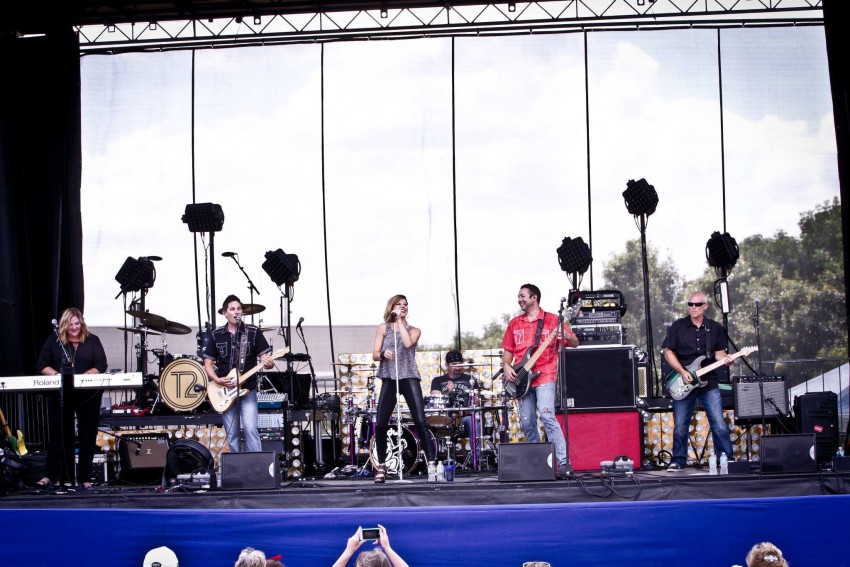 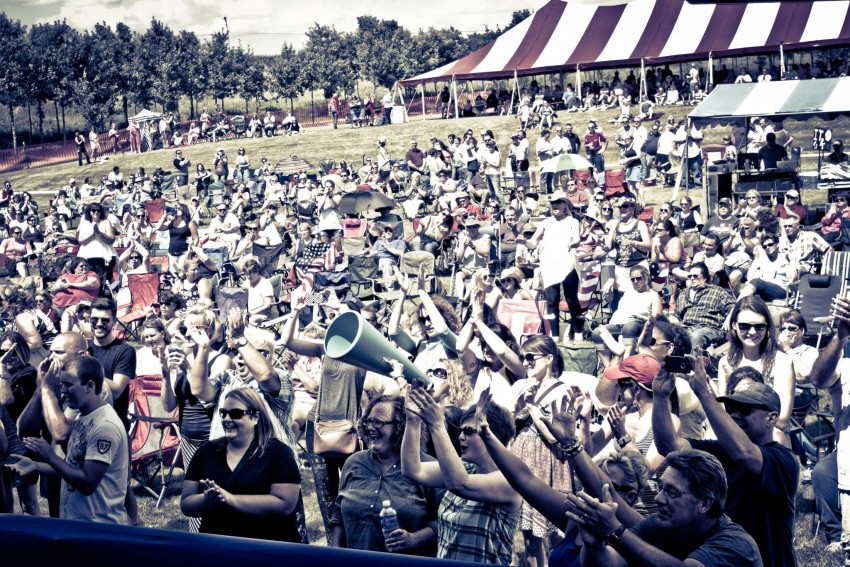 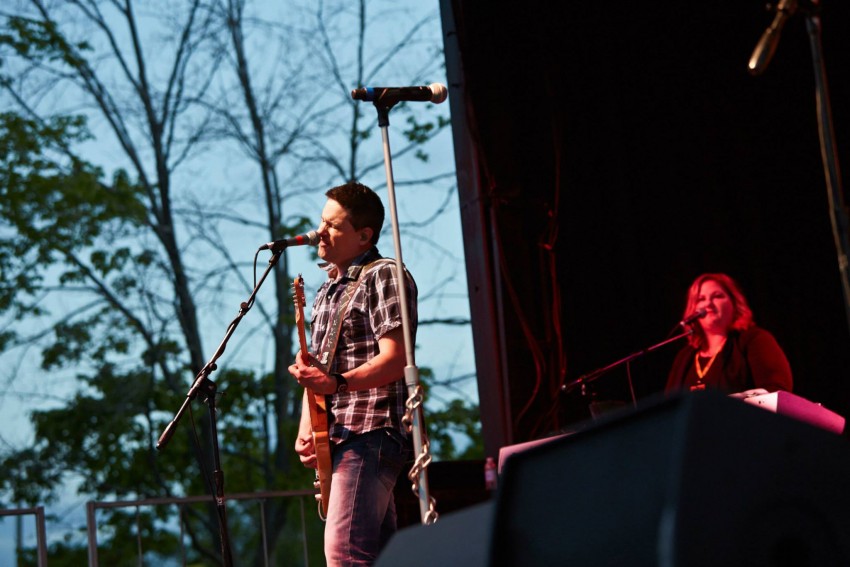 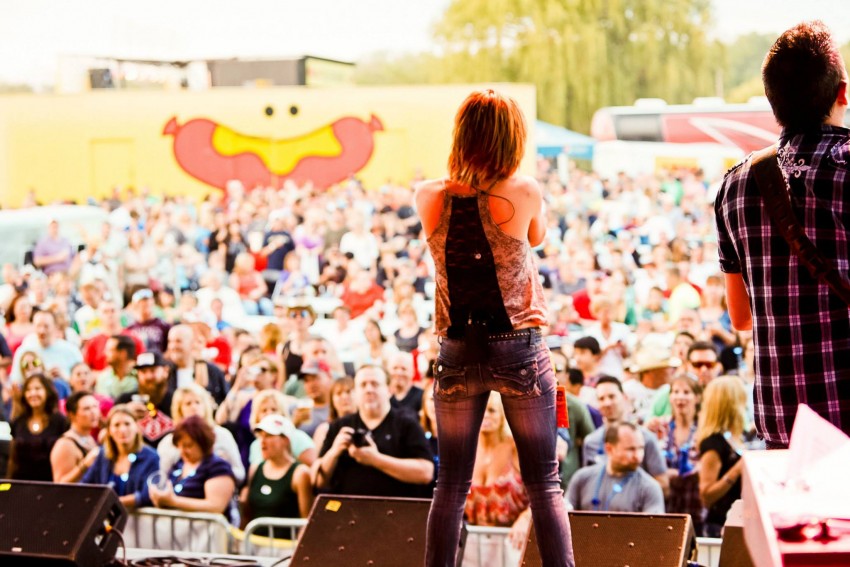 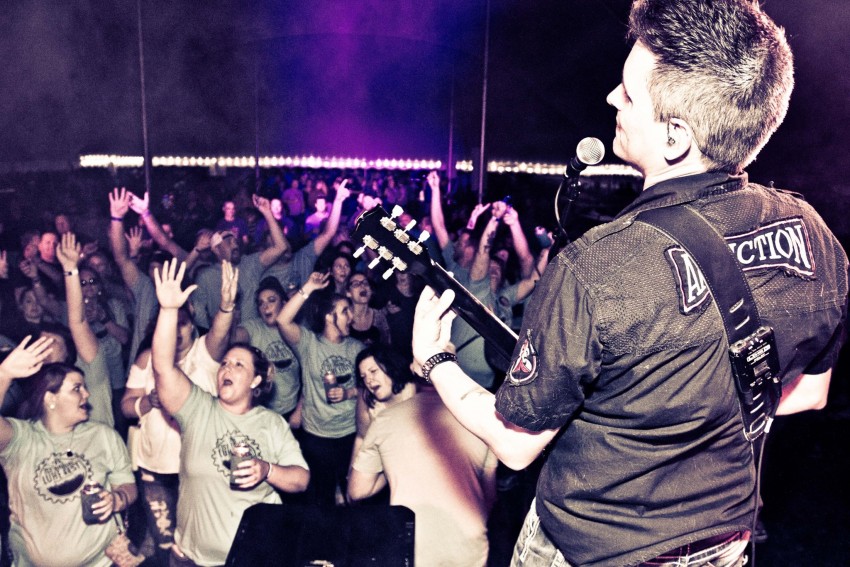 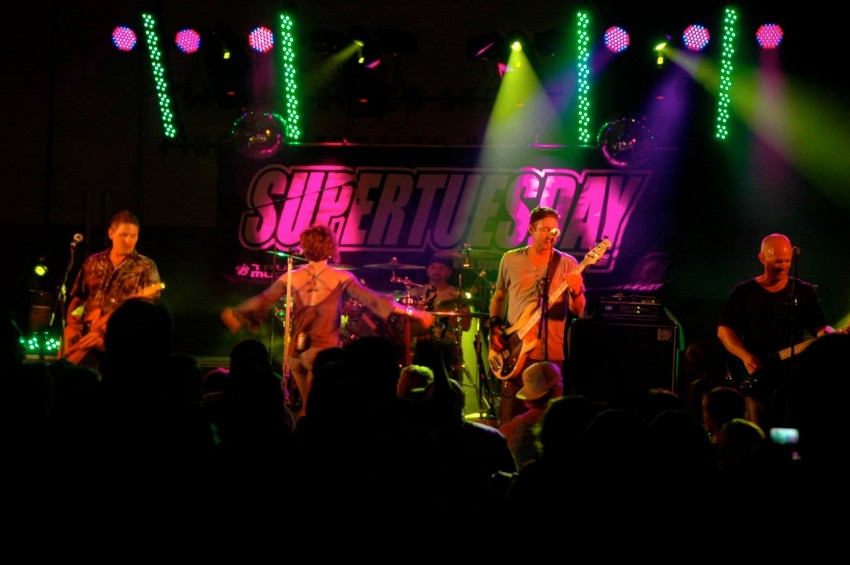 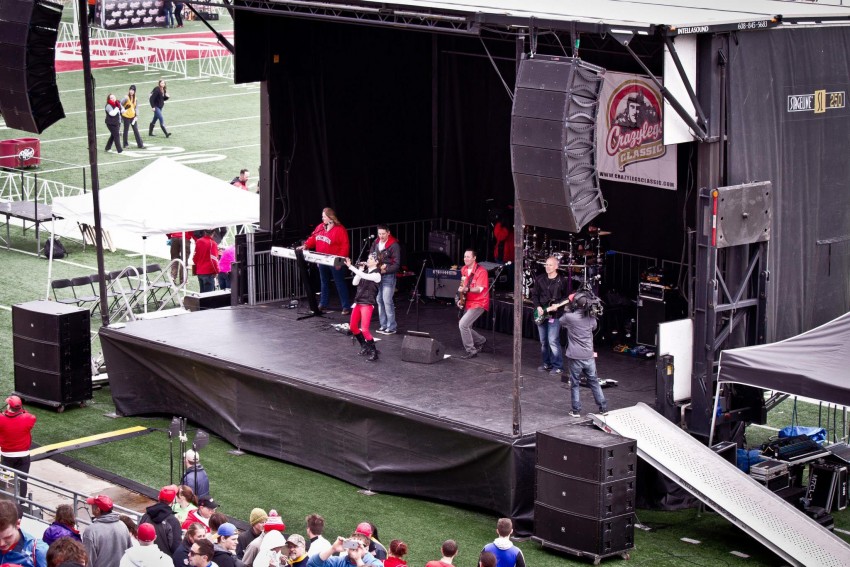 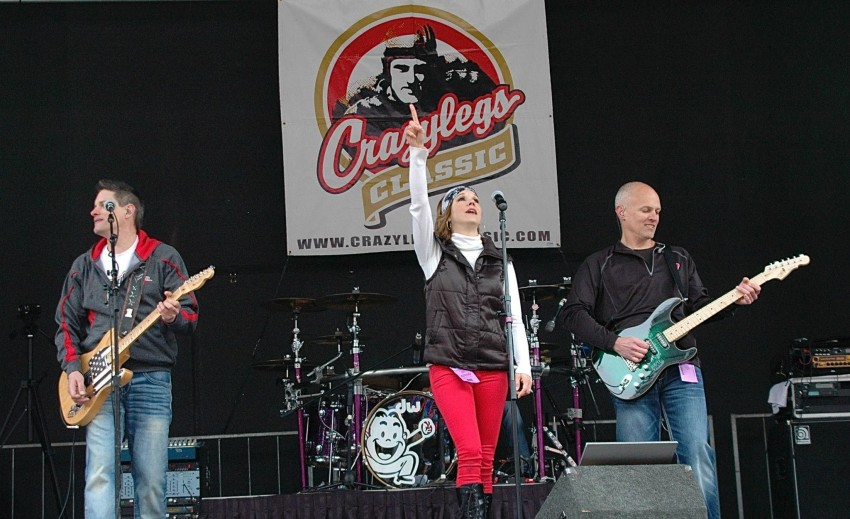 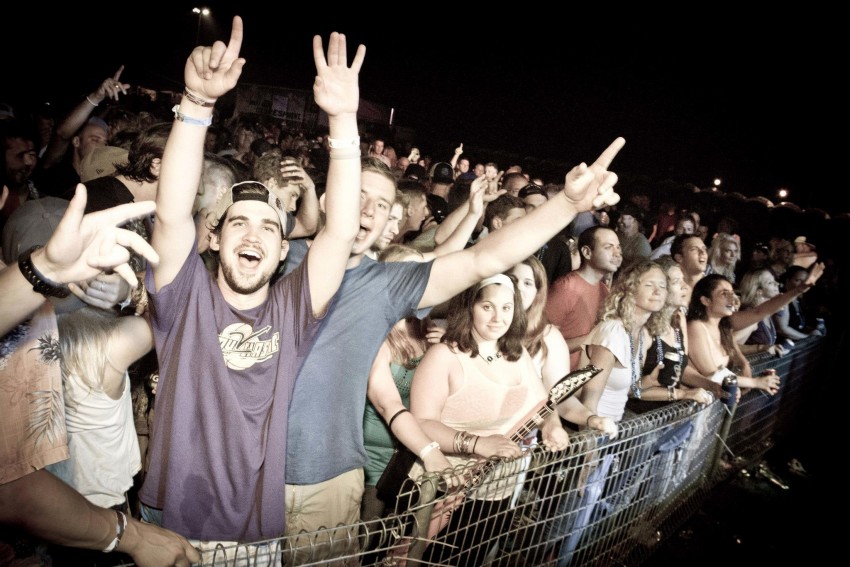 Winner of multiple Best Of Madison awards for Best Band, SuperTuesday has been entertaining Southern Wisconsin with their fun, high energy, pop, country, and rock music for years. We know how to make your event successful and one your guests will remember.

Be the first to review SuperTuesday

We offer a variety of music from the 80's to current songs and play a little bit of everything (pop, country, rock, and funk). Since we cover such a wide range of music, we have something for everyone from the energetic partiers up front to the more seasoned concert goers in the back. What people say after going to a SuperTuesday show is that they honestly had a fun time and spent the whole night dancing.

Originally formed in 1996 as a four piece original alt-rock band, they cut their teeth performing around Madison at influential house parties, barns and loading docks. While fine-tuning their music and good-times skills, they eventually evolved into SuperTuesday in 1998. So in other words they've been hosting some of the largest parties around Southern Wisconsin for... awhile.

During that time, they've appeared in commercials, played in stadiums and coliseums, and have had the opportunity to open for national artists such as Old Dominion, Thompson Square, Gloriana, Phil Vasser, Jessica Andrews, Sawyer Brown, Emerson Drive, Kip Winger, the BoDeans, and even Tommy Tutone (you can reach him at (phone number hidden)).

We can offer the entire package including sound, lighting, and even staging. If you already have that all taken care of, we can also operate with your sound and lighting companies as well.

In either case, we will need solid power.
Band Power Requirements: The band requires a minimum of 15 amps of power on the stage. If we are providing sound and lighting, we'll need more power.
Sound and Light System Power Requirements: The sound and lighting systems require an electrical supply within 40 feet to the back of the stage able to provide a 50 amp, 240 volt single phase service with a 50 amp 4 wire plug hookup (NEMA 14-50) for Artists’ own power distribution. If that is not available, (4) four separate 20 amp, 110 volt circuits must be available directly behind the stage.

Coverage over the stage from the outdoor elements is required.

An area of 8’x6’ (8 feet wide by 6 feet deep) located 50 to 75 feet in front of the stage for sound and lighting system consoles and engineers.

Parking is needed for up to eight vehicles (including an enclosed trailer and large box truck) directly behind the stage for load in and load out during the duration from Setup Start Time to up to two hours after the Performance Finish Time.