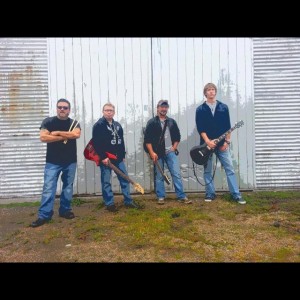 We are a Christian hard rock band. We seek to use our music to give us opportunities to "cross-over"; to draw in the lost.

Be the first to review Submissive Soul

Submissive Soul was formed Feb. 18th 2012. It all started innocently. I only wanted to produce 2 or 3 songs to place on youtube; start a band. Romey Waldrop, and Brad Wiseman, our present bassist and guitarist insisted that they wanted to start the band. Our drummer; Scott Hurula joined us in April of 2012. We've been together since then. We have presently produced our first EP and are preparing for a slot in a popular 2013 Christian tour event. We will be returning to the studio to complete work on our first album. We have set up a facebook site and our videos can be found on youtube under "submissive soul".