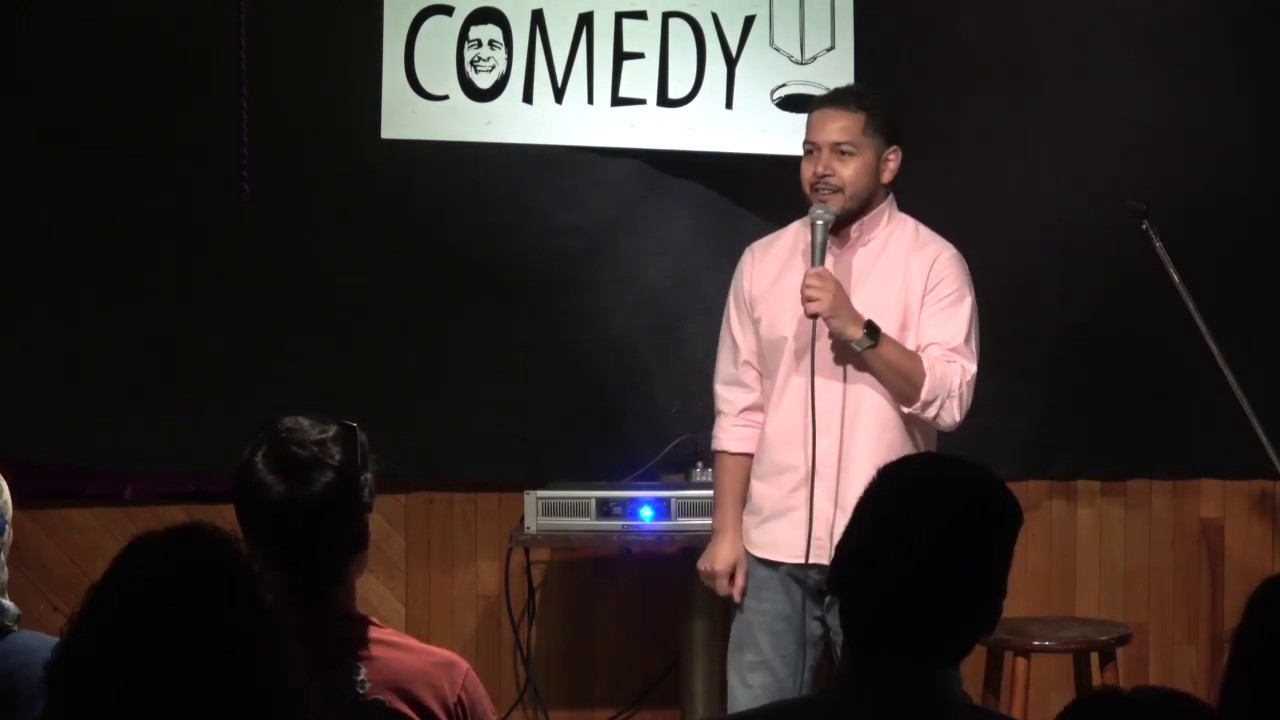 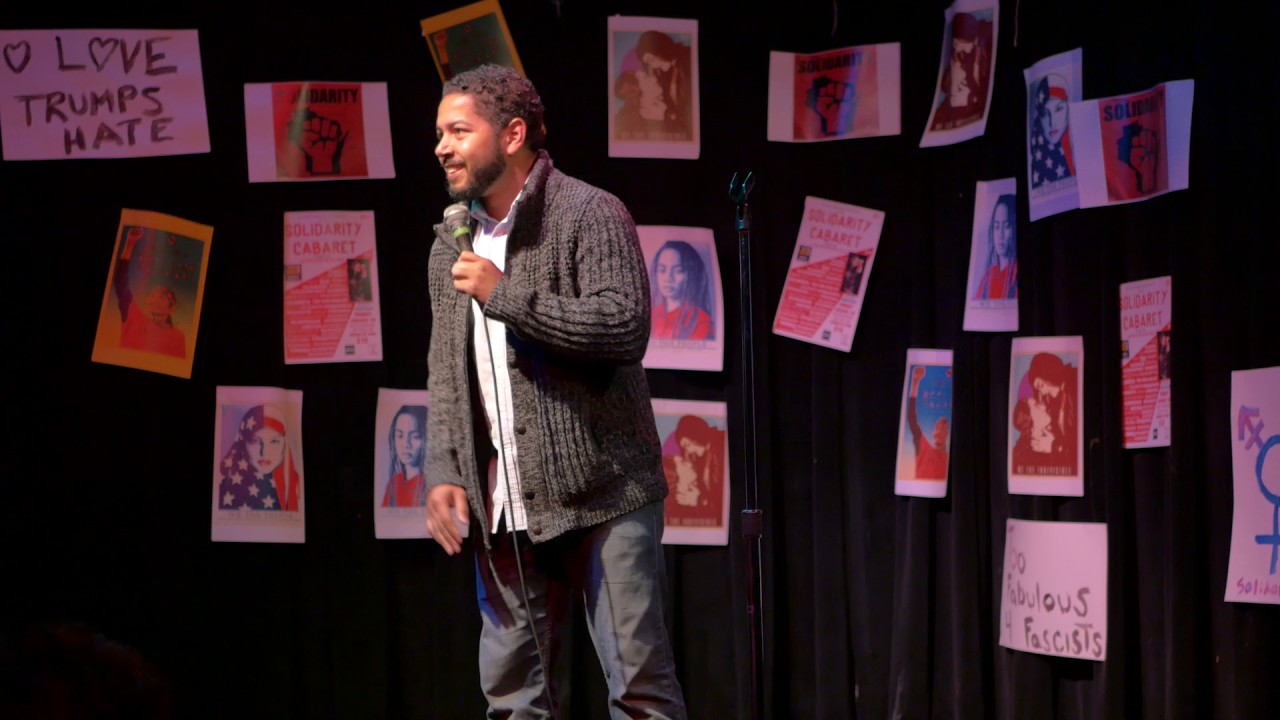 Solidarity Cabaret at the Black Cat 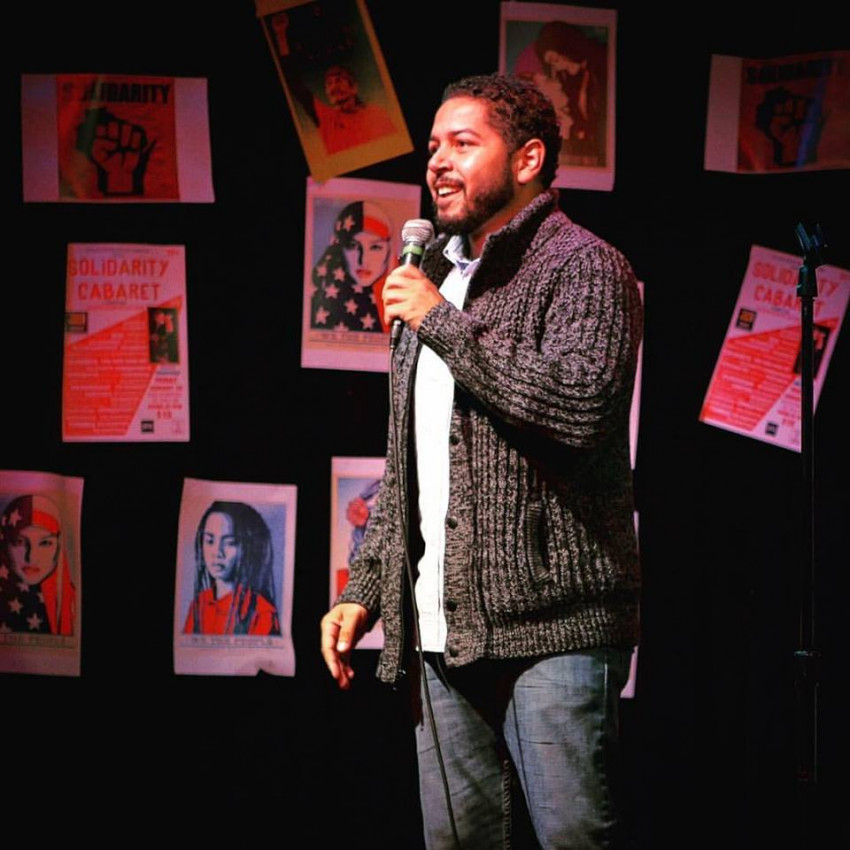 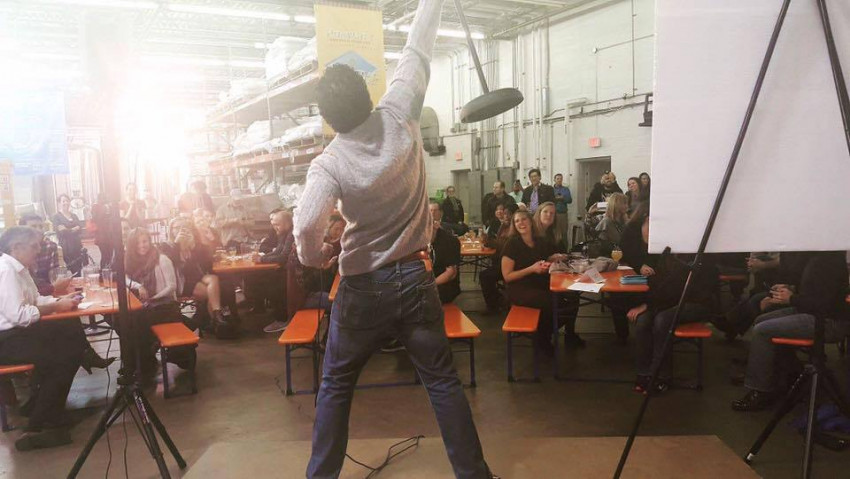 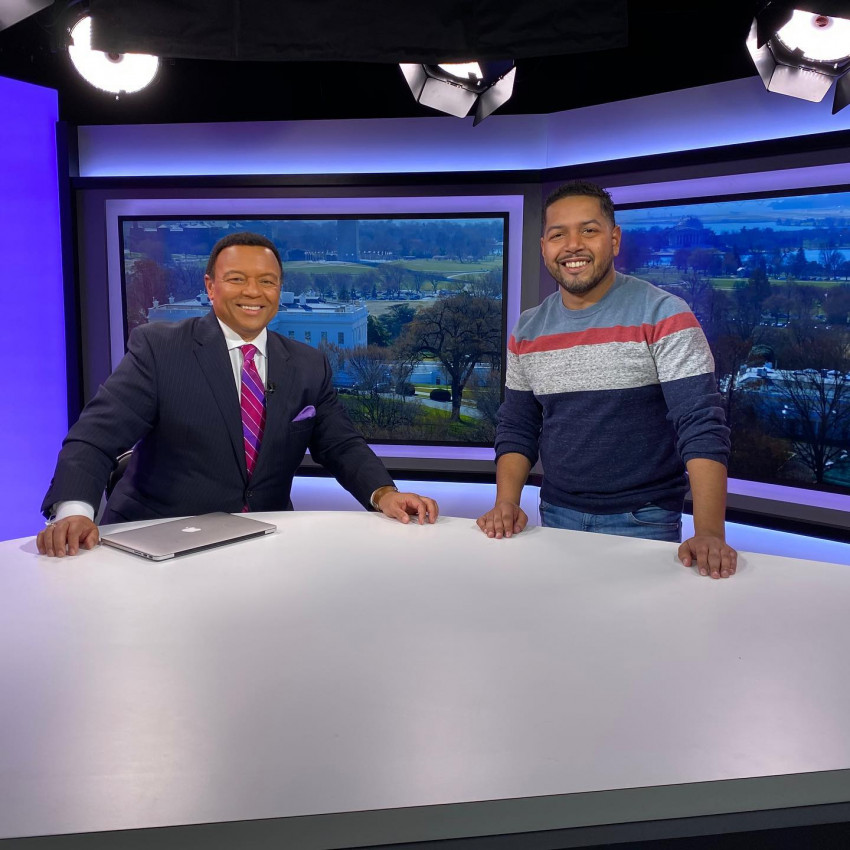 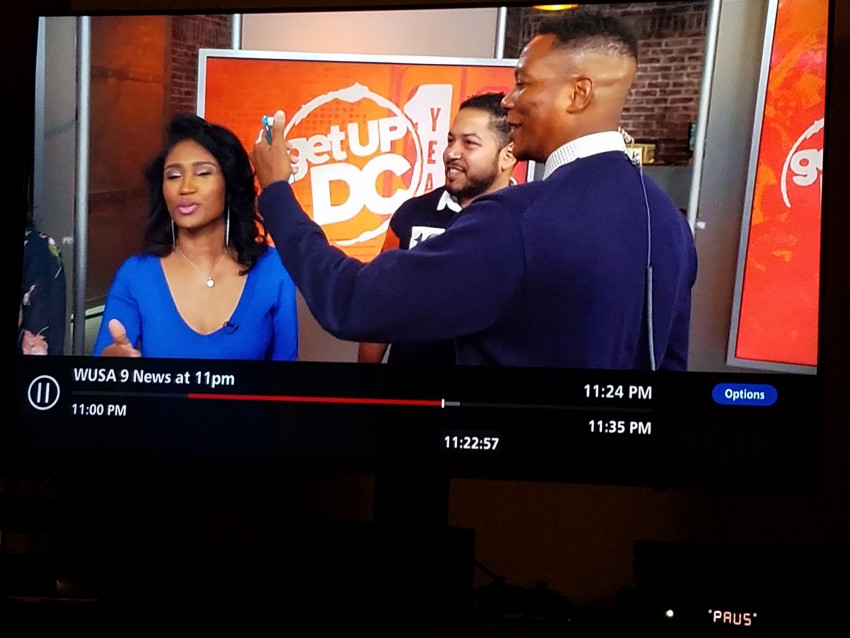 Commercial for "Get Up DC"

Stand up comedy and hosting services provided. I have successfully performed everywhere from the Kennedy Center to cookouts, so I can entertain any audience imaginable.

Credits:
I am a featured comedian and producer of a streaming special on Amazon Prime titled "American Comic," and I was one of three comedians featured in a comedy docuseries called "District of Comedy" on the streaming service BLK Prime. I was also recently featured in an ad for the re-release of Allen Iverson's Reebok "Question" sneaker. My job during the week is writing jokes and comedic segments for a live television show called "Get Up DC" on the DC CBS affiliate, WUSA9.

Absolutely killed it!!! Leon was amazing and everyone had a great time!!! Sir you are hilarious and I'm definitely booking you again!

I am very versatile. I'm able to work completely clean or perform blue if the situation calls for it. Basically, whatever is asked of me, I will provide in a highly professional, respectful manner.

I'm a stand-up comedian in Washington, D.C. originally from Fredericksburg, VA. I write jokes for "Get Up DC," a morning television show hosted by Reese Waters on CBS. I also performed on and co-produced a comedy special on Amazon Prime Video called "American Comic."