Sound of the City 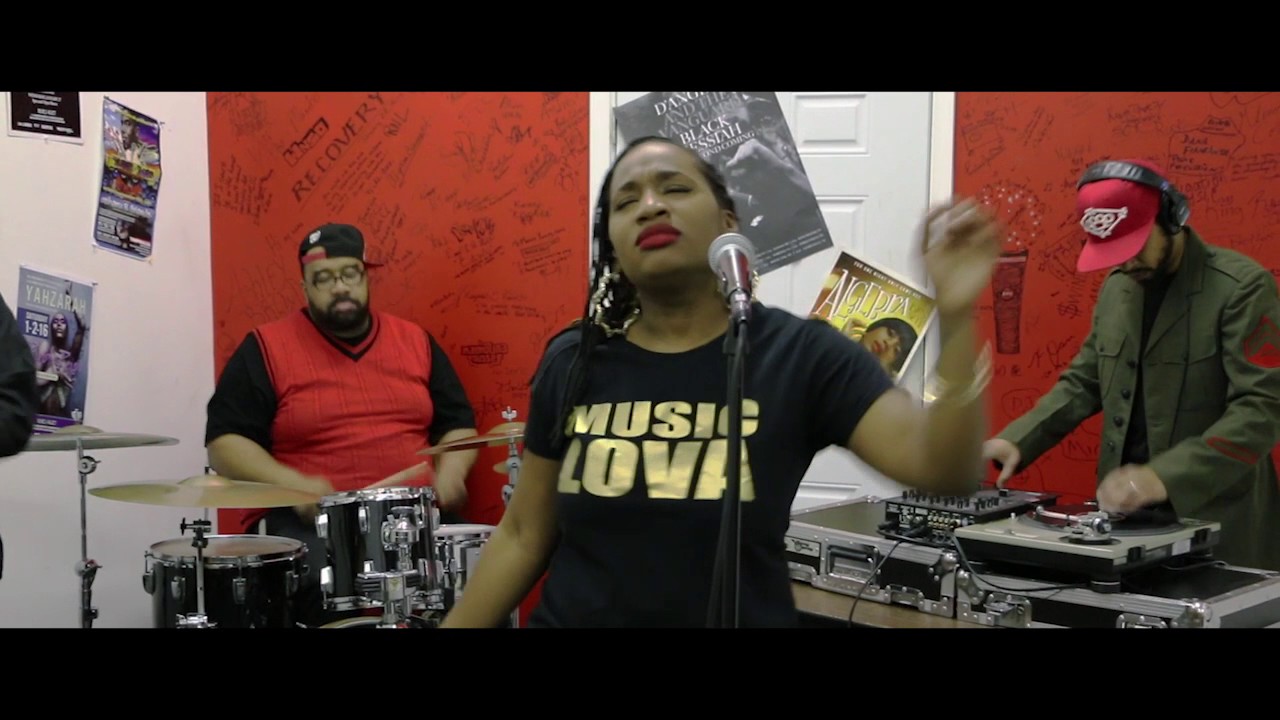 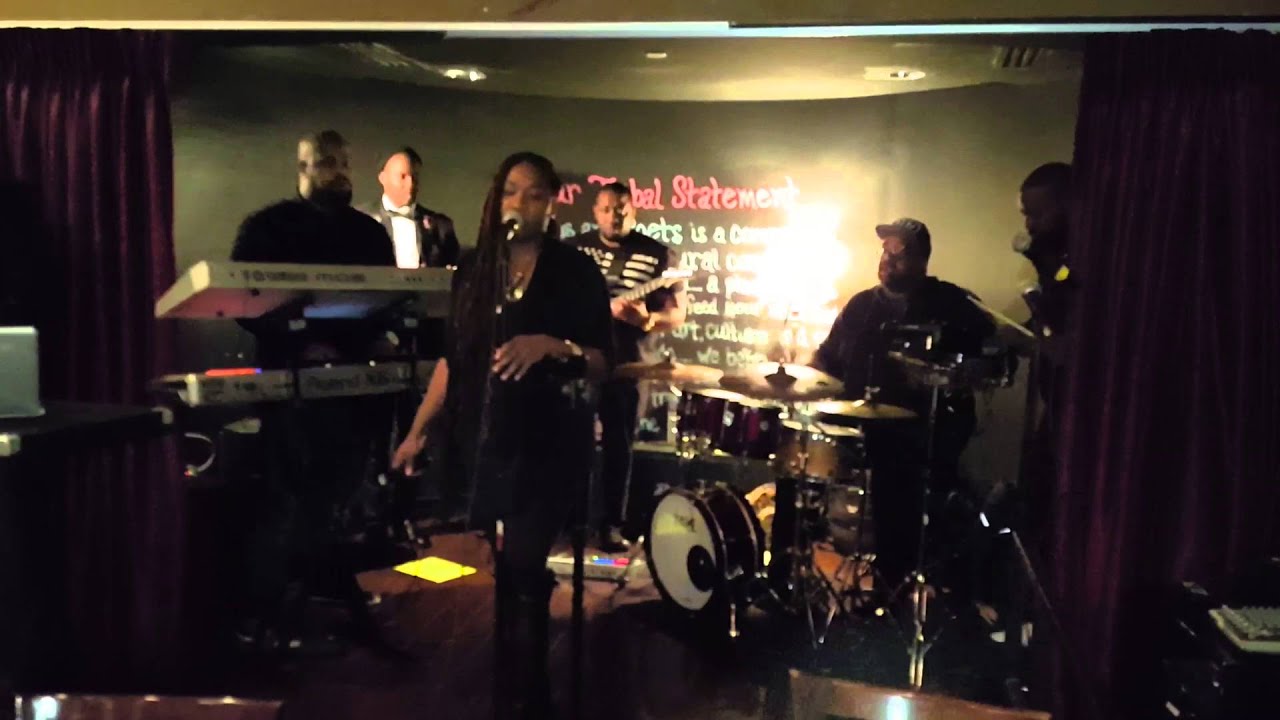 Don’t You Worry Bout A Thing 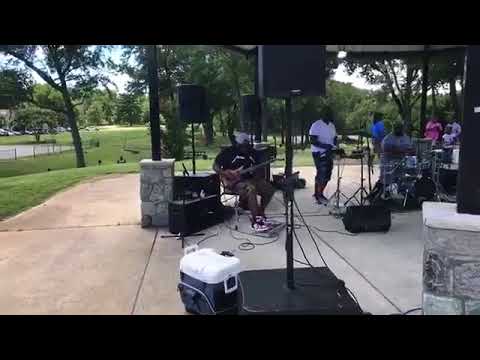 Sound of the City LIVE on Fox 5 Spring Concert 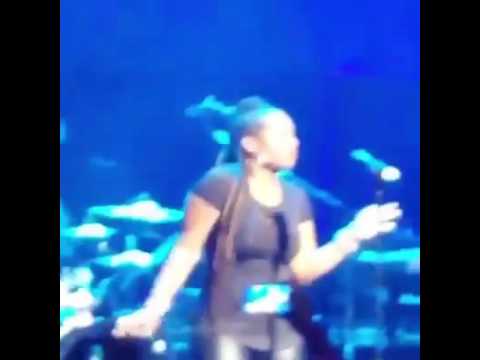 SOTC performs everything from Soul/R&B/Funk/Hip Hop/Jazz and more! An allstar band for ANY event. Band can be as small as piano and vocalist to full 12 piece band. Whatever you need, Sound of the City is GUARANTEED to leave you happy with their performance and professionalism.

Be the first to review Sound of the City

An amazing live performance and professional experience from beginning to end.

Sound of the City Band​ is an all­star group, bringing together multi­talented
producers, musicians, and artists. Sound of the City, lead by Biscuit Bynum (drummer)
and Precious Joubert (lead vocalist), has provided instrumental backing for many local,
national, and international artists. S.O.T.C. has been called the primary sound behind
DCs underground music scene, along with being one of the most requested bands on
the east coast. These musicians have performed on tour with Raheem Devaughn [The
Jill Scott Real Thing Tour 2008], and have performed in almost every major venue in the
DC area. Sound of the City has played for and shared the stage with many major artists
such as Jill Scott, Marsha Ambrosius, Chrisette Michelle, Keyshia Cole, Algebra
Blessett, Joe, Raheem Devaughn, Glenn Lewis, Chuck Brown, Floetry, Biz Markie,
Ledisi, DJ Jazzy Jeff, DJ Premier, Wu Tang, and many more....In 2016, Sound of the
City became house band for the Joe Clair & Friends Comedy Show.
MUSIC
SOTC has released 2 mix tapes, Appi­Teazer (2008), Spring­Teazer (2009), and a live
CD entitled, “Live @ The Boiler Room” (2010). In 2015, SOTC released their highly
anticipated EP, entitled, “Chasin’ My Dreams”.
2016 brought the soulful single, "Run". A refreshing mix of Latin, R&B, and Hip­hop.
In 2013, S.O.T.C. introduced to the world a web series named, “Live @ The Boiler
Room w/Sound of the City”, where the band invited prominent artists to their live
recording studio, interviewed, created, and performed live arrangements of the artist’s
original music. These episodes can be found on S.O.T.C.’s Youtube channel –
SoundoftheCityDCTV. Timothy M. H. said “We hired Brother's Keeper for our firm's happy hour. They are A+ performers! Exceptional talents - and I'd highly recommend them.”

Colleen L. said “Joe and the band were fabulous! Don't hesitate to hire them!”

Mark O. said “The band was great, customers loved it. The range of music had something for everyone. The were polite and courteous to the staff and customers. Would…” 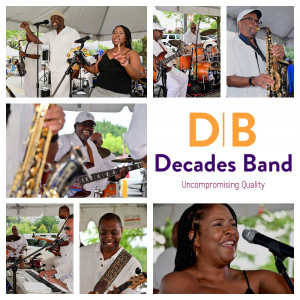 Jenny said “So unbelievably talented!!! We had a grand opening event and they did an amazing job entertaining the crowd and integrating our client and grand opening…”