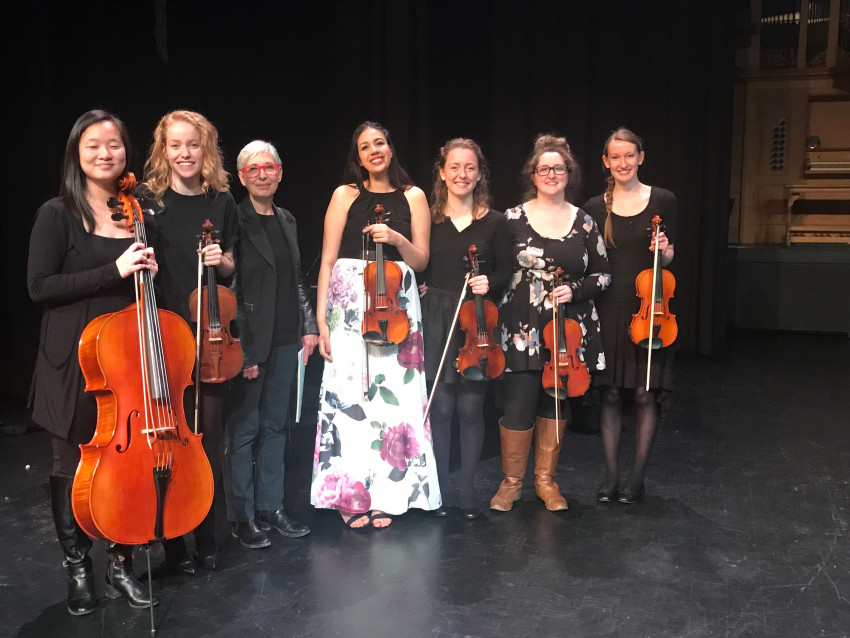 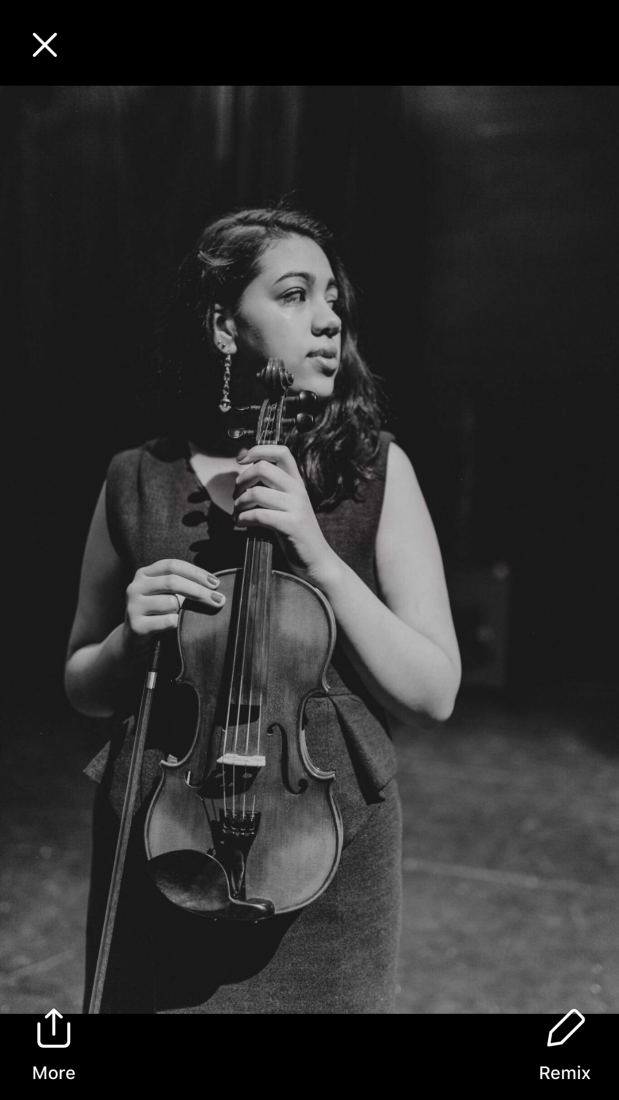 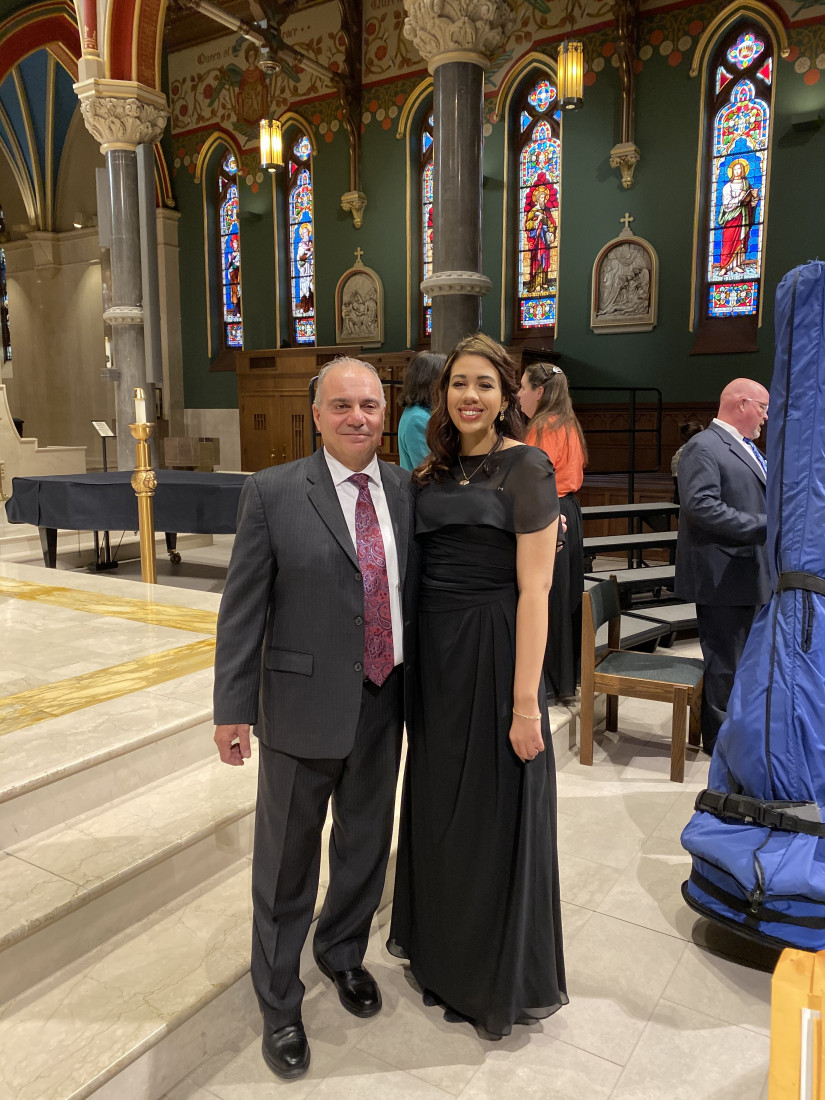 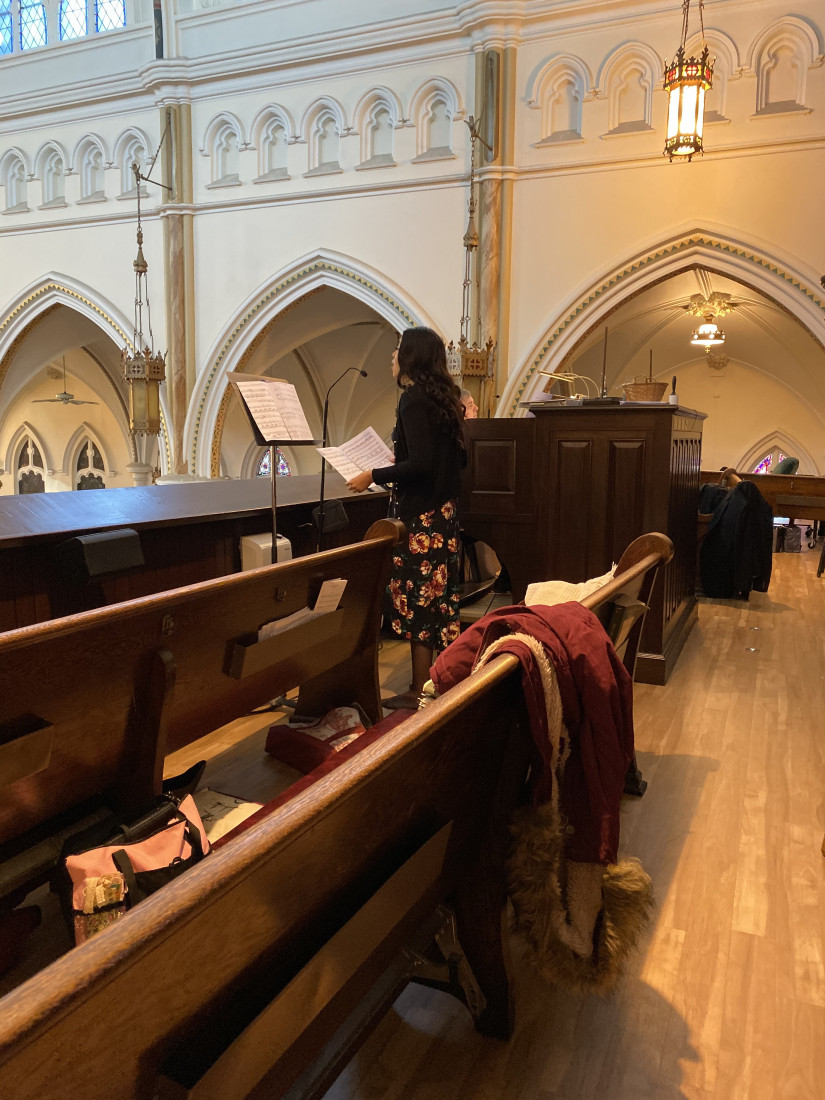 Wedding performance at Basilica of the Sacred Heart 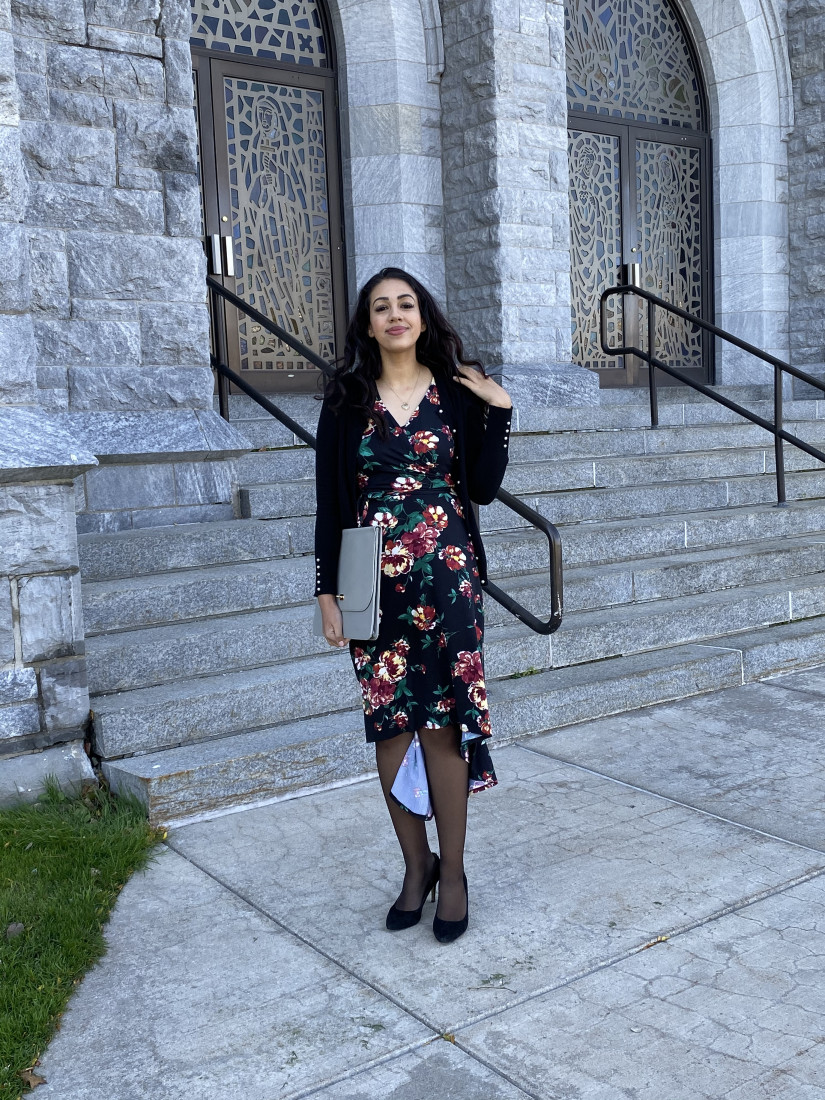 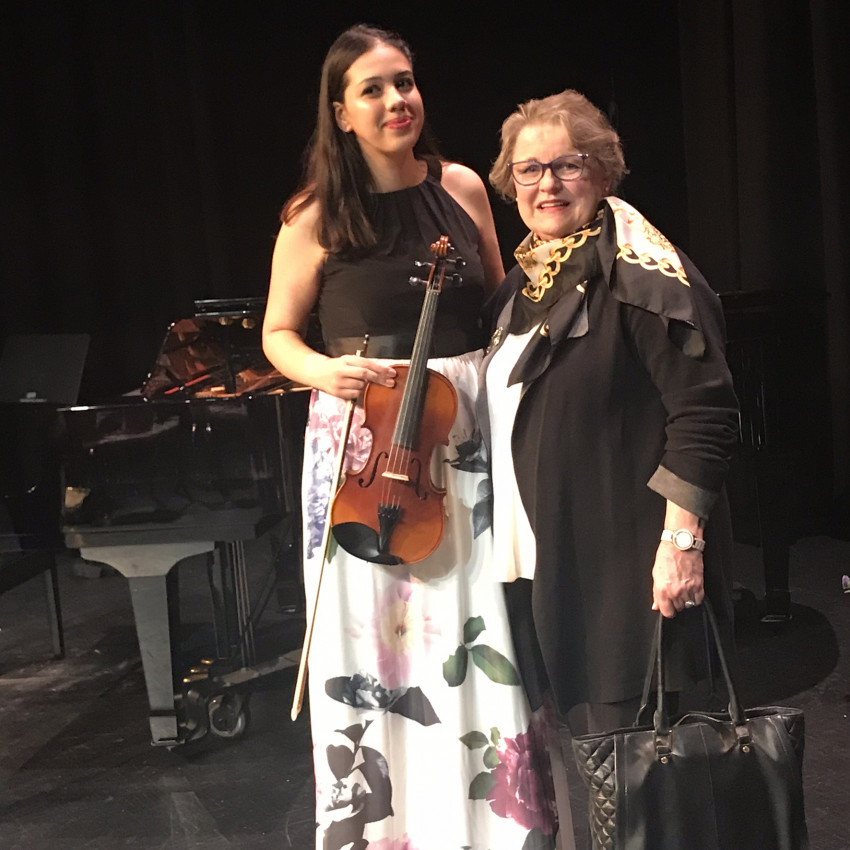 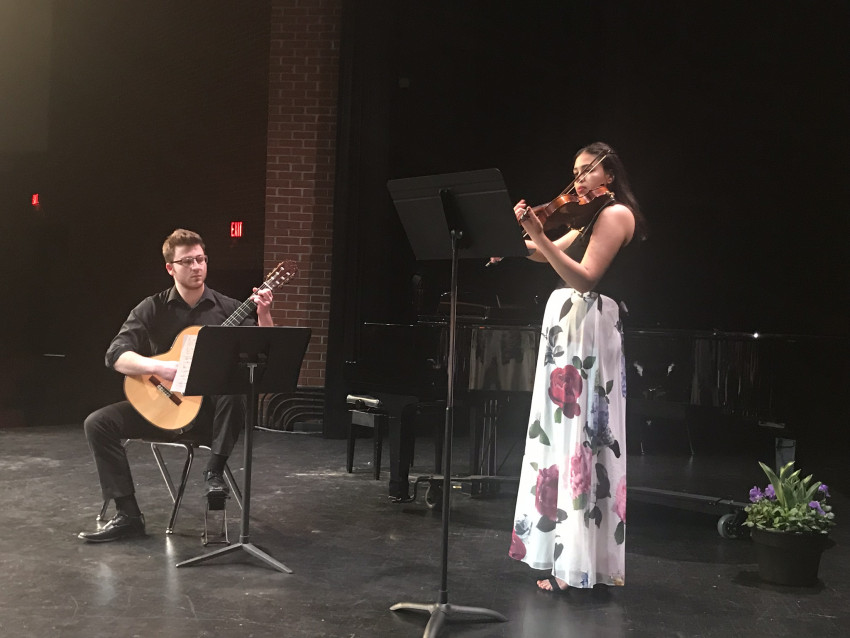 Maria Horak is a classically trained singer and violinist based in Syracuse NY. She graduated from Redeemer University College, in the spring of 2018, with a Music Major. Maria's repertoire ranges from wedding music to Holiday music and if you have a specific piece in mind for your event, she can cater to that as well. If you wish to add a classical touch to your special event please email mariaelihorak@hotmail.com.

Was everything I wanted! Maria was great she drove hours and certainly didn’t disappoint! I especially liked that she took my request and played exactly what I wanted! I will definitely recommend Maria for those who’s looking for a violinist!!

My daughters weddings and

Maria provided beautiful violin prelude music and graced us with her extraordinary soprano voice for my daughters wedding this past October. Not only is she very professional and we’ll prepared, but her voice has a most pure and angelic quality that is truly a rare gift. We received many comments from our guests that Maria’s voice was the most beautiful voice they had ever heard at a wedding. ( And perhaps anywhere!) It is my humble opinion that Maria is a world class talent ). Thank you Maria for sharing your God given talent with us!

Mariaelisa's musical education began at the age of 6 when she started taking violin lessons near Peoria, Illinois. Shortly thereafter she began private vocal lessons and joined her local church choir. A few years later, she relocated to Florida and continued with her musical education. Throughout the years, Mariaelisa has performed at weddings, funerals, in an opera chorus, and at community events. She also continued to participate in the church choir and was the solo cantor on numerous occasions. She went on to Major in Music for her Undergraduate degree at Redeemer University College, located in Hamilton Ontario. During her time at Redeemer, she studied with Vocal teacher Janet Obermeyer and Violin instructor Adelle Pierre. In the Spring of 2018, she performed at her Senior recital and completed her undergraduate degree.