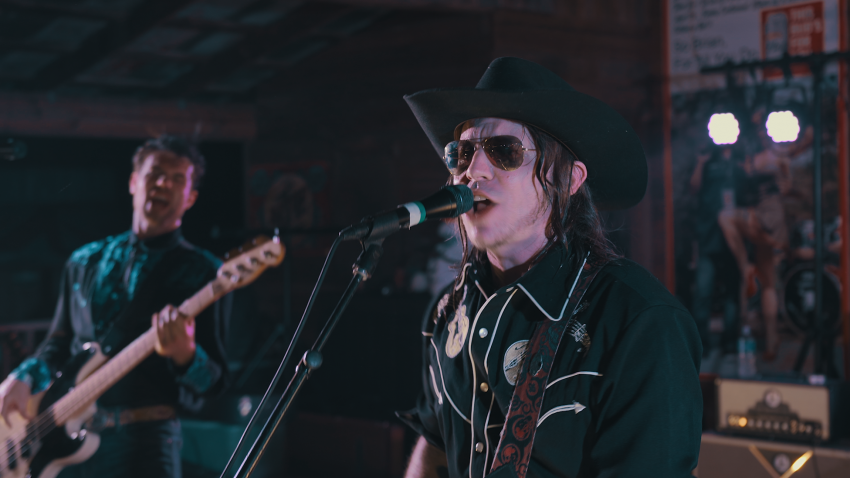 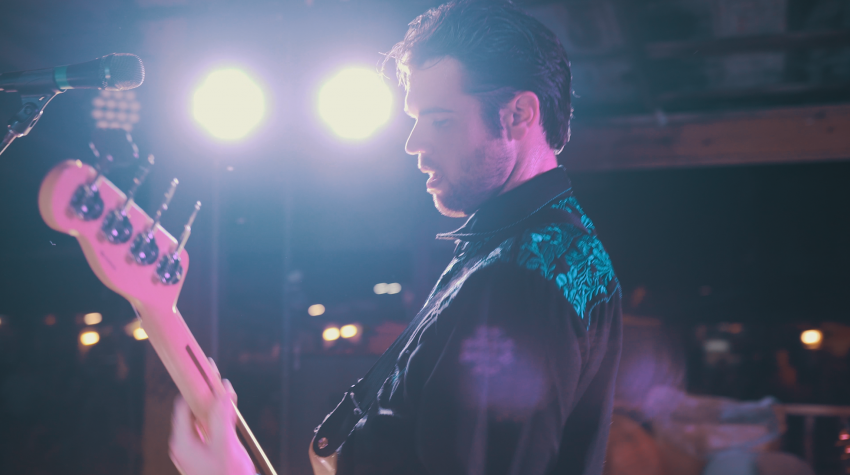 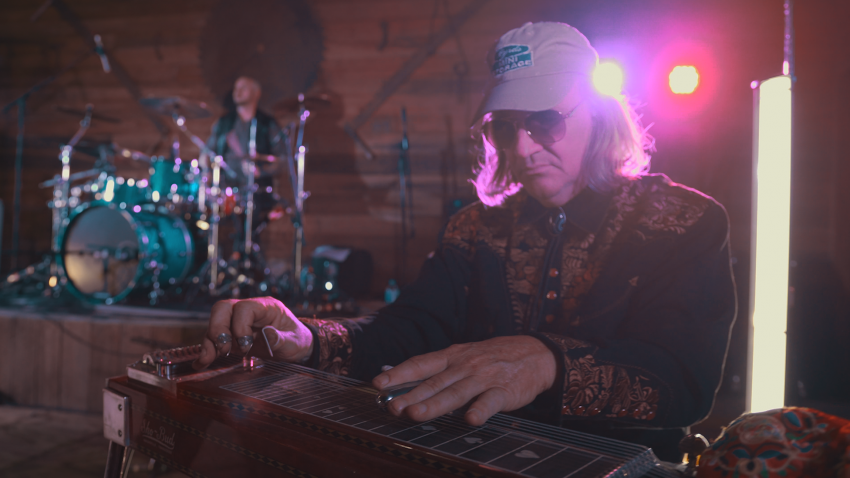 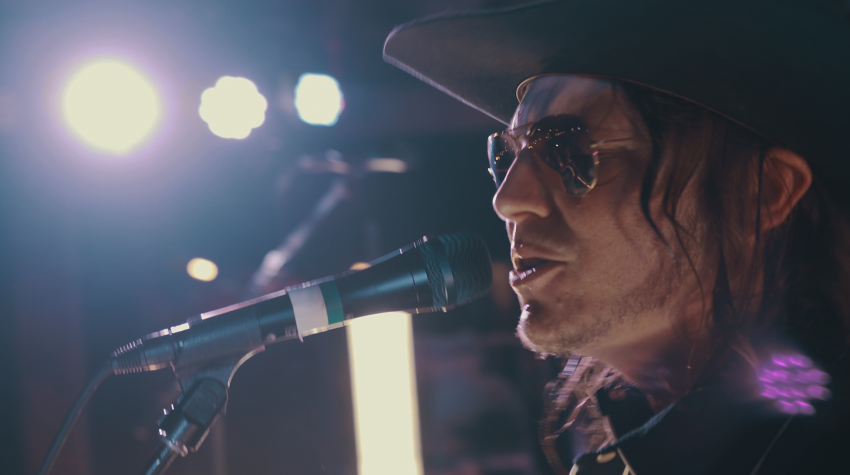 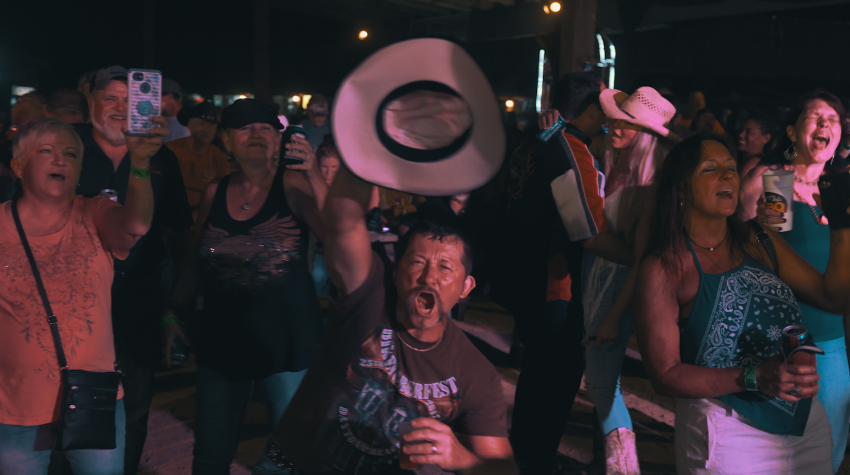 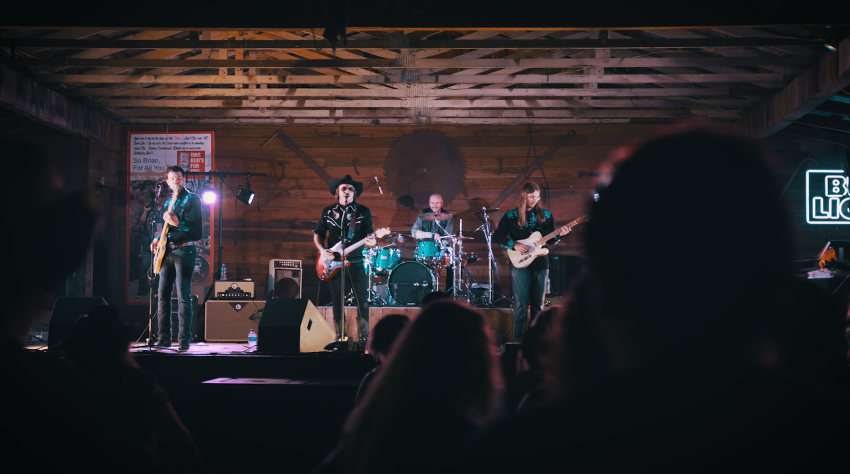 Classic 90s country and southern rock band. Music from George, Merle, Dwight, Buck, Hank Jr., Garth and many more. Keeping real country music alive one gig at a time. Smokey Jones tours all over the southeast playing a variety of events and is capable of providing high quality country music and sound for any sized event. The band caters to a variety of age groups and event atmospheres while keeping your crowd dancing and having a great time throughout your event. Slow dancers, two steppers, swing dancers, line dancers and any others will love these guys!

Absolutely the best band! Comments all around were best band and perfect for our special day! Band played the entire 3 hours with zero breaks! Song list was perfect and even learned the songs for us to do bride and groom, mother father and mother son dances! Highly recommend!

Response from Smokey Jones and The 3 Dollar Pistols:

Thank you so much!! You have a wonderful family and we appreciate being part of your special day.

Absolutely the best band! Comments all around were best band and perfect for our special day! Band played the entire 3 hours with zero breaks! Song list was perfect and even learned the songs for us to do bride and groom, mother father and mother son dances! Highly recommend!

Every single show is full energy and brings the crowds out. We’ve already booked Smokey Jones & The 3 Dollar Pistols for more shows. Can’t say enough good stuff- one of the most professional and crowd pleasing bands we’ve worked with

I’ve seen this band multiple times and they never fail to keep people out on the dance floor ALL NIGHT! Not only do they play amazing country tunes, they are also really funny and sweet guys! Their song list is extensive and they are masters of every song. I can’t wait until I get to dance all night with them again!

I've seen this band multiple times at Sports & Social in Atlanta. Great sound, energy and song variety. All the songs that made country music great - my girlfriends and I couldn't stay off the dance floor!!! Can't wait to see them again!

I was ecstatic when I saw this band. Their sound, showmanship, and image was the best I’ve experienced in a long time. Can’t wait till they come back through.

Bringing back real country music one gig at a time. Music from George, Merle, Hank, Buck, Dwight, Garth, Tom Petty and many more. From classics to the golden age 90s Smokey and the boys take you on a tour through several decades of great country music while keeping the crowd dancing and having a great time. Swing dancing, two stepping, line dancing, slow twirling and bull riding are all highly encouraged. The band has opened up for several country music legends including David Allan Coe and have toured all over the southeast playing event spaces ranging in size from living room sized to as large as Suntrust Park.

We will work out technical details at time of booking. There are many factors that go into technical requirements, but we have the capability to cater to all situations.