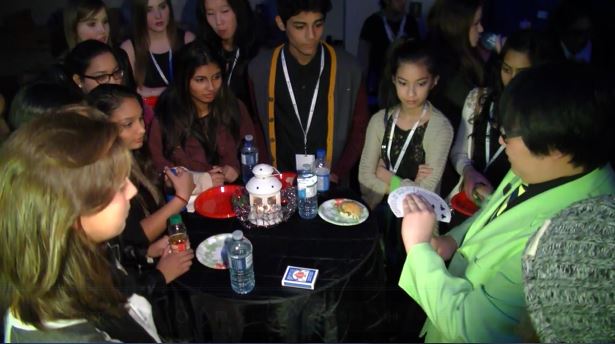 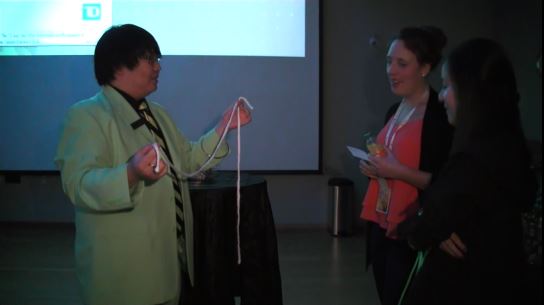 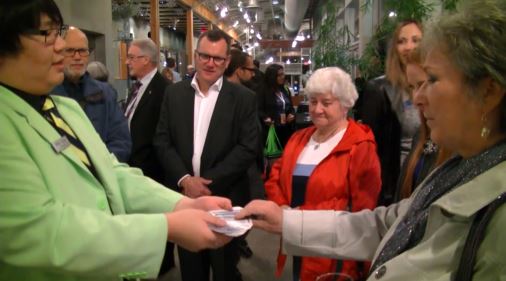 Sleightly Deceptive Entertainment provides family friendly comedy magic for events from corporate parties to wedding receptions! We also offer top of the line close up/ strolling magic as well for your cocktail parties or large social gatherings. Great quality magic, that will keep you and your guests laughing and mystified throughout the evening.

Be the first to review Sleightly Deceptive Entertainmet

In case you were wondering who I am before you hire me for your next event, I thought I would share some information about me. My name is Billy Hsueh and I have been performing magic for over 5 years. I originally started in close-up card magic just for fun but soon learned how to entertain people and crowds with a wider variety of magic. I became serious about the art of magic and joined The International Brotherhood of Magicians, as well as the Vancouver Magic Circle; the largest magic club in all of Canada.

Highlights of my award winning magic include:

Close Up Junior Magician of the Year

Comedy Magician of the Year

Card Magician of the Year 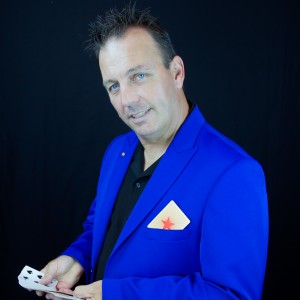 Tracey W. said “Chris was great with the kids and the adults. The kids were still talking about the show two weeks later at school. Will be looking for reasons to book…”

Robert P. said “Ok, so where do I begin? Norden is A-m-a-z-i-n-g and Super funny!! Kids had a blast, my five year old along with everyone else, loved it! Thank you, Mike,…” 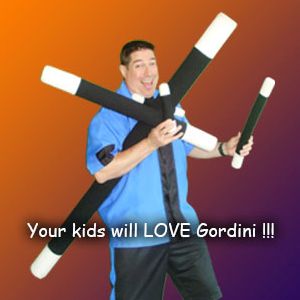 Sandra W. said “The Great Gordini captured his audience and kept the 28 children engaged and in awe of his magic! Many times the kids thought they'd outsmarted Gordini…” 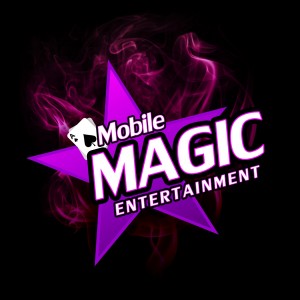