Sinatra Up Close and Personal 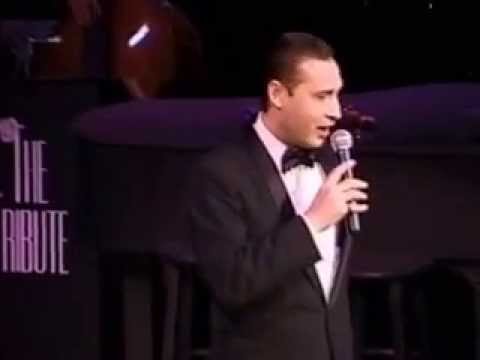 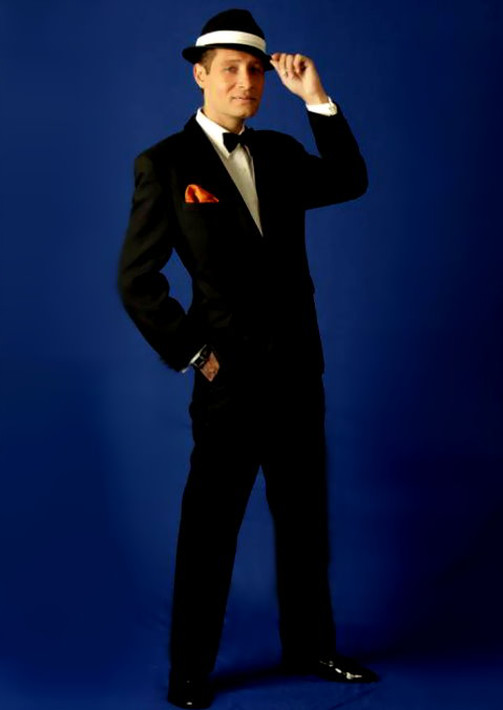 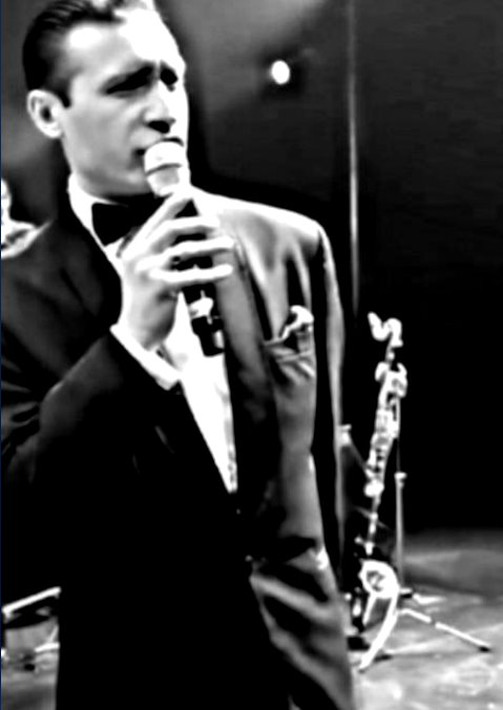 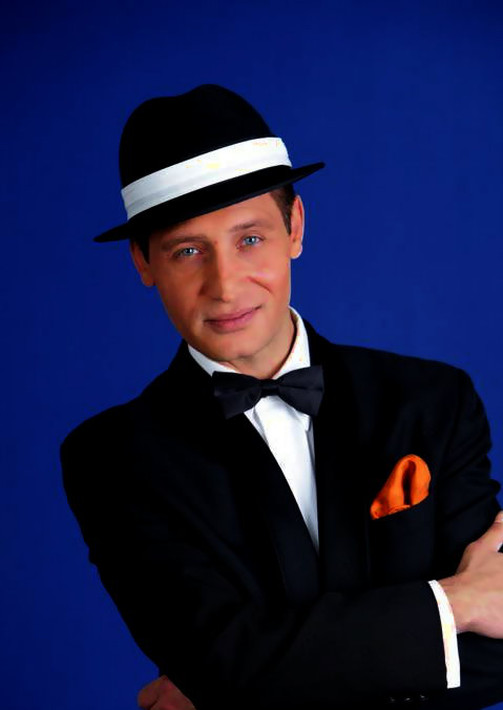 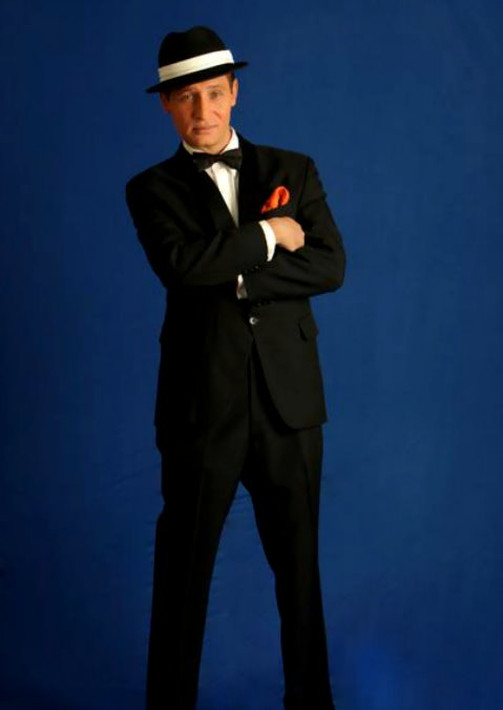 David DeCosta takes you on a musical journey through Ol' Blue Eyes' life and career in Sinatra Up Close and Personal. He'll melt your heart with iconic ballads and have you swingin' in the aisles with his uptempo hits. Take a trip back to the Golden Age of music. He can perform a solo with tracks or a full orchestra. Every act is as big or intimate as you want it! He has performed with Sandy Hackett's Rat Pack and Rat Pack is Back for the past 13 years.

Be the first to review Sinatra Up Close and Personal

The closest thing to Frank Sinatra you will see or hear around!

David embodies Old Blue Eyes down to the minimal movements.

He has a charisma unmatched and is as professional as they come. He is a major perfectionist.

David Decosta who takes on the role of Frank Sinatra is no stranger to music. He was born in Detroit and is part of one of the city’s most musically gifted families. His grandfather, father, brothers, and even cousins have all been a major part of the jazz music scene in Detroit as well as around the country and overseas. It’s no wonder that David would eventually embark on his own musical journey. Moving to the windy city of Chicago at age 16, David would soon develop and nurture his own style and with his two older brothers began performing in many of the jazz hot spots in the city. It was in Chicago a few years later that David was seen by non other than Mr. Jilly Russo who was Frank Sinatra’s trusted best friend and bodyguard. Russo was so impressed by his talents as a singer that he contracted David and his brothers to open Jilly’s Night Club which became a Chicago hotspot for celebrities and performers alike.
With this new found and well deserved notoriety David was approached to perform in many of the big jazz venues throughout Chicago. Venues such as The Green Mill, Joe’s Bebop Café, The Jazz Showcase and Andy’s Jazz Club all welcomed David and his talent with open arms. In the year 2000, David took his talent to South Florida where along with his band and played all the major venues. It was here that David was contracted by the world renowned and iconic Fountain Bleu Hotel to perform nightly in there legendary showroom. The Fountain Bleu was also known to be back in the day a favorite hang out of Frank Sinatra, Dean Martin, and Sammy Davis Jr. along with countless other celebrities of the time. After enjoying a very successful five year run at the Fountain Bleu David set his sights on Las Vegas. It is there that he would pursue portraying Frank Sinatra in long running show The Rat Pack Is Back. David would soon be asked to go to Chicago and headline the touring version of the show in 2008 where he would be nominated for The Oscar Wilde Theater Award for best performance in a musical making him the only Frank Sinatra performer to ever be nominated in this category. Upon his return to Vegas, David would continue to pursue his love of jazz and Frank Sinatra. In 2010 David would join the cast of Sandy Hackett’s Rat Pack Show which ran in Las Vegas and toured nationally as well. Always in demand he has found himself cast in numerous other shows as Frank Sinatra. Shows such as The Concert That Never Was a show featuring the performances of Barbara Streisand and Frank Sinatra, Shades Of Sinatra, Legends In Concert, American Trilogy a show featuring the performances of Frank Sinatra, Elvis Presley, and Neil Diamond, and finally David’s own show Frankly Sinatra. David has brought his talents as Frank Sinatra through out the United States as well as overseas to venues in Brazil, Santa Domingo, Europe, New Zealand, and Australia.

You Make Me Feel So Young - With Charles Aznavour

The Girls I Never Kissed

Well Did You Evah?

The Sunshine Of Your Smile

You Really Fill The Bill

You Were Only Fooling

and soo many countless others

depends on what the gig is.

Paula W. said “Michael came to our rental in Palm Springs to surprise my husband for his 70th birthday. My husband is a huge Sinatra fan! Michael was very professional…”

Eva F. said “We loved him. He sounded great and is a great performer. Our audience was a little loud and dinner ran late so they were still eating but he still did…”

Teresa C. said “Shane is a top notch entertainer. Amazing voice and great moves! Totally embodies Elvis. The Bride and Groom loved it and so did the wedding guest.”