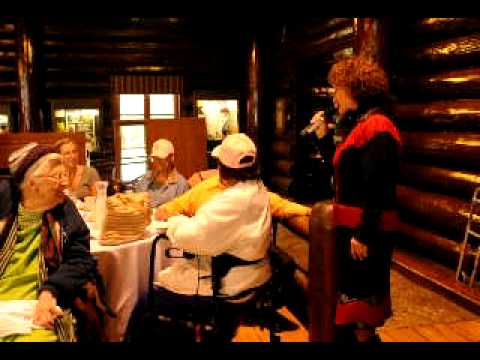 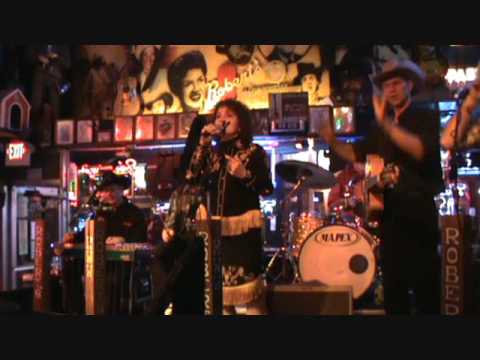 Leavin' on Your Mind 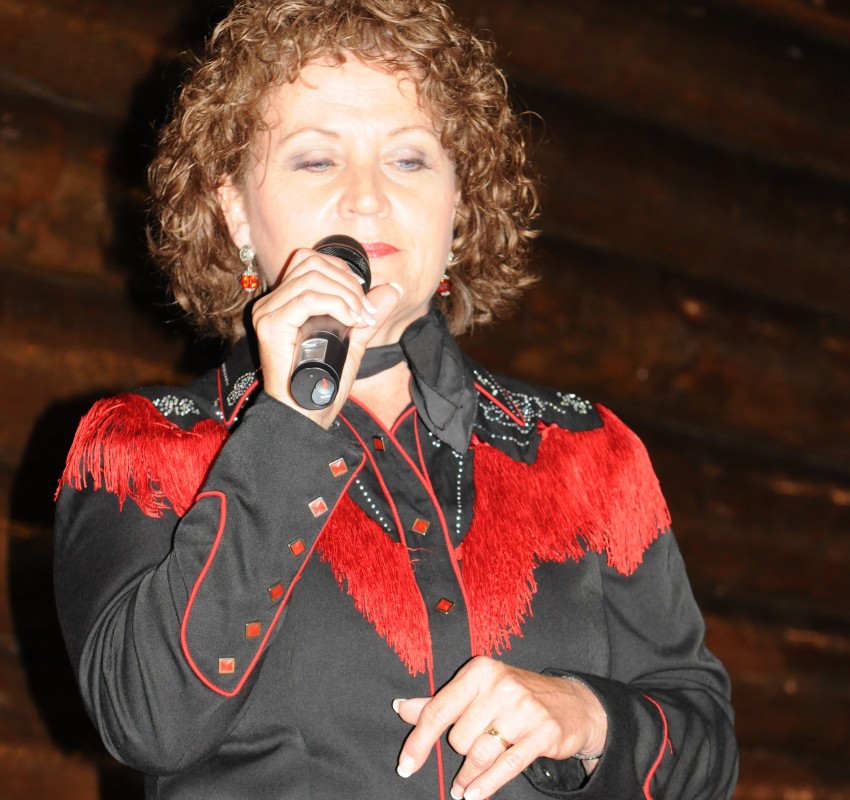 Mary has appeared at Starved Rock State Park's Tribute to the Stars for 9 years, with MANY returning to hear her again and again!!She also is appearing her fifth time at Boot City Opry in Terre Haute, IN. Mary sings Patsy Cline with Patsy's heart and soul, while entertaining her audience with trivia about her life. She is interactive with her audience and removes the barrier between audience and the stage.

My name is Laurie with the Lockport American Legion Post #18. Last night we had Mary perform at our post and she was phenomenal!! We had a packed house and every single person loved the show. Her voice is beautiful and she not only sings she tells the story of Patsy Cline, she states facts, talks about some really neat things I never knew about Patsy Cline. Mary also dresses the part and does a costume change and is just adorable her she also adds some humor in her show and just overall one of the best shows we ever booked at our post. Her husband does the lights, music and it’s so nice they do this together
We would love to have her back next year. Thank you again Mary for a wonderful experience and we loved having you

We booked Simply Patsy for my parents’ surprise 80/81 birthday party and they are still talking about it a week later…and so are all of our guests! The smiles she put on their faces we are forever grateful. What a great entertainer and person! Thank you Mary and Don for the laughs, music, fun and memories…and for sharing some “firsts”🤣. You guys are the best!

One of the best tribute shows we've ever had . . . and we have had lots of them! Mary's singing was flawless as she perfectly paid tribute to the lovely voice of Patsy Cline. Mary also sprinkled in lots of interesting facts about Patsy's life and music, keeping the show interesting from beginning to end. I HIGHLY recommend Mary. She was professional and very easy to work with. After the show she graciously agreed to stay and take pictures with the audience members. She was a doll!!

Mary performed at our dance club last Saturday for the third time and she just never disappoints. She mixes beautiful Patsy Cline songs with a truckload of stories about the songs and Patsy's life. She left everyone with smiles on their faces and beautiful music on their minds. Mary has a wonderful voice coupled with a very gentle easygoing personality and is a joy to work with. We look forward to having her back in the future. She's always welcome!

Mary has created her original "Patsy "outfits to reflect the style of Patsy Cline, changing into a new one mid-show, if time allows. She is personable with her audiences, wanting to greet them prior to the show, if possible, and makes herself available after the show. Her information she shares is accurate and broad based, inflecting humor through out the show. On top of all that, Mary's voice is strong and on pitch, just like Patsy, and she has been highly complimented by her audiences about her vocals.
She has a state of the art sound system so that her audience hears a clear speaking voice and superb music quality without being excessively loud. Always easy to work with, punctual (prefers to be extra early for the event) and flexible to fit the venue's needs.

Mary Pfeifer is the premier Patsy Cline Tribute Artist in the Midwest.
Mary Pfeifer just started her singing career with bands in the 21st century. Her first
experience was with an 11-piece show band from Chicago, the Gibbons Brothers Band.
She then went on to be the lead female vocalist in Band X and The Hooligans and Mary & the Troublemakers.
Mary has performed throughout Illinois and neighboring states, and was recently an
invited guest to perform Patsy songs onstage in Nashville, TN.
Since then, she has been honing her skills as a true performance vocalist with a knack
for creating a wonderful evening of music. Mary Pfeifer works hard to embrace the essence of Patsy's voice and timings, but admits she could never be an exact imitator of her unique style.
Instead, she chooses to give tribute to her life by informing others of her youth, her
courage, her tenacity and her great generosity to her fellow musicians. She entertains
with facts about her career intertwined with singing her greatest hits, as well as
educating her audience on some of her lesser known recordings. Mary has been well
received over the last 8 years, selling out audiences and seeing fans return for a second
and third time.
Mary can provide two types of show offerings. She can perform with backing tracks or, if you would like the full show with a band, she can also provide Pearl Handle Band, who has toured for many years all over the USA providing the backup for tribute artists.