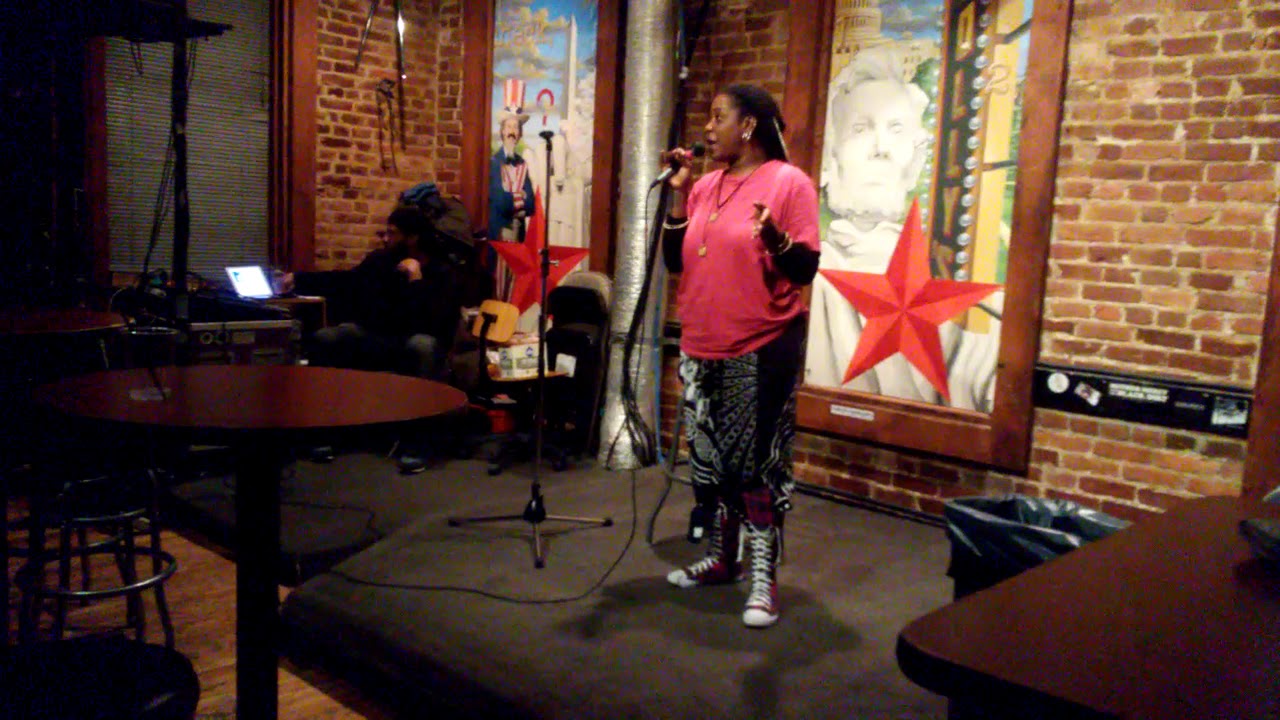 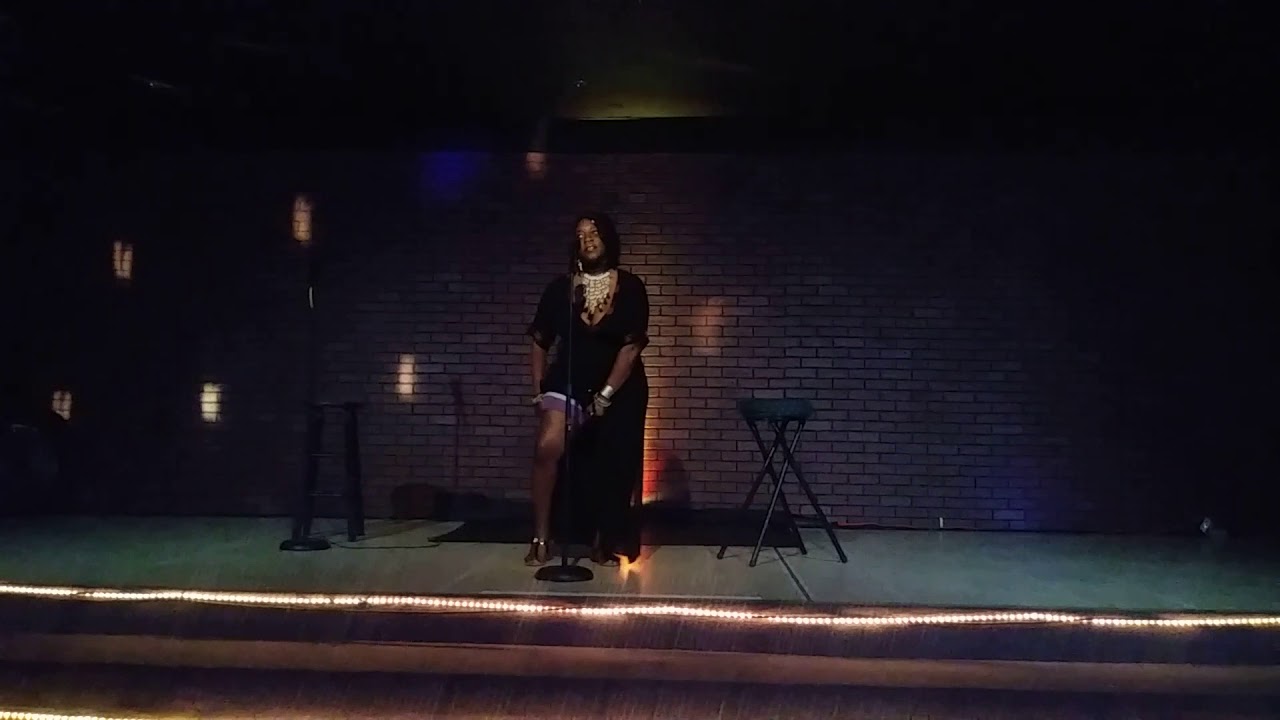 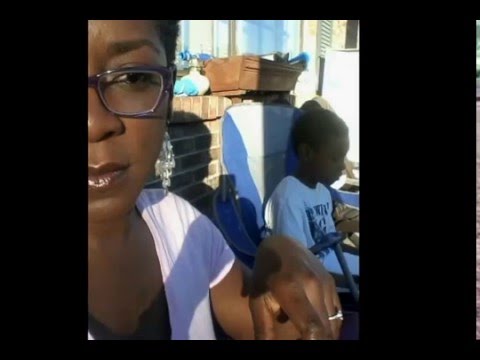 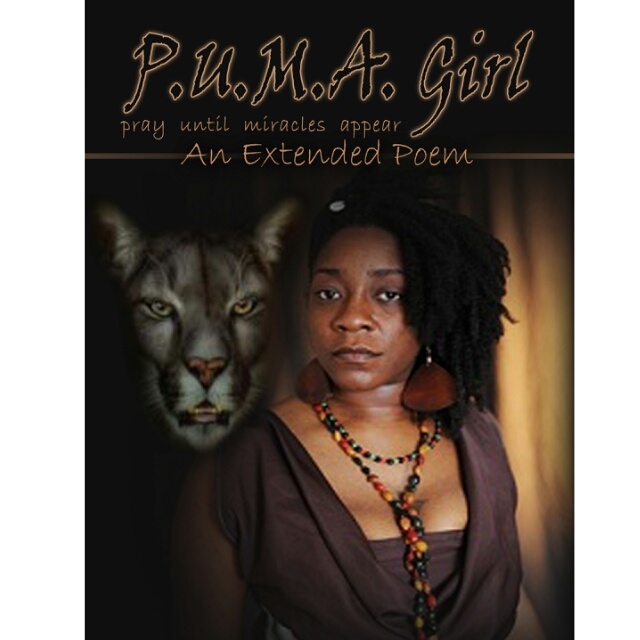 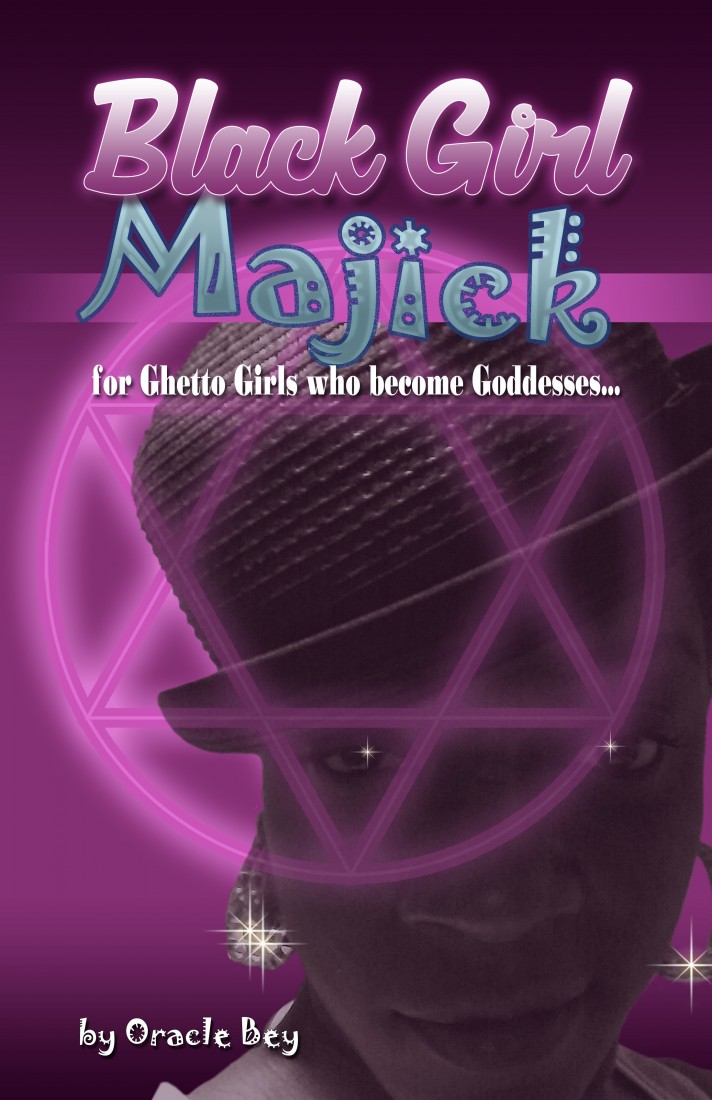 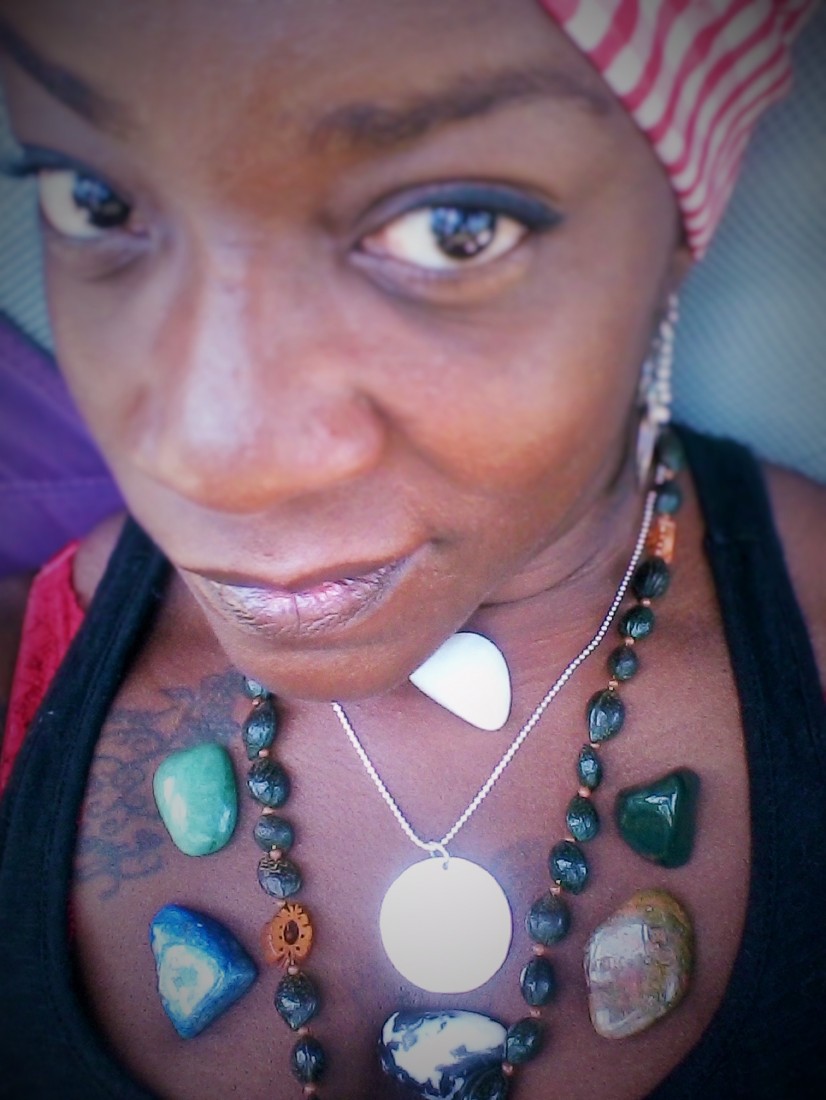 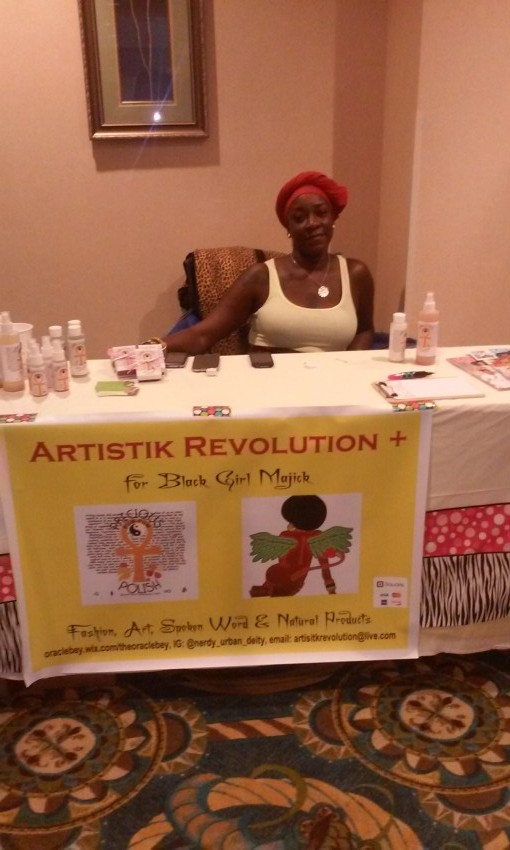 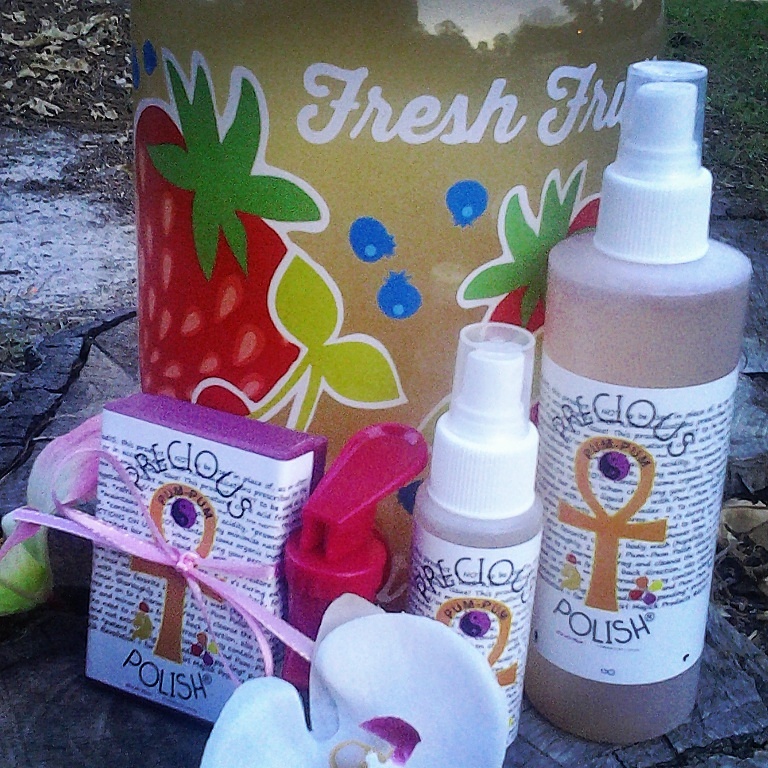 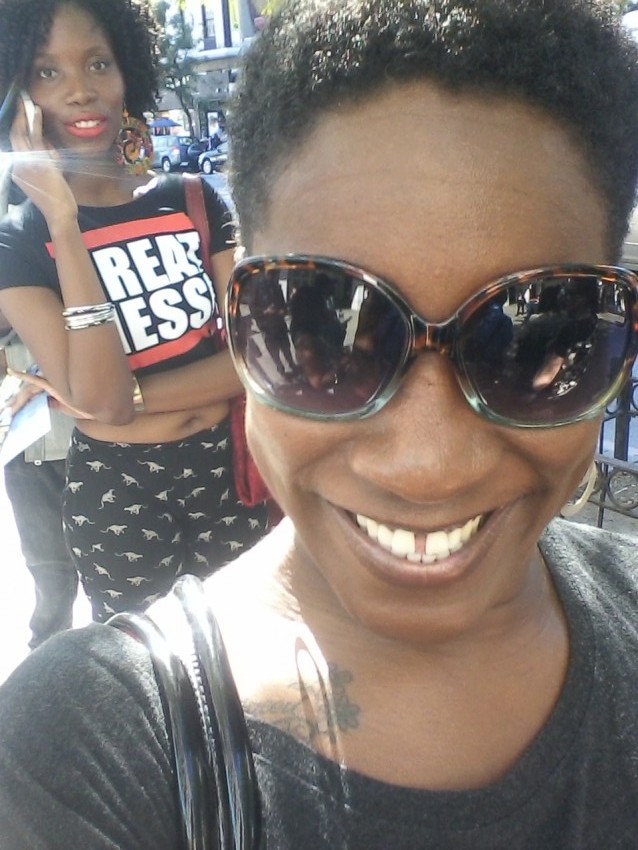 Myself & Ashira Love at the Apollo Theater auditions (2015) 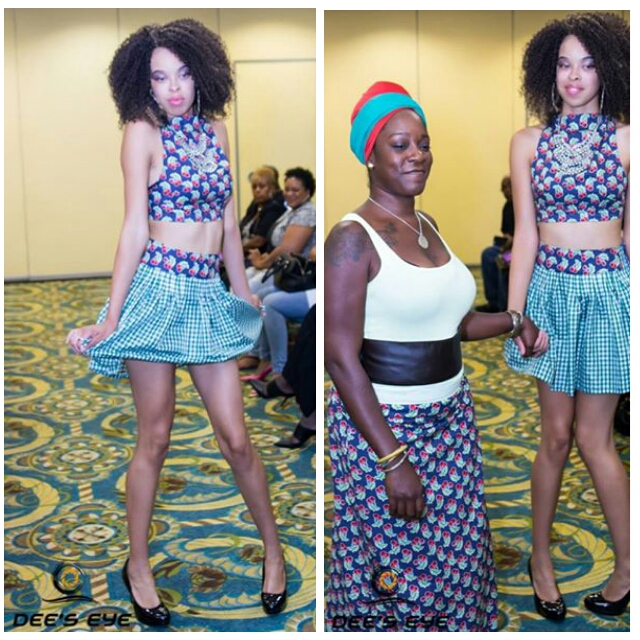 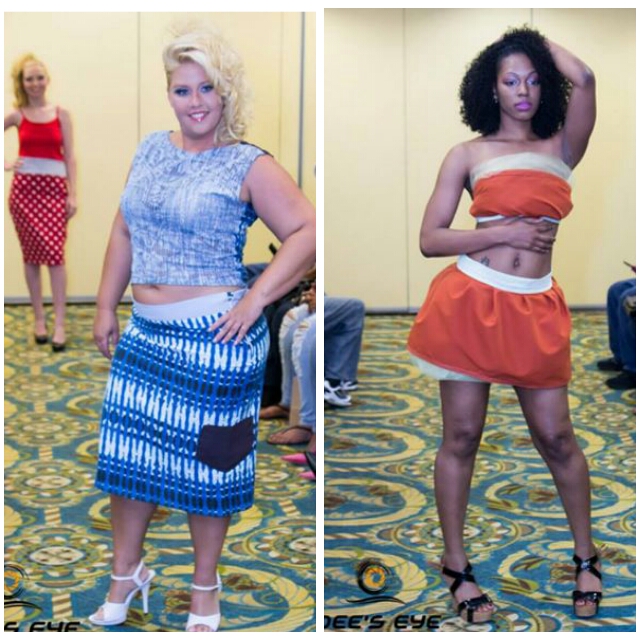 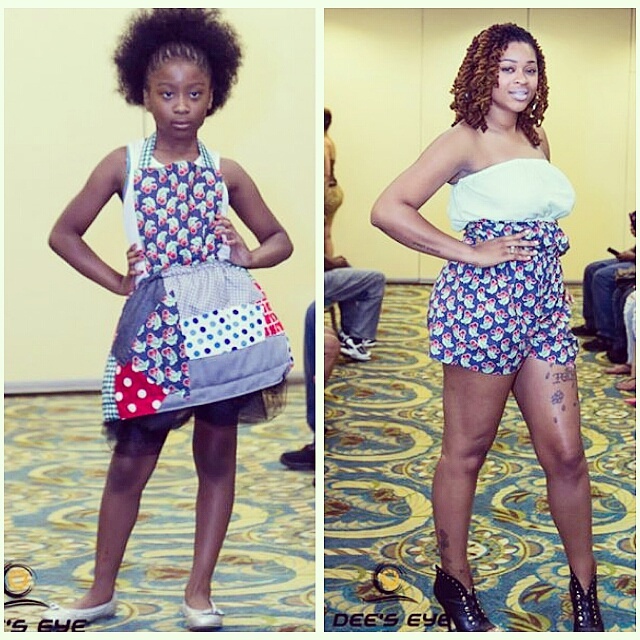 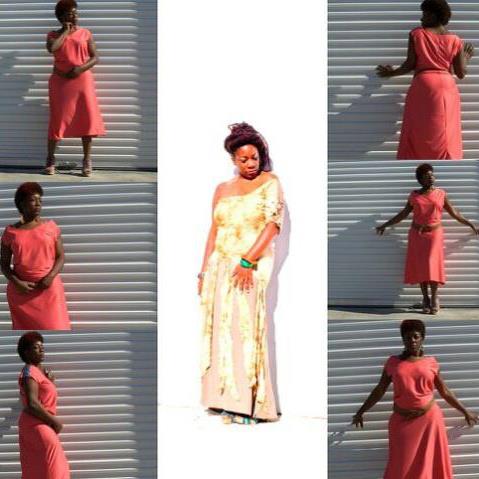 Simply Fajr is an inspiration of positive change for young and adult women everywhere. Simply Fajr motivates females to make good, healthy, and more productive decisions when it comes to schooling, careers, relationships, family, self respect and body image just to name a few.

By using her own life experiences along with stories from other women, Simply Fajr is an example of how to make the correct choices for our life's mission, and understanding that making, what is considered, the wrong decision does not stop our mission, it only redirects it.

A native of Detroit, Mi. and resident of Georgia., Simply Fajr has learned that adversity does not limit the possibility of change.

I love this page. Liberation!!

This young lady has the ability to put people into the right shoes! We had her speak to the young ladies in our youth organization, and she held nothing back from them. As they say, "she kept it real!" allowing the group to see the error of her ways, and how she was able to turn herself around, offered them a great sense of hope.

If you are looking for a speaker who can relate to any group, Simply Fajr is the one.

having hear Fajr for the first time on a radio program I knew she was blessed I cant even remember what she said but i do remembering thinking this younglady knows what shes talking about. We dont know each other very well at all but from what I have seen from you all I can say is, youuu gooo girrrl (since i cant use caps)lol

Simply Fajr will make you laugh at times with her real life events, and make you cry at times from some of them. She will do some Spoken Word Poetry to keep the crowd enthused while engaging the crowd into conversations that promote cognitive thinking skills, respect, understanding of self and positive reinforcement. She brings gifts for groups of young girls, depending on the size of the crowd and she never lets anyone leave with out answering their questions. She will definitely give personal accounts to relate to the audience and ask that confidentiality be entrusted when the audience reveals their personal stories.

As far as Psychic Entertainment; well that's left to be seen. ;-)

Raised by a single mother in the most down trodden areas of Cleveland, Ohio. Dawn learned early on about the importance of belief in a Higher Power, and that adversity and struggle, both, build character.

Her mother did the best she could, on public assistance, from time to time picking up a job, living in low income housing and ending up in St. Catherine's Homeless Shelter for Women before moving in with her mothers sister in Youngstown, Ohio, but Dawn understood that everything happens for a reason.

Not to be mistaken as a statistic, she ultimately takes control of any situation that may seem to be unraveling. Now as a Mother, Stand Up Comedian, Spoken Word Artist, Motivational Speaker, mentor, Fashion and jewelry designer, Author, Psychic Medium and TEFL Instructor, Dawn has become a well rounded, creative entity.

She began writing poetry on a consistent basis, filling up journals with thoughts, emotions and ideas. Her first poetry slam was when she was in Community College and she met up with long time, inspiration and friend, Nolana "Liberty" Price, who is also a performance poet. Her love for writing, expression and inspiring continues to grow as she realizes that her words change hearts and minds. For years, flashbacks would haunt her from things that had happened to her, and things that she had done, but as an adult, she uses the stage and platform as an opportunity to heal herself as well as others.

Finally gaining her diploma in 1995 from John Hay High School, a year later than what was expected of her, she began her college career. She moved from David N. Myers, to Cuyahoga Community College, to online college and Fashion Design school learning enough to understand the gift of a higher education. However, she completed a Cosmetology Program and became a licensed, Managing Cosmetologist, as well as, a Cosmetology Instructor, a course in Medical Assisting with Honors, a Post Pardum Doula course, and a course in Teaching English as a Foreign Language. She is also the CEO/Lead Designer for Artistik Revolution ((link hidden)) established in 08/2007, Program Developer/Coordinator of We Are Hair for You: Soul Sisters Mentoring Program, Developer of The Attractive Ones, (The Attractive Talent Management) and author of P.U.M.A Girl pt. 1 ((link hidden)) and Black Girl Majick: for Ghetto Girl who become Goddesses, also available at the same link on (link hidden).

As a Spoken Word Artist and Stand Up Comedian she has participated in shows in Cleveland, Georgia, Chicago, New York and California, always making the crowd laugh before and after jarring their minds. While her Fashion Design work has carried her from Ohio to California and Virginia. Beginning in 2014; she worked on various ideas and finally developed and all natural and organic line of feminine hygiene products called Precious Pum-Pum Polish and Precious Pum-Pum Powder by Black Girl Majick. Dawn is unique in style and character.

A microphone and a stage is all I need to perform. At times I will need a house band, but depending on the event, a CD player and someone to control it will work as well. On the other hand, if you want my Vocalist to sing, or me to bring a band, the proper equipment would be expected (i.e.: microphones with stands, speakers, stage area, 2 amps, cords, 4-5 stools or seats, water, electricity, proper lighting and et cetera.)

Rene' Godefroy, Pamela Hubbard, Queen Lady Gilmore, Maya Angelou, Bono, Erykah Badu,Yasiin Bey a.k.a Mos Def, Janelle Monae', Nikki Giovanni, Amiri Baraka and so many more. I enjoy watching and listening to people who are who they pretend to be.