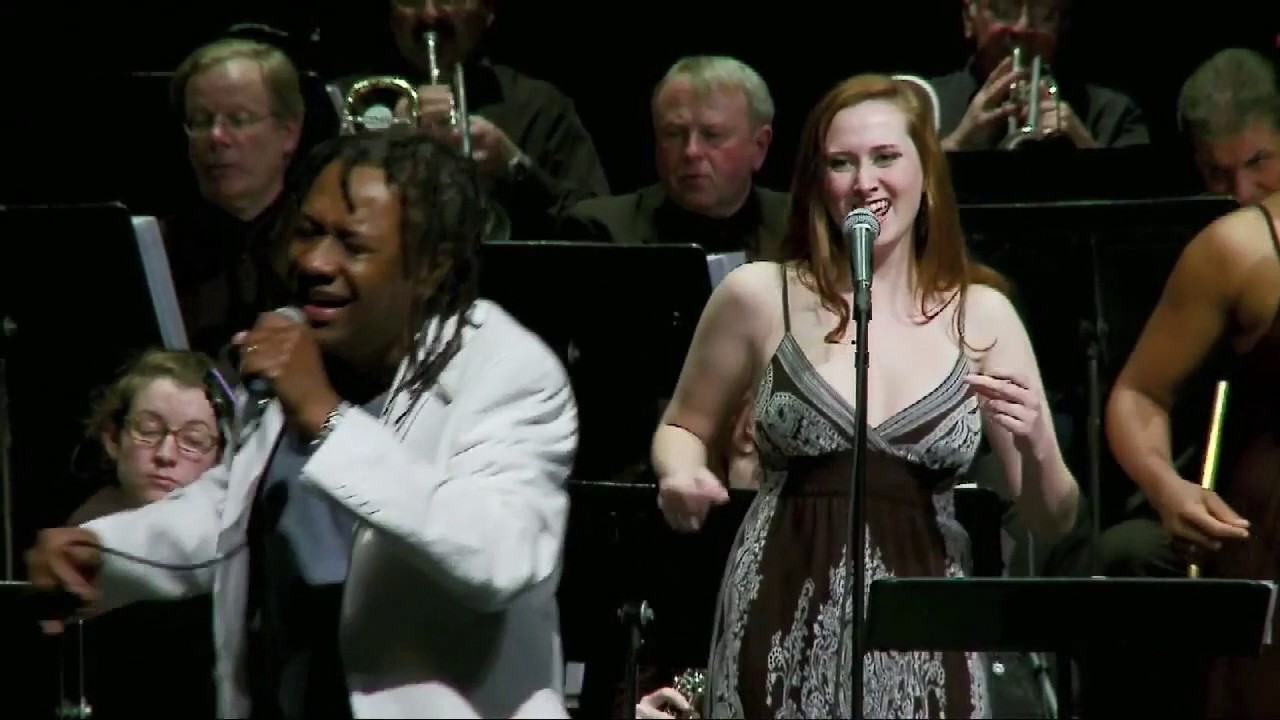 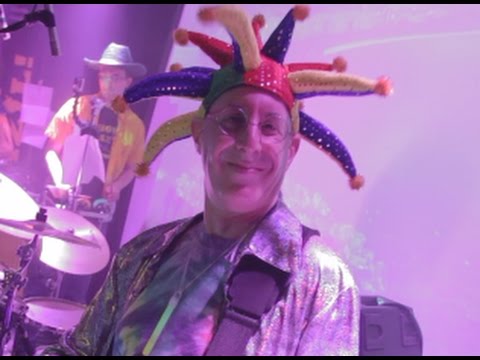 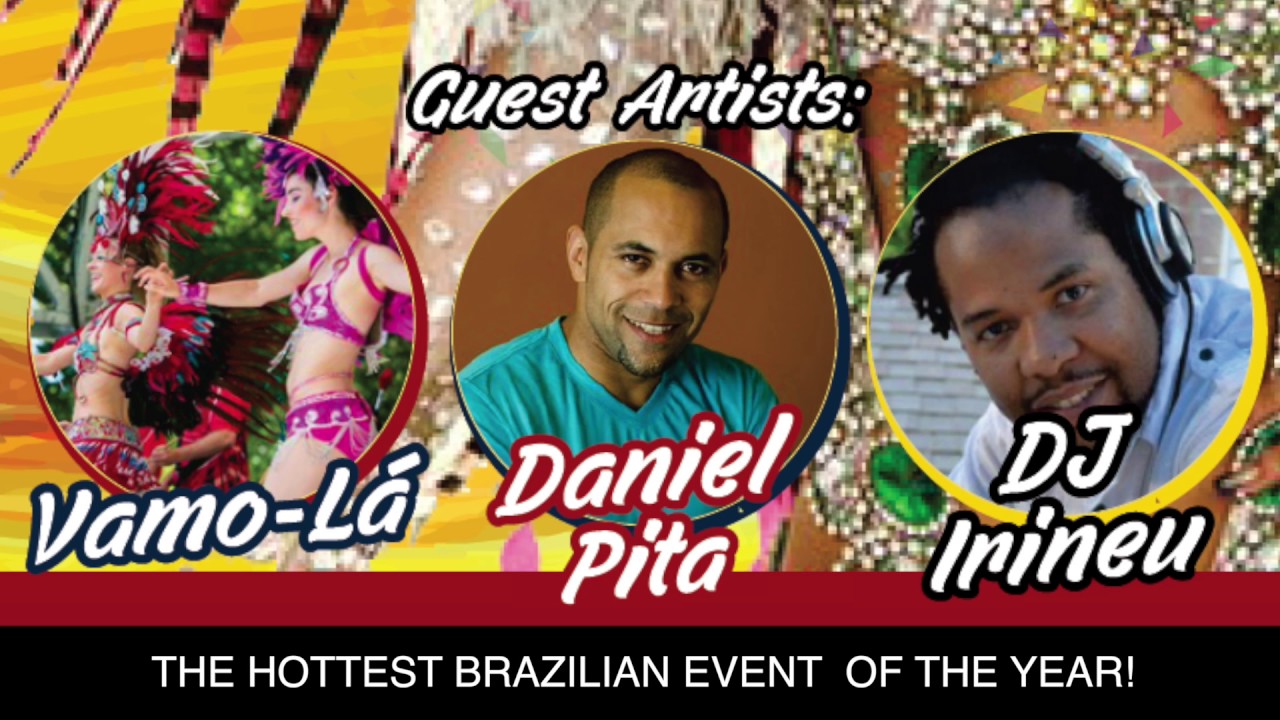 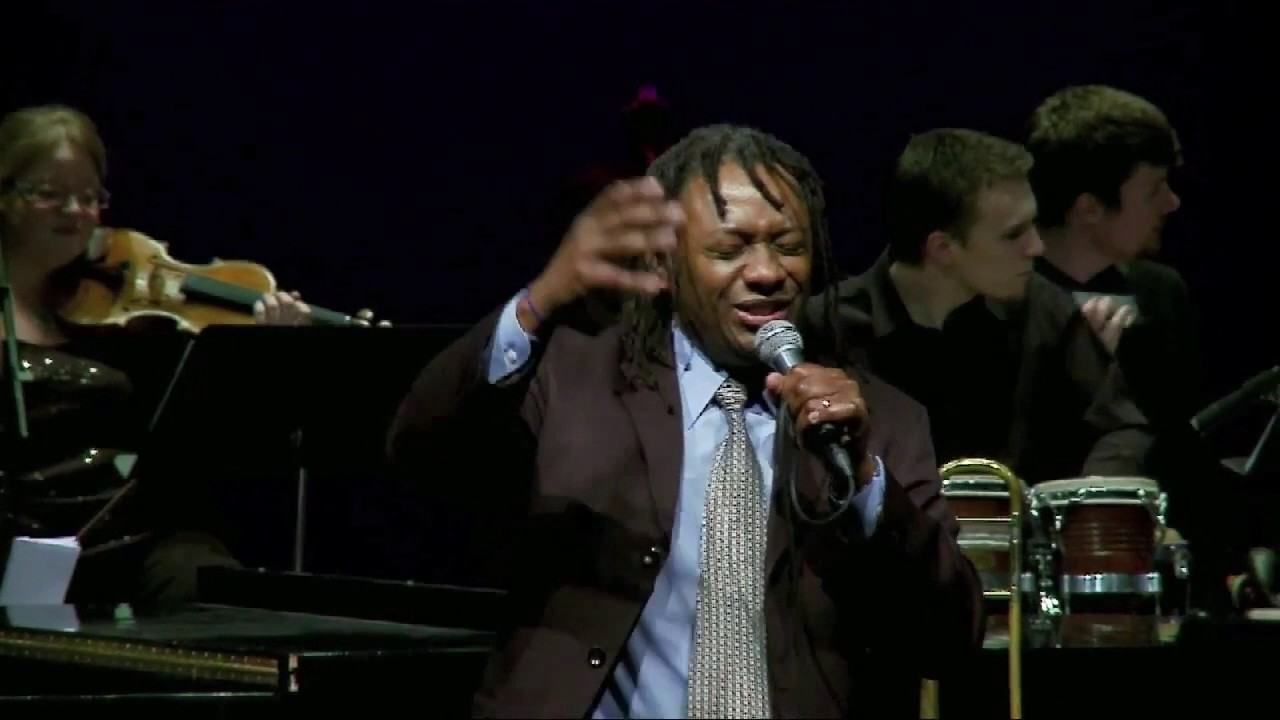 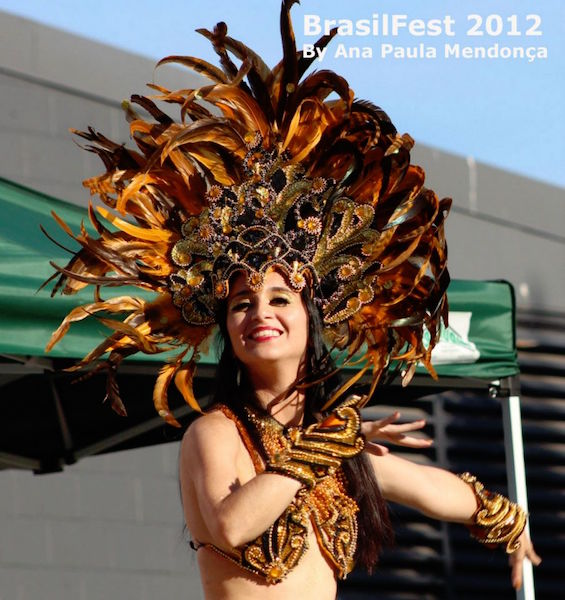 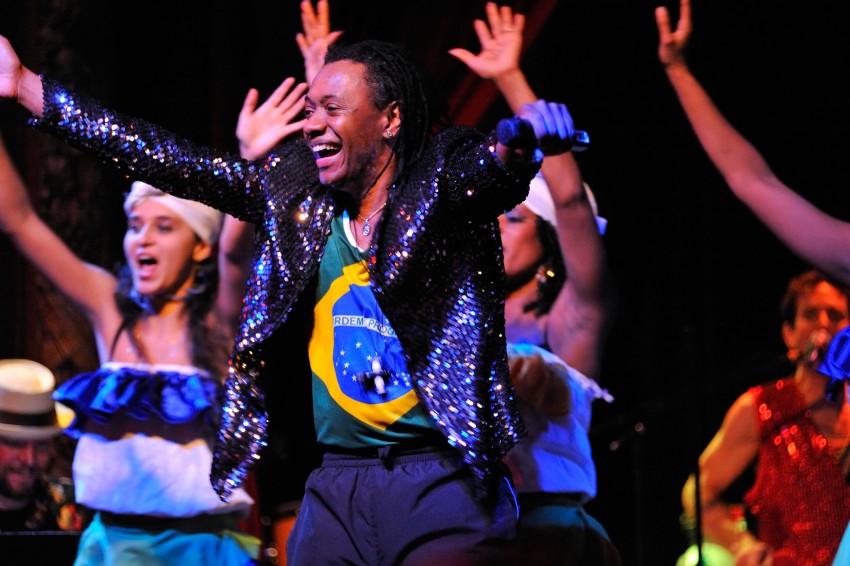 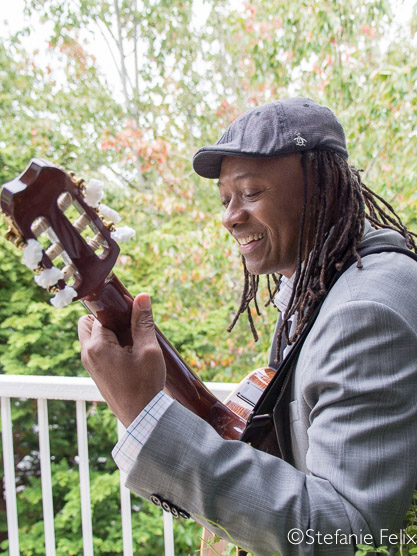 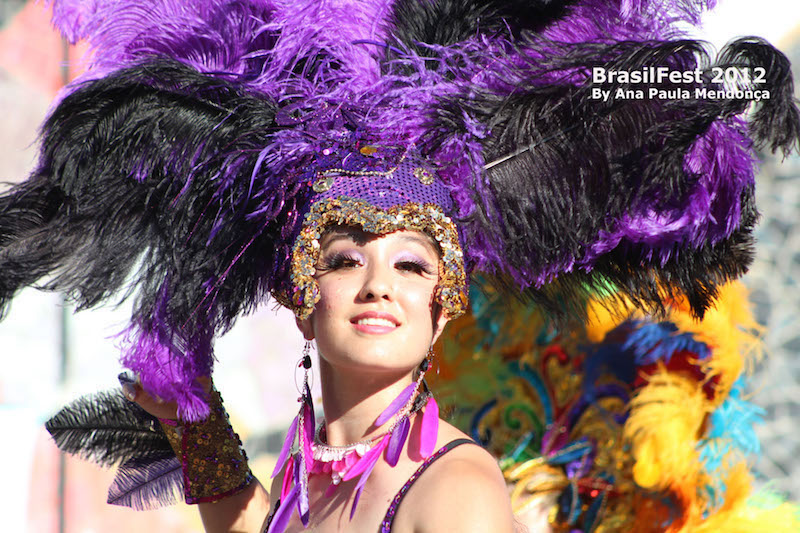 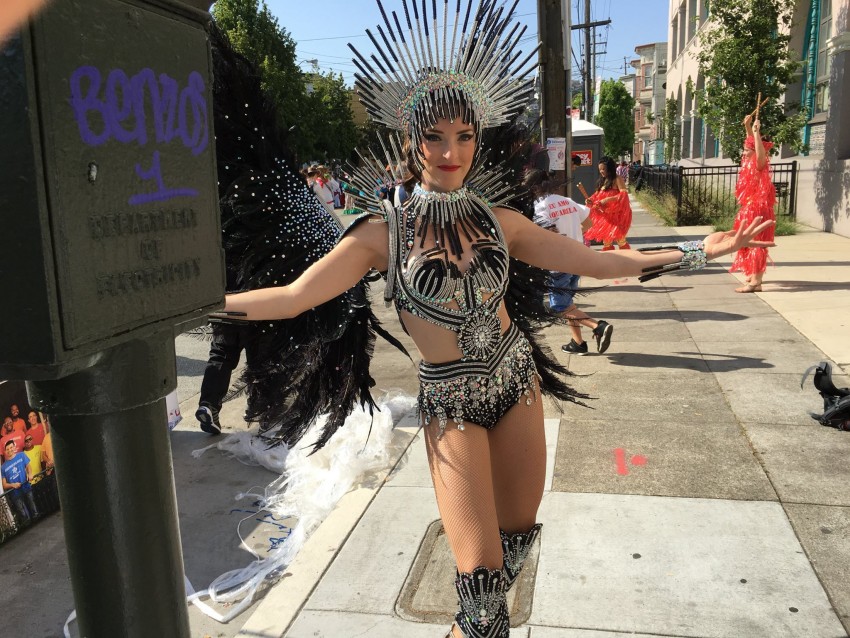 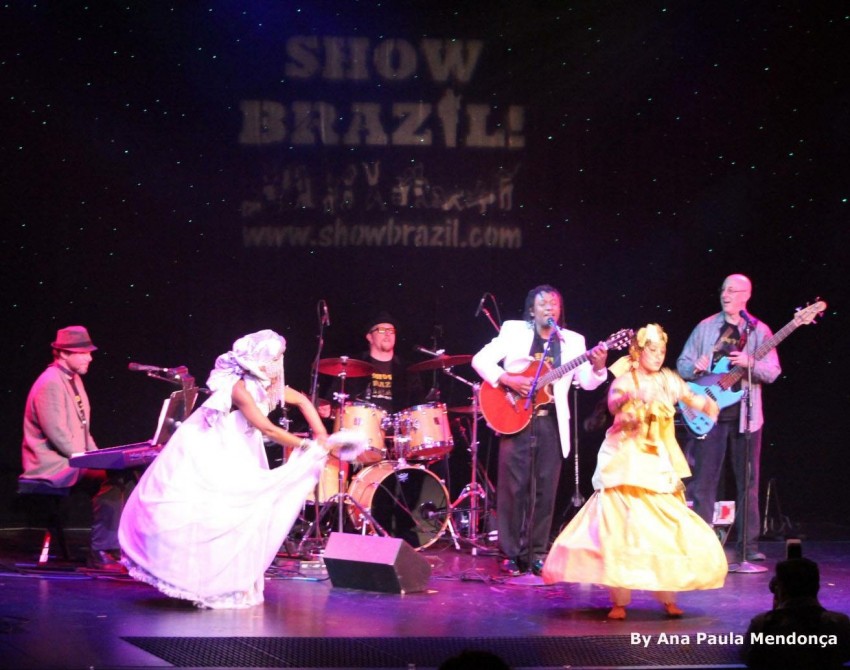 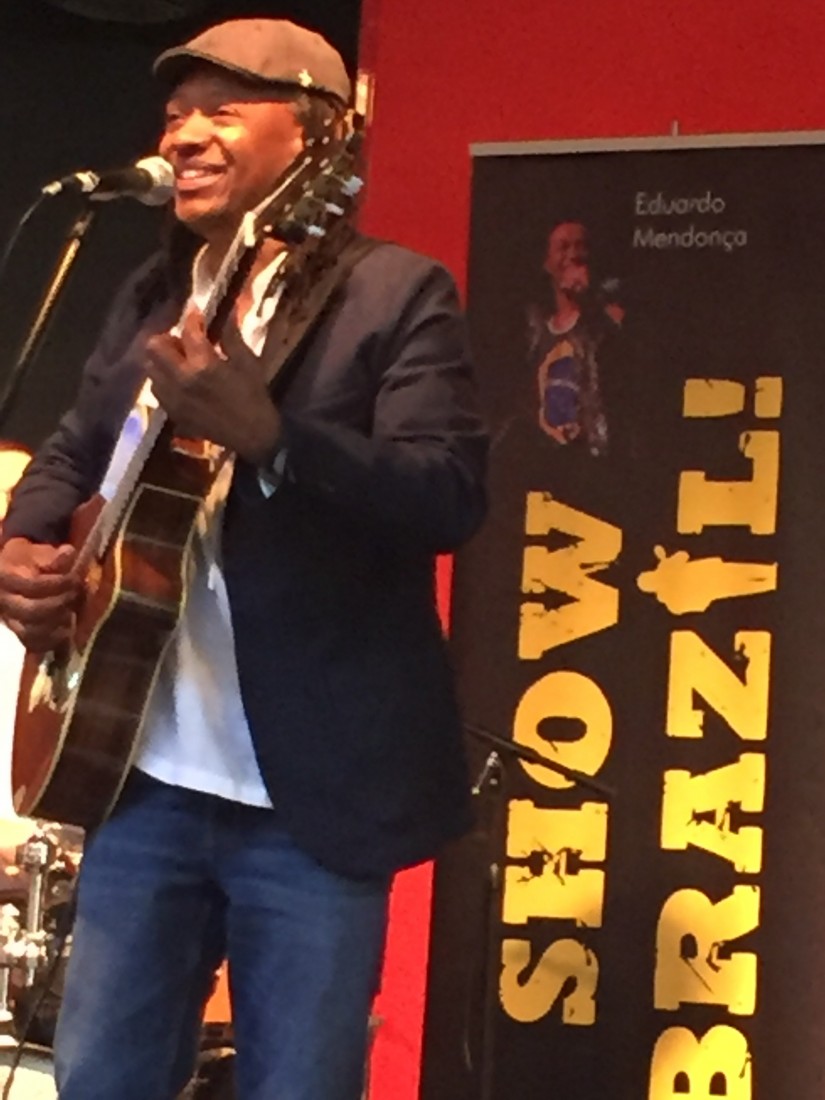 Show Brazil Productions is a family business lead by co-founders Brazilian-American immigrants Eduardo and Ana Paula Mendonça with the goal of incorporate quality, experience and total commitment into every one of its projects to create more than satisfying results. We are available for all events.
We provide:
Brazilian Music
high quality performing arts,
educational services,
event planning,
production and management

Be the first to review Show Brazil!

Eduardo Mendonça was born in Salvador, Bahia, Brazil and traces his lineage to a royal African family bearing the hereditary title of Mama-beka ("prophet of the royal court").

His grandfather, maintained the Mama-beka title and is pictured in the Instituto Geográfico e Histórico da Bahia (Geographic and Historical Institute of Bahia).

"Seattle is lucky to have Mendonça in the neighborhood" (The Seattle Times)...
Winner of "Spirit of Liberty"; award received from the Congressman Jim McDermott for an immigrant who has made outstanding contribution to his adopted country, the U.S.A. while maintaining his ethnic heritage.
Winner of "Outstanding Brazilian Male Singer based in the U.S." for the Brazilian International Press Award 2007 (Florida).
Winner of "Tribute for Excellence and Achievements in Advancement of Performing Arts and Education of the Brazilian Music in 2006" - Centro Cultural Hispano Americano and University of Washington.
Winner of Aspasia Phoutrides Pulakis Memorial Award 2005 for his significant contributions to the Brazilian Community and the community at-large of the Northwest.

Mendonça performed as featured musician in many venues in Bahia - Brazil, including command performances for Brazilian President João Baptista Figueiredo and for Pope John Paul II. Eduardo had the honor to play for the former South Africa President Nelson Mandela (Seattle, WA - USA - 1999). He also performed in trios elétricos—brightly lit mobile soundstages for festivals and public dancing in Brazil —with trios such as Dengo da Bahia, Papa Léguas, and Marcos Medrado, and toured locally and internationally as vocalist and percussionist with the folkloric troupe, Exaltação á Bahia. In 1991, Mendonça was featured in Paul Simon’s documentary music video, “Born at the Right Time.”