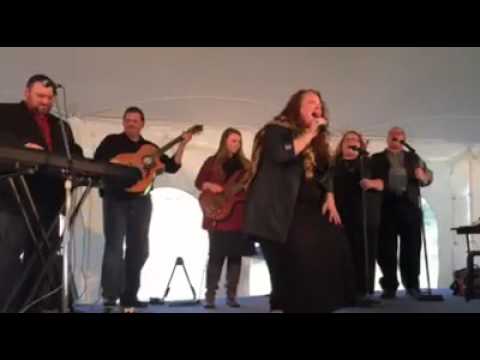 The LaFontaines at Gaither Fall Fest 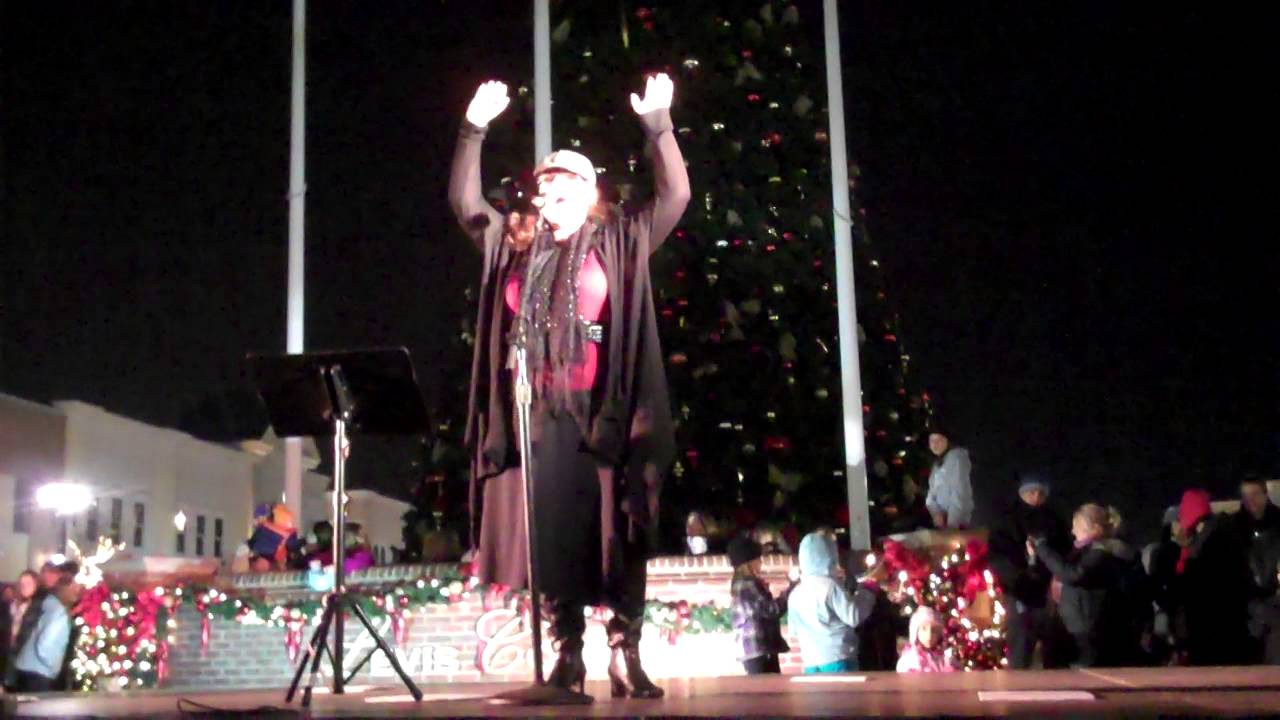 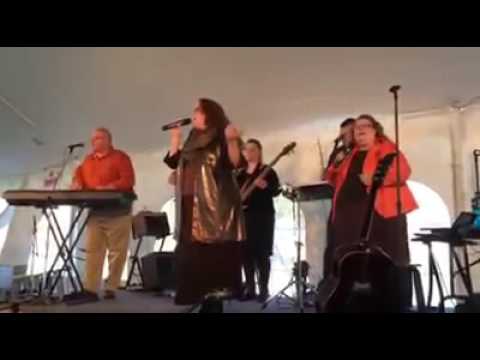 Brand New Touch by The LaFontaines 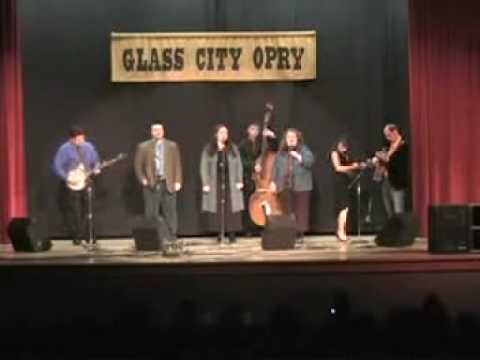 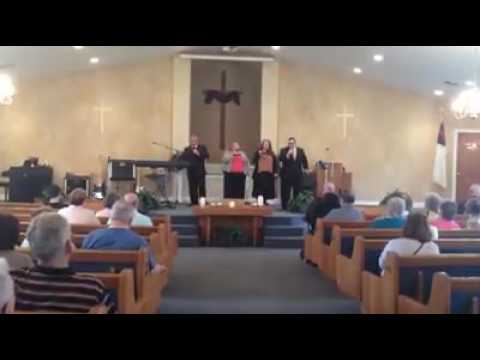 Ready to Move- The LaFontaines

I Could Have Been Something
Sheri LaFontaine Family 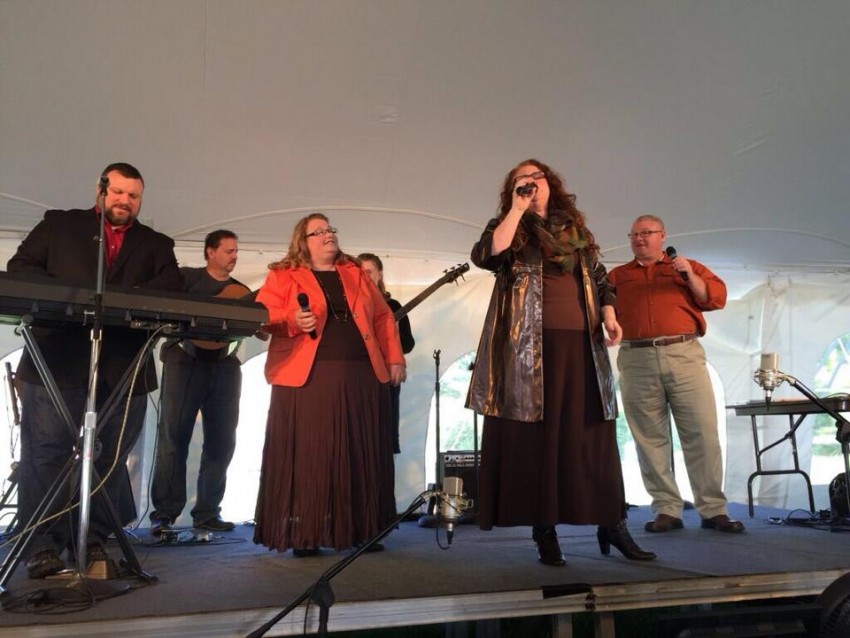 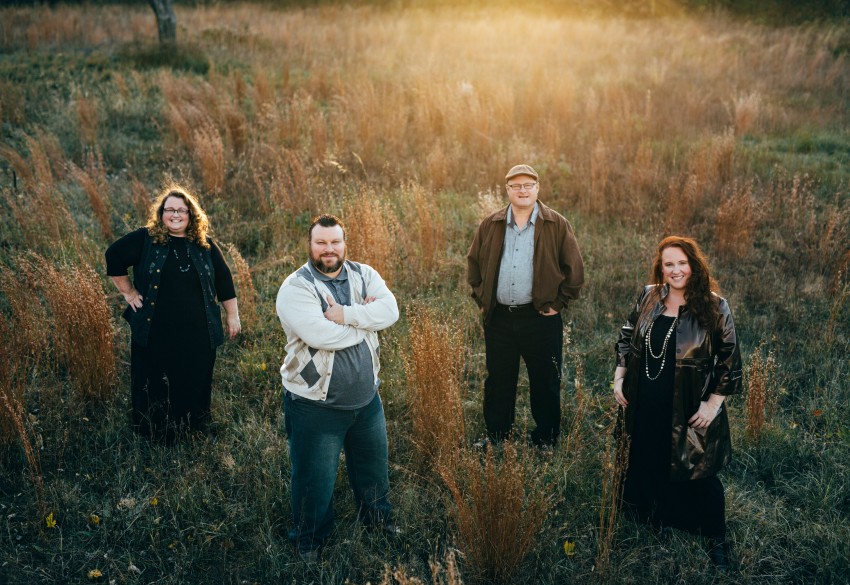 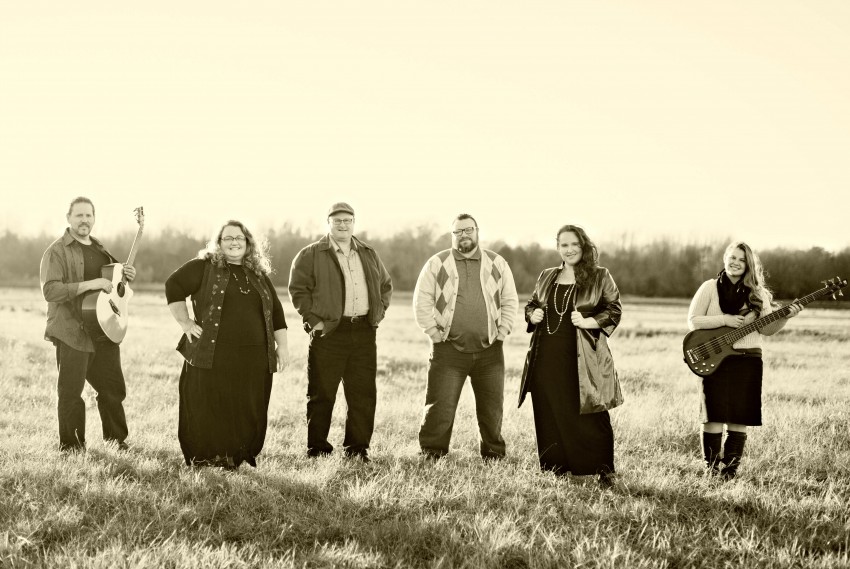 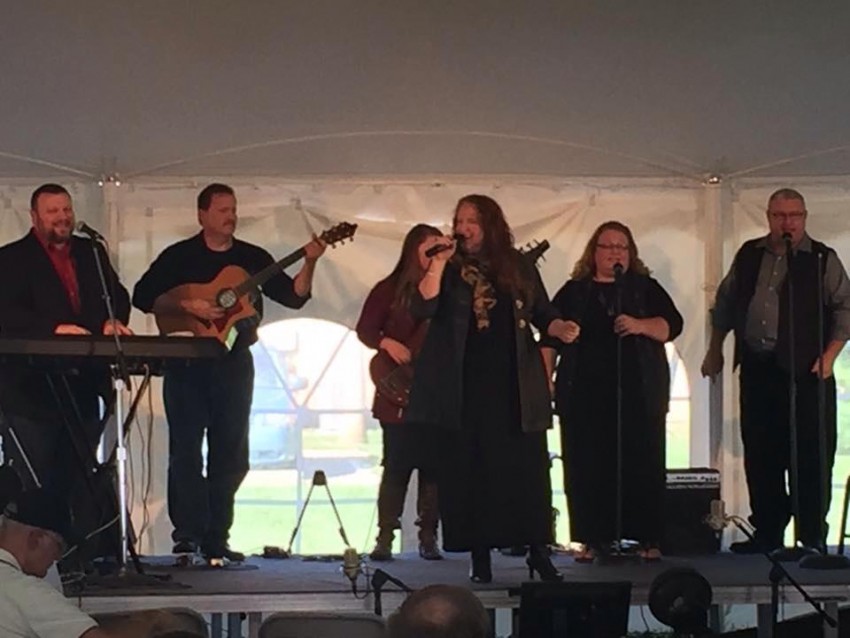 Enjoy an anointed program of great singing, complete with a live band that will leave you refreshed and encouraged. New songs, along with classics that relate to an audience of all ages.

What the Professionals are saying:
“I would step out on a limb and say, Sheri has one of the best female voices out there today. The last concert I did with her also allowed me to see her heart for ministry! We need more of this type of commitment!” –Ivan Parker
“One of the most captivating voices I've heard and a great heart to go along with all that talent! It has been my privilege to work with Sheri LaFontaine many times. She always leaves me wanting to hear more!”– Sheri Easter (Jeff and Sheri Easter)

The LaFontaines performed at a Celebration of Life Event held in the chapel of our local mausoleum, and believers and nonbelievers were equally impressed with their musical talent. They sang spiritual requests from the family, modern songs, requests from the audience, and their own arrangements. They were personable, reaching out to family members of the deceased, as well others in attendance, and it seemed like a true celebration of life, not a sad funeral. They were conscientious and called prior to the event to go over arrangements. On the day of the event, LaFontaines arrived early to set-up. Their musical performance is lively and would be a great addition to Christian celebrations where somber music won't do the job!

Thank you so much, Gloria. What a wonderful time we had celebrating such an amazing life.
We can’t wait to meet him on the other side.

Family harmony, complete with a live band. Southern and soulful set. Exciting, powerhouse vocals with the ability to relate to any audience.

Enjoy an anointed program of great singing, complete with a live band that will leave you refreshed and encouraged. You'll hear fresh songs, along with classics that relate to each age in the audience.

Based out of the Toledo, OH area, this talented family just celebrated 50 years in gospel (link hidden)eir earliest memories include singing with their mother at churches all across the country as their evangelist father preached the Word.
Although the family has grown to 20 members who are all singers, the touring group is now made up of the original four siblings; Paul, Sharon, Ike and Sheri. Also, Sharon's Husband, Henry and their daughter, Vanessa. They do a lot of mission work in the Philippines and Africa including doing concerts, teaching music workshops and also distributing musical instruments to churches and schools in need. All proceeds from every concert goes to their non-profit organization, (link hidden)
For the past three years, they have been featured at Gaither Fall Festival in Alexandria, IN.
Paul LaFontaine is the pastor of Literal Life Church in Ottawa Lake, MI where each member of the group attends. He is a wonderful husband and the father of four. He has penned songs that are sung all over the world. His powerful signature voice is unmistakable. He is also the one you will see playing the keys on stage.
Ike LaFontaine is a Telly Award Winning Producer and is known as the hardest working member of the group. He is a loving husband and the father of three. A man of many talents, you may see him driving the band to the next date, arranging the music, setting up the stage, running sound, playing drums, piano, bass or singing the only harmony part that's left.
Henry and Sharon VanWyk are faithful church musicians; Henry playing the guitar and Sharon, the piano. They are both gifted music teachers and songwriters. Sharon's strong alto voice is the key ingredient to the sound of the LaFontaines. Henry and Sharon have two children, a daughter in law and one grandchild, whom they adore.
Vanessa VanWyk, the youngest daughter of Henry and Sharon is the bass player for the group, as well as for her Church at home. She is an amazing musician and songwriter, as well as a beautiful singer. She is an extraordinary volleyball player.
If you've been around Christian music at all, you've probably heard the name, Sheri LaFontaine.
Sheri, the youngest of the LaFontaine siblings is known as Toledo's Golden Voice. She traveled four years with the Arnolds and was a staff writer for Daywind Music for over eight years. She has appeared on the Gaither Homecoming Series and has had her songs recorded by Southern Gospel's best, including Kim Hopper, The Whisnants, Karen Peck, Brian Free & Assurance, Sue Dodge, Misty Freeman, The Browns, Sisters and more. Her voice has been compared to Celine Dion, as well as Sonya Isaacs and Carrie Underwood.
"It's so nice to be back on the road with my family.," says Sheri. "There is nothing like family harmony, both in song and in spirit".

What the Professionals are saying:

....the gift of communicating the lyrics with feeling and sincerity. God is definitely smiling on this ministry.”
– Brooklyn Collingworth (The Collingsworth Family)
“I would step out on a limb and say, Sheri has one of the best female voices out there today. The last concert I did with her also allowed me to see her heart for ministry! We need more of this type of commitment!”
–Ivan Parker
....The future is bright!!”– Aaron Crabb (Aaron and Amanda Crabb)
“One of the most captivating voices I've heard and a great heart to go along with all that talent! It has been my privilege to work with Sheri LaFontaine many times. She always leaves me wanting to hear more!”
– Sheri Easter (Jeff and Sheri Easter)

John N. said “these folks are worth their weight in Gold, the real deal: we were greatly blessed to have them at the Tiro United Baptist church,Tiro ohio,,,,,, and…” 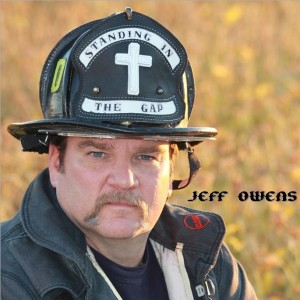 Emily L. said “Jeff was wonderful and compassionate. He sang at a memorial service for my dog and he couldn't have been more perfect”

Helen H. said “So glad to have found this wonderful duo right in our back yard! Such nice people and YouTube doesn't do justice to their amazing talent.”