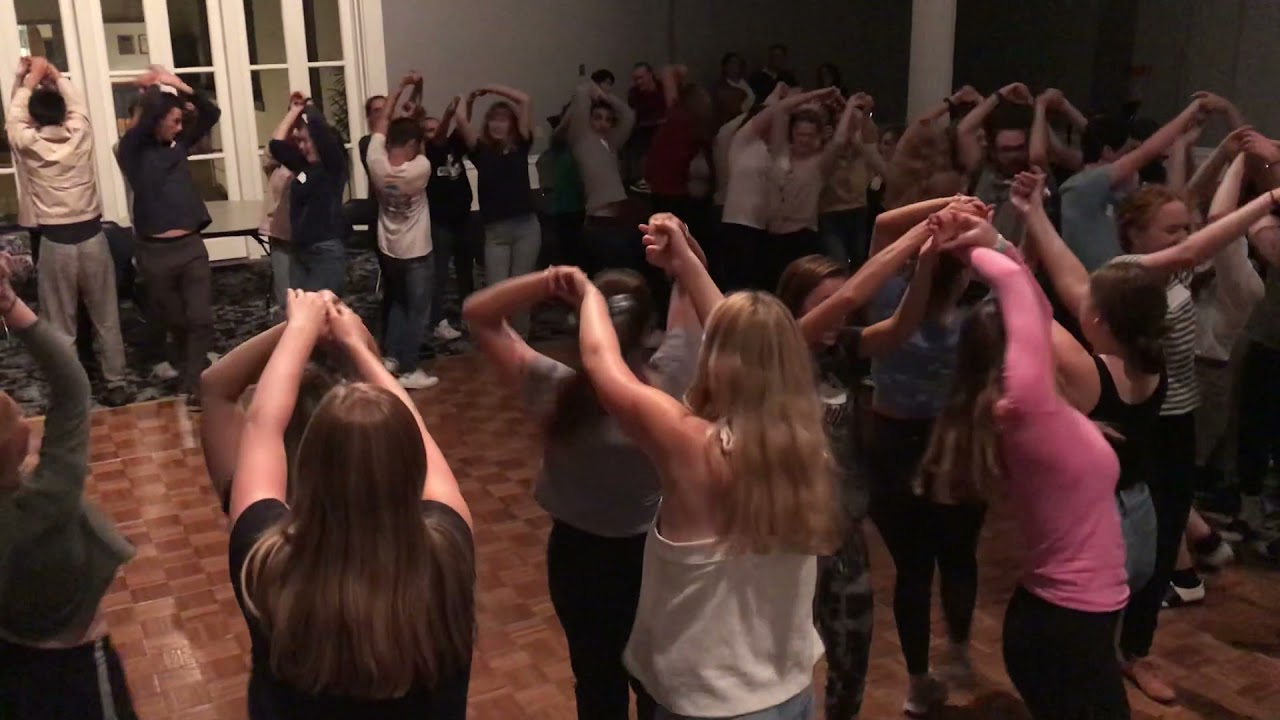 Community Ceili "The Peeler and the Goat", University of Notre Dame 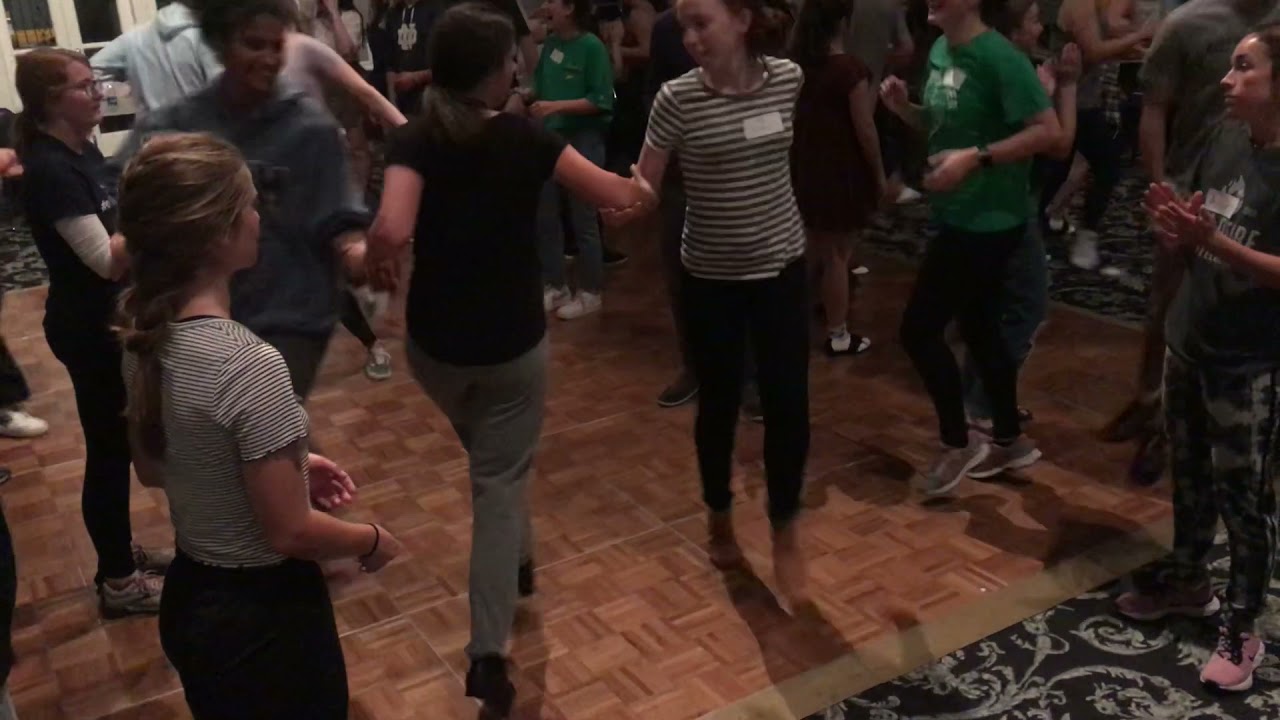 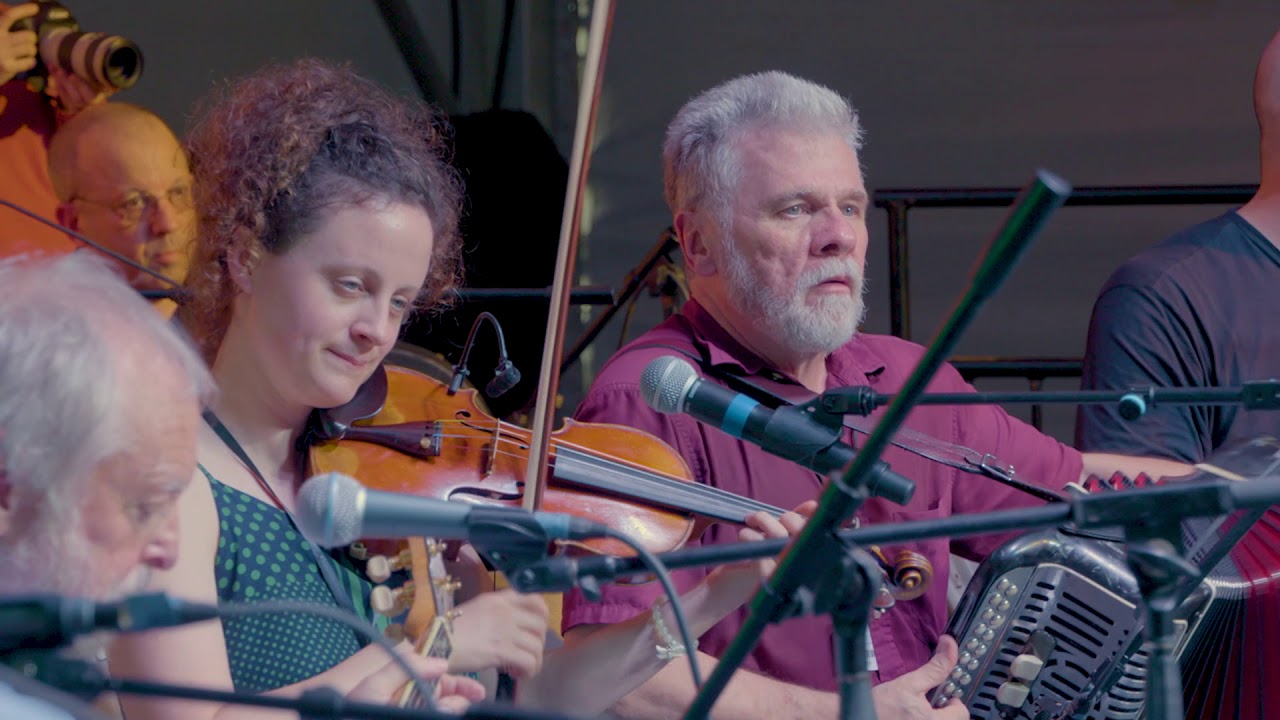 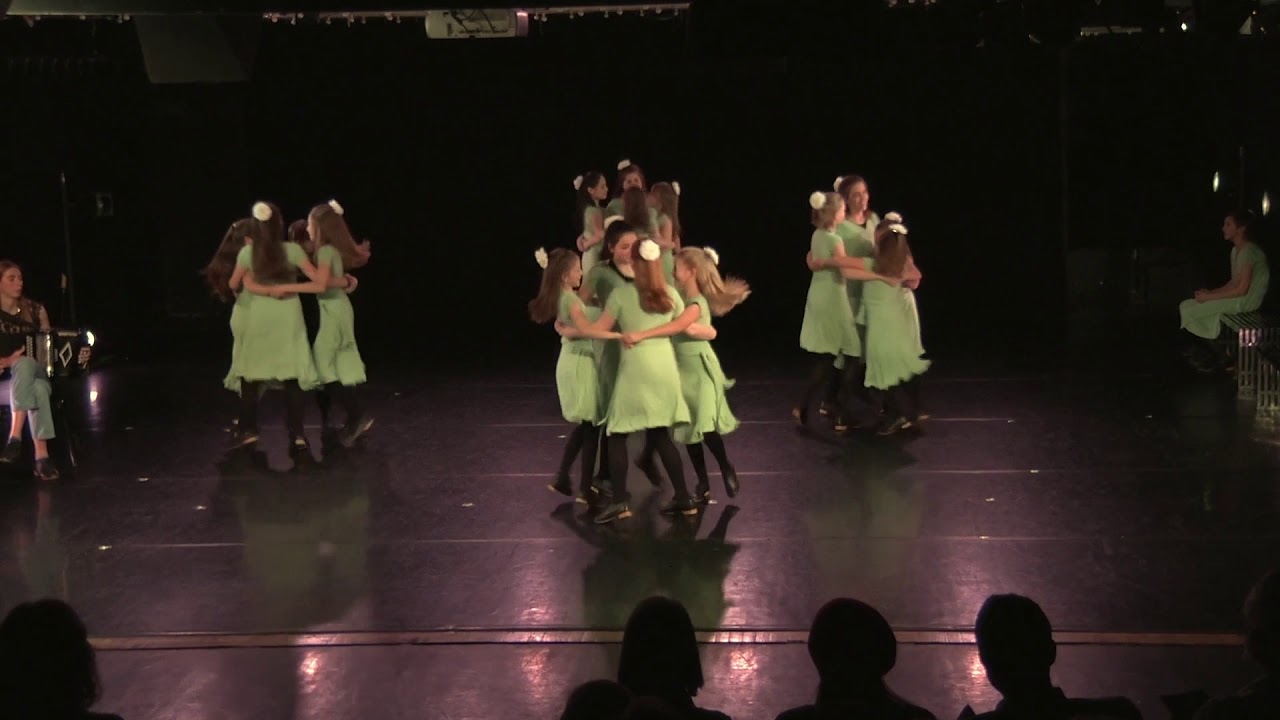 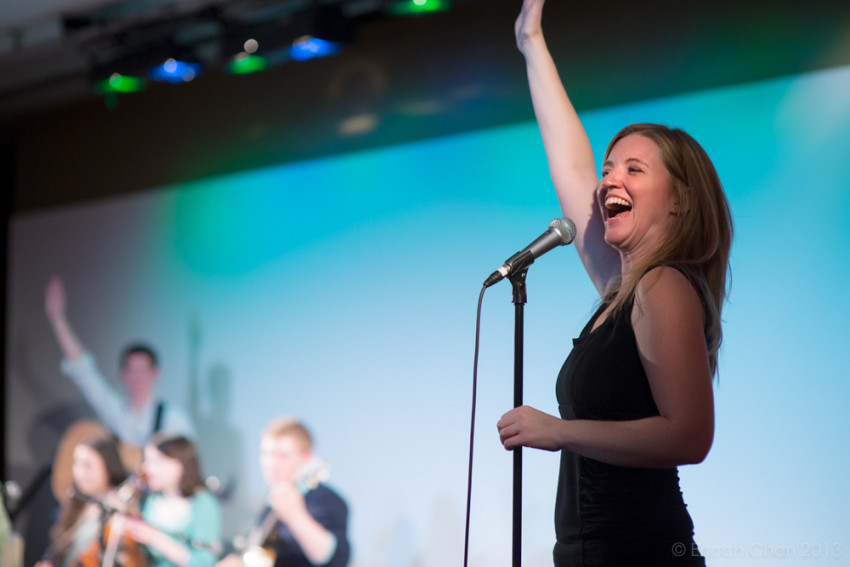 Called dances and performances that are fun and engaging! 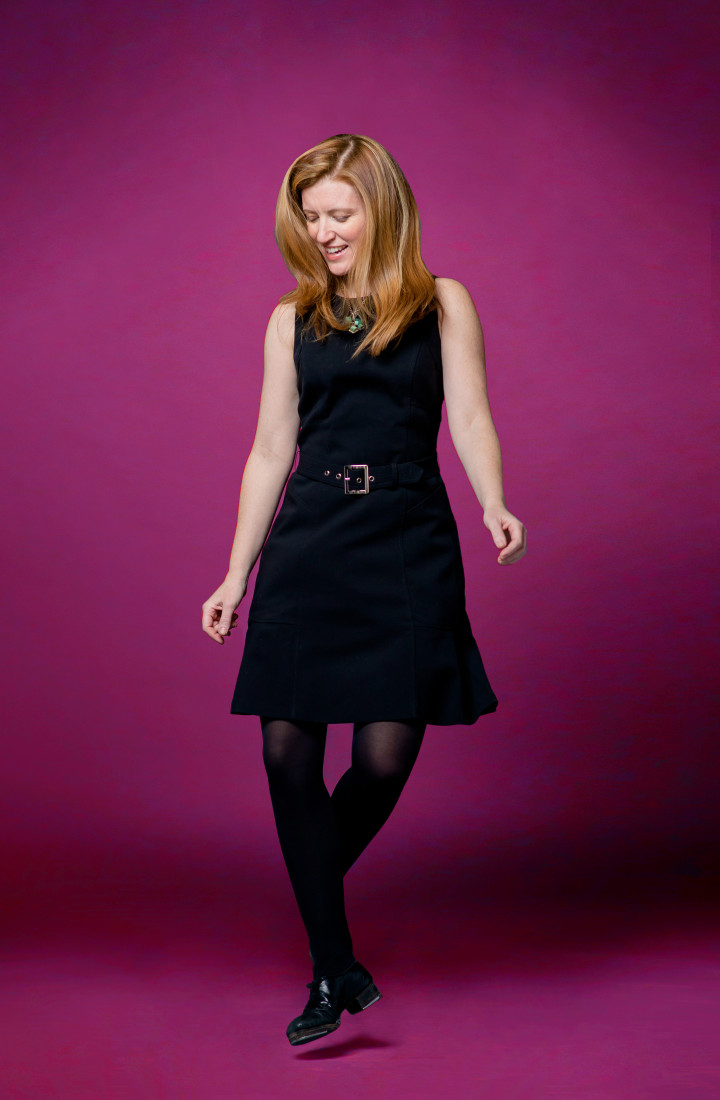 Old style step dancing performance and instruction for all ages and levels. 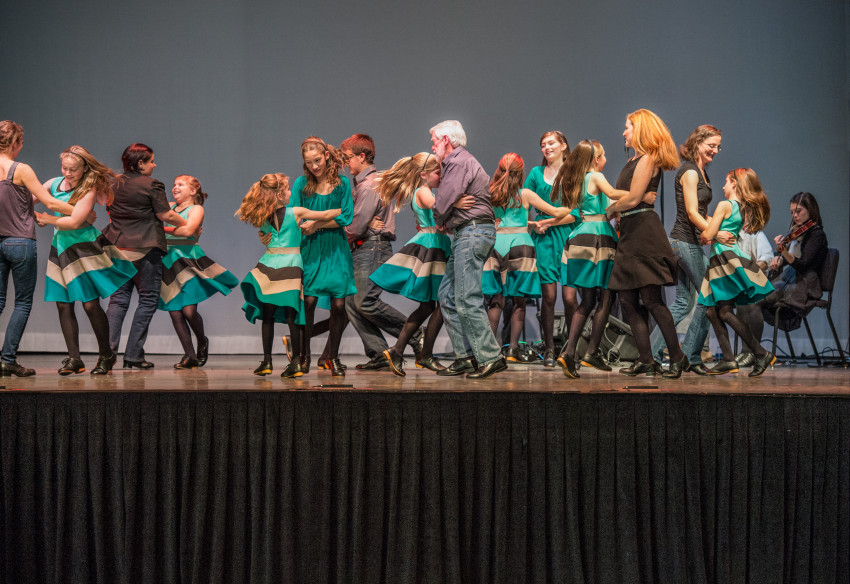 Called dances for all ages and levels! 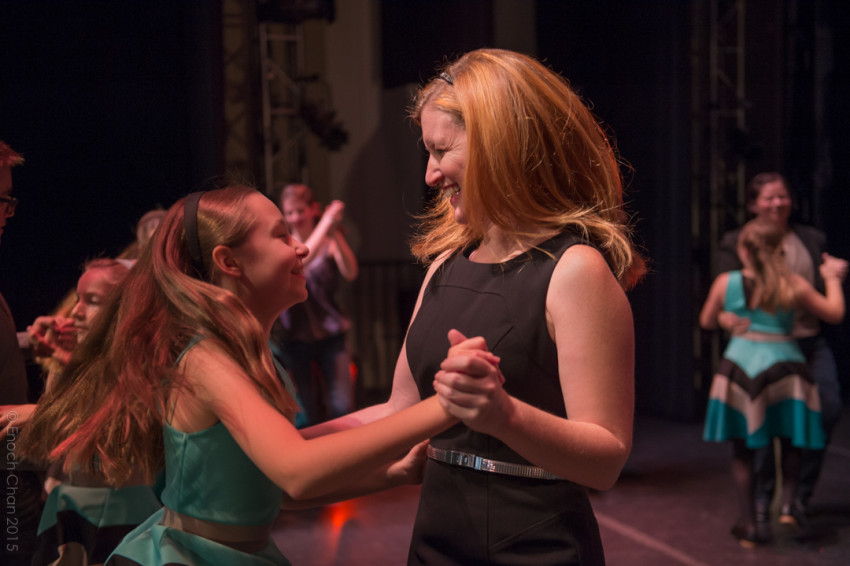 Engage your guests in a fun, traditional Irish dancing and music! Suitable for weddings, school and community events, corporate events, birthday parties and more. Shannon has been calling, teaching, and performing for past 20 years. I can also provide traditional Irish music on concertina and accordion.
My resume includes the Smithsonian Folklife Festival, National Folk Festival, Kennedy Center Millennium Stage, and more!
I'll start off guests with fun and progressive "2 hand" dances to get everyone mingling. Then we will build to larger group dances that have everyone tapping their feet and moving together in large figures. Fun and engaging for all ages and levels!

Be the first to review Shannon Dunne- Irish Dance and Music

Her work with master dancers such as Róisín Ní Mhainín, Pádraig Ó hOibicín, Gearóid and Patrick Devane, to name but a few, has given her intimate access to this tight-knit dance community and has afforded her a place among the top sean-nós dancers in North America. The Washington Post called her dancing, "Playful musicality! Spirited and fun!" She was a qualifier for the All Ireland Fleadh in 2017, as MidAtlantic Champion.
Her multi-generational company, Shannon Dunne Dance has with many titles and commendations to their name, including 2 All-Ireland medalists and 1 All-Ireland special commendation.
Shannon's talents and abilities have been recognized by many an art-based organization including the DC Commission on the Arts and Humanities and the National Endowment for the Arts. Her collaborative nature has seen her dance on stages across the globe, like the Millennium Stage, Symphony Space, and the Smithsonian Folklife Festival, with groups such as the Mick Moloney's Celitc Appalachia and Green Fields of America, Kitchen Quartet, Christylez Bacon's Washington Sound Museum.
In 2016 she released "The Connemara Stockings", an instructional dance DVD and a CD of music to accompany the dance. In 2019, her duo Sineadh Fada (with All-Ireland multi-instrumentalist Alex Boatright) released "Won't You Stay for Tea?" which features Shannon's dancing and singing. The album is said to be "One to check out if you love the pure drop!" (Dan Neely, Irish Echo).