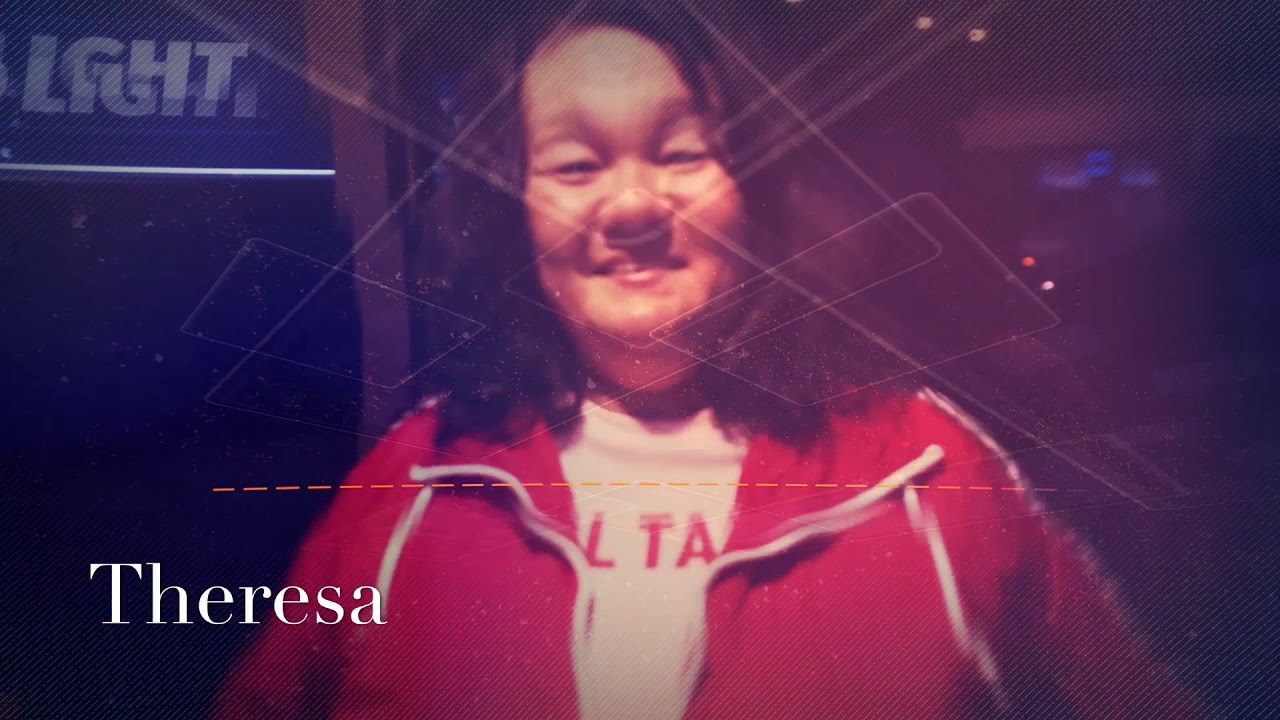 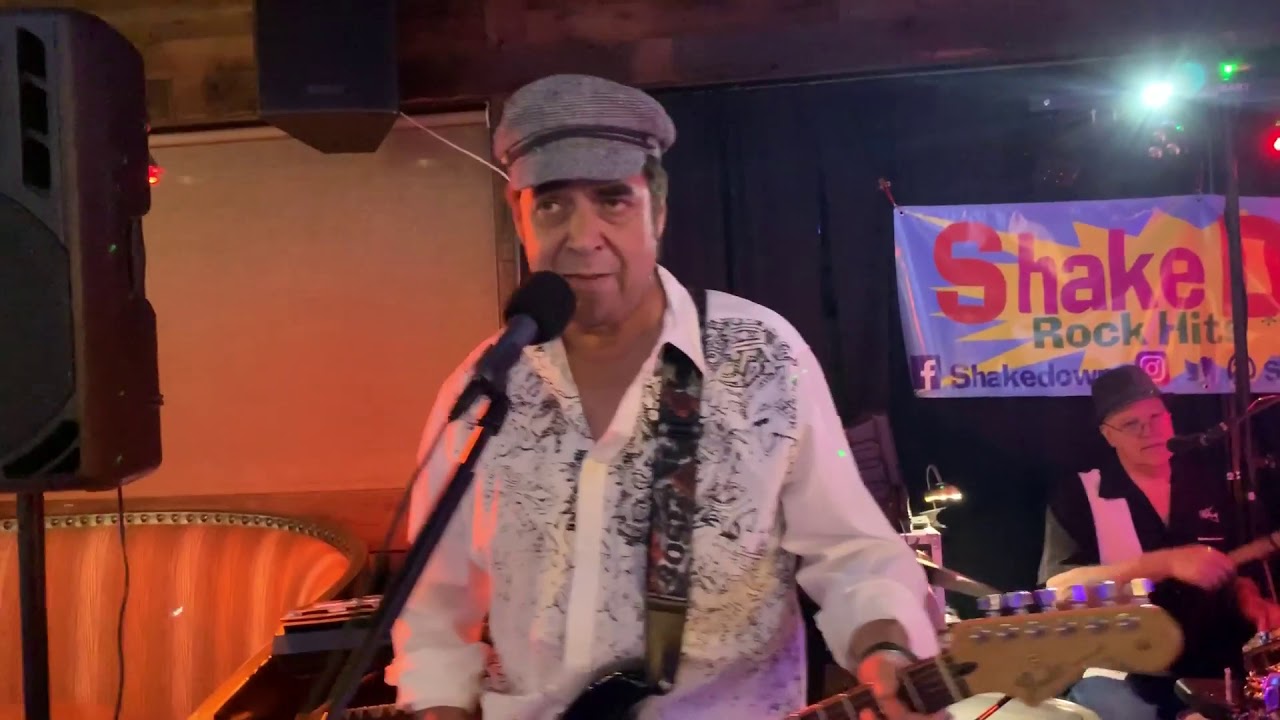 You give love a bad name 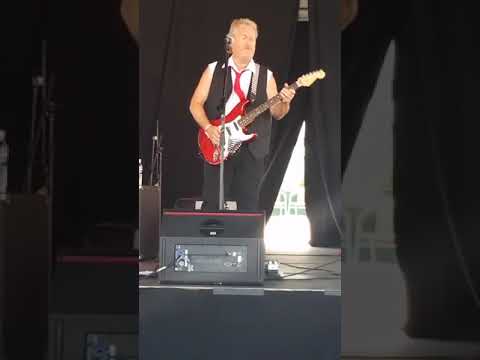 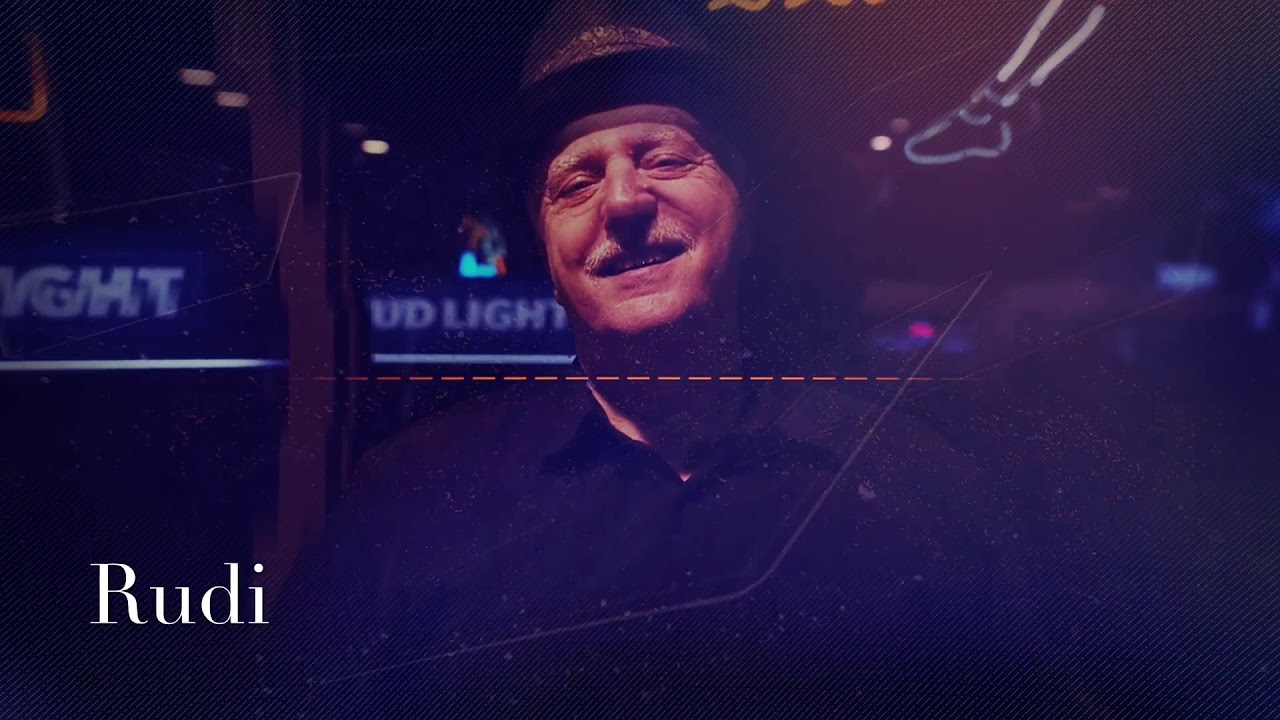 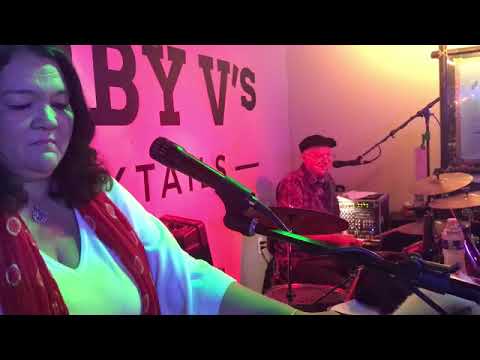 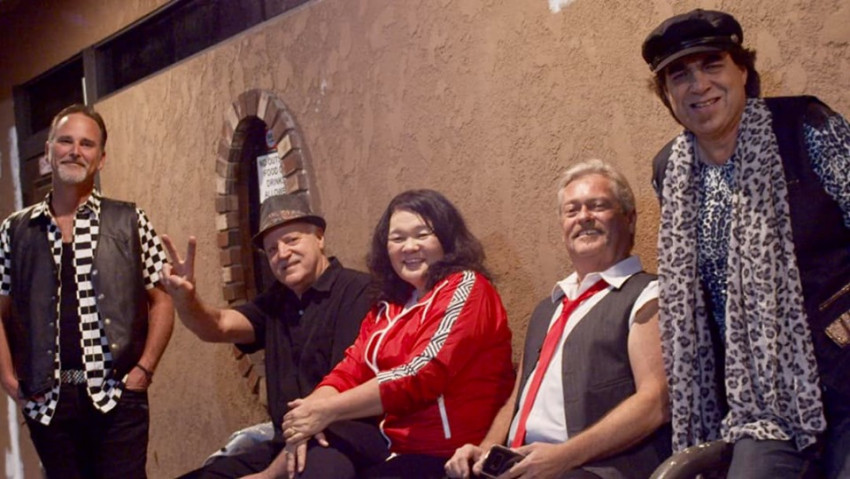 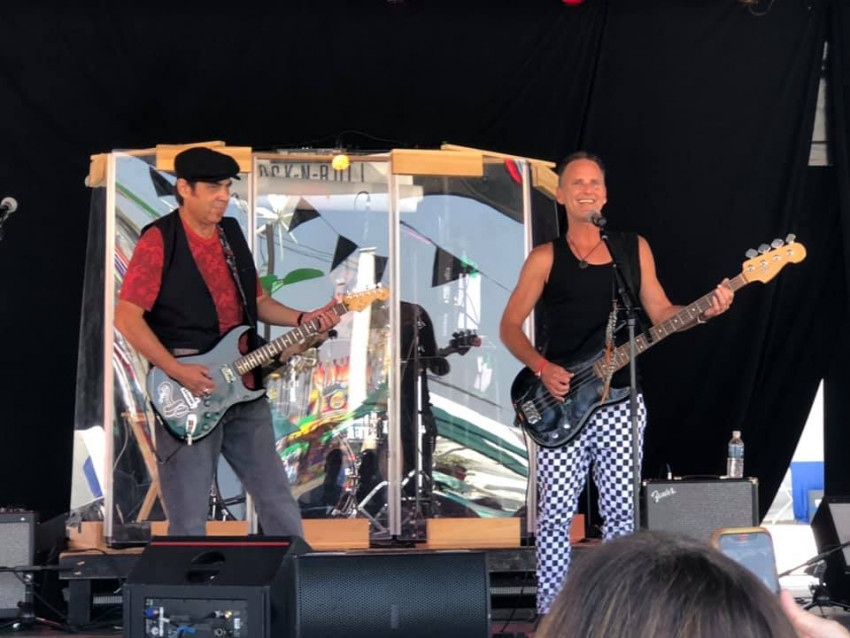 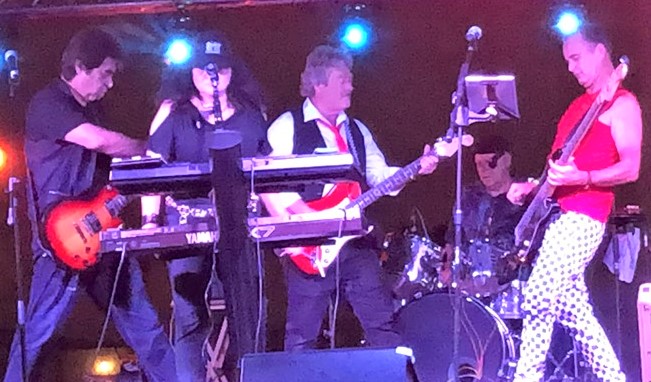 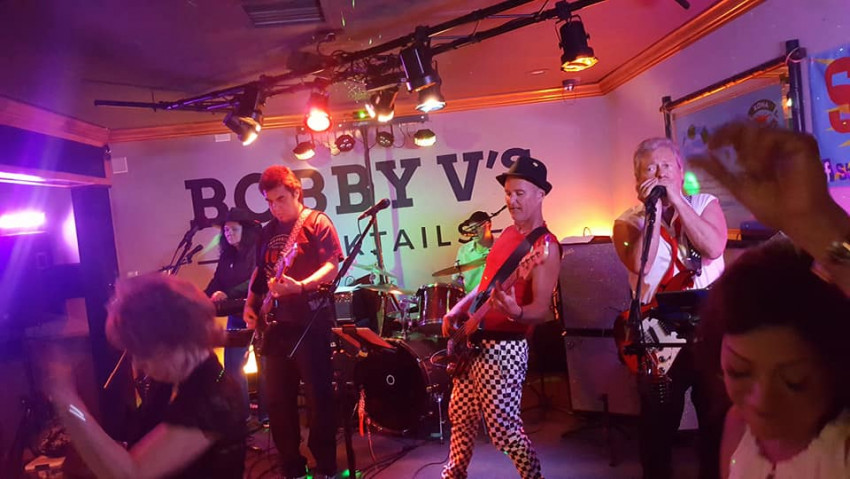 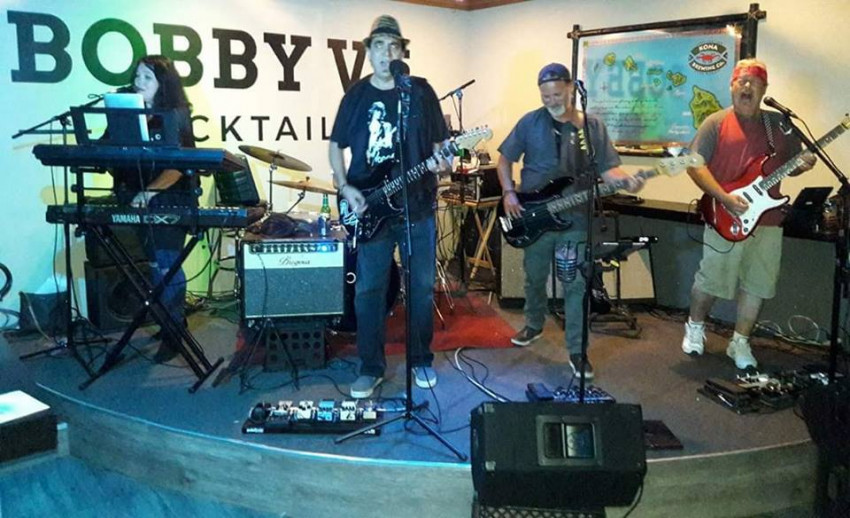 The Band was early, setup was professional.
All members were great to work with.
The Play List was a good mix
The Music was GREAT

Formed in 2016, Shakedown brings together professional, veteran SoCal musicians to re-create authentic 80’s rock for enthusiastic crowds everywhere. No backing tracks - no gimmicks - just real rock and roll from a decade that changed the sound of music as we know it.

It’s always a huge dance party when Shakedown comes to town. It’s not just a concert… this is a SHOW. And people are talking. Shakedown is trending on social media, gaining tons of new followers and fans each month - and growing.

So let us transport you to a time of big hair, neon, spandex, Miami Vice, MTV, bangles, Hulk Hogan, and the Roq’ of the 80s!