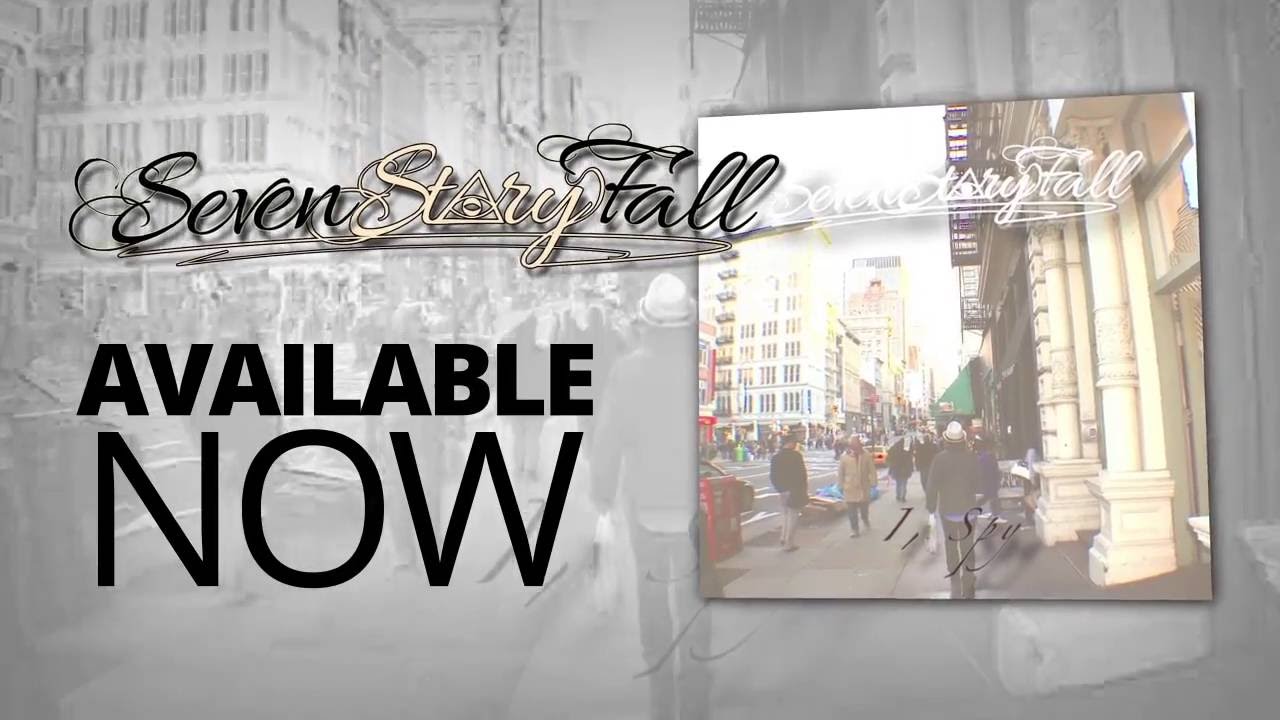 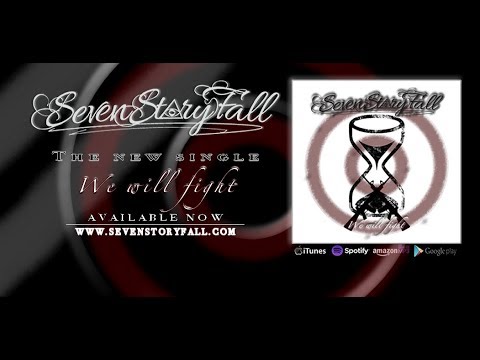 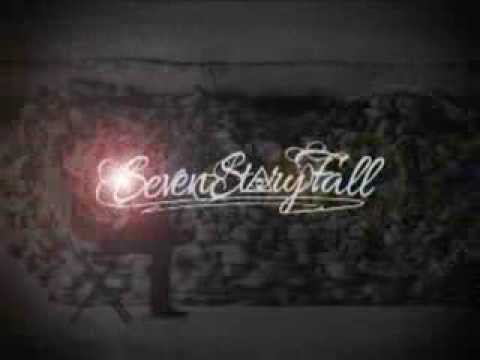 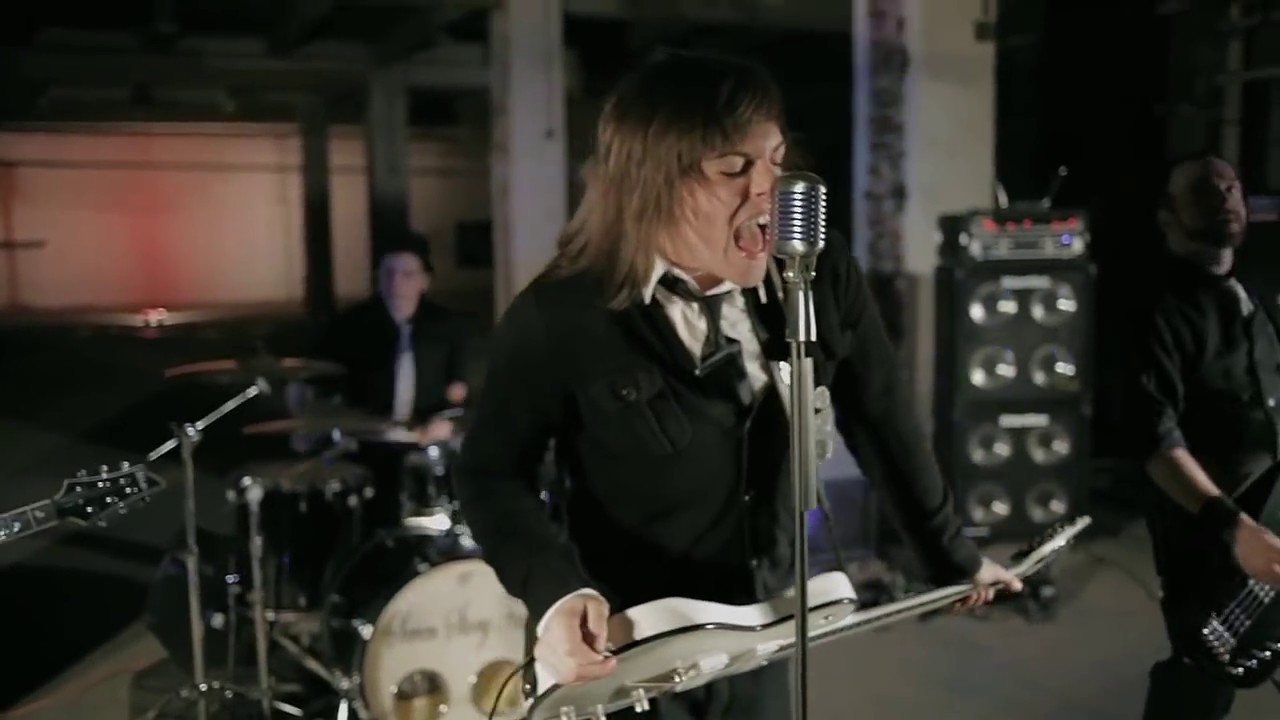 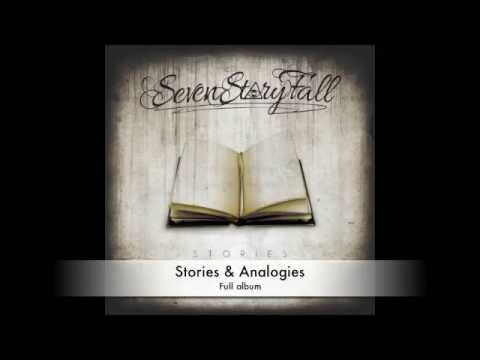 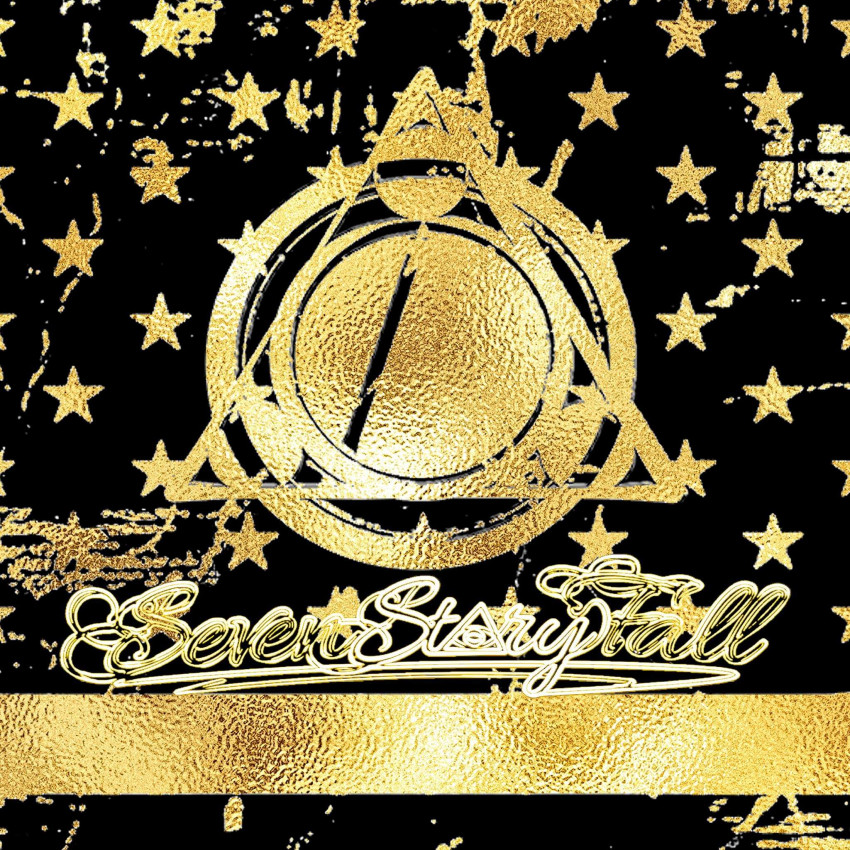 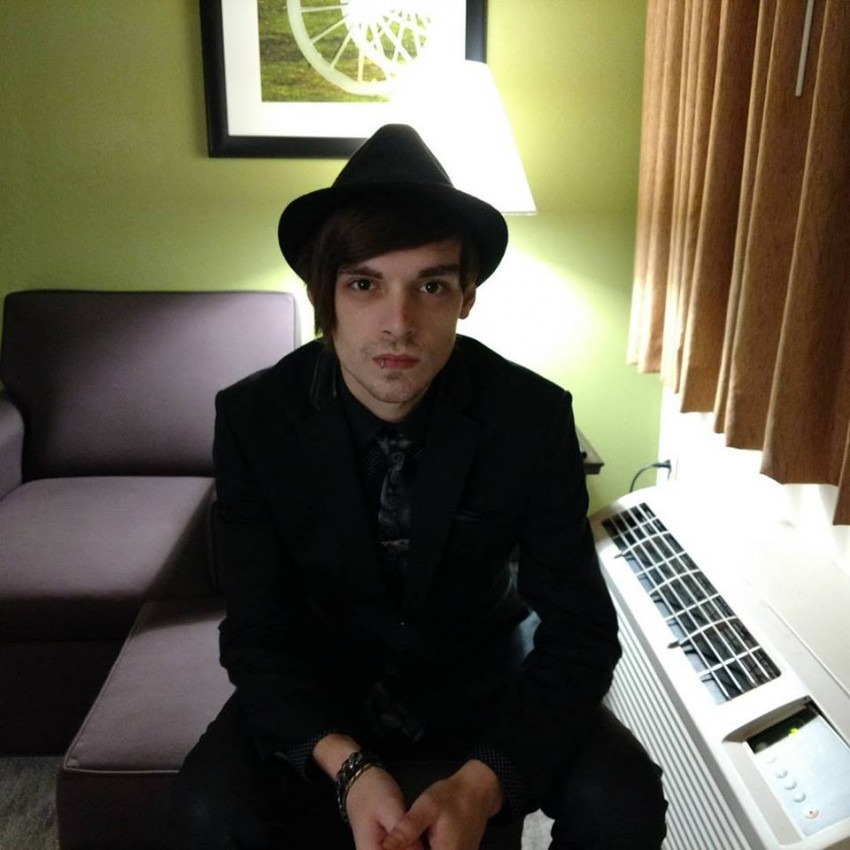 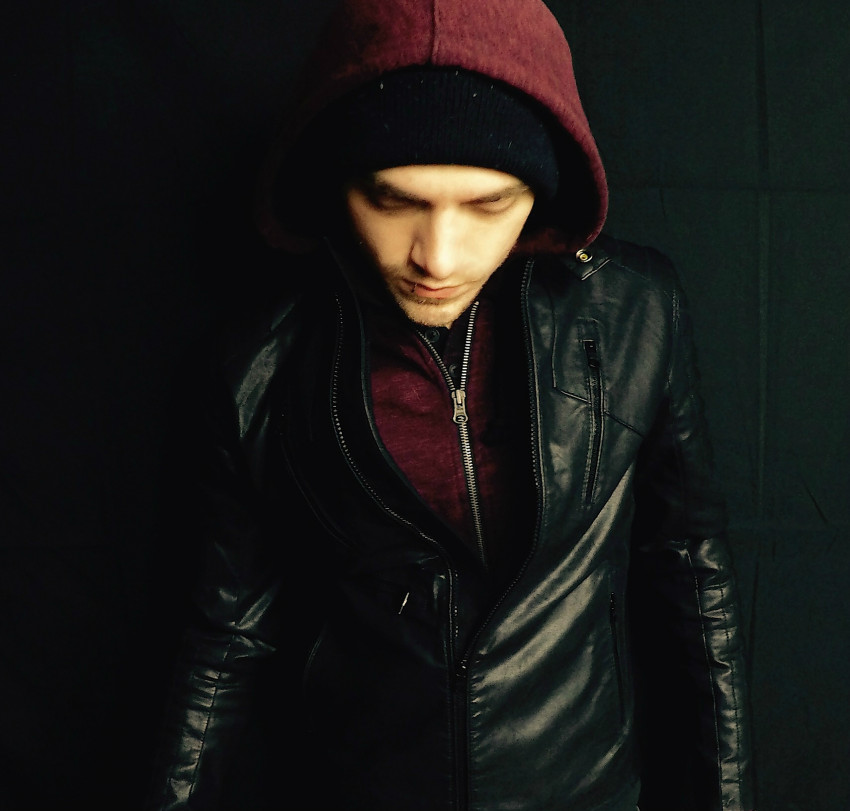 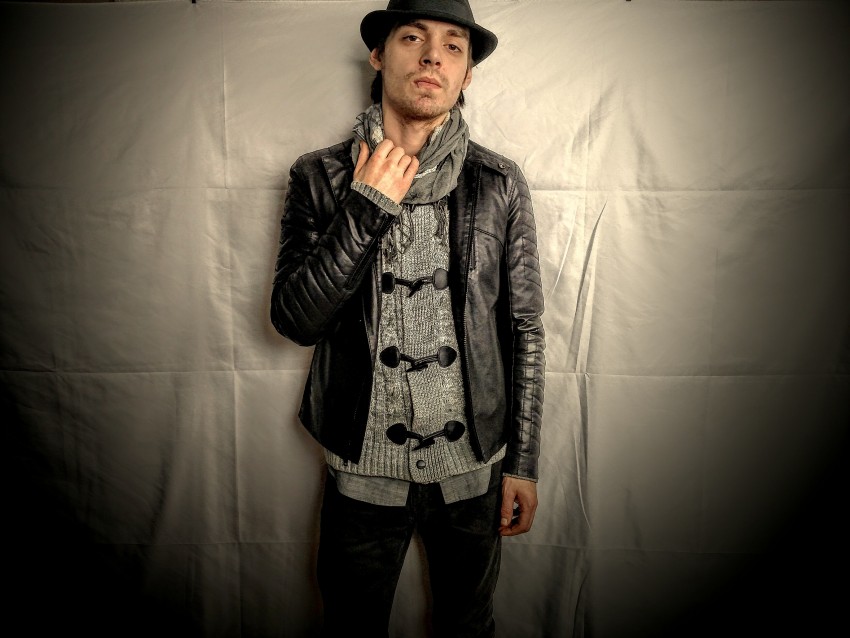 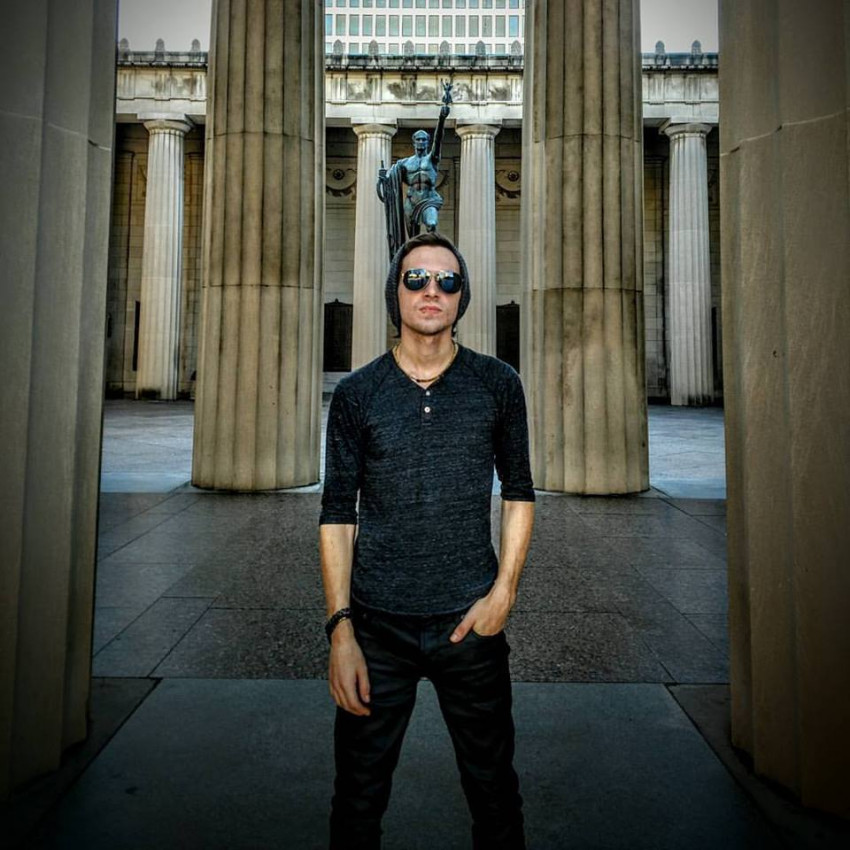 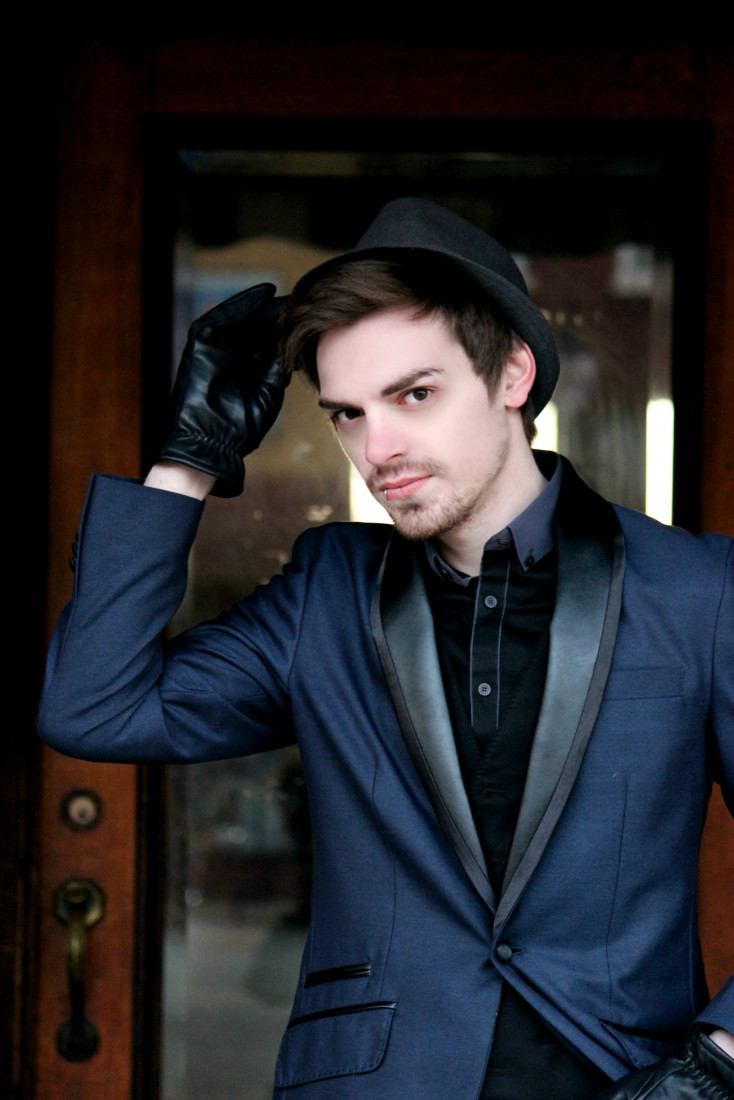 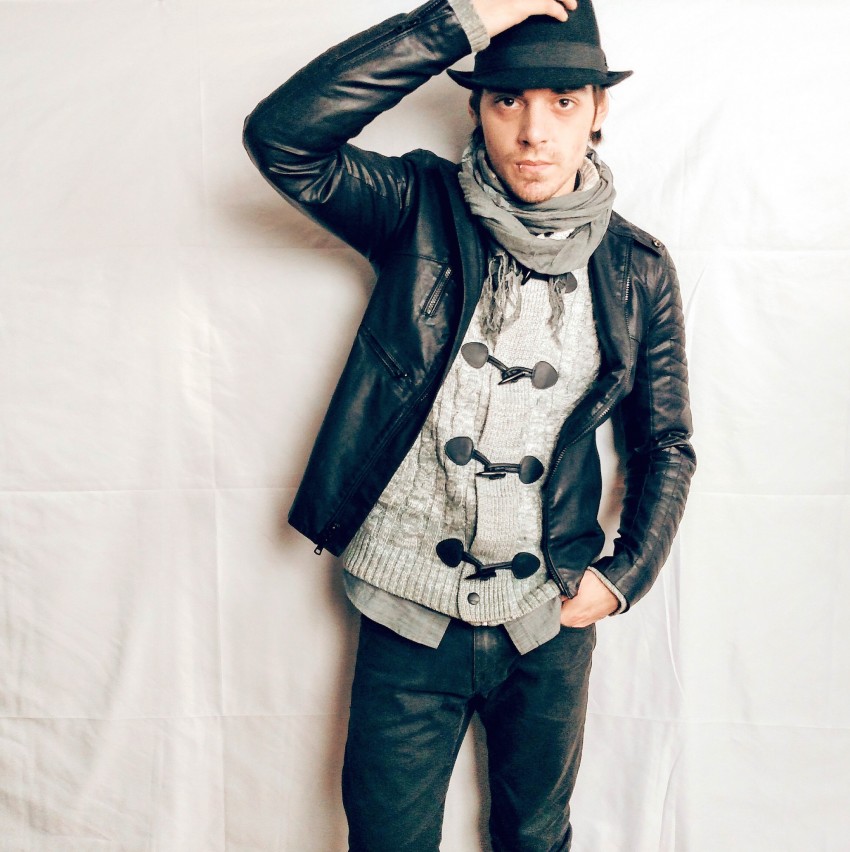 In 2002 Seven Story Fall was born at the hands of Hunter Kennedy in Wayne,MI. Through the years SSF went from a 4 piece band to a pop punk solo act creating concept albums. SSF is a solo act with Hunter as the official member/songwriter & a backing band w/ Kyle M & Garrett R.
Releasing through Tunecore/Tribe of noise Worldwide under Seven Story Fall LLC.

All releases apart of "THE HUMANITY CURE" STORY

Be the first to review Seven Story Fall

In 2002 Seven Story Fall was born at the hands of Hunter Kennedy in Wayne,MI. Through the years SSF transformed from a 4 piece band to a pop punk solo act creating concept albums. The decision to make Seven Story Fall a solo act and perform live with a full band was due to many member changes and Hunter doing the majority of the work including all songwriting.

PA & POWER is all that is required, if we need to bring our own PA the cost to hire us will be higher.

We have our own lighting.

No stage is required but room for 4 people, drums, amps, lights and room to move is required.

NO COVERS, ORIGINAL MUSIC ONLY

All original music. Set list is determined upon notification of set length. Set lists can differ in order & songs played. Songs from the album STORIES & ANALOGIES & Singles: I, SPY & WE WILL FIGHT, & songs from the next album THE RESISTSNACE. If you somehow know a song released prior to the ones listed already we will happily perform your request.

PA (Renting ours is extra)

3 mics/stands (renting ours is extra)