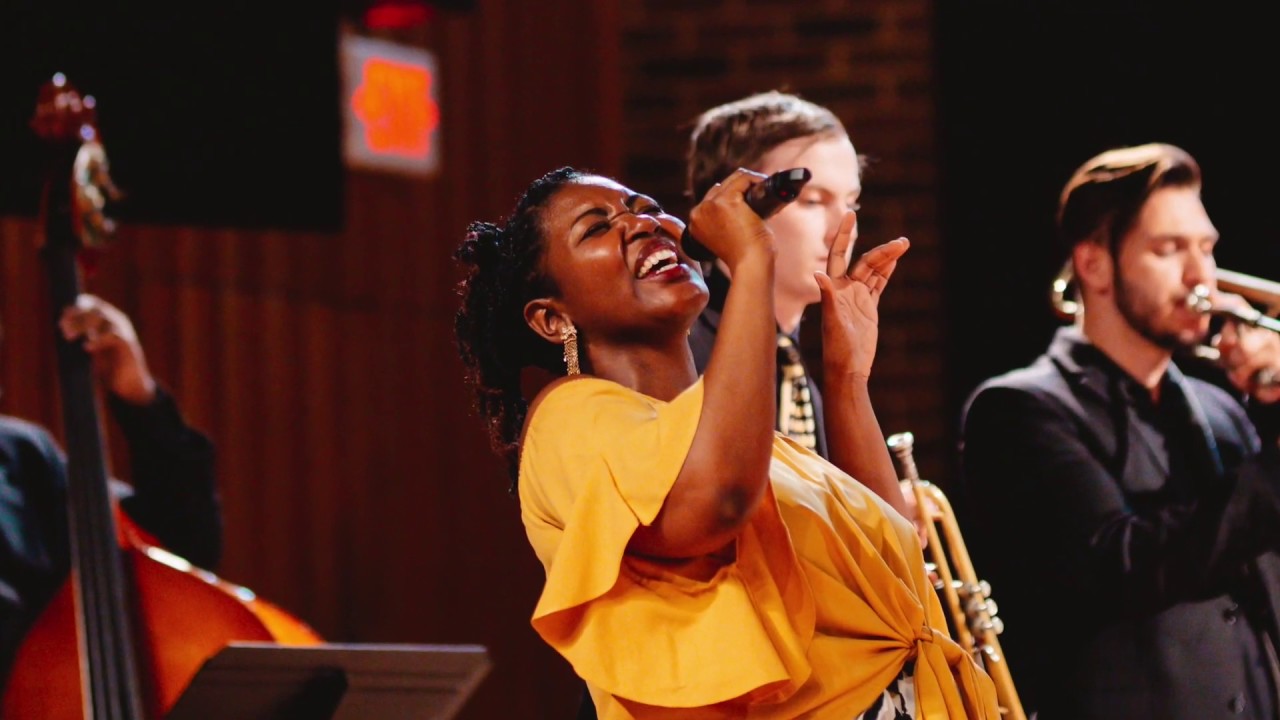 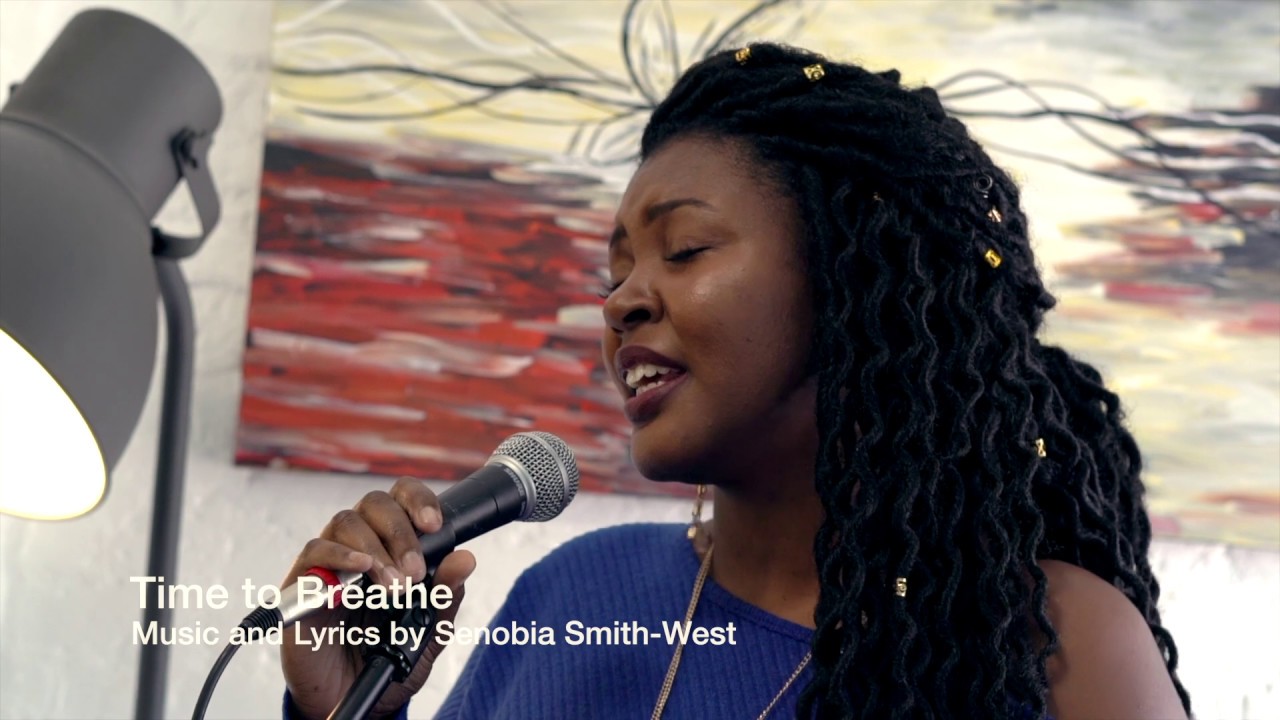 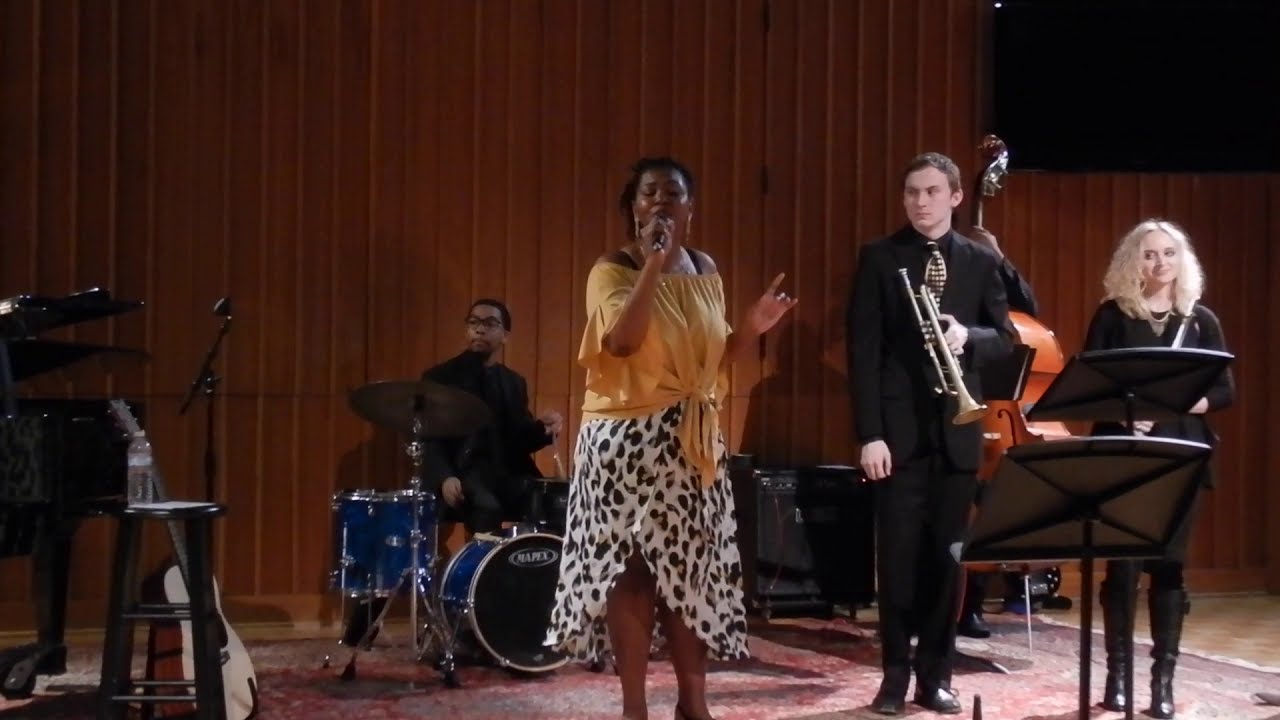 Senobia & Friends "Fly Me To the Moon" 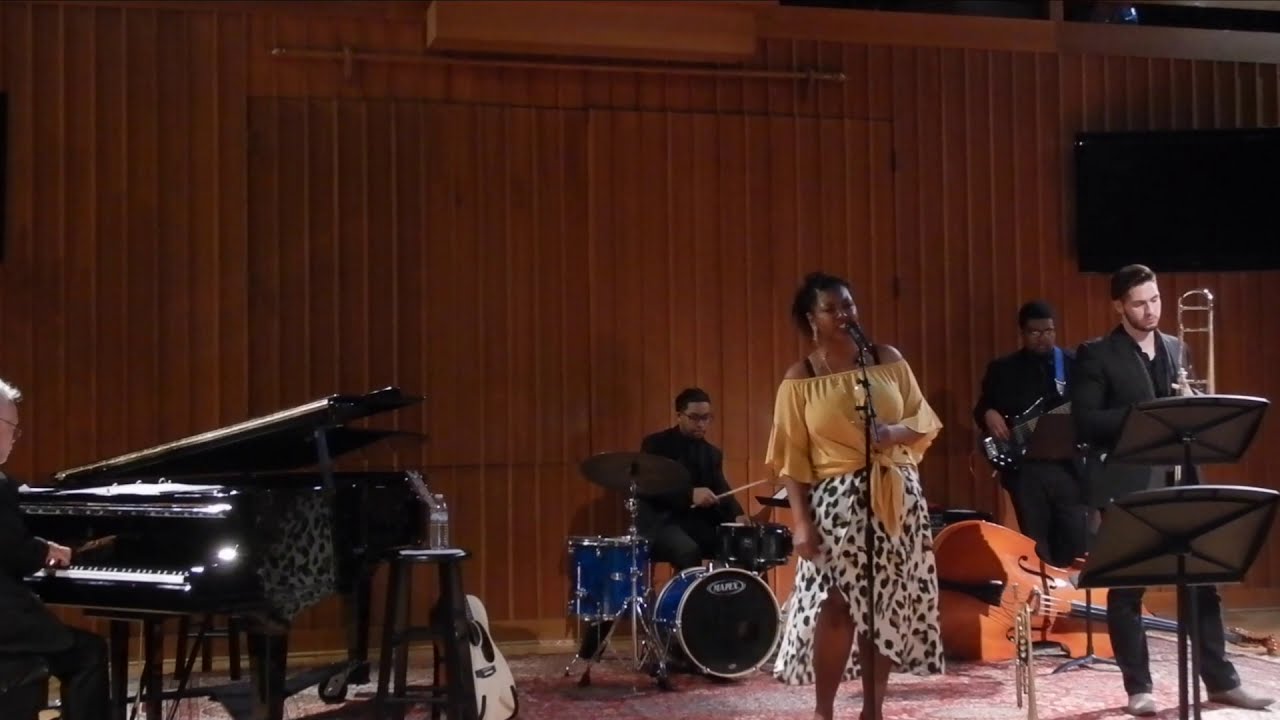 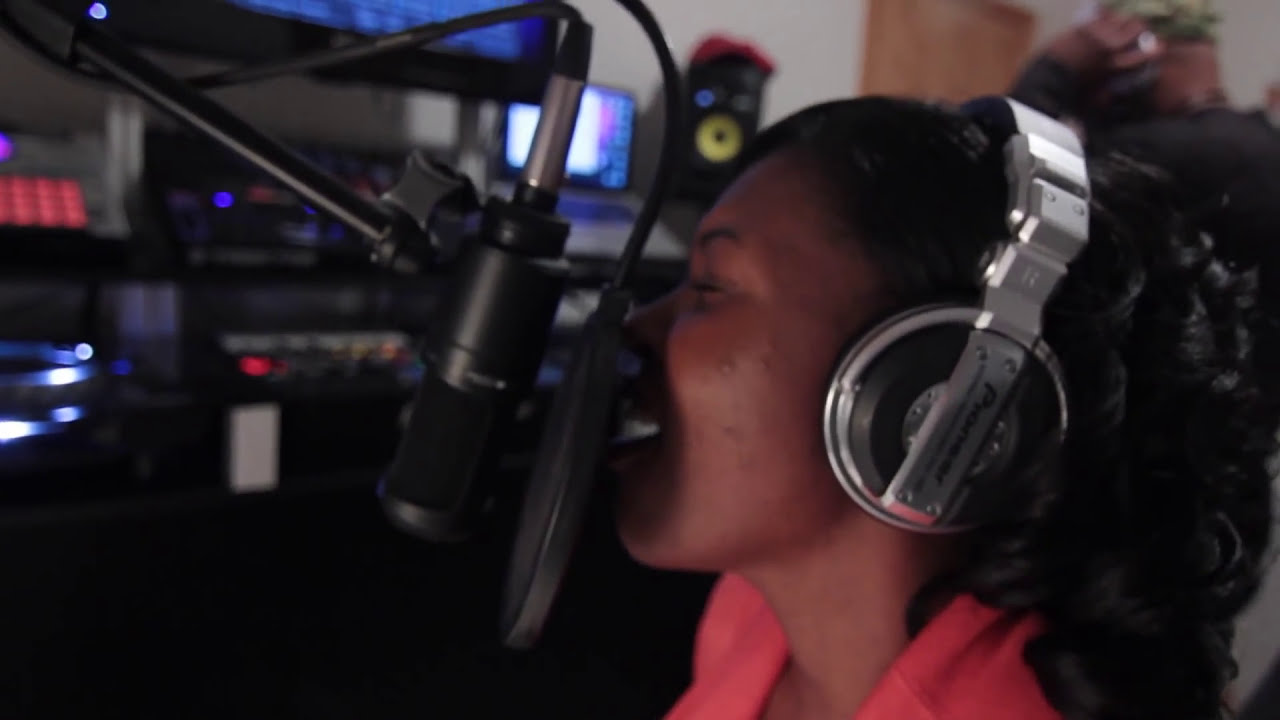 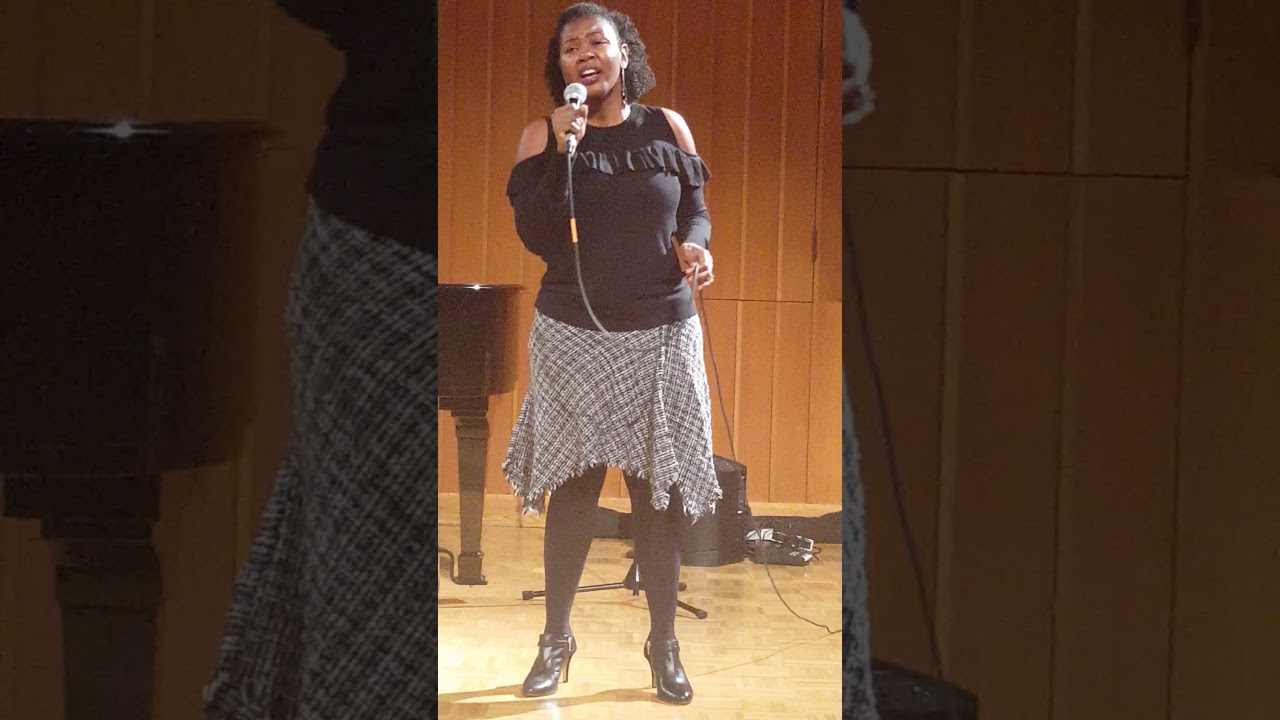 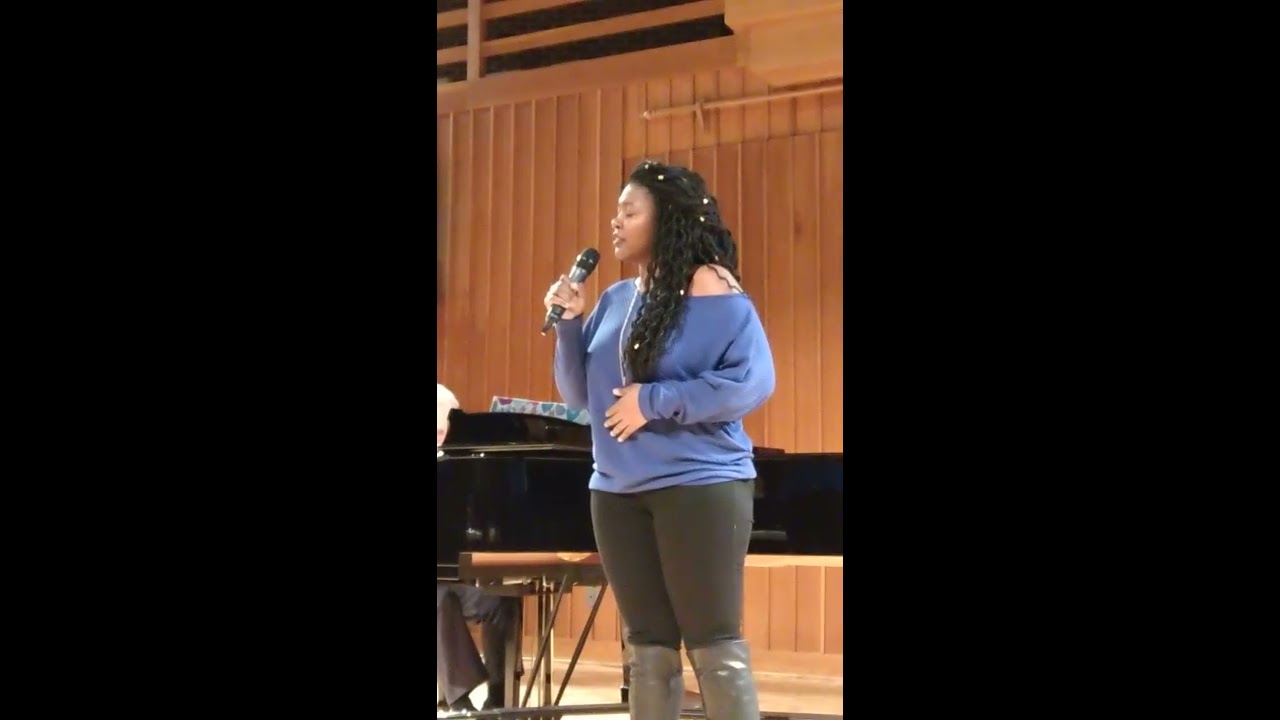 Complation: Time to Breathe (Orignal), I Heard Love is Blind, My Funny Valentine 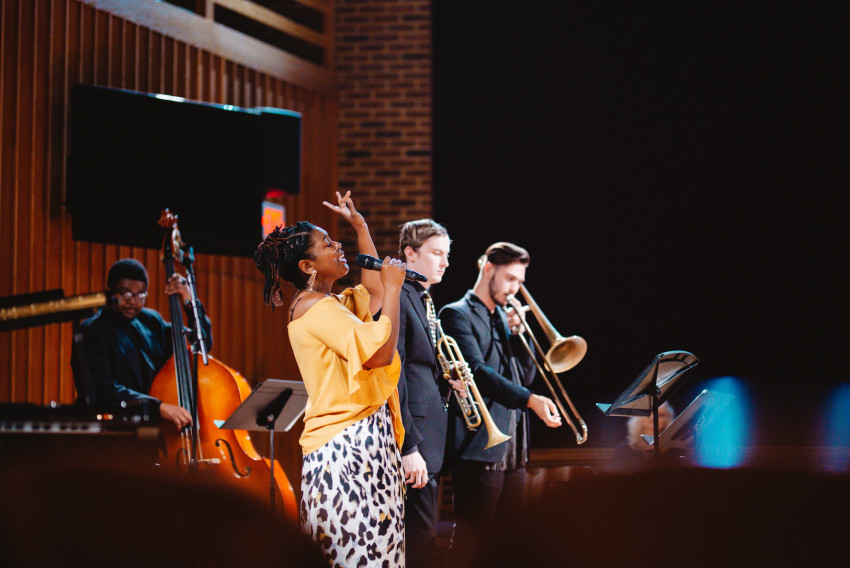 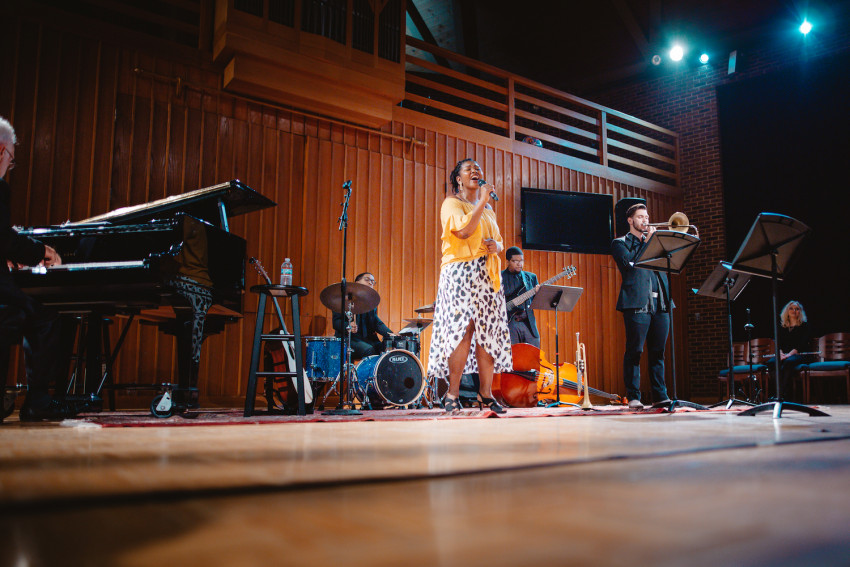 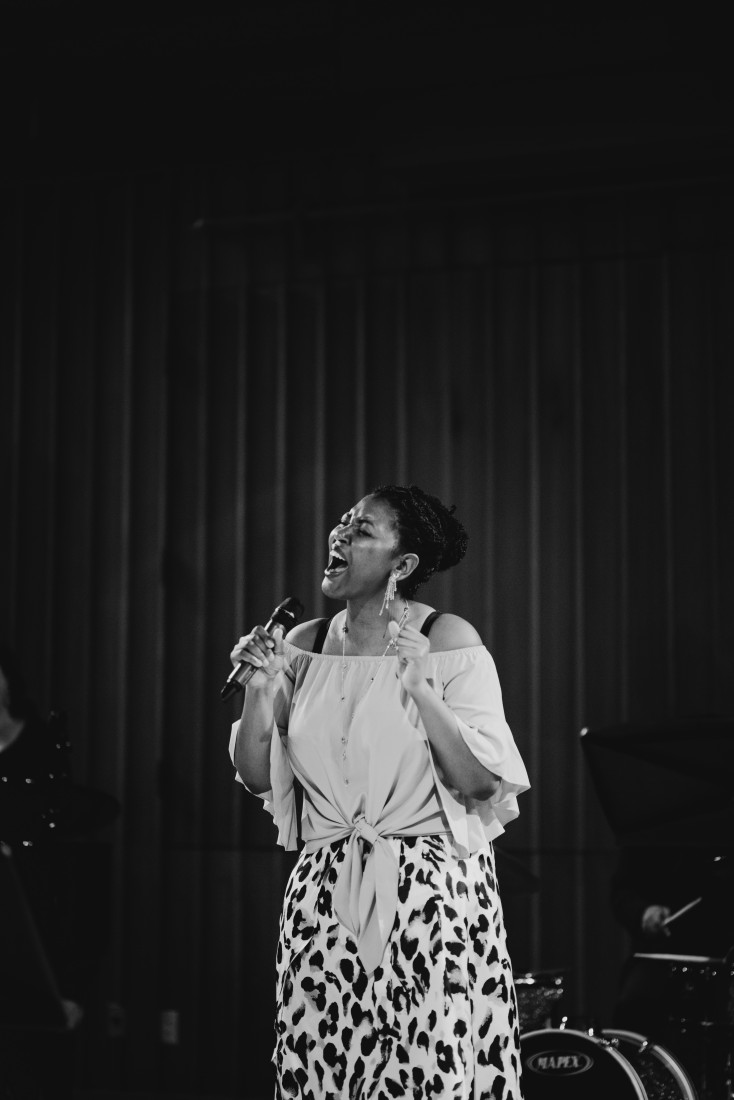 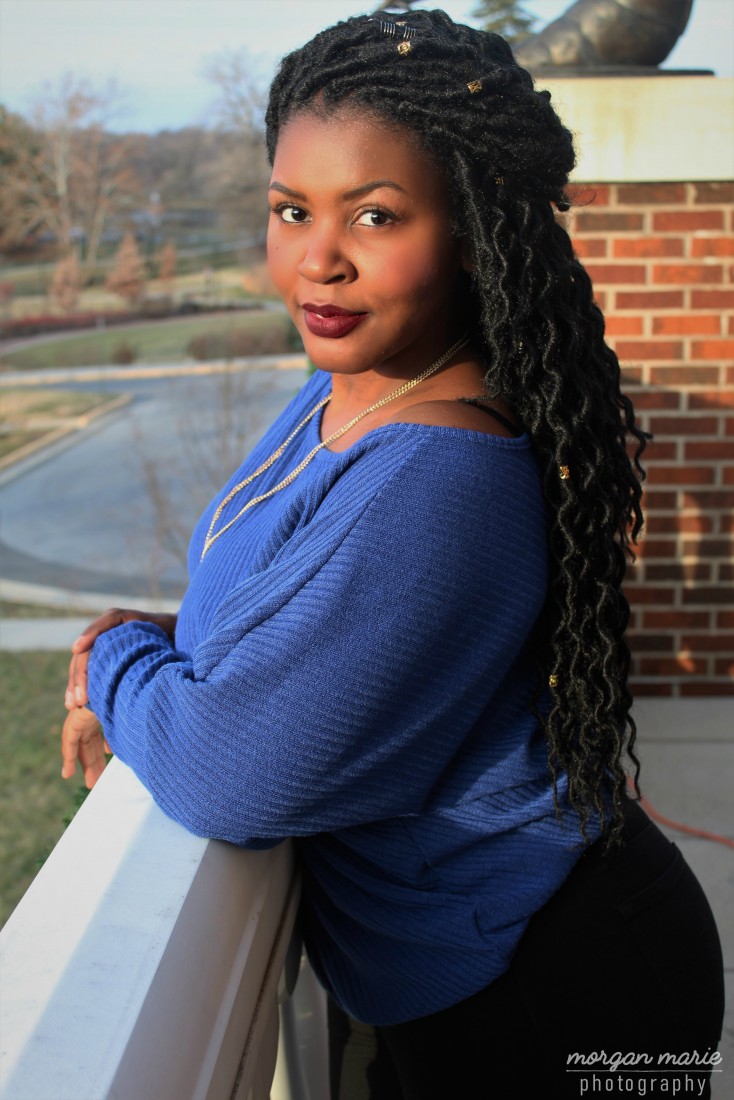 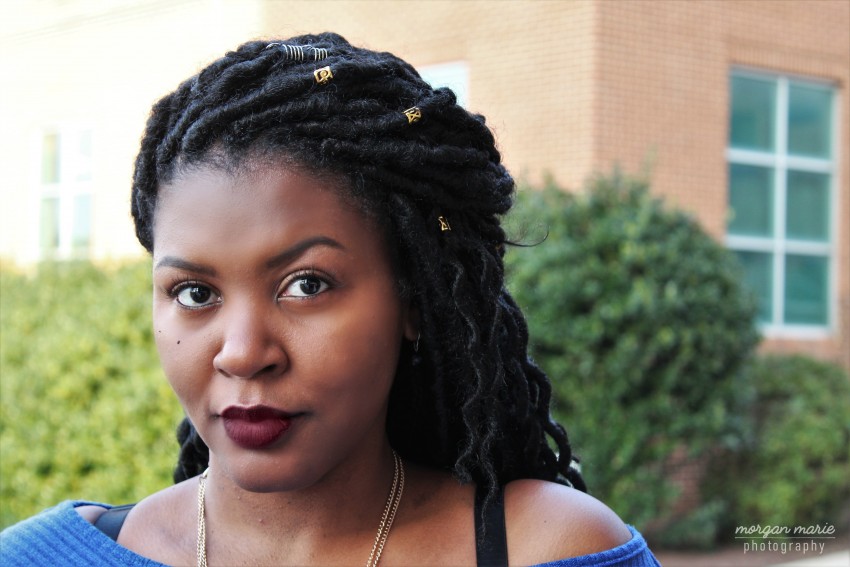 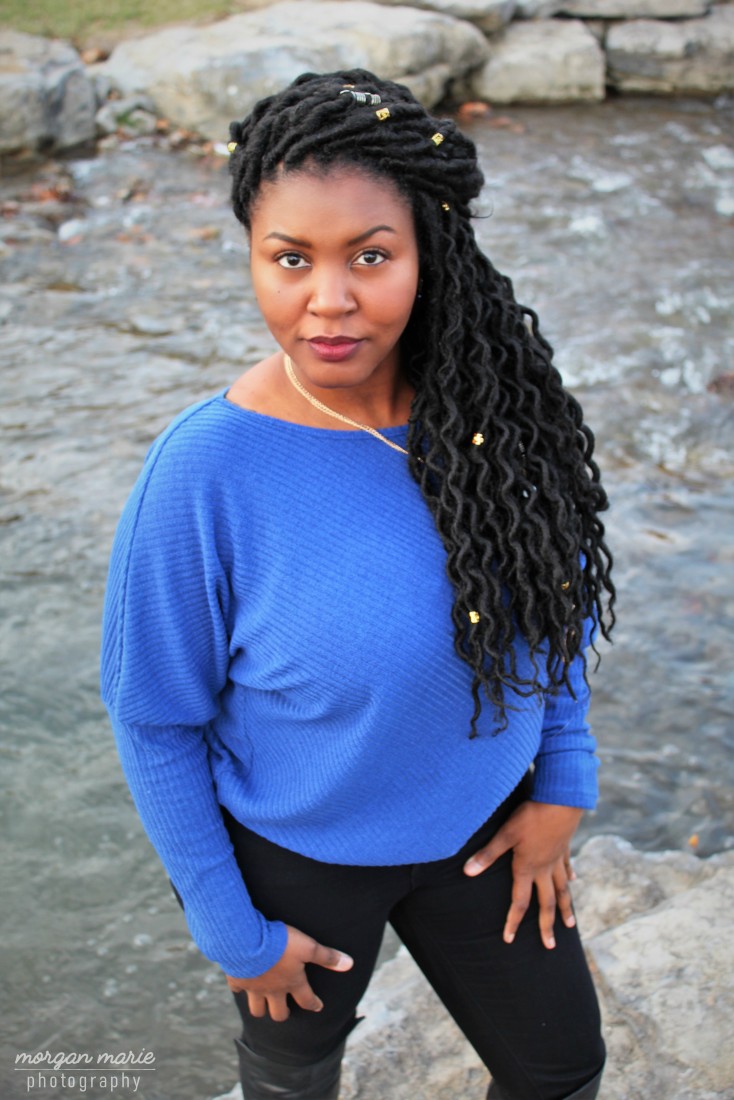 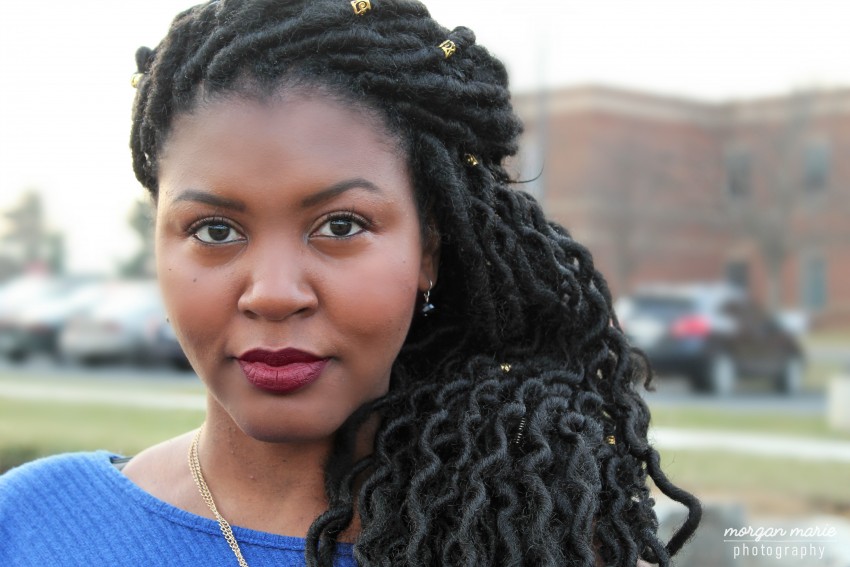 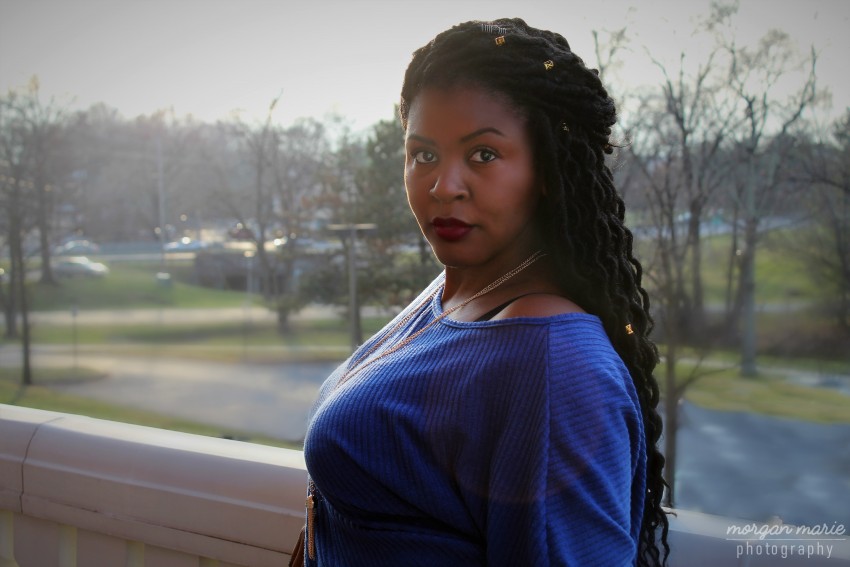 Absolutely beautiful from the perfesionamlism, to the song selections and the performances. Senobia and her band made my special day truly magical!. I would highly recommend and would most definitely book them again!!! Thank you!!!

Thank you so much Mrs. Lacey-Glanton! It was truly a pleasure to provide our musical services to you for your special day. Happy Anniversary may you continue to have many more blessings.

The singer has a beautiful voice and her accompaniment was excellent. I’d book her any day..

Mrs. Powell, it was such a pleasure to work with you. I look forward to providing our services to you in the future.

As your artist, you will expect quality music to feed your soul and the utmost professionalism and punctuality.

Senobia is originally from Columbus, Ohio. She was groomed to sing and perform from early on in her life. She attended The Ohio State University, where her educational focus was on Musicology with an emphasis in Classical Voice Performance. Senobia's teaching experience began in college with her giving back to her community by offering voice lessons and voice coaching to her peers and local school-age children. Senobia was a member of several ensembles while at the University, including the African American Voices (AAV) Gospel Choir.
During her time at the University, Senobia performed in many recitals, operas, and music festivals in addition to performances abroad in Vieri sul Mare, Italy. Senobia has also performed in numerous Black History month forums and events, offered through the University's Frank W. Hale Black Cultural center celebrating guest speakers including Dick Gregory, Bobby Steele, Nikki Giovanni, Ronald Martin, and Yolanda King daughter of Martin L. King Jr, to name a few.
In 2010, Senobia joined the U.S. Army and performed with the 4th Infantry Division Band in and around the Colorado Springs community for several years. She continued her teachings being a professional vocal coach to her fellow vocalist and incoming vocalist looking to audition for the band. Senobia would also work as a consultant on behalf of the 4th Infantry Division band screening incoming members for musical talent.
While on active duty, Senobia had the opportunity to travel to Denver to perform at the Colorado Rapids stadium on "LIVE" National television. She also traveled to Estes Park, Colorado to be featured in the 36th annual Scottish-Irish International Tattoo, which included the Scottish Power Pipe Band from Fort Collins, Colorado, Lothian & Borders Police Pipe Band from Edinburgh, Scotland, The 4th Infantry Division Army Band from Fort Carson, Colorado, The U.S. Air Force Honor Guard Drill Team from Washington, DC, and the 1st Marine Division Band, from San Diego, CA.
Senobia has performed for thousands of heritage recognition events, tributes, luncheons, kickoffs, memorials, conferences, retirement ceremonies, military balls, and change of commands with the 4th Infantry Division band. As a soloist and lead vocalist for their small ensembles; The Rock Band: High Altitude, the Jazz combo: Mile High Band, and the Brass Quintet. She has also been featured as a soloist with the 4th Infantry Division's Symphonic Band and Jazz Big Band. Senobia also performed for many honored guests such as Major General (MG) David Rubenstein, Major General (MG) Paul LaCamera, Colonel (COL) Michael Place, Sergeant Major (SGM) Moore, Boxing Olympic Gold medalist Claressa Shields, and Boxing sensation Jacqui Frazier, daughter of Joe Frazier.
After her time in the military, Senobia has gone on to continue expanding her brand and performing in local communities. She has been noted performing with the Fairbanks Community Jazz Band, in Fairbanks, Alaska. Front Royal, Virginia based Yesterday Swing Orchestra. As well as, performing with the Shenandoah University Jazz Ensemble in Winchester, Virginia. She is now advancing her education, studying Voice Pedagogy Contemporary Commercial Styles at the renowned Shenandoah University located in Winchester, Virginia. While simultaneously teaching, consulting, and operating her own voice studio in Manassas, VA.

Summertime
At Last
L-O-V-E
My Funny Valentine
Lullaby of Birdland
How High the Moon
On Green Dolphin Street
My Funny Valentine
Fly Me to the Moon
Strange Fruit
Smile
Misty
Body & Soul
Georgia, On my Mind
Make You Feel My Love
Isn't She Lovely
One & Only
Gee, Baby ain't I good to you
Unforgettable
God Bless the Child
Are you Ready?
Feel Like Makin' Love
All of Me
Special request, etc.