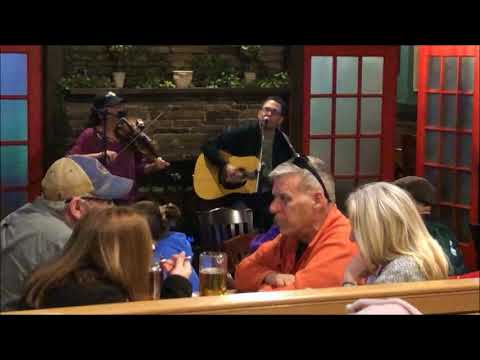 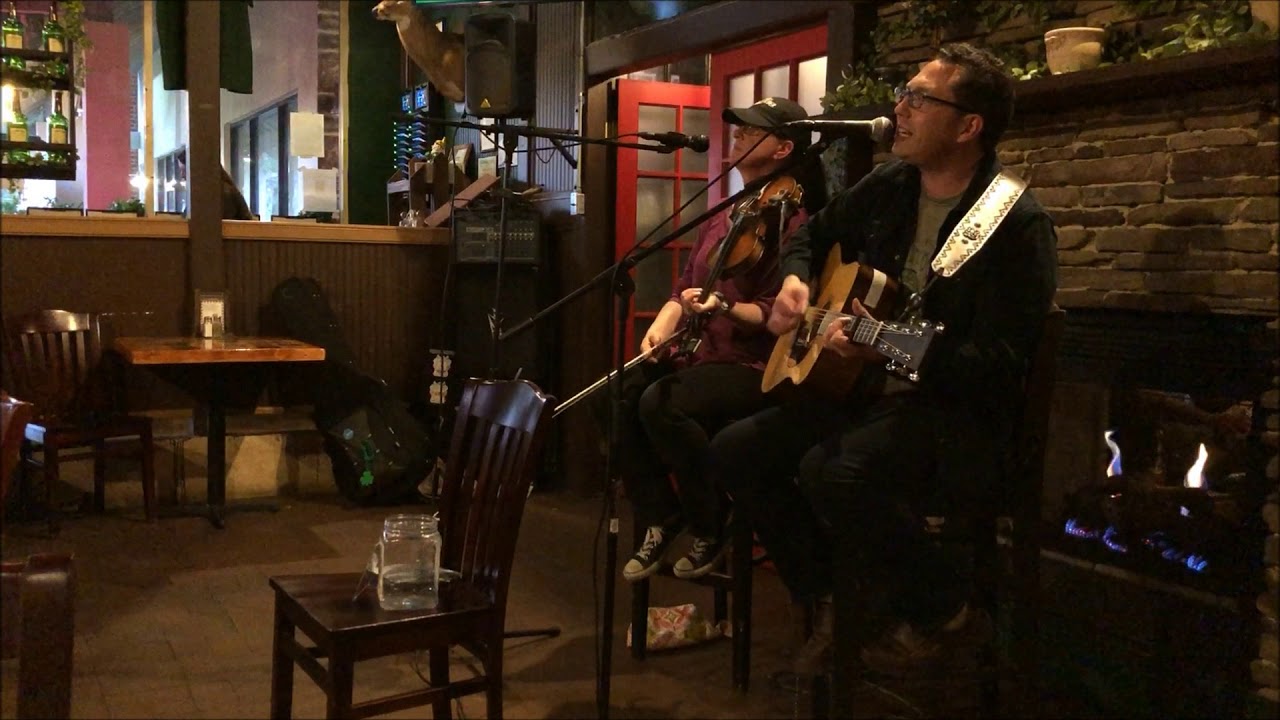 Raggle Taggle Gypsy/King of the Fairies 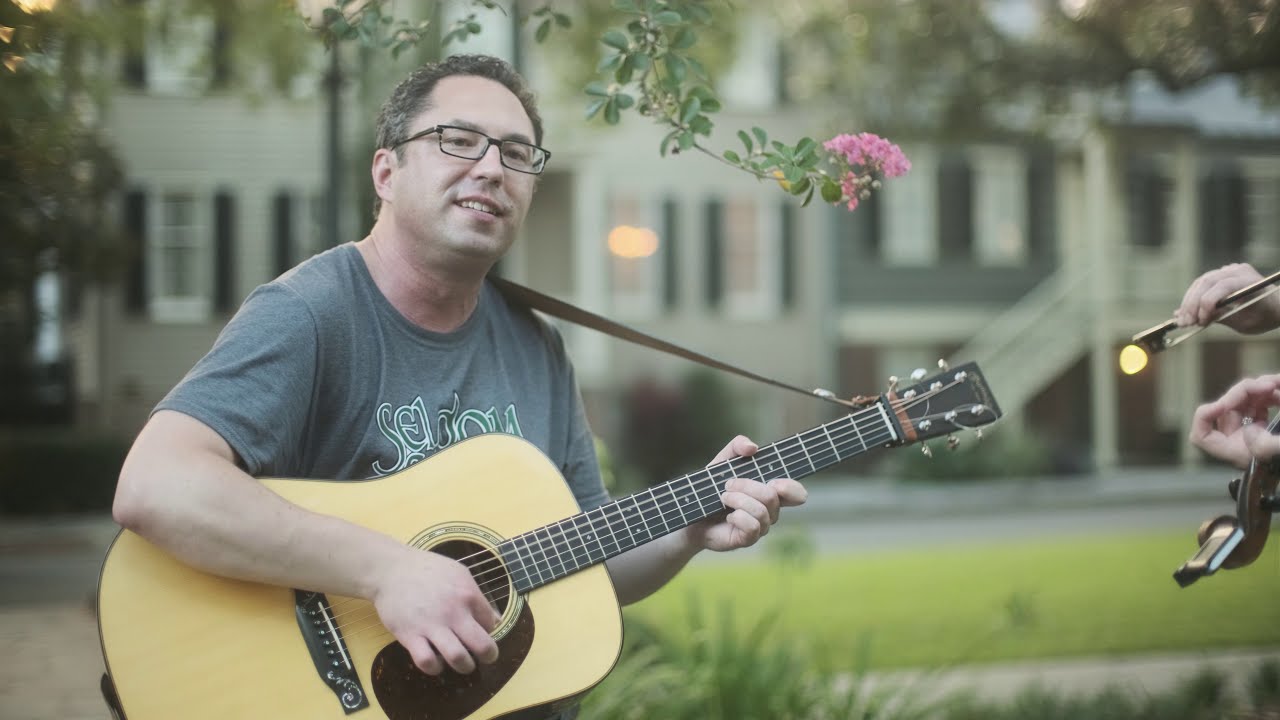 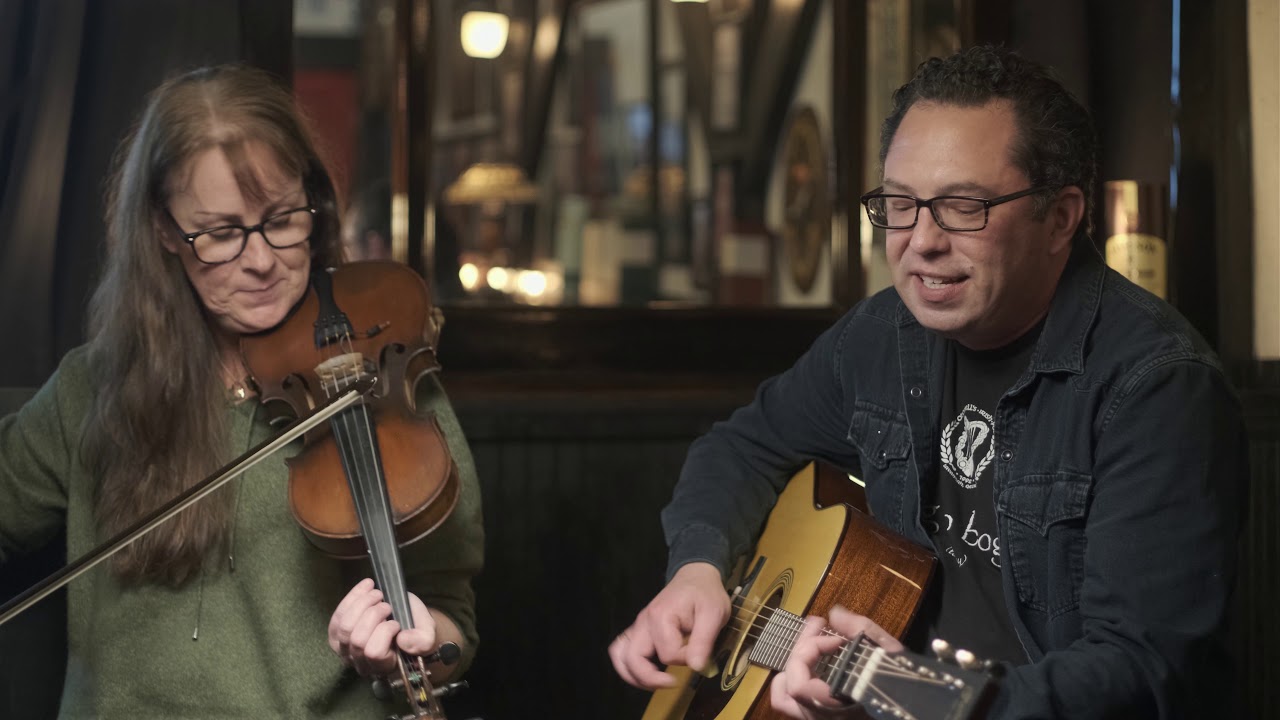 As I Roved Out/The Musical Priest 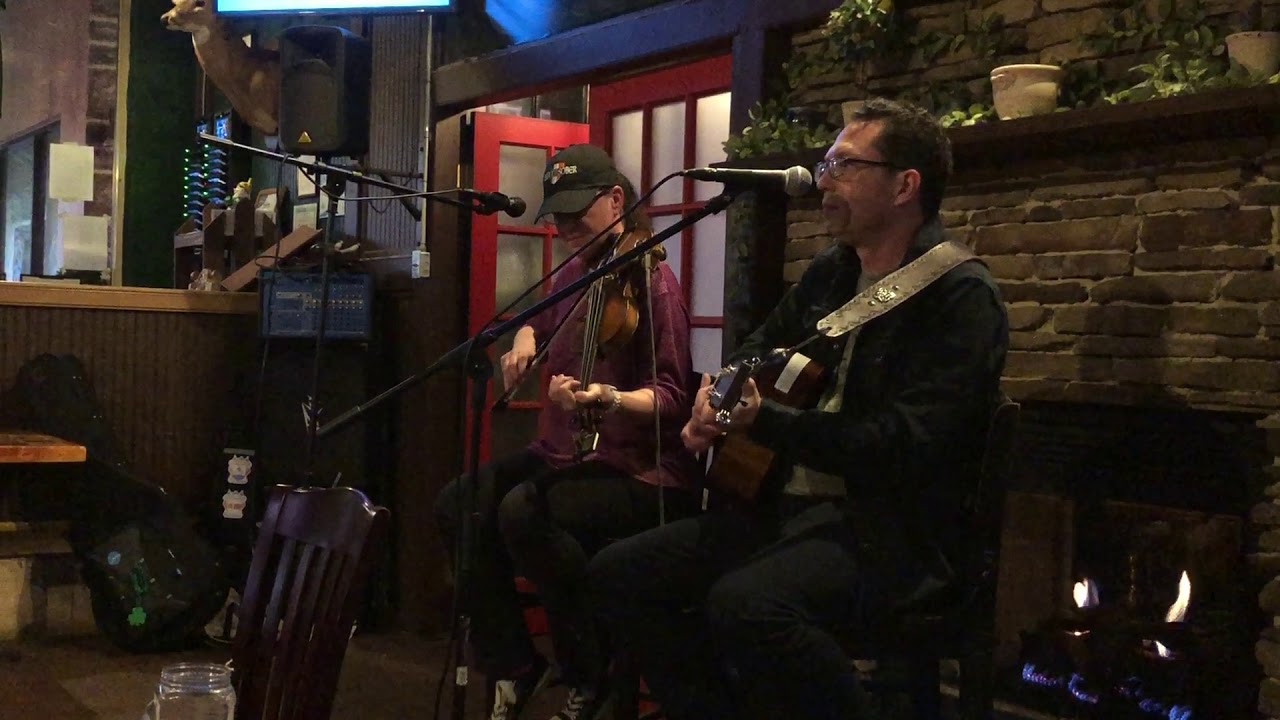 As I Roved Out/Musical Priest 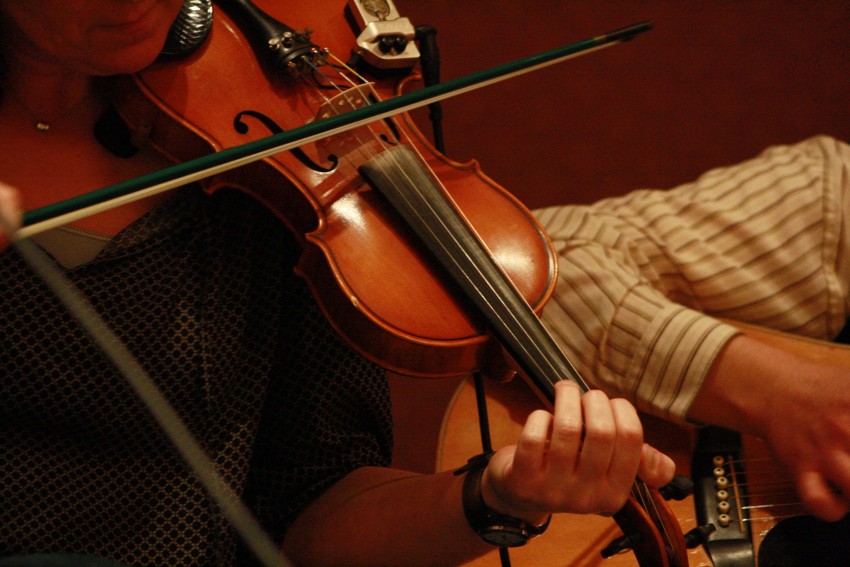 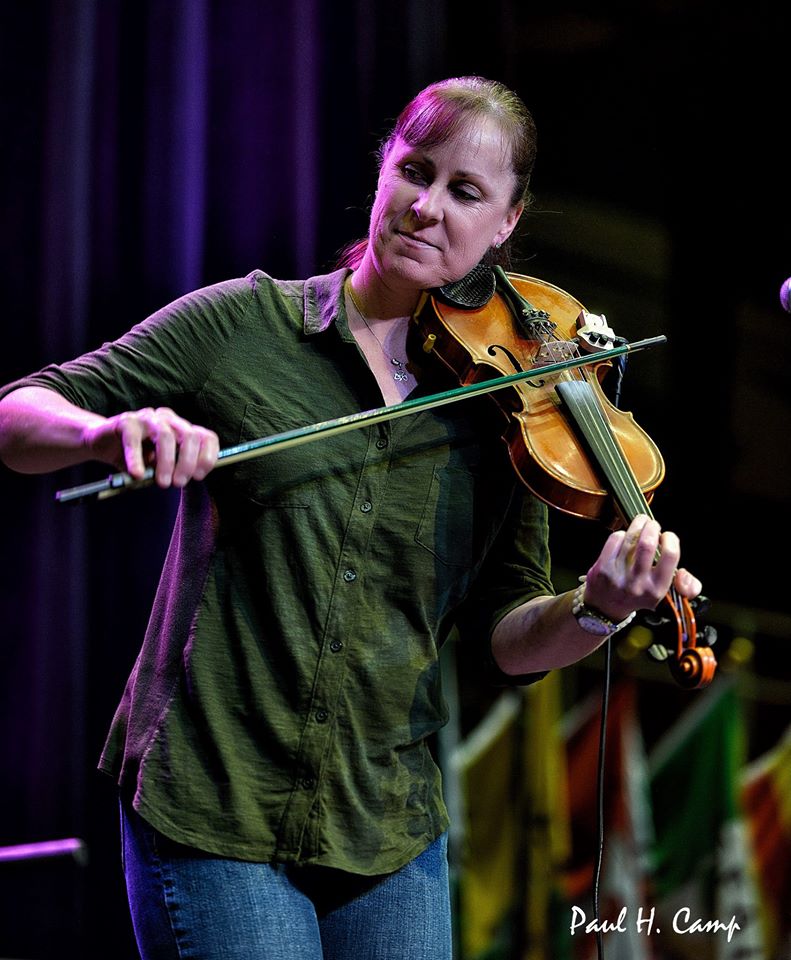 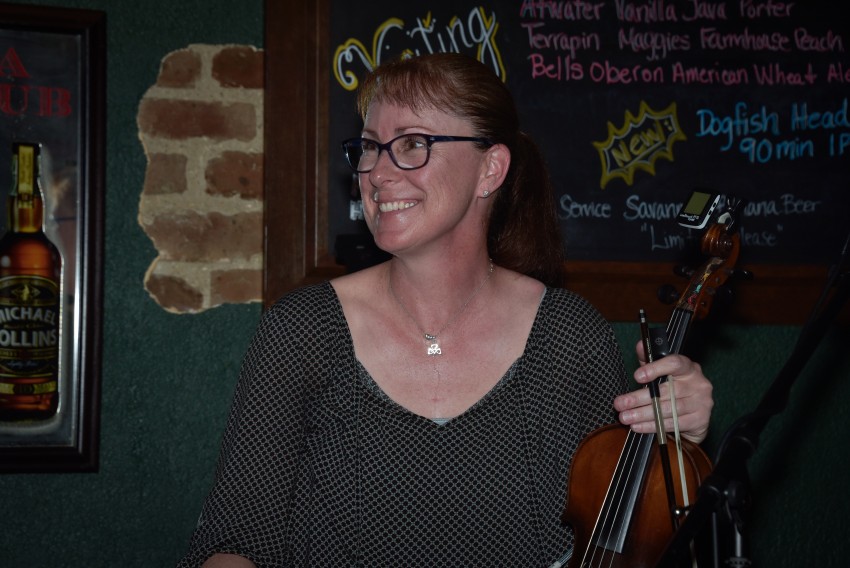 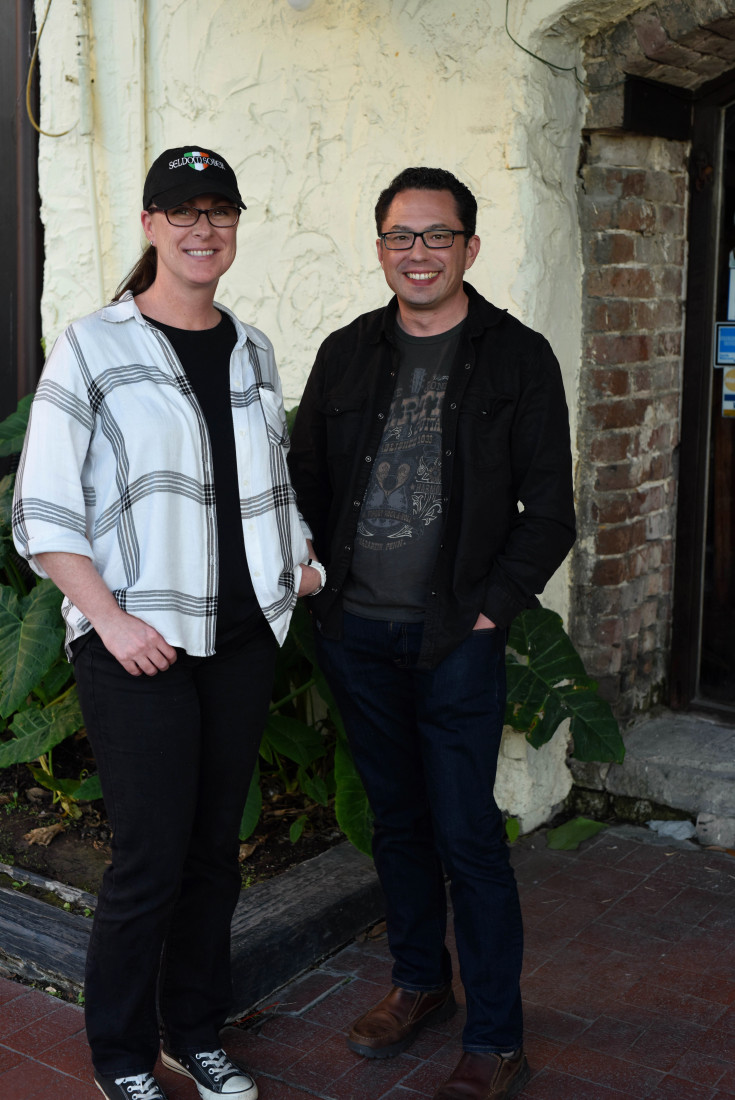 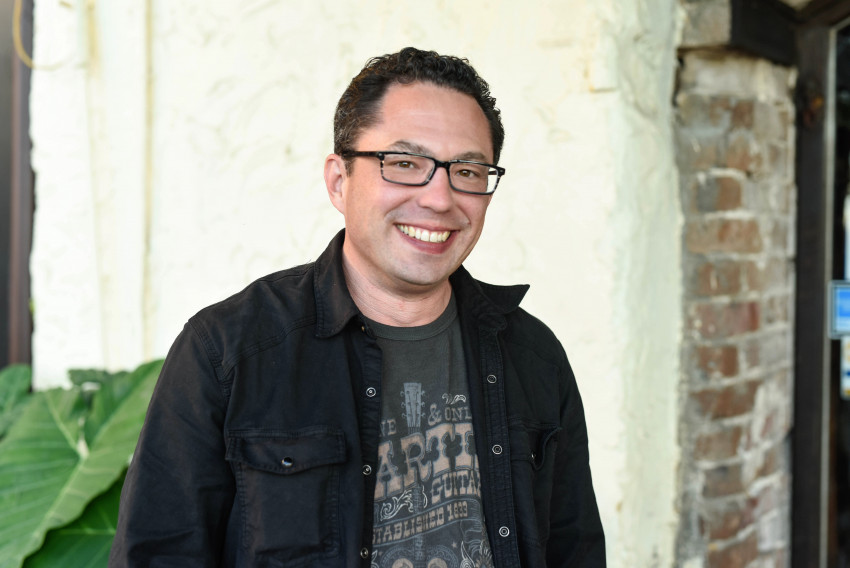 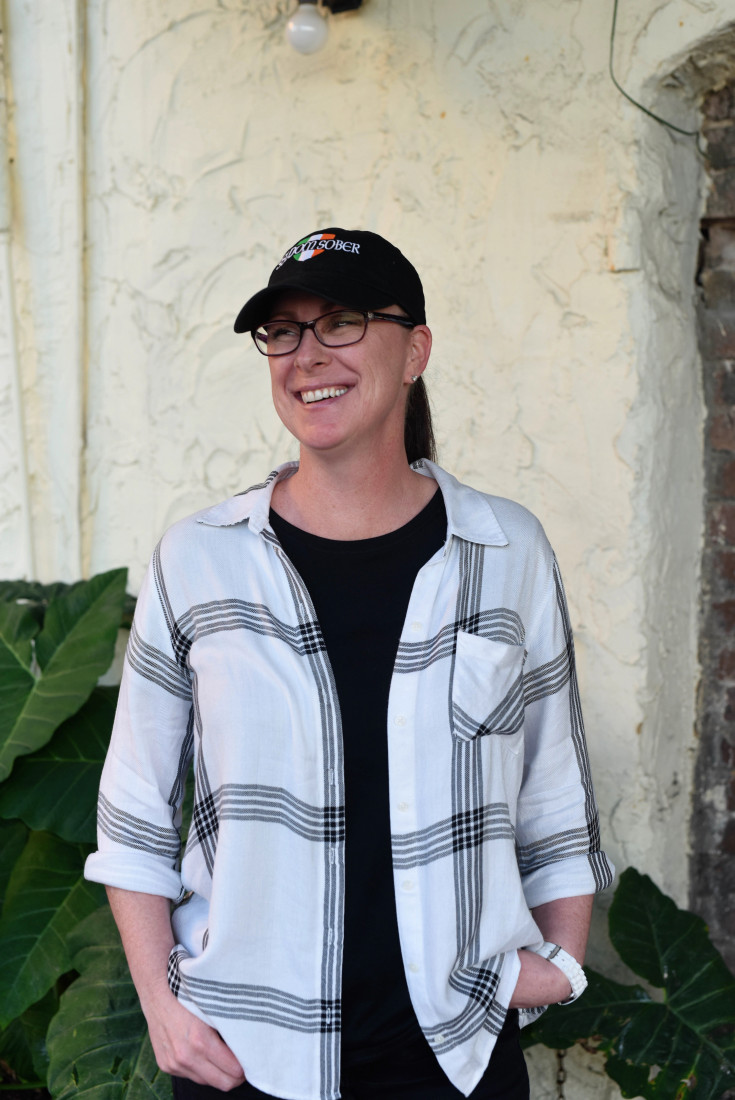 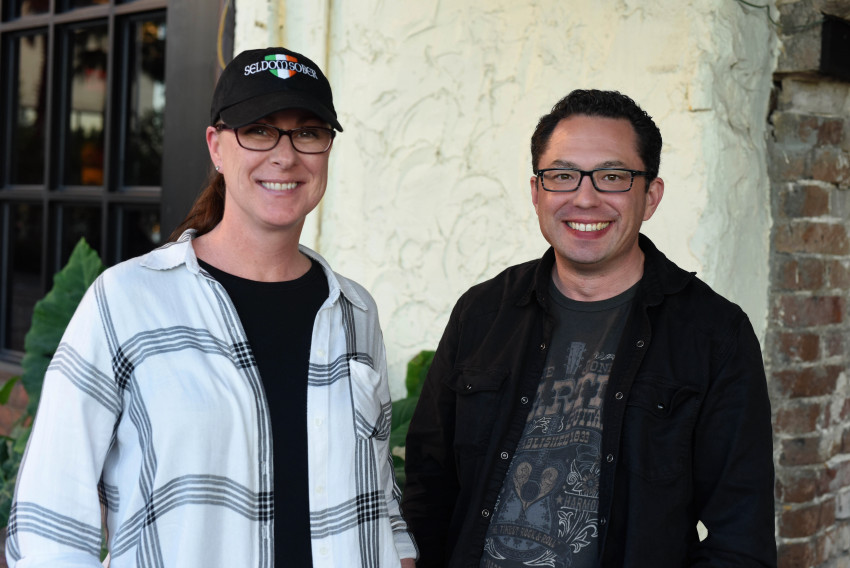 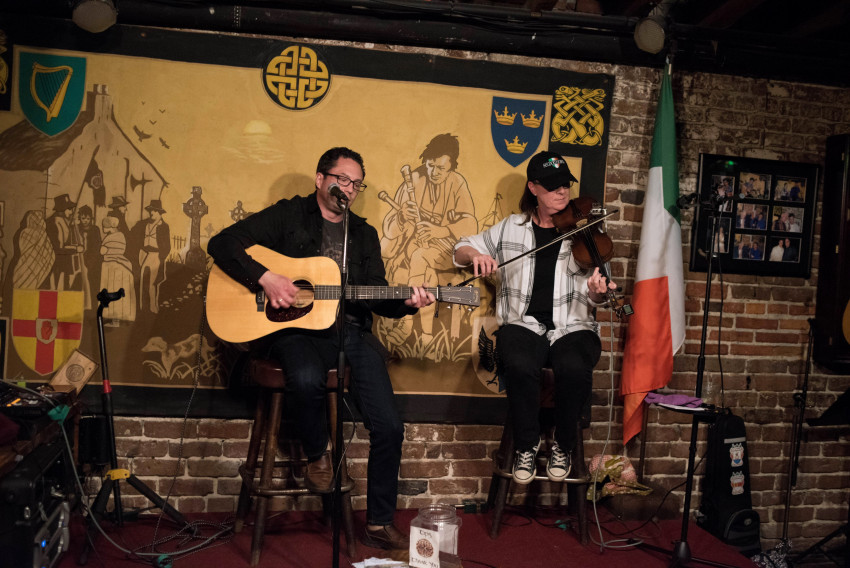 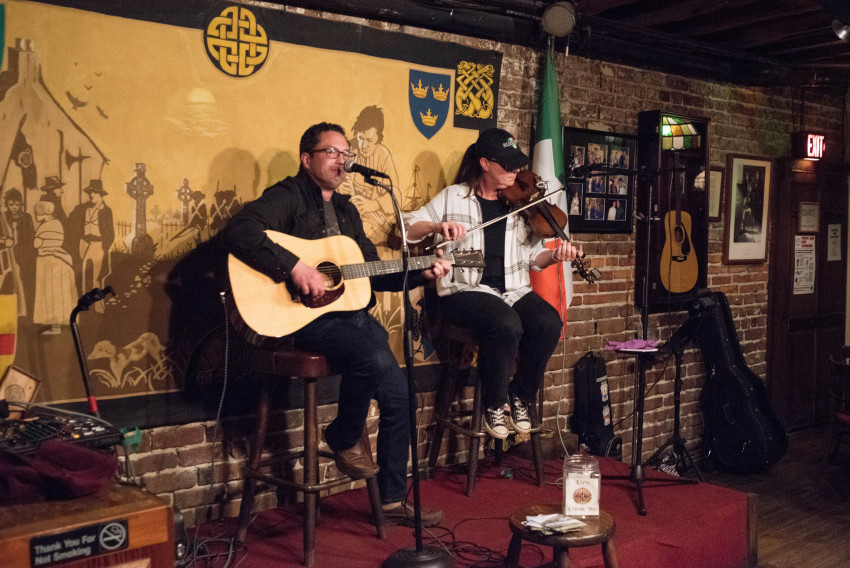 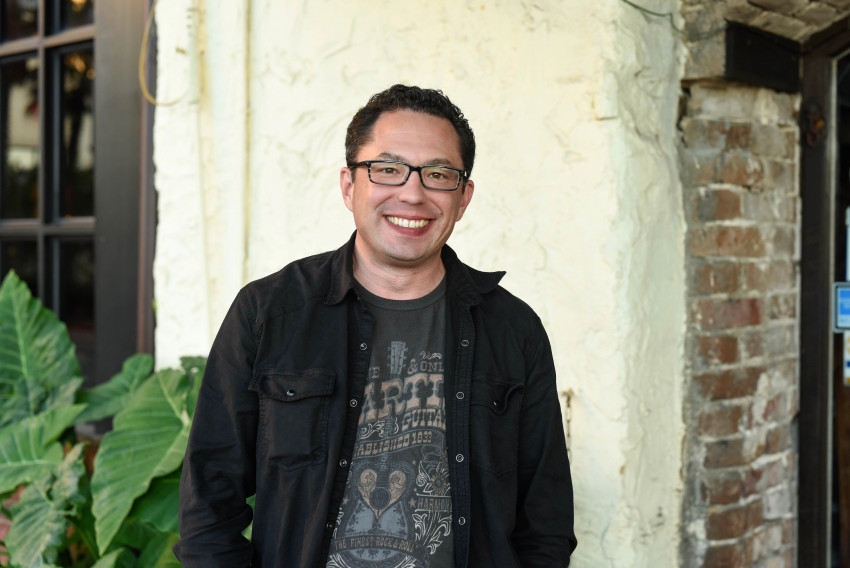 Seldom Sober performs songs and fiddle tunes from Ireland, Europe, and beyond to the delight of audiences. They also have a considerable repertoire of American pop/rock/country music that can be mixed in for variety if desired. The band consists of two seasoned musicians (fiddle/vocals and guitar/vocals) trained by the best Irish musicians in Boston and New York with over 50 years combined professional experience. A bass player may be added for an extra fee. Seldom Sober has over 13 years of experience together with all sorts of gigs from weddings to parties to pubs to festivals. For weddings, they can do pre-ceremony music, processionals/recessionals, cocktail hours, or receptions.

The lady was dressed in a t-shirt with leggings and tennis shoes (for a wedding?), but they were very nice people and were fantastic musicians! I would absolutely recommend them.

More Than Just An Irish Band!

We had a St. Patrick's Day fund raising event in Hilton Head Island. We asked Michael to play some Irish tunes interspersed with traditional songs. He said he would "read" the group to see what they liked and we couldn't have asked for more. FANTASTIC JOB!! We also asked him to make sure the music wasn't too loud while we were eating dinner and he respected our request. Michael was very easy to work with and responsive both before and during the event. We HIGHLY RECOMMEND Seldom Sober. THANK YOU Michael and Colleen!

They are terrific! We had such a great time and everyone loved them.

Seldom Sober came in exactly on time, played fantastic music that was fitting for the atmosphere and event. Song choices were fantastic and beautifully played. I 100% recommend them to anyone looking for some great music! Thank you again!

Delightful at our wedding reception!

We wanted to include something to celebrate my English/Irish heritage at our wedding reception last weekend, and Seldom Sober was perfect! Our friends and family loved it, and my little two year old cousin was dancing the whole time. A delightful addition to our special day, we’ve heard nothing but excellent feedback from our guests. Would happily book again!

Thanks, Rebecca! We loved being a part of your special day and are glad that you and your guests were pleased. Congratulations, and thanks for including us!

Seldom Sober played for my wedding reception and they were amazing!! The experience has been great from before booking to the end of the reception. They went out of their way to make sure everything was how I wanted it, including downloading special songs I wanted played. They're friendly, sounded amazing, and everyone at the wedding loved them. They even took special requests. :) I just hope I get to hear them play again sometime when I can just sit and listen!

This wedding was one of our favorites. We always try our best to get to know the couple and figure out what they want. These lovely people wanted mostly drinking songs, so we started with that, switched to Scottish songs when we found out that some Scots were in the audience, and then played pop songs so people could do some dancing. We like to get to know the guests and feel part of the celebration. We've done several weddings across three states, from pre-ceremony music to processional and recessional music to cocktail hours to receptions.

We are very flexible and easy to work with. We can tailor the entire experience to the needs of the client.

Seldom Sober, Savannah's only Irish band, was formed in 2007 by Michael Corbett and Colleen Settle, who first began playing together in 2006. Colleen and Michael have over 50 years combined experience in professional Irish music and have performed at festivals, theaters, pubs, parties, weddings, and other events throughout the lowcountry. Seldom Sober has twice performed as the opening band for Derek Warfield and The Young Wolfe Tones, and their music has been featured on WGPB Radio's Morning Edition, radio shows as far away as New Zealand, and the Love Letters podcast from the Boston Globe and PRX (S2,E5).

Michael is a Bostonian who moved to Savannah in 2005. He plays acoustic guitar and is the lead singer and frontman for Seldom Sober. Michael has been performing Irish music professionally since 1995 and has been mentored by some of the finest Irish folk musicians of the twentieth century, including Robbie O'Connell and the legendary Liam Clancy. Michael is also influenced by a variety of American folk musicians from Pete Seeger to Bill Staines. Prior to teaming up with Colleen for Seldom Sober he played in several Irish bands and appeared as a solo act. He has opened for Robbie O'Connell and Aoife Clancy.

Colleen hails from the New York area and moved to Savannah in 2006. She lends her talents with fiddle and vocals to Seldom Sober. Colleen began playing Irish music professionally in 1978 and was a protégé of notable New York area fiddlers Maureen Glynn and Rose Flanagan. Colleen's influences include Eileen Ivers and Frankie Gavin. Before joining Michael to form Seldom Sober, Colleen played with Liscune in the New York area.

Seldom Sober is readily available for private parties, weddings, festivals, and other gigs. They have played wedding cocktail hours, receptions, rehearsal dinners, and parts of ceremonies.

Seldom Sober released its latest CD "Six Months in Confession" in March of 2019.

We can provide a sound system, but no stage lighting. We generally just need access to a three pronged plug outlet, possibly two.

We can do the pub standards like Whiskey in the Jar and The Wild Rover as well as less rowdy songs like The Ferryman and The Ballad of St. Anne's Reel. We have quiet songs, folk rock songs, and even pop/rock songs. Our instrumental tunes range from rowdy reels to gentle airs and waltzes. We can tailor our set to the needs of the situation and customer. We perform over 120 songs and dozens of fiddle tunes.