Cover - Trust In You 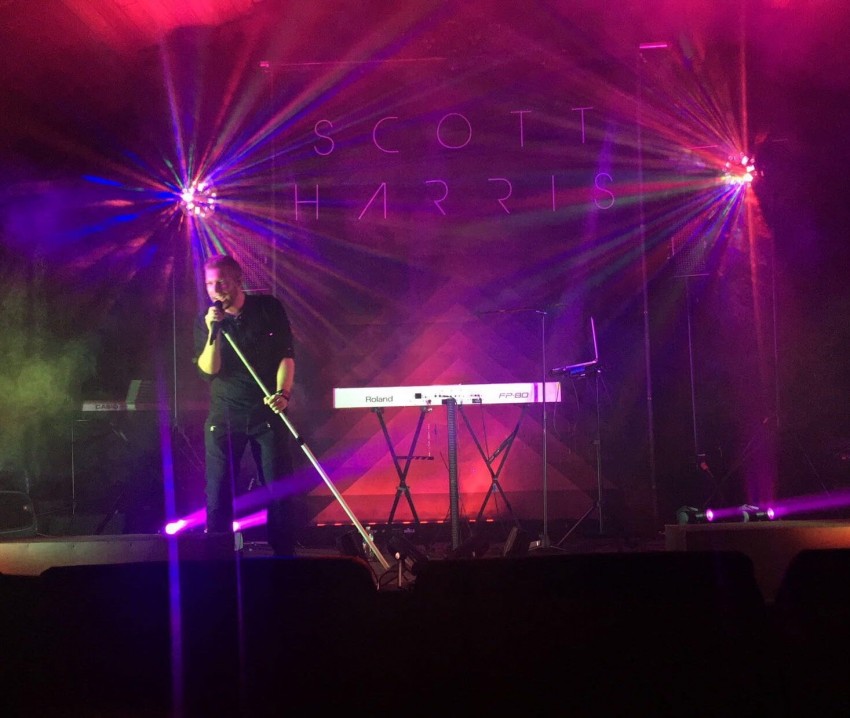 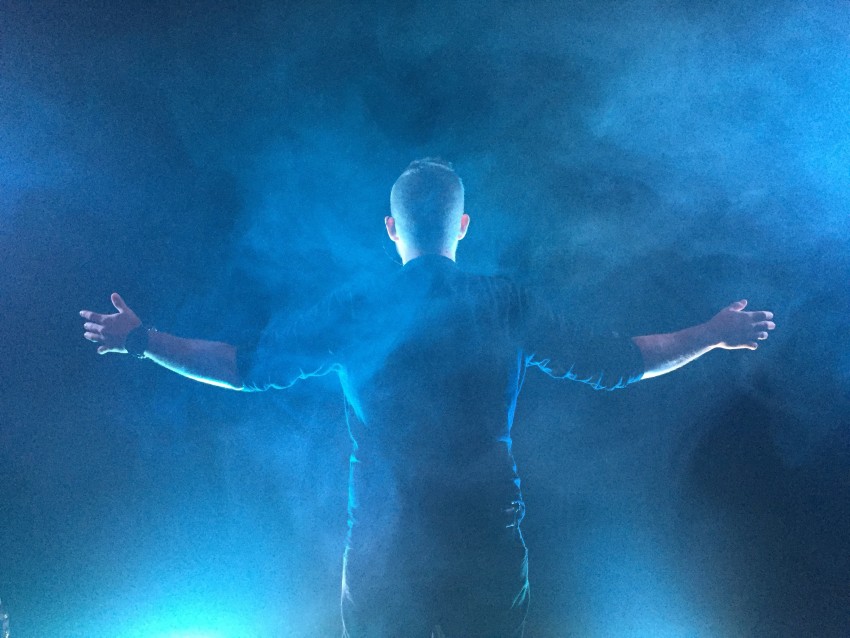 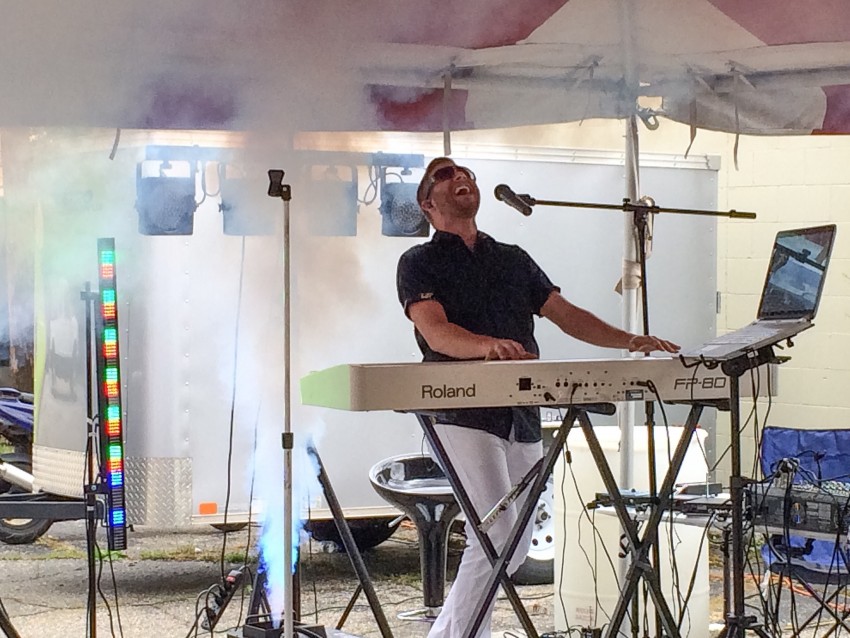 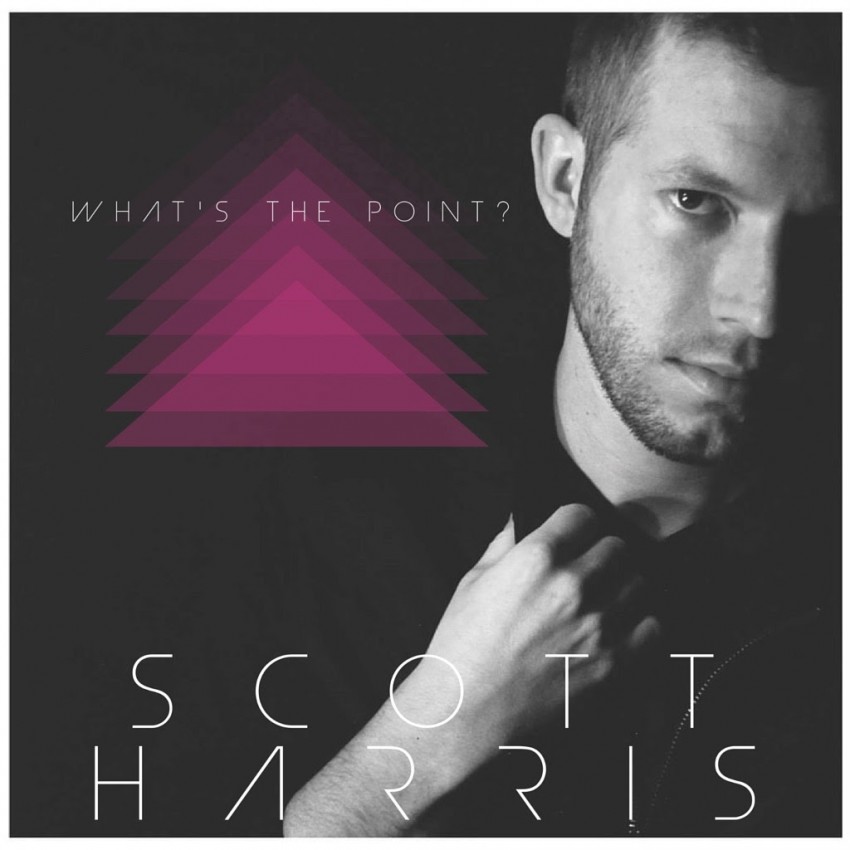 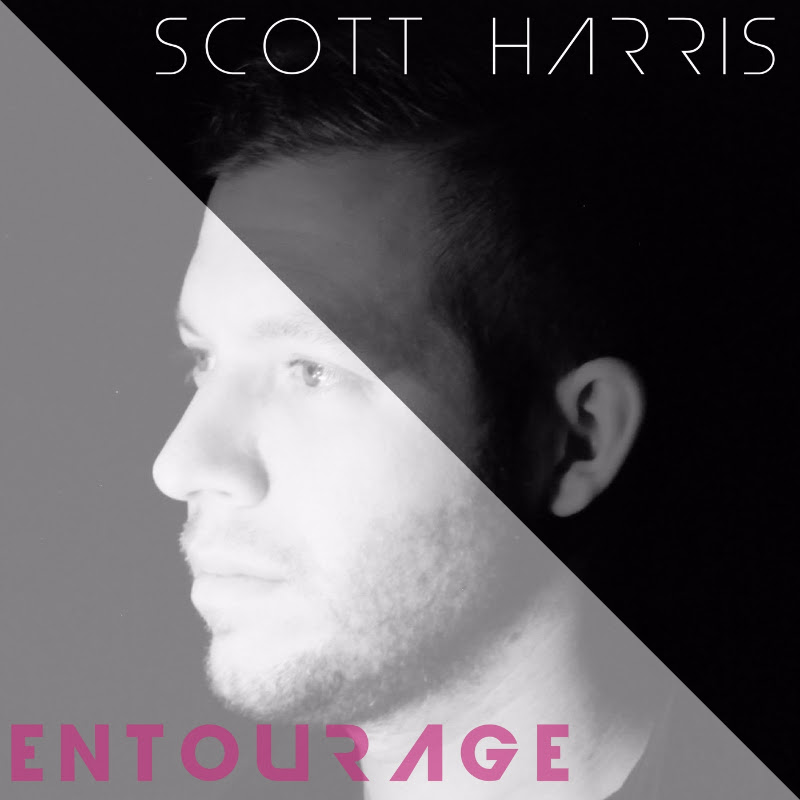 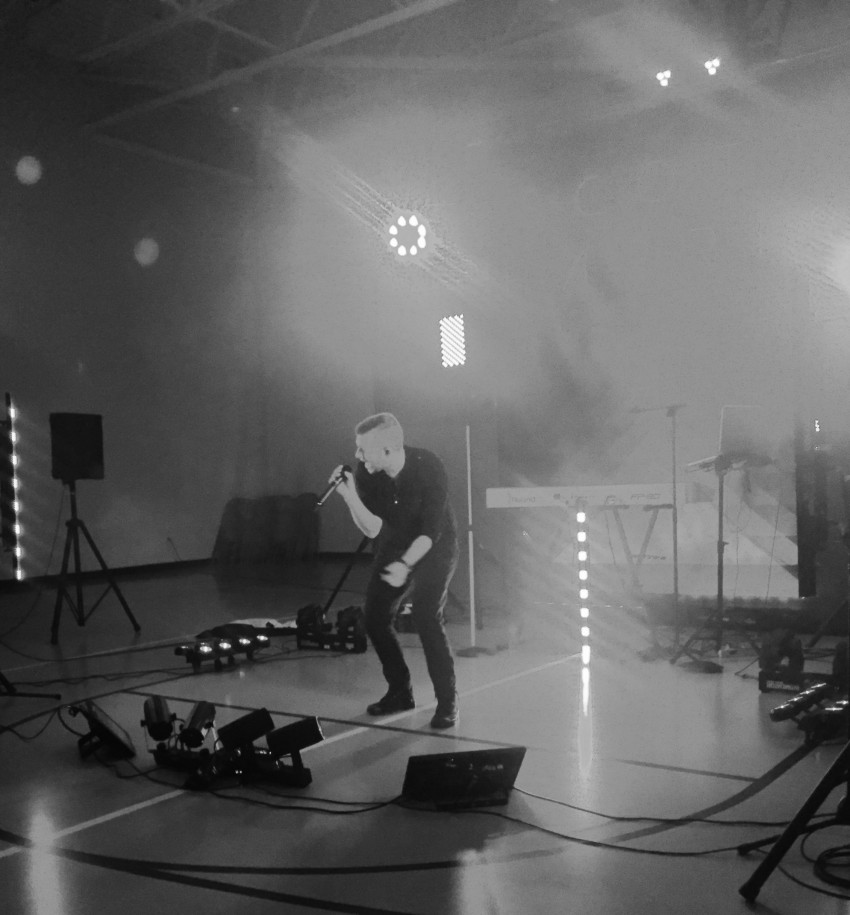 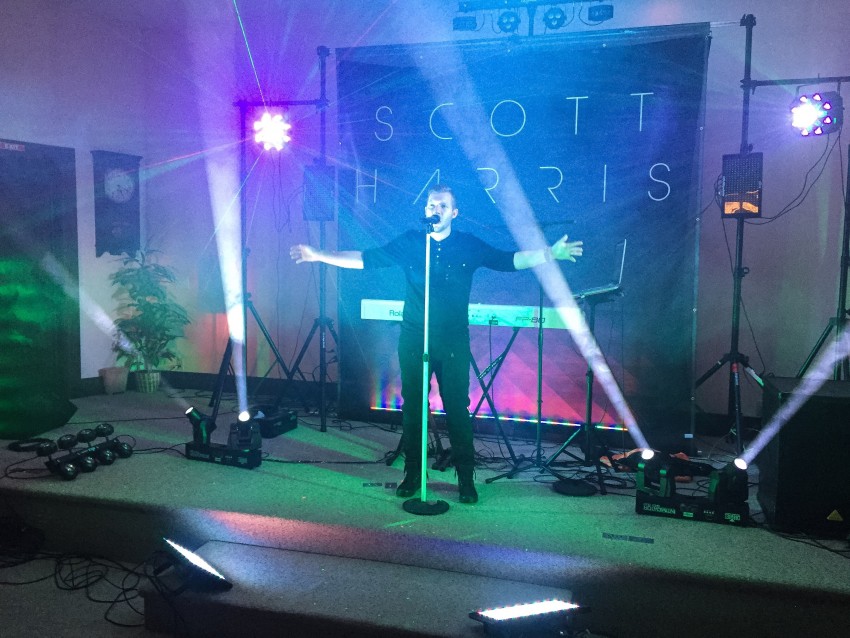 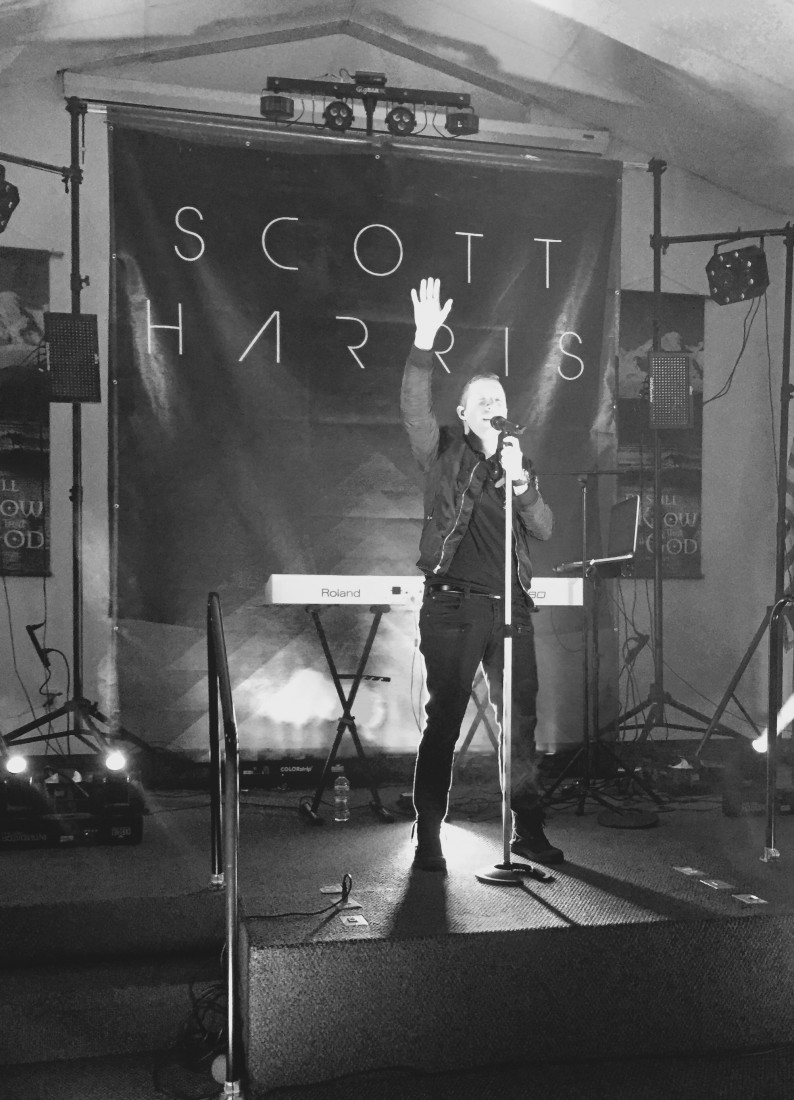 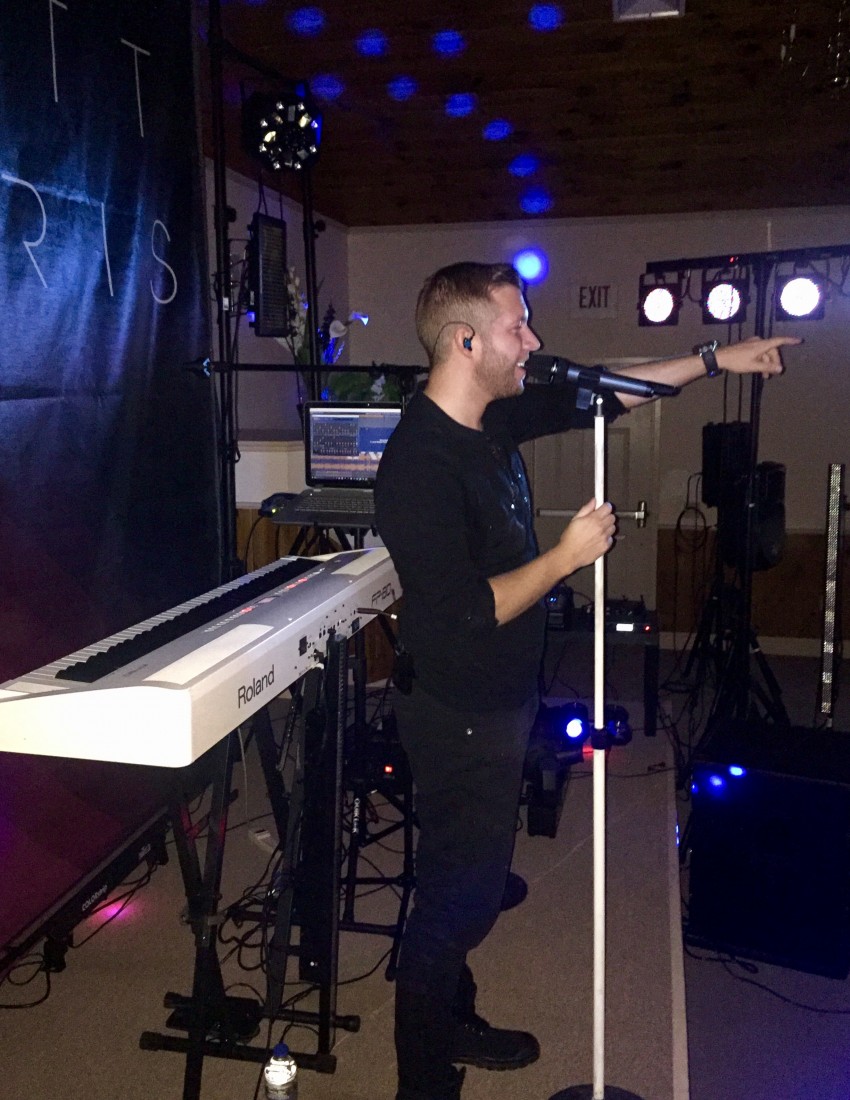 Be the first to review Scott Harris

Scott Harris is a Pop/R&B music artist from Indiana. He released his debut independent album, DEJA VU, on April 30, 2013, as well as releasing many singles over the past few years. His sophomore release, What's the Point?, was released on September 9, 2016. He began the, What's the Point? Album Release Tour, in October 2016 and will continue throughout spring 2017.

Harris created the Main Event Christmas Tour in 2014. This tour specifically makes stops at Children's Homes, Orphanages and Woman's Shelters. The purpose of the tour is to bring hope, joy and love during the holiday season. His passion is to inspire people with positive lyrics and to ignite them with infectious hooks and beats.

Harris provides all his own lighting, staging and sound. It works best to have a blank stage area for his crew to set up all the equipment.

No requirements / all equipment provided