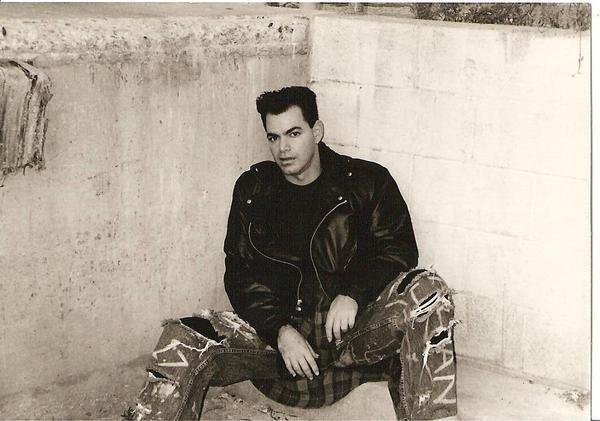 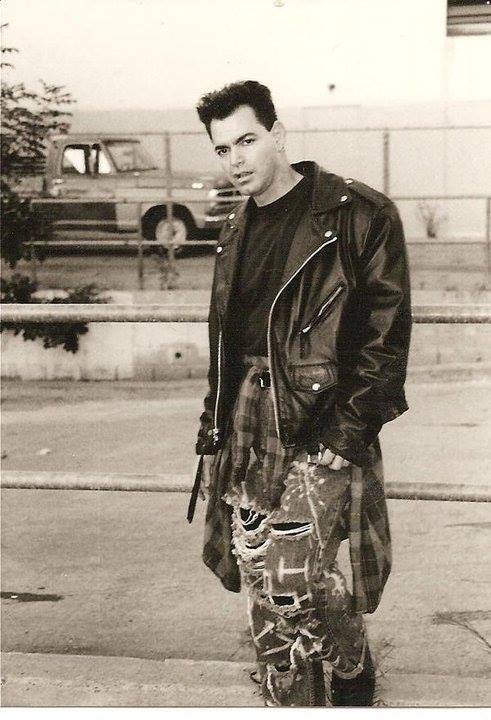 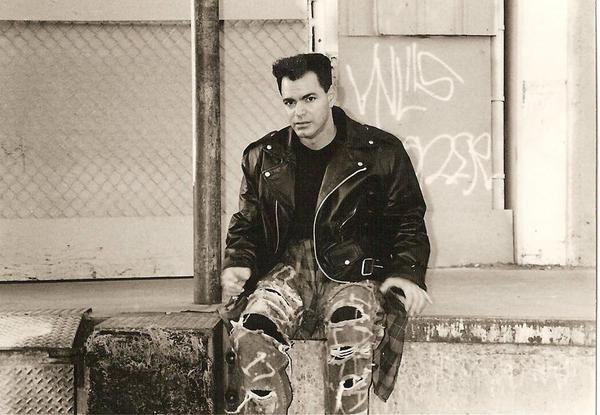 Scott Brooklyn is a solo artist that focuses on music genres rarely heard in today's pop culture. His music revolves on various genre mixes like Jazz Fusion, Rock, Alternative, Soul and Funk. Scott Brooklyn also produces and arranges his music and is also an accomplished songwriter.

Scott and his group were very professional, set-up went without a hitch, music was great!!! Would hire again!

Scott Brooklyn is a solo recording artist, but when he performs, he usually hires a band to get the best sound quality of his music. Since his music consists of a horn section, he will have a live horn band with trumpet and sax players as well as drums, guitar and back up singers. Scott has a magnificent stage presence, so when he performs, he will walk around stage interacting with his audience and speaking personally with his audience between songs.

Born in Alburn, New York, Scott Brooklyn has always been fascinated with the beauty of the urban streets of Brooklyn. Growing up, he would take interest in playing the keyboards and at age 10, he wrote his first song. Since then, he has had a never ending passion for creating music. He started his first band "Rushing Wind" at age 15 while also performing as a lead singer for a Cuban band called "Organized Crime." His bands consisted of large horn sections that became the main attraction for the audience. That was also the year he gave his life to GOD and was performing for Calvary Chapel Costa Mesa. He went on to form "Brooklyn" and they have had the privilege of creating popular songs such as "Round and Round," "Linda," and "Go for the Gold" as part of a tribute to the 1984 Olympics. Scott has since become a solo artist and has self debuted his first album now available for purchase.

Scott also runs his own record label called "Ruvolation Productions" and is looking to fulfill his dream as an indie artist. His music is a blend of different genres that include: alternative soul, rock, jazz and fusion. He has different vocal ranges in his music and has been compared to bands with similar sounds such as "Average White Band," "Tower of Power," "Tears for Fears," "The Doors," "Chicago" and "Gino Vanelli."

No strict requirements. We ask that there would be enough space to set up equipment like our instruments and amplifiers.

We do require a bit of lighting to make the show more exciting.

The list consist of original songs written by Scott:

Major bands have contributed to the influence of Scott Brooklyn such as: Chicago The Band, Gino Vanelli, Tears for Fears, Tower of Power and Average White Band.