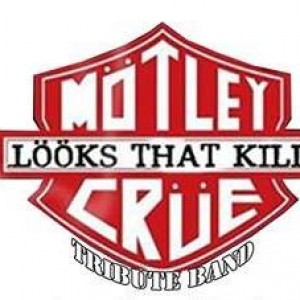 Band was under expectation...Look That Kill AND Sounds That Kill. They opened for Eclipse. All band members were kinda on point, EXCEPT the drummer who played VERY sloppy...either he didn't know the songs or was drunk or both. He ruined the band for me that night. Won't ever waste my time or $$ on them. I suggest the same for you all until they get their crap together.

Look That Kill brings a true Motley Crue experience. They are very good musicians and sound remarkably like the real band. This band is also fan friendly and interacts well. I heard them for the first time on April 23 in Columbia, MO. at the Mid American Harley Bash. Very good performance and would recommend them for bookings.