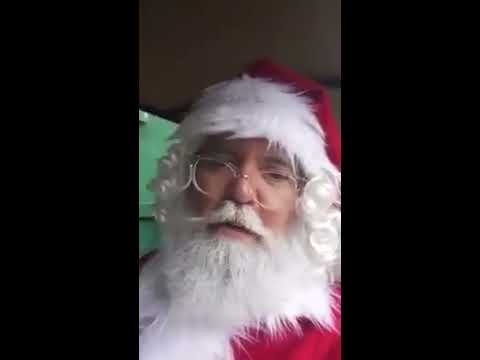 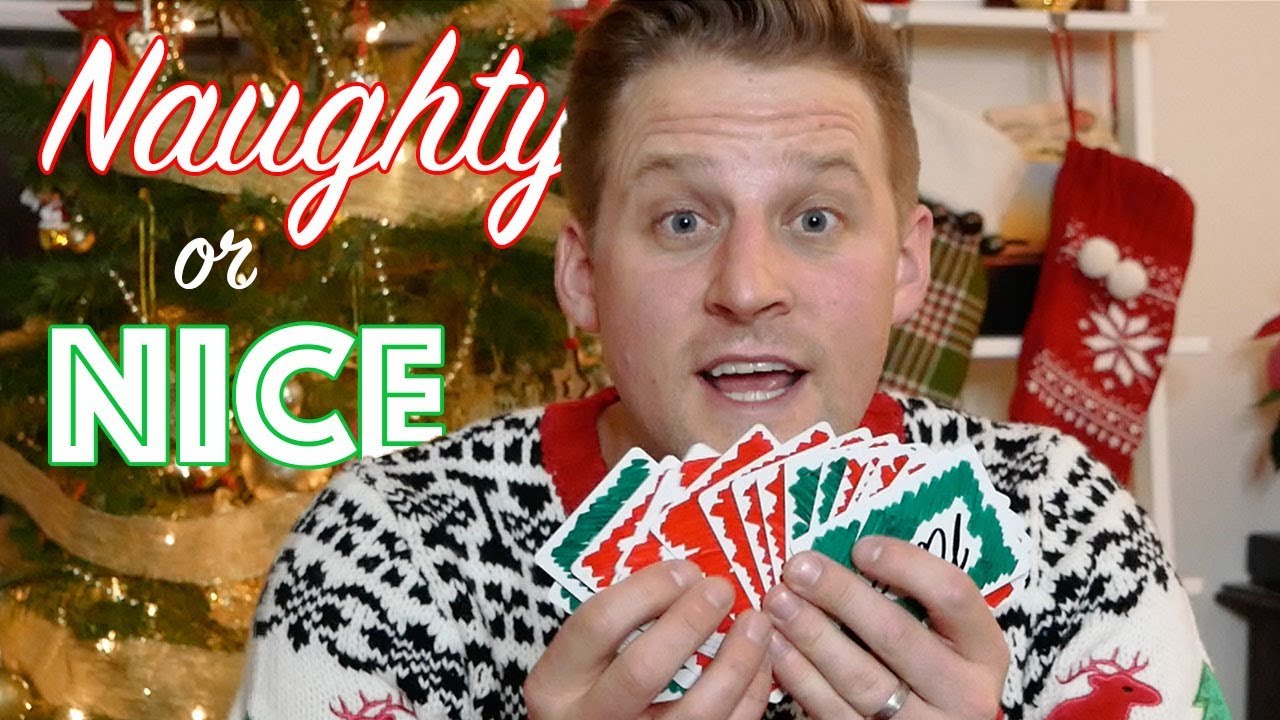 Proof this Santa is the real Santa 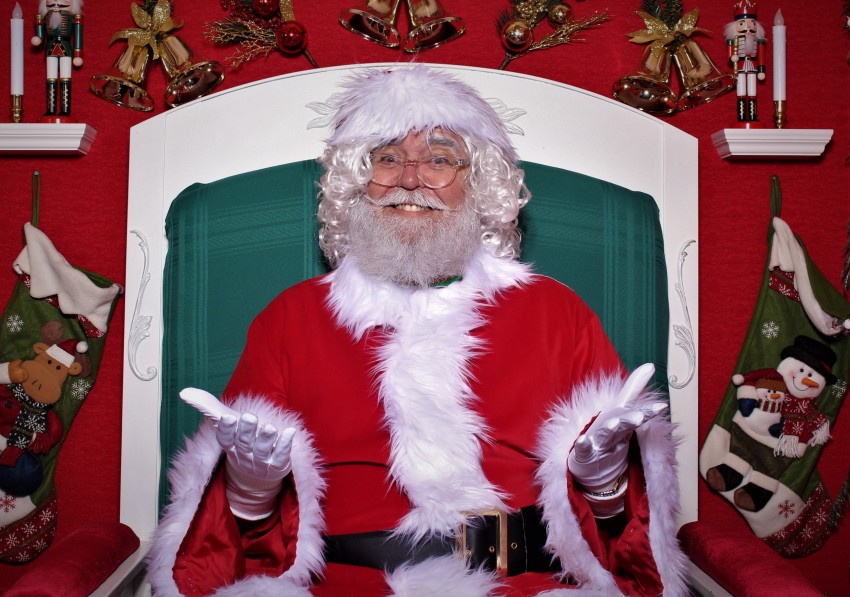 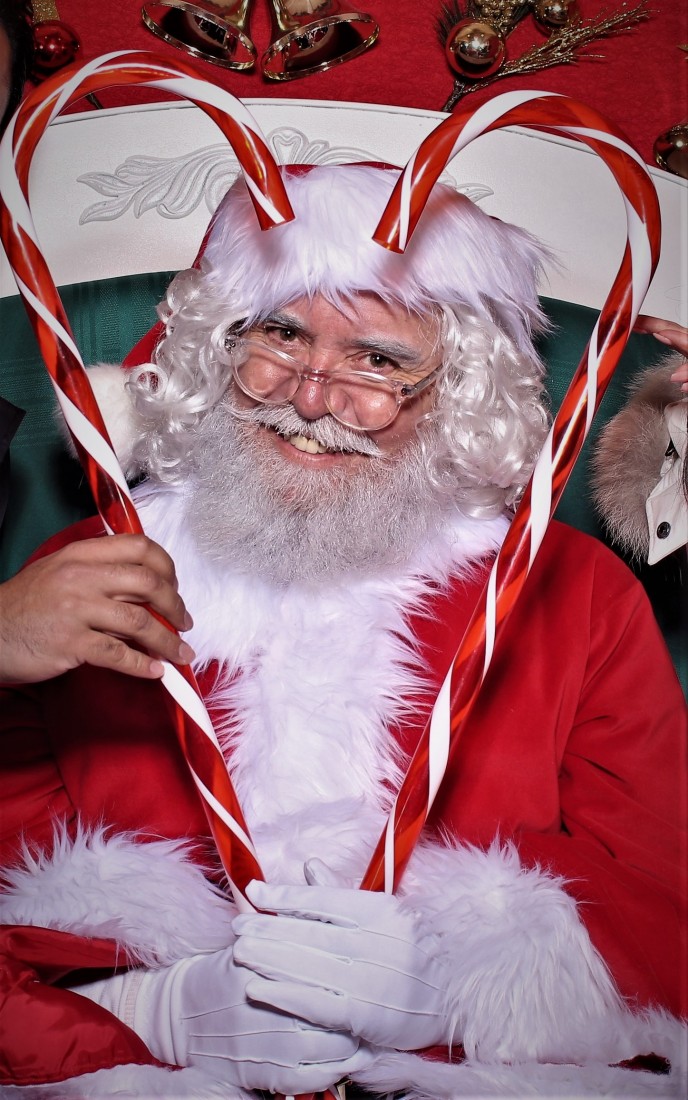 The Love of Christmas 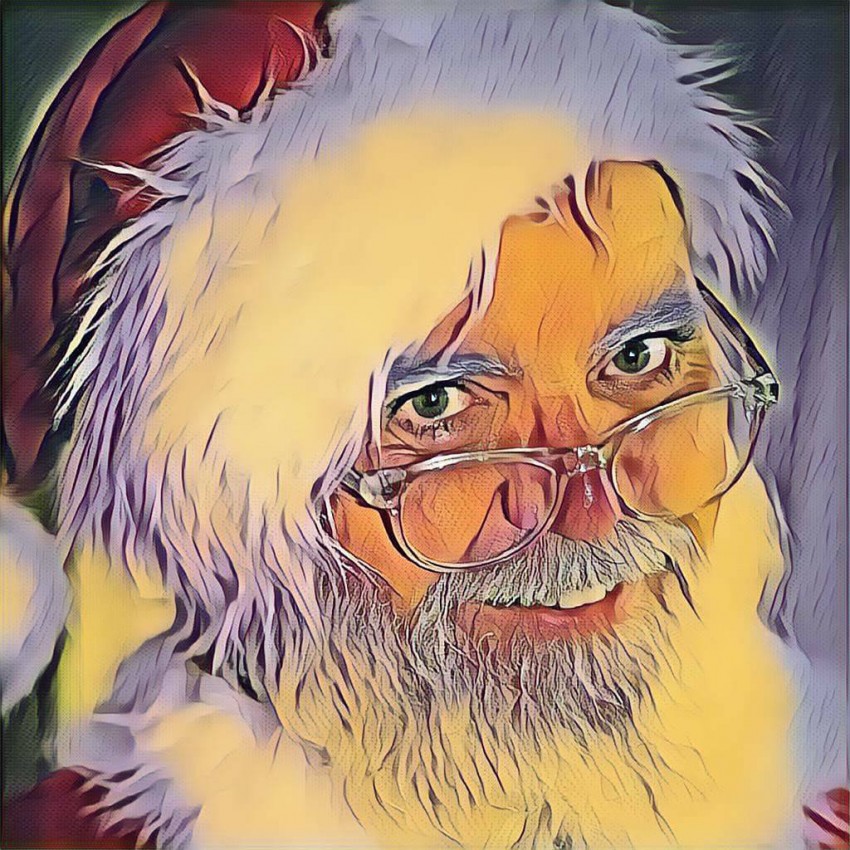 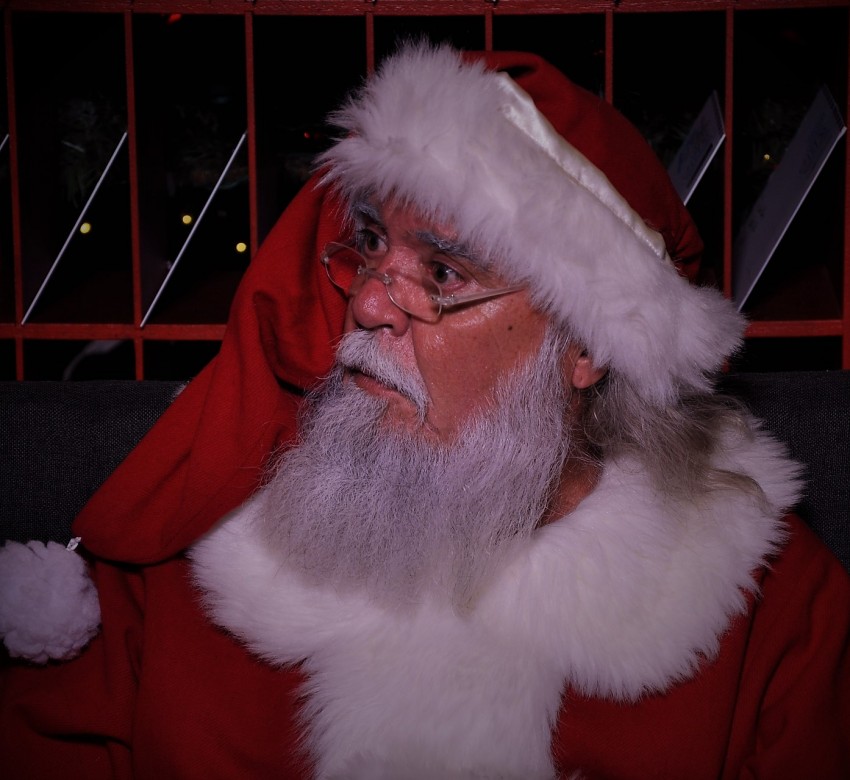 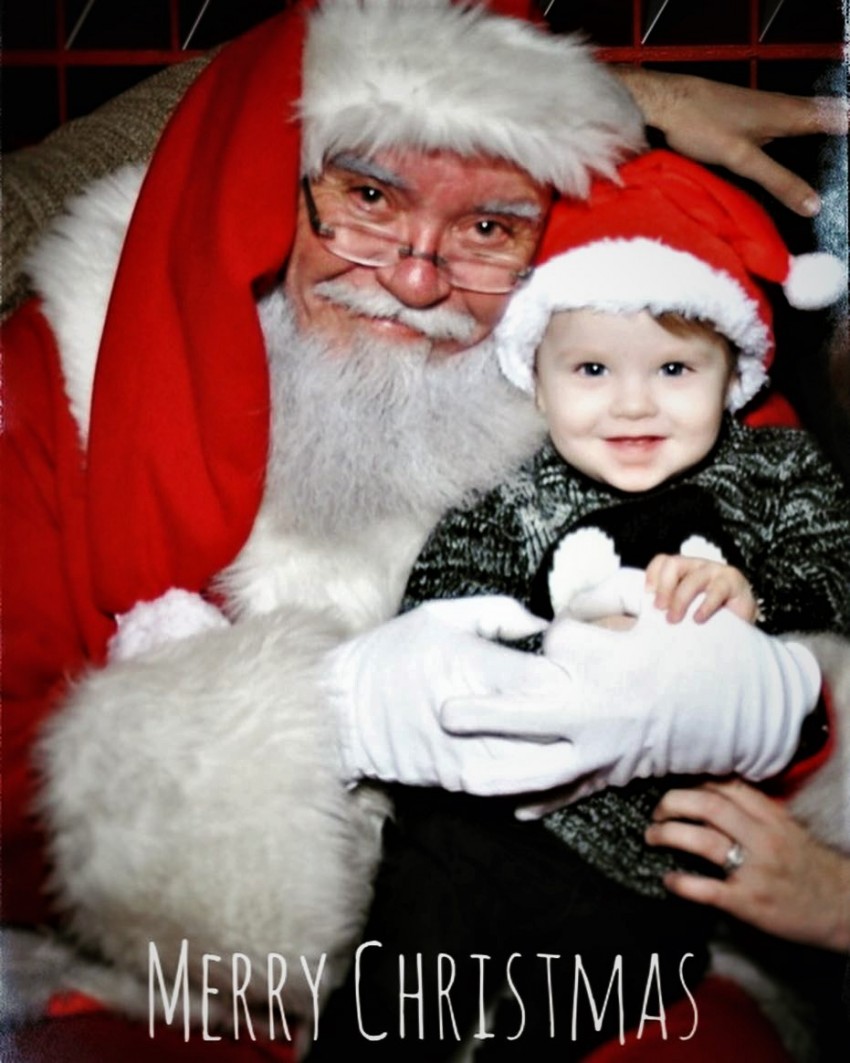 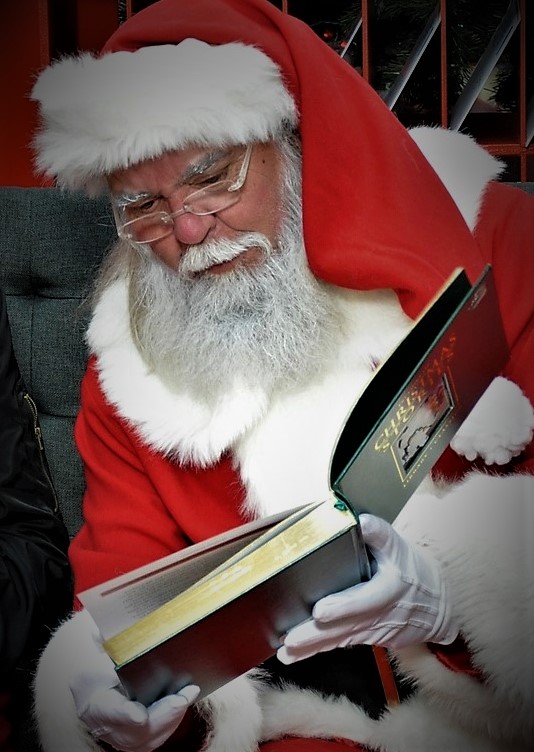 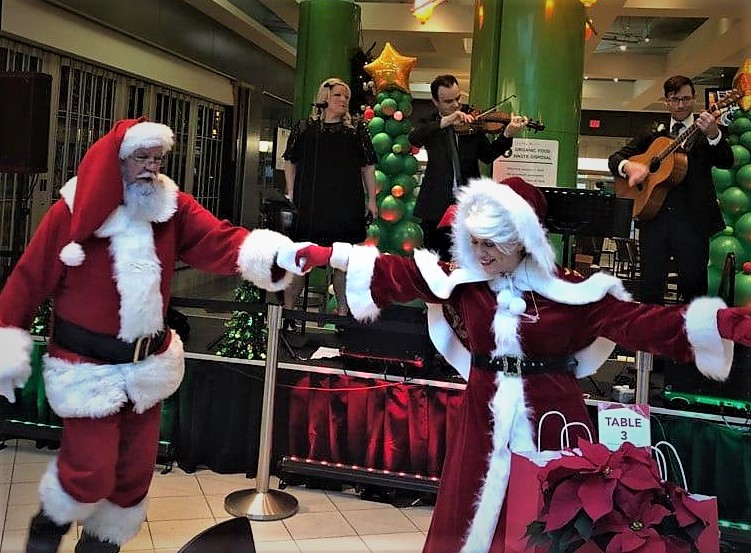 I am actually Santa Claus. Often imitated but never replaced!! Just Kidding! I am a seasoned professional Stand Up Comedian, Actor and Musician who loves Christmas. I started growing a beard - which is naturally white, and the rest is history. I am a father, and have real life understanding of children off all ages (all the way into their 90's). I look forward to enriching the Christmas season in whatever way you would like. Love Santa Richard. (the earring comes out)

Be the first to review Santa Richard

An award-winning writer and touring headline stand-up comedian, Richard Glen Lett (aka Optimus Rhyme) is also 2013 “Canadian Festival of Spoken Word” National Slam Poetry champion and Toronto’s “Word On The Street” Poetry Slam Champ 2013 and 2014. A recent recipient of Lead Actor Award at the LA WebFest for his starring role in the web series “Pay Up” Richard has worked with Robin Williams, Chris Rock, Dave Chappelle, Zack Galifinackis, and Janine Garofalo. His stand-up comedy is heard regularly on Sirius XM radio. His first two stand-up comedy CD’s titled, “Am I Being Insensitive?” and “At Least There’s Drinking!” were followed by Ontario Arts Grant supported “Sober But Never Clean”. Initially compared favourably with the likes of George Carlin and Denis Leary, Richard has carved out a career using his powers for good, regularly performing in treatment centre’s and recovery conventions, often for free. He is seen regularly on television in shows “Supernatural” ”Dark Angel”, and “The Firm” and was co-host of the late night talk show“Being Frank” for five seasons . His new show, also funded by the Ontario Arts Council, deals with Richard’s successful battle with testicular cancer, entitled “One Nut Only.”