Back to Flamenco Groups 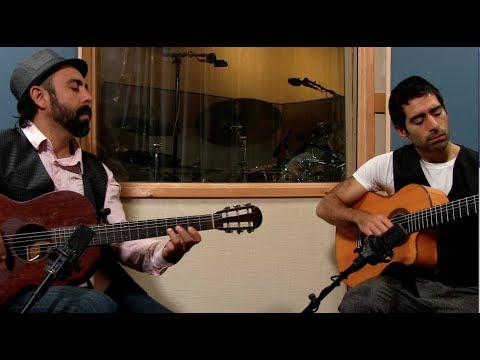 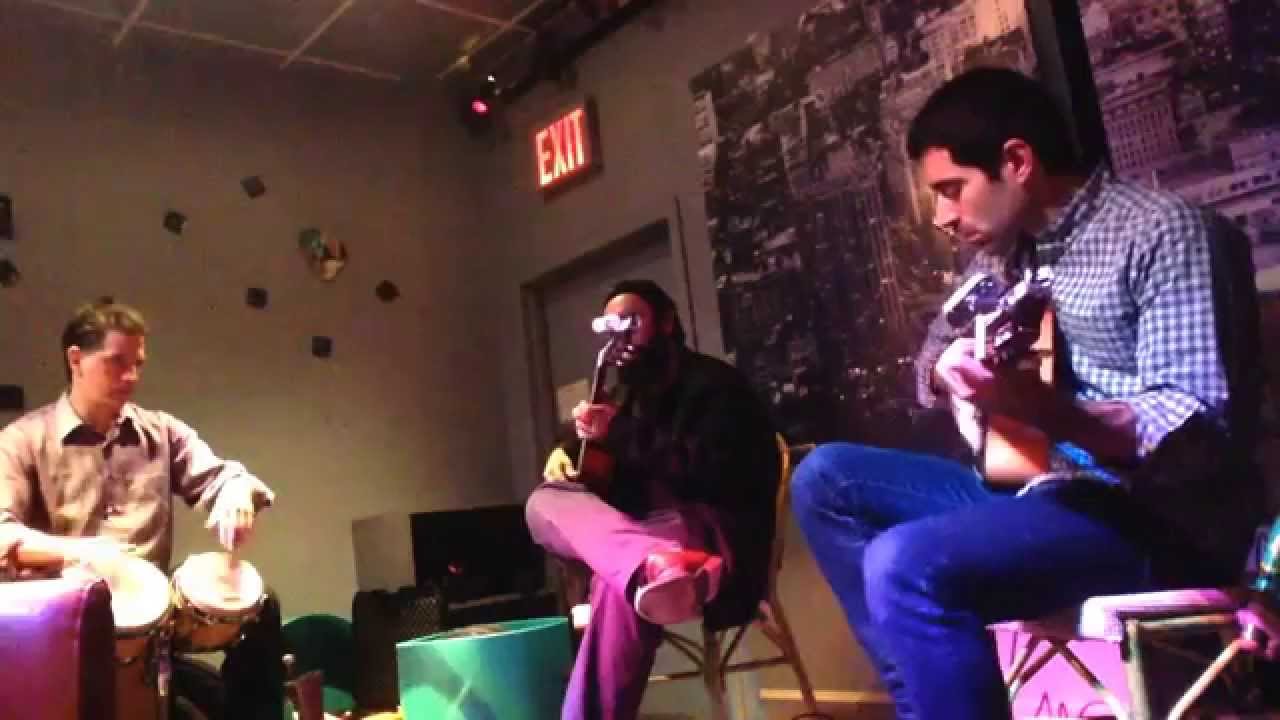 To The Night - Nuevo Flamenco 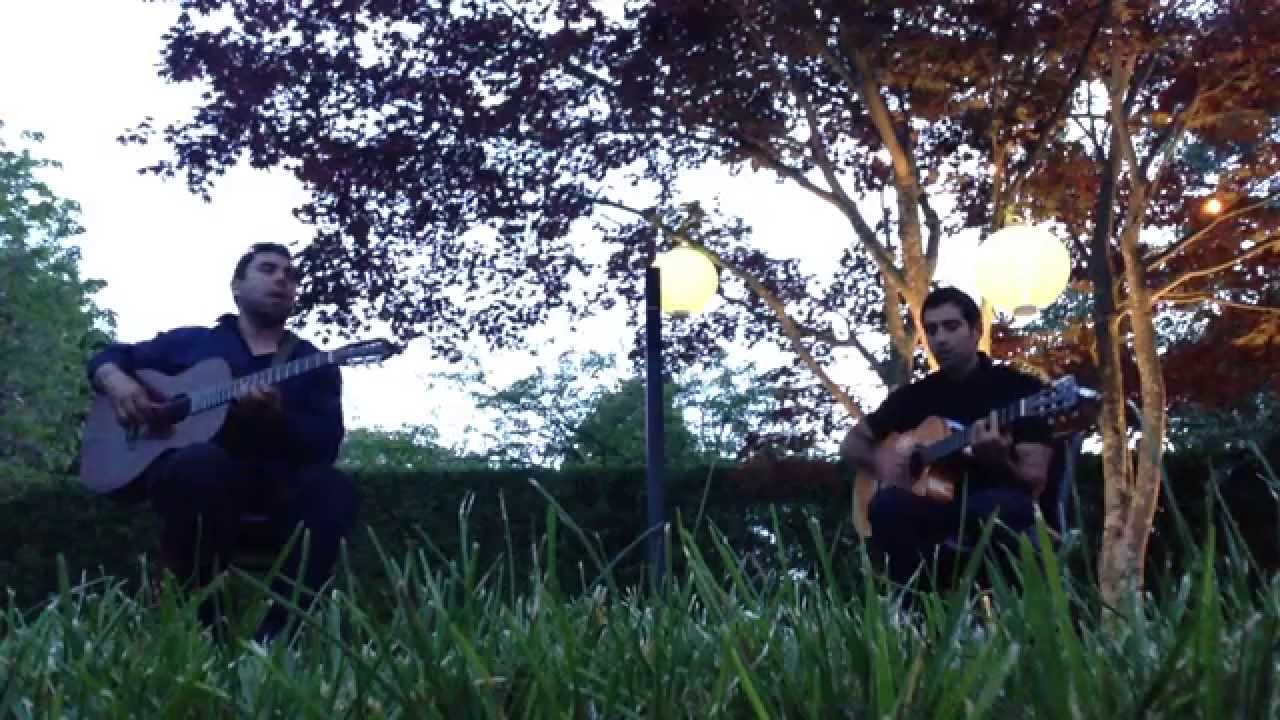 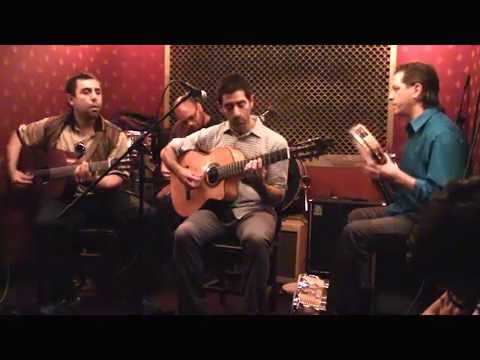 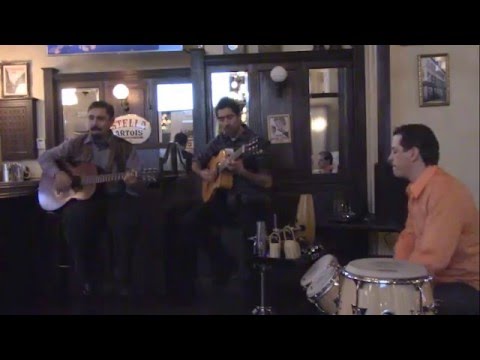 Bogota by Bus
Alan and Hugo 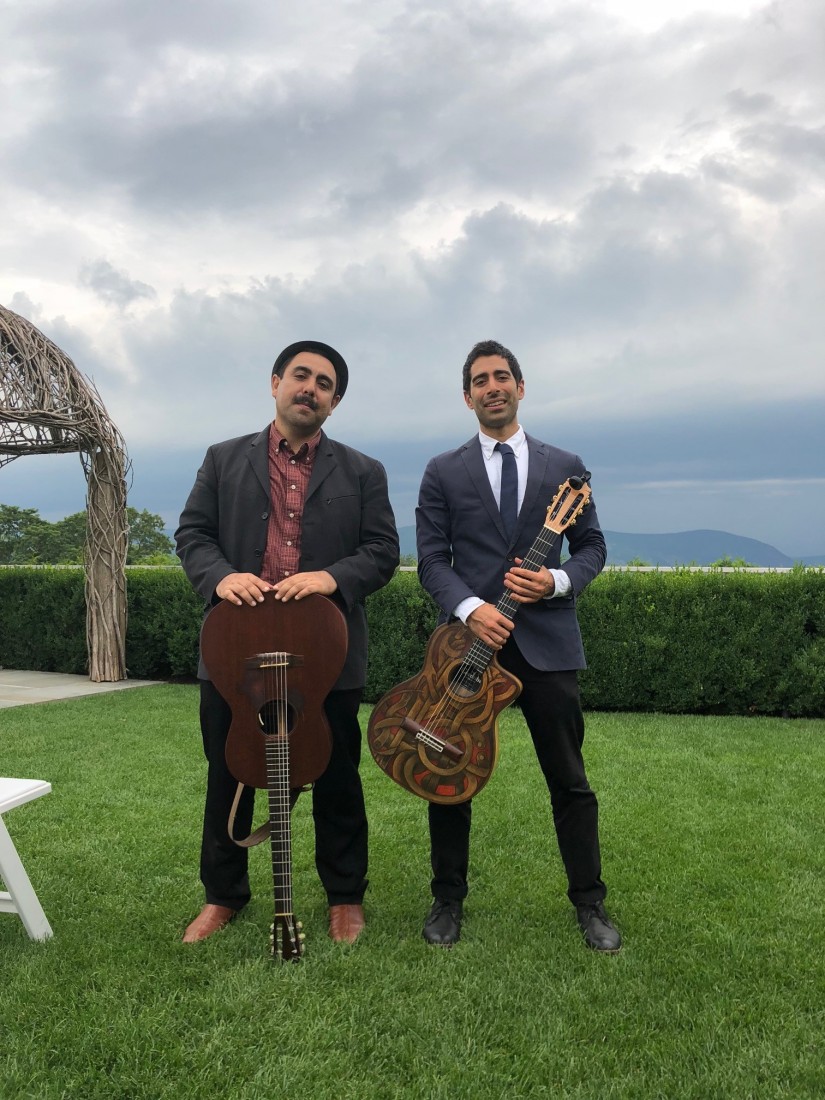 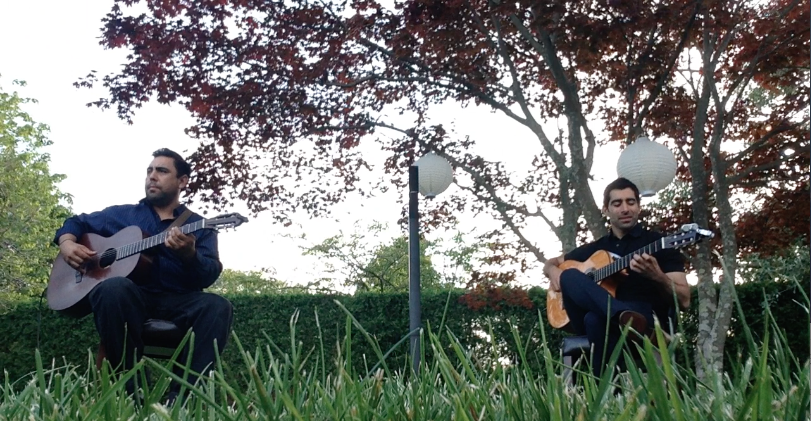 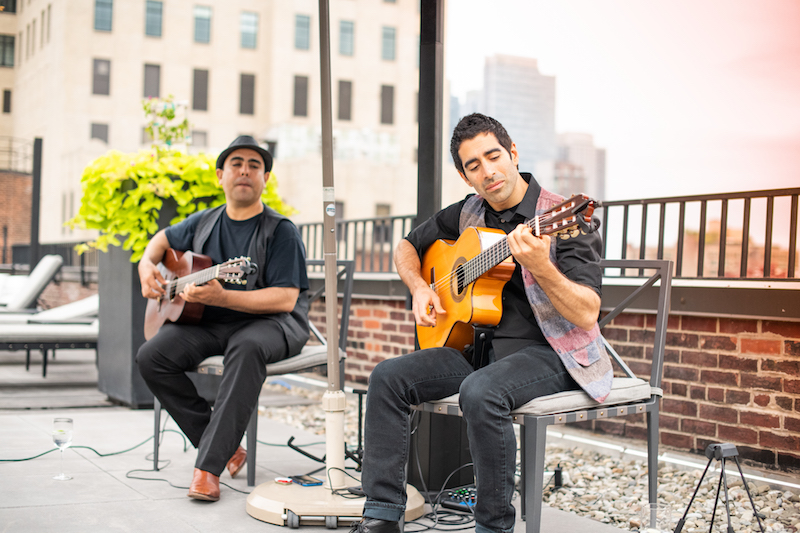 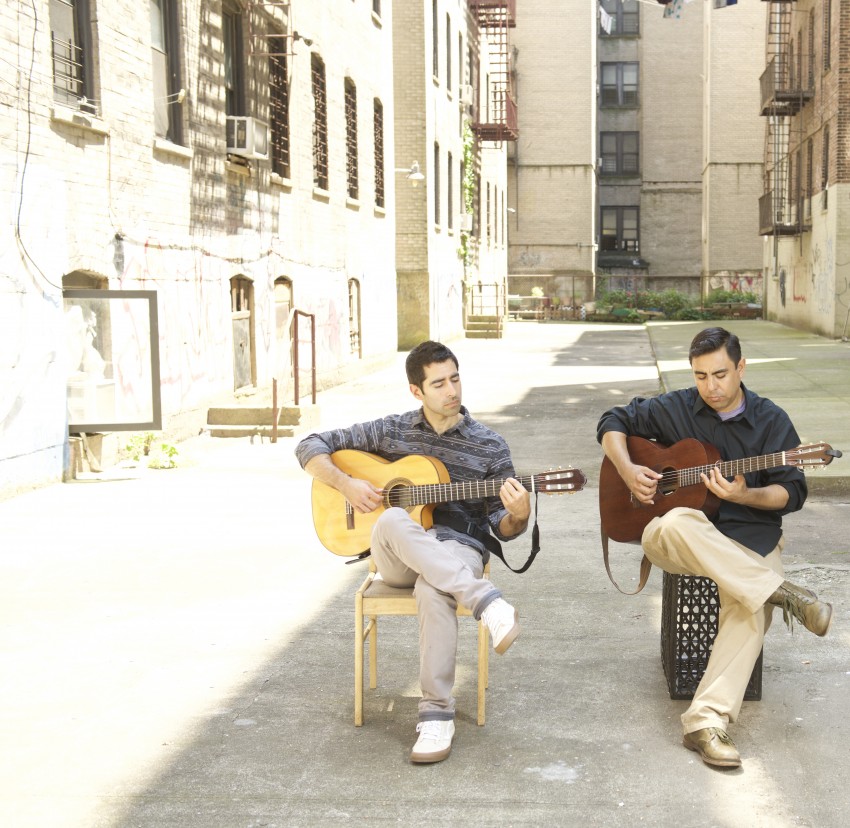 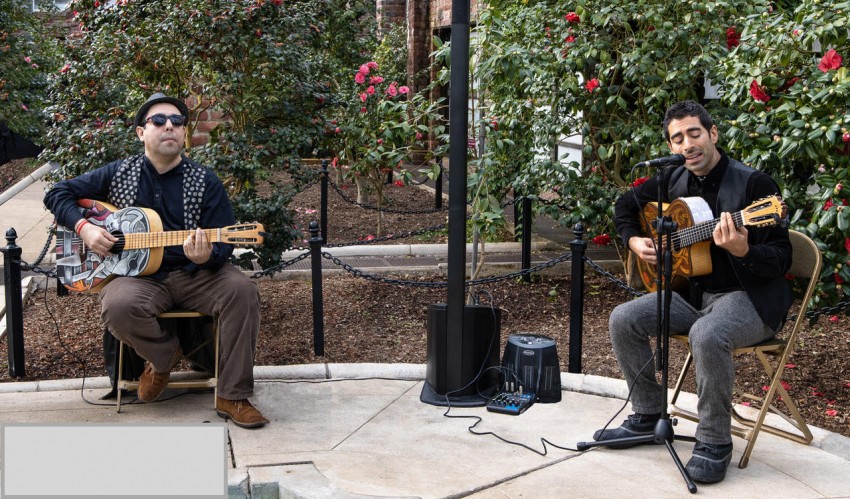 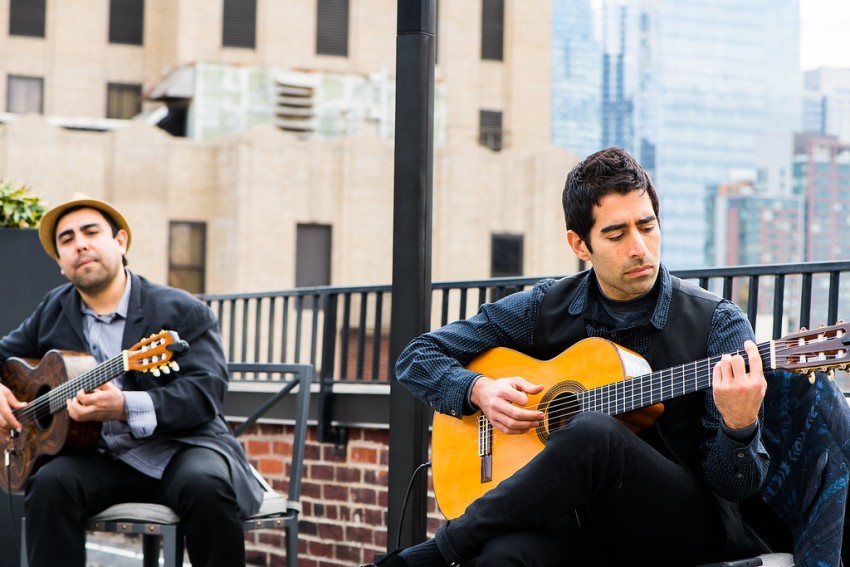 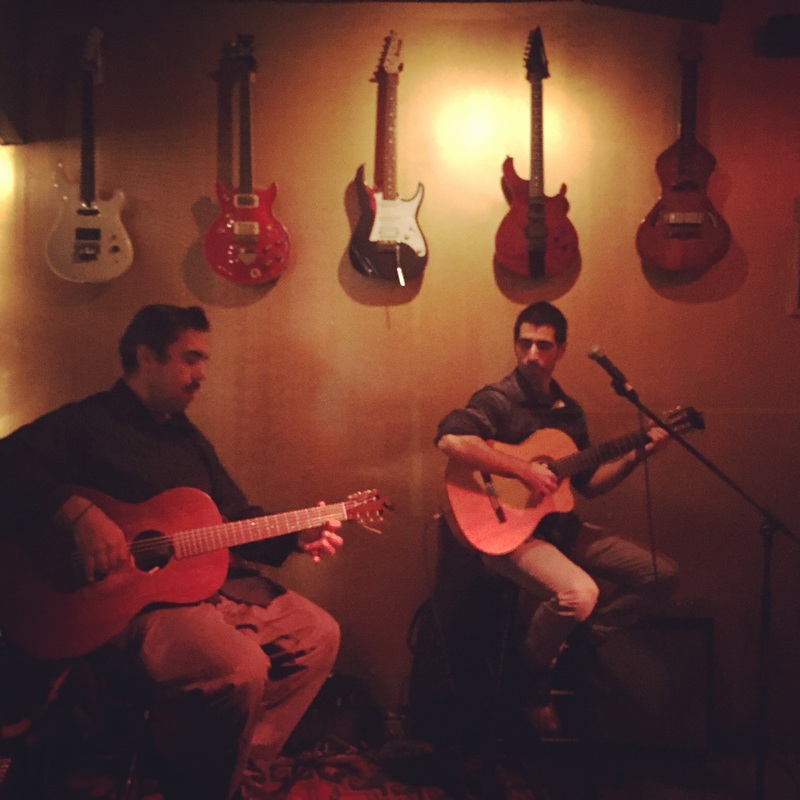 Driving Spanish rumba rhythms mixed with spicy Latin grooves create the soundscape for "Salvo& Hugo." Inspired by world fusion -- drawing from Spanish/Classical, Flamenco, Latin and Bossa Nova, the band plays a mix of original and remixed songs. With Spanish/Latin styles ranging from mellow and melodic to upbeat and percussive, Salvo and Hugo are sure to create the right sound for your next event.

They have received acclaim for playing festivals including The Winter Concert Series at Planting Fields, The Camellia Festival and the Make Music New York Festival. Other notable performances include the events at the NYC Freedom Tower, The Hudson Yards and the Tribeca Rooftop.

Be the first to review Salvo and Hugo

We provide our own sound system and all we need is power. We also have battery powered sound equipment upon request.