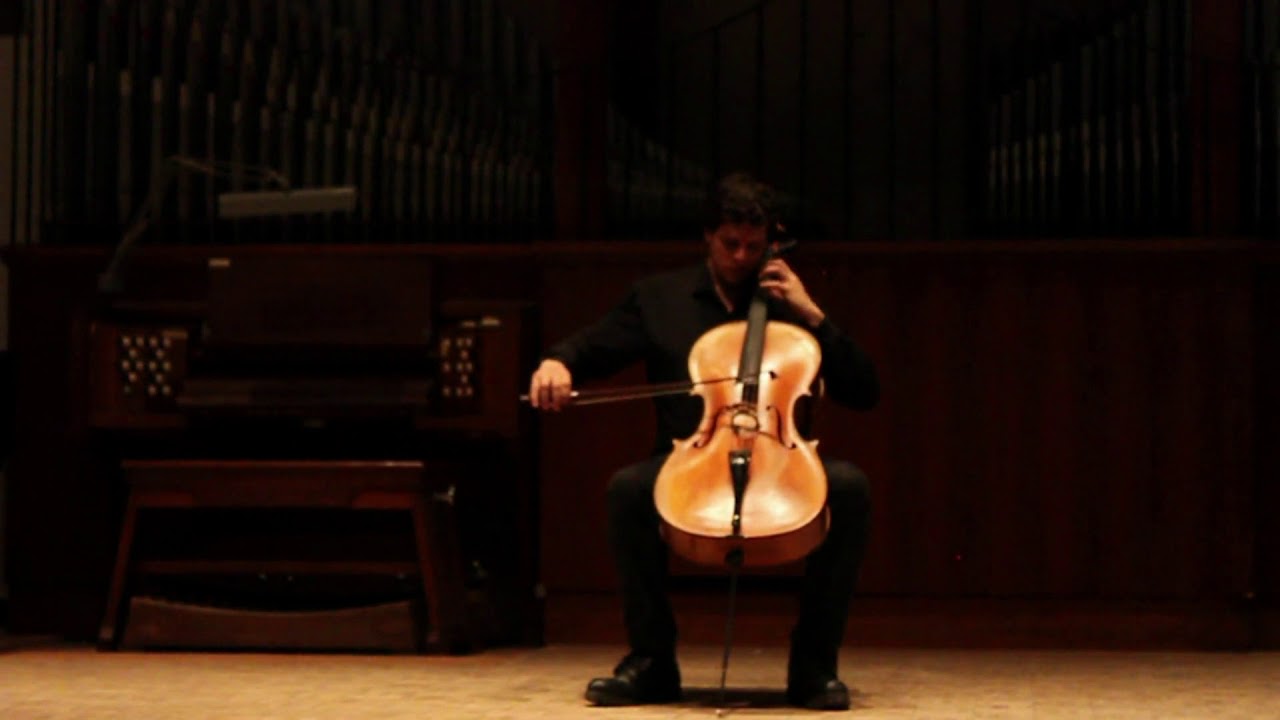 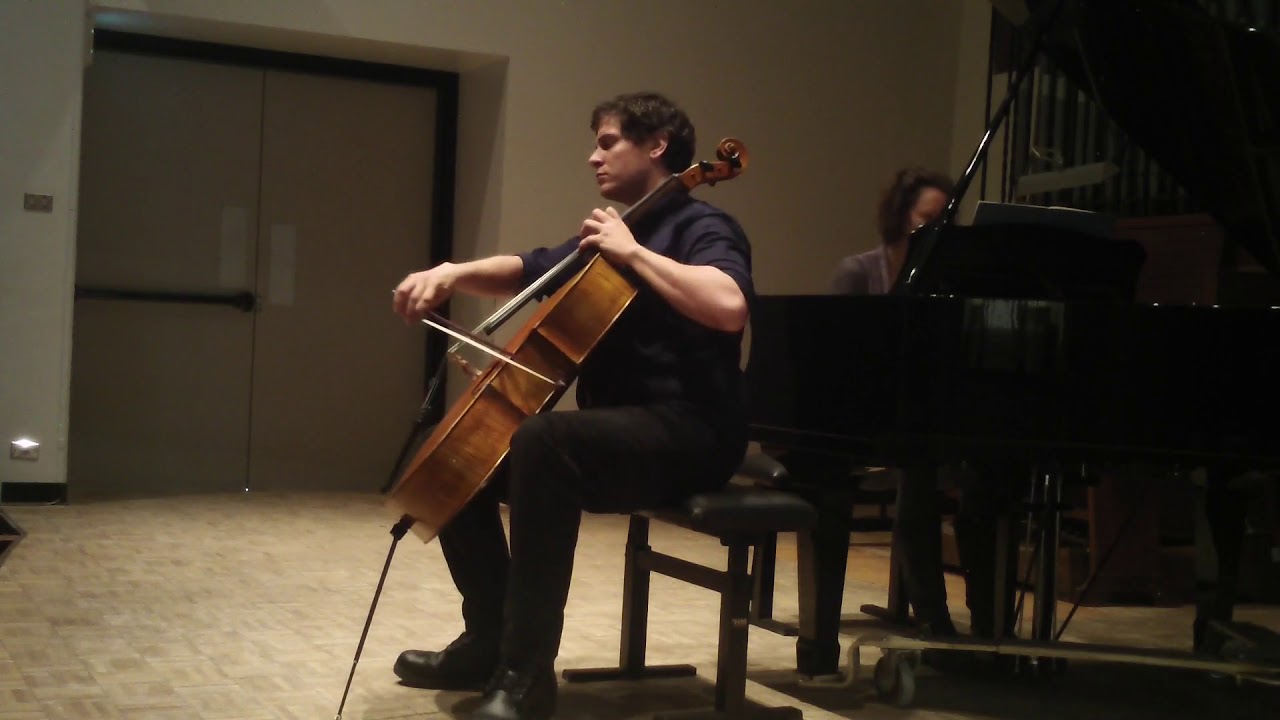 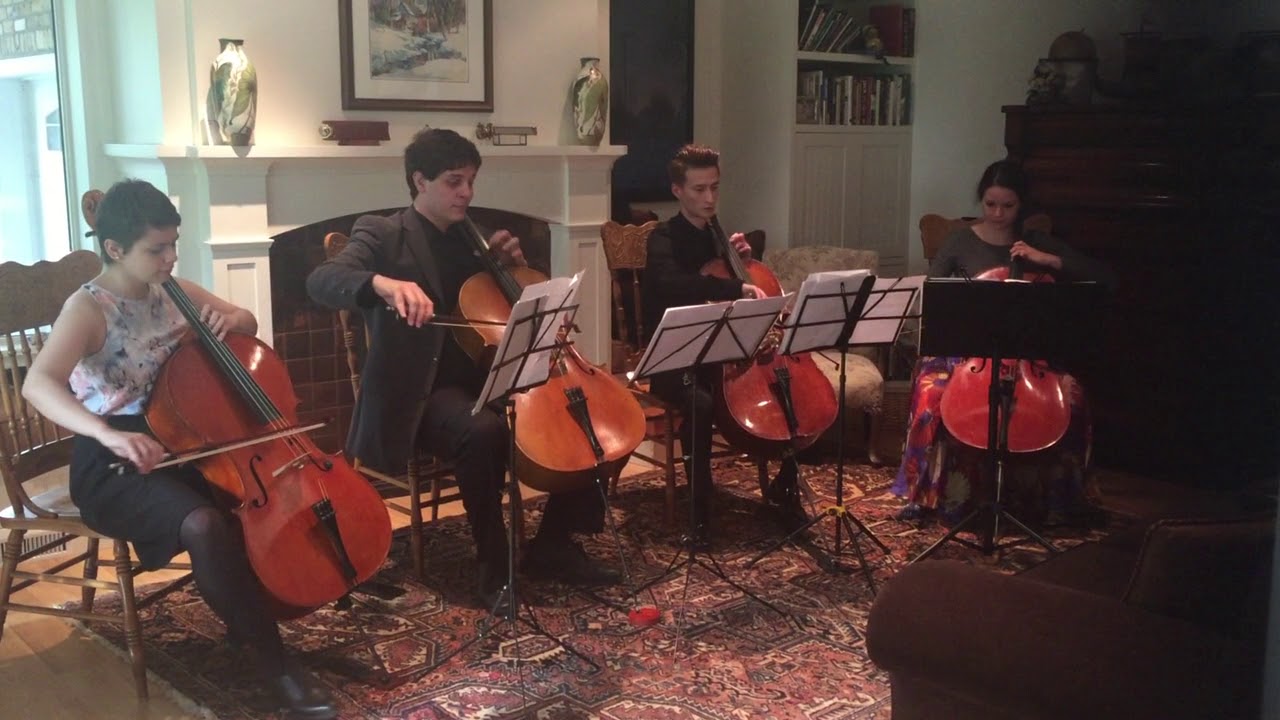 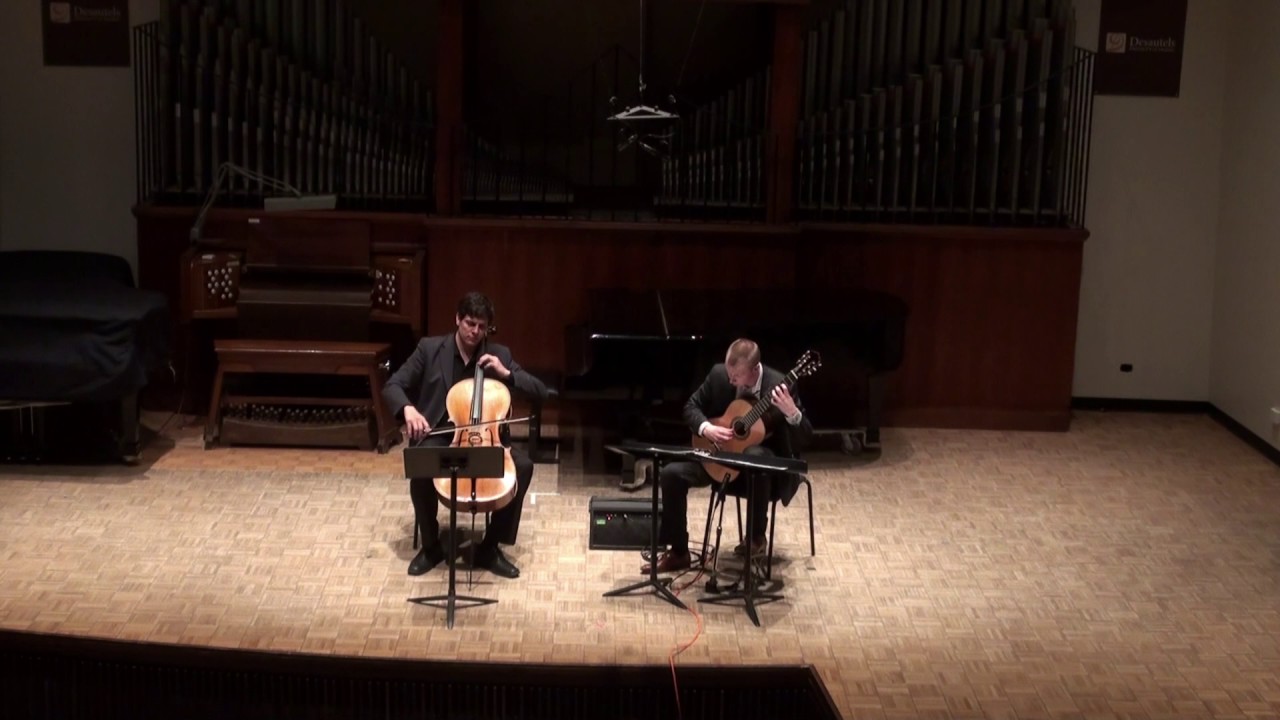 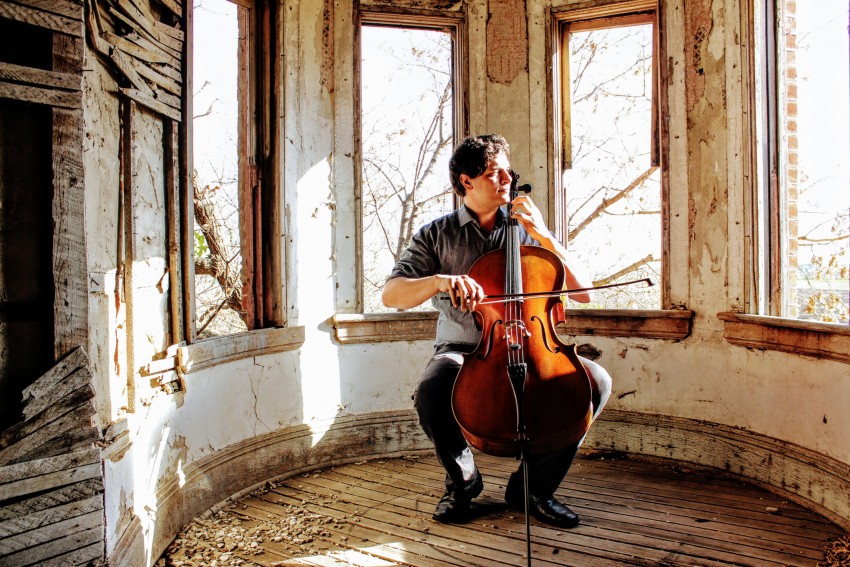 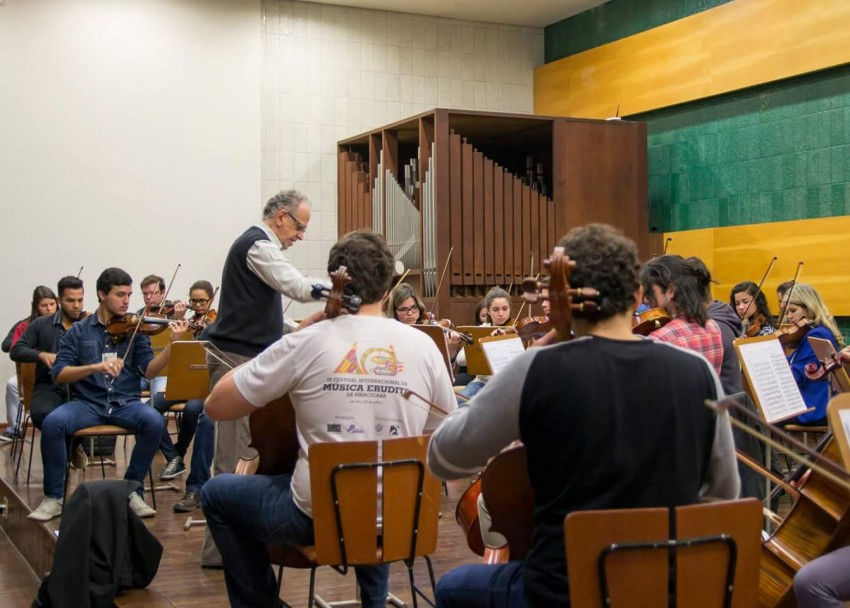 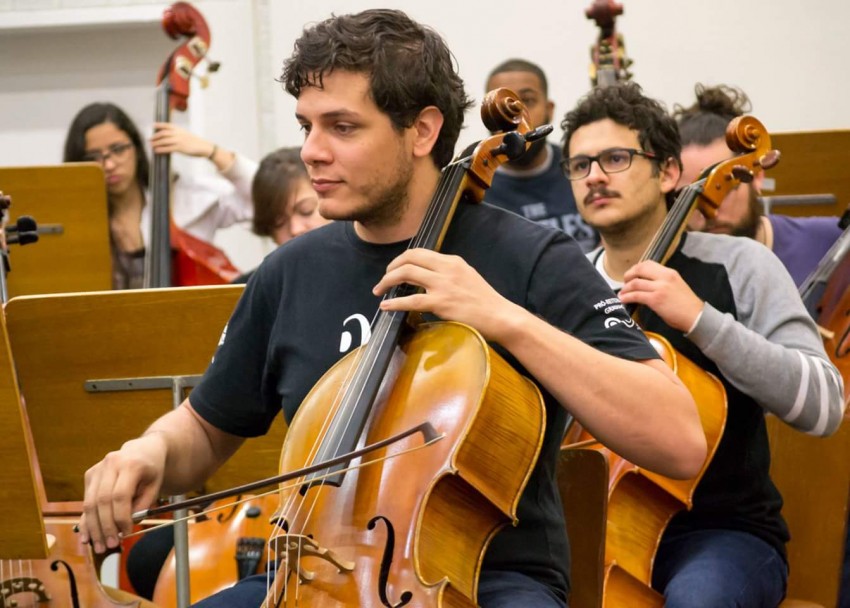 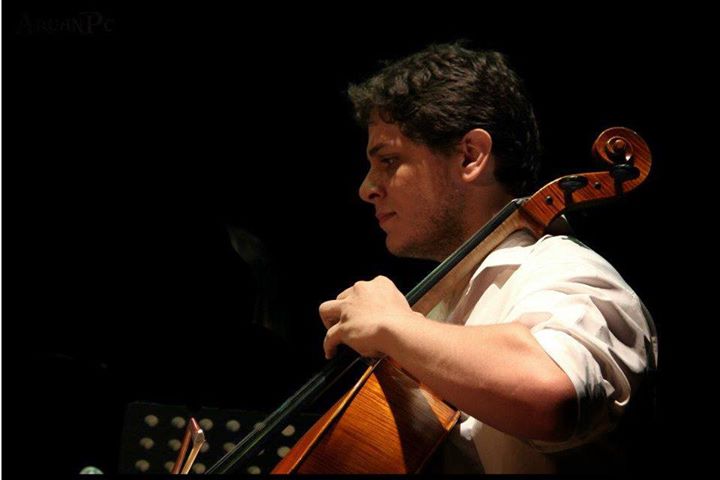 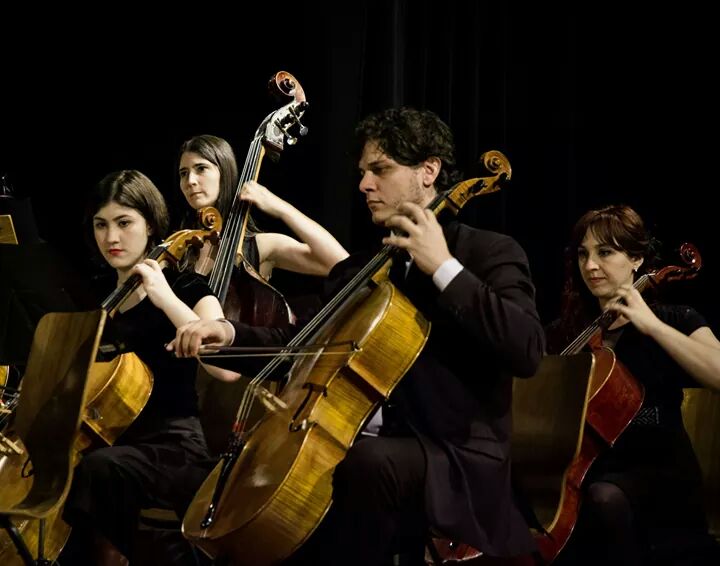 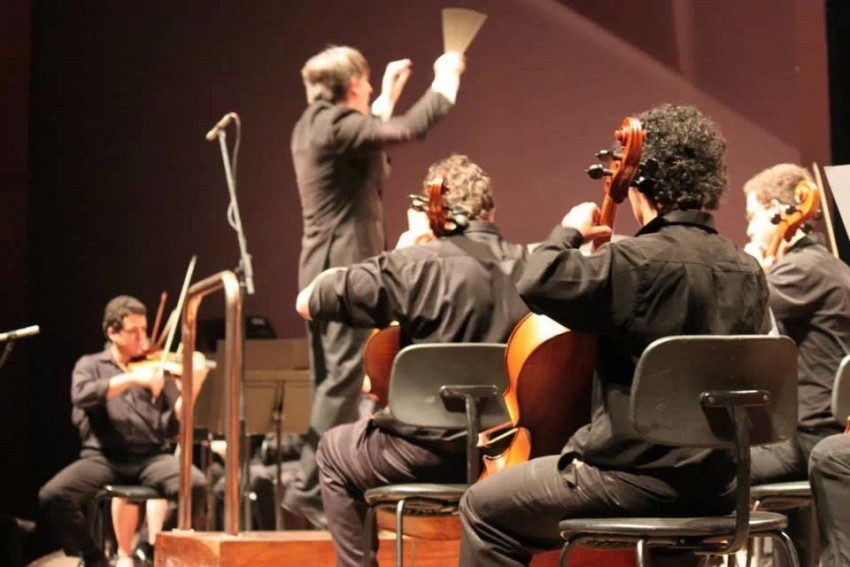 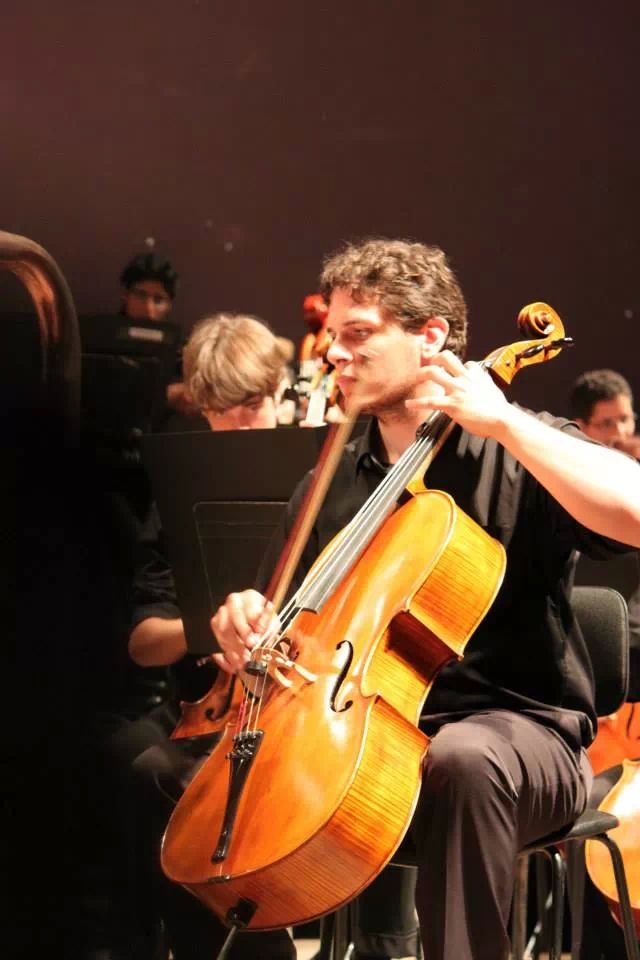 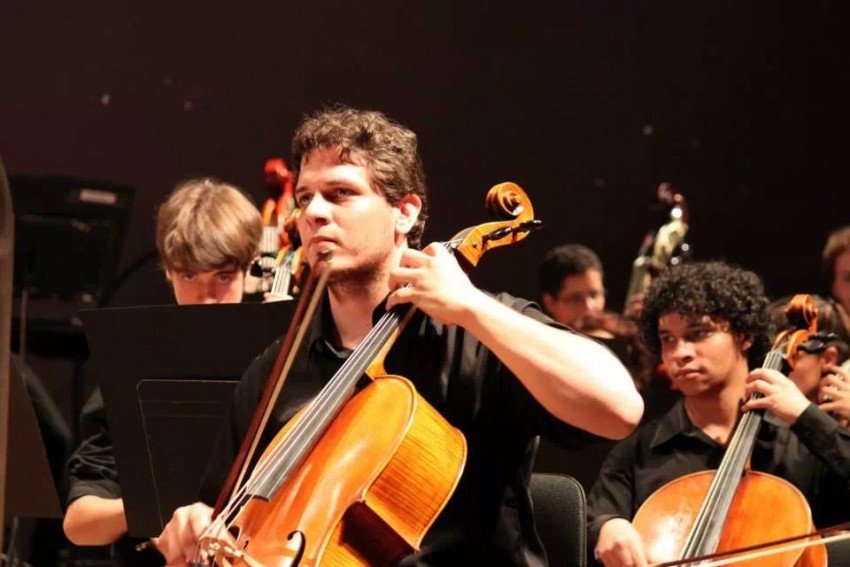 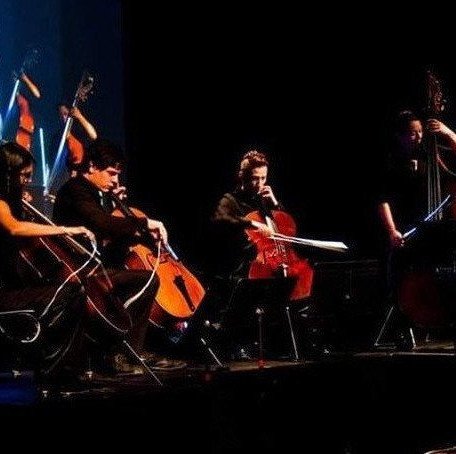 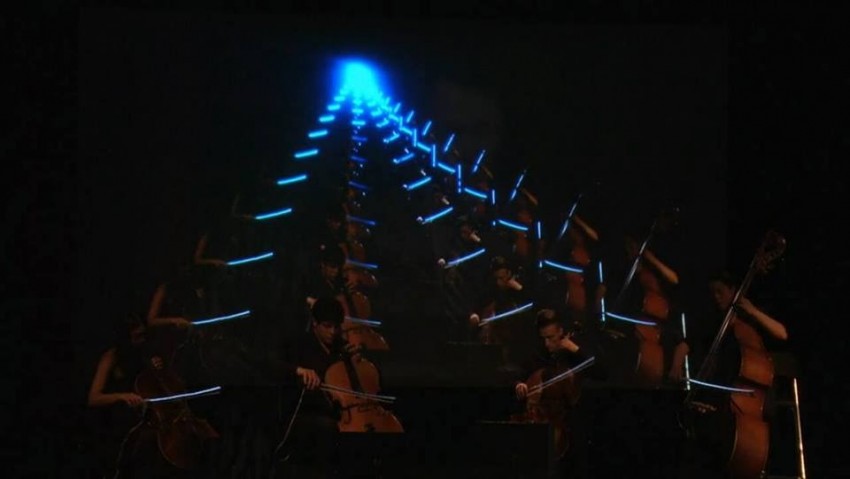 Music is my passion and it is my pleasure to share my music with you! I am a Brazilian cellist, currently living in Winnipeg, MB, where I recently obtained my Master in Music degree from the University of Manitoba.
I have over ten years of performing experience as a soloist and as a member of small and large ensembles, and I love to share all the knowledge acquired over those years with my students and all kinds of audiences

Be the first to review Saltarellist

If you are planning your wedding I can help you with suggestions if you give me the "program" you have in mind (e.g. if you want different songs for bridesmaids and groomsmen, if you have a ring bearer a florist, if you're singing papers at the ceremony, etc). Or if you already have any songs in mind, I will happily try to accommodate the requests.
For your event, I can provide music in the style required for the occasion. Requests are welcome as well.
If you need more than a single cello (a group of cellos, quartets, trios etc) I am in contact with some of the best musicians in town and we can find the perfect team to match your needs.

Currently living in Winnipeg, MB, Leandro Saltarelli recently obtained his Master in Music degree (cello performance) from the University of Manitoba as a member of Dr Minna Chung's studio and a recipient of the Manitoba Graduate Fellowship.
Leandro started his musical studies at the Conservatory of Tatuí (Brazil), the biggest institution of the kind in South America, and obtained his Bachelor’s degree in Music from the University of Campinas (Brazil) under the instruction of professors Lars Hoefs and Bob Suetholtz.
The Brazilian cellist has been a very active musician since his first years of study, attending as a full scholarship recipient to many music festivals in Brazil from 2009 to 2015. Also a regular participant of cello masterclasses, Leandro has had the opportunity to receive instructions from some of the greatest cellists of our days, such as Collin Carr (2017), Yegor Dyachkov (2017), Paul Marleyn (2016), Hans Jensen (2015), Kim Bak Dinitzen (2014), Jaap Ter Linden (2013) and Fábio Presgrave (2012).
A former member of the Heliópolis Symphony Orchestra and the Chamber Orchestra of the University of São Paulo, in Brazil, he had the opportunity to work with many of the major Brazilian conductors, such as Isaac Karabtchevsky and Ayrton Escobar, before joining the University of Manitoba’s Symphony Orchestra under the direction of Julian Pellicano.
Notable performances include the Winnipeg New Music Festival, as a member of the cello group for Gavin Bryars' The Sinking of the Titanic in 2015’, and the Chamber Music Competition of the Conservatory of Tatuí, where he received the “Best trio performance” prize with the Prizma Trio, interpreting Astor Piazzollla's ‘Four Seasons of Buenos Aires’ in 2012.
Leandro is also a dedicated cello teacher, currently dividing his time between his private studio and as a cello sectional instructor at Sistema Winnipeg, an after-school program for inner-city children, maintained by the Winnipeg Symphony. 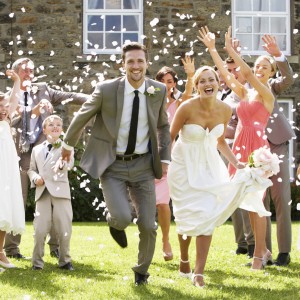 A Music Plus Entertainment

Beth S. said “We hired A Music Plus mostly because of the price range, honestly. But WOW we were blown away with the service and quality!!! We were recommended to get…” 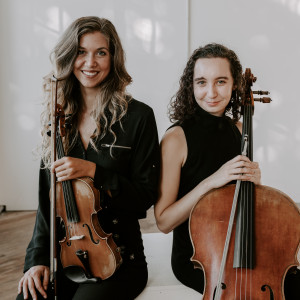 Breanna said “I’d 100% say stop second guessing yourself and just hire them for your wedding!! We didn’t hire a DJ so to have live music playing for people as they…”

Christine M. said “The violinist, Adam was professional, communicative and personable. He played the violin well and each song selected was beautifully played. He even,…”