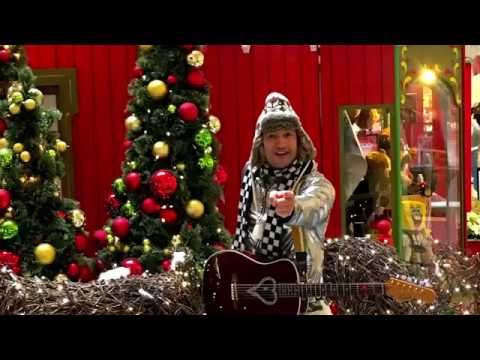 As my holiday character, Elvis The Elf! 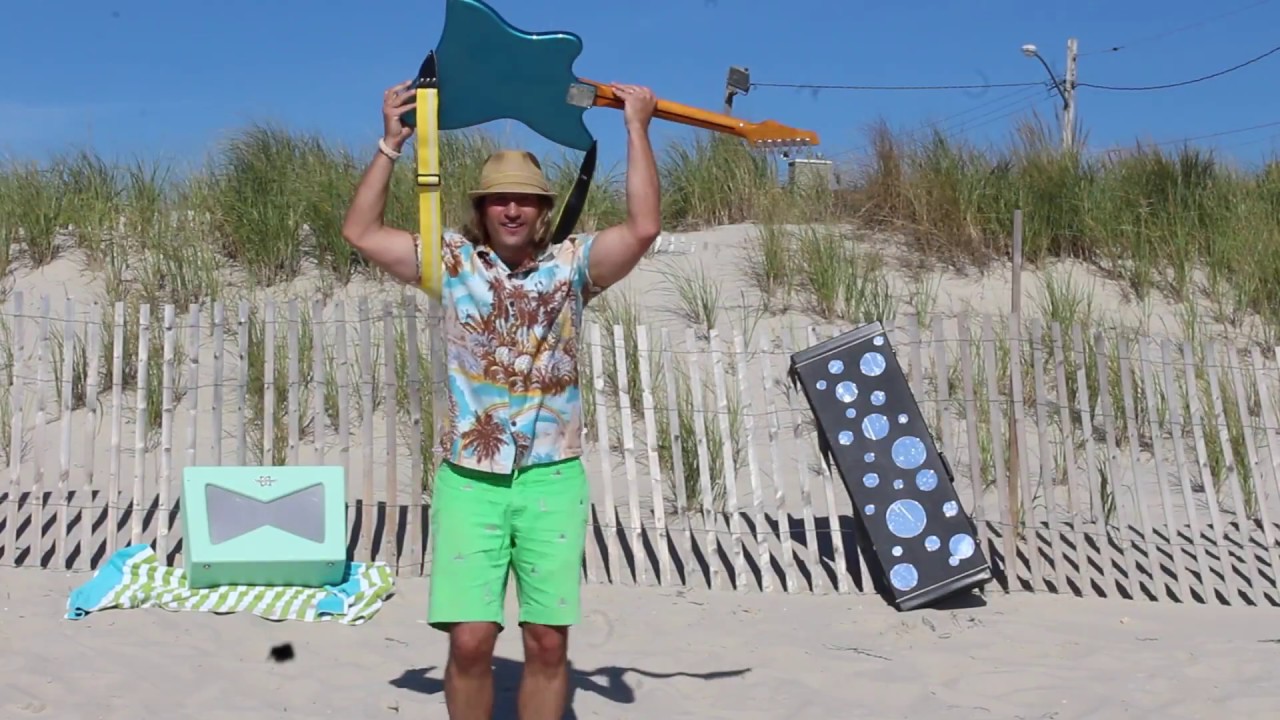 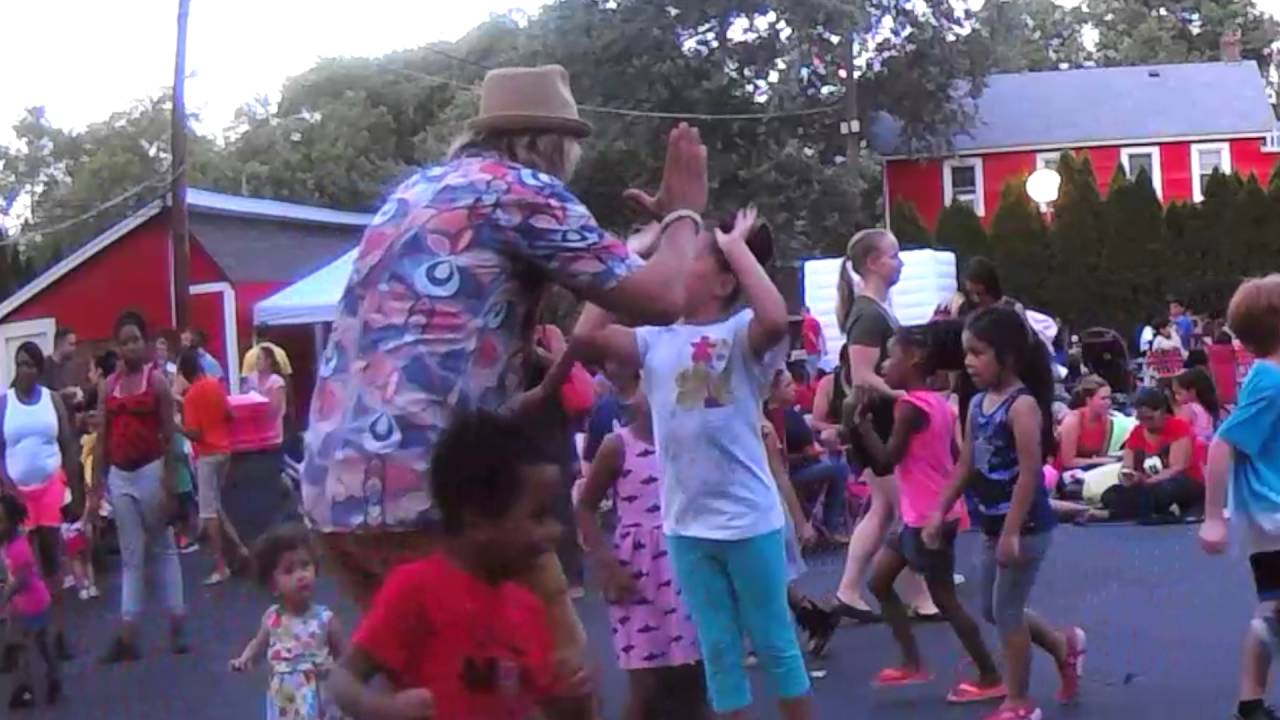 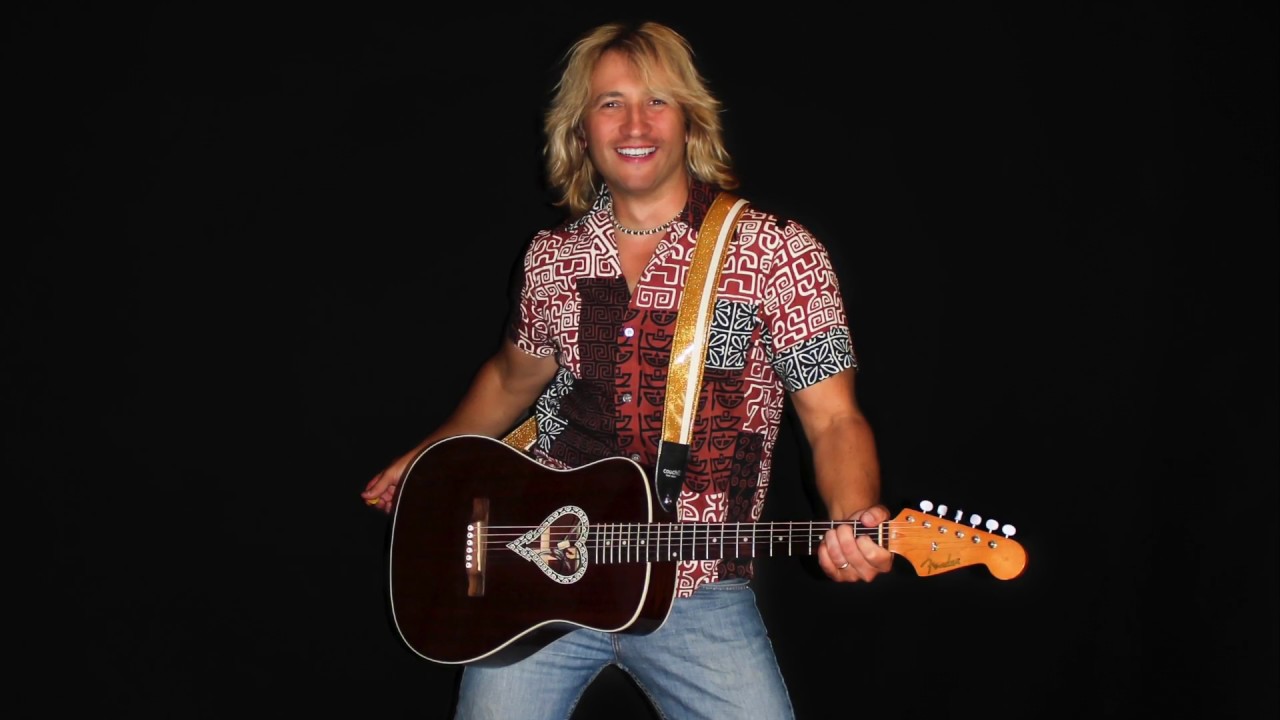 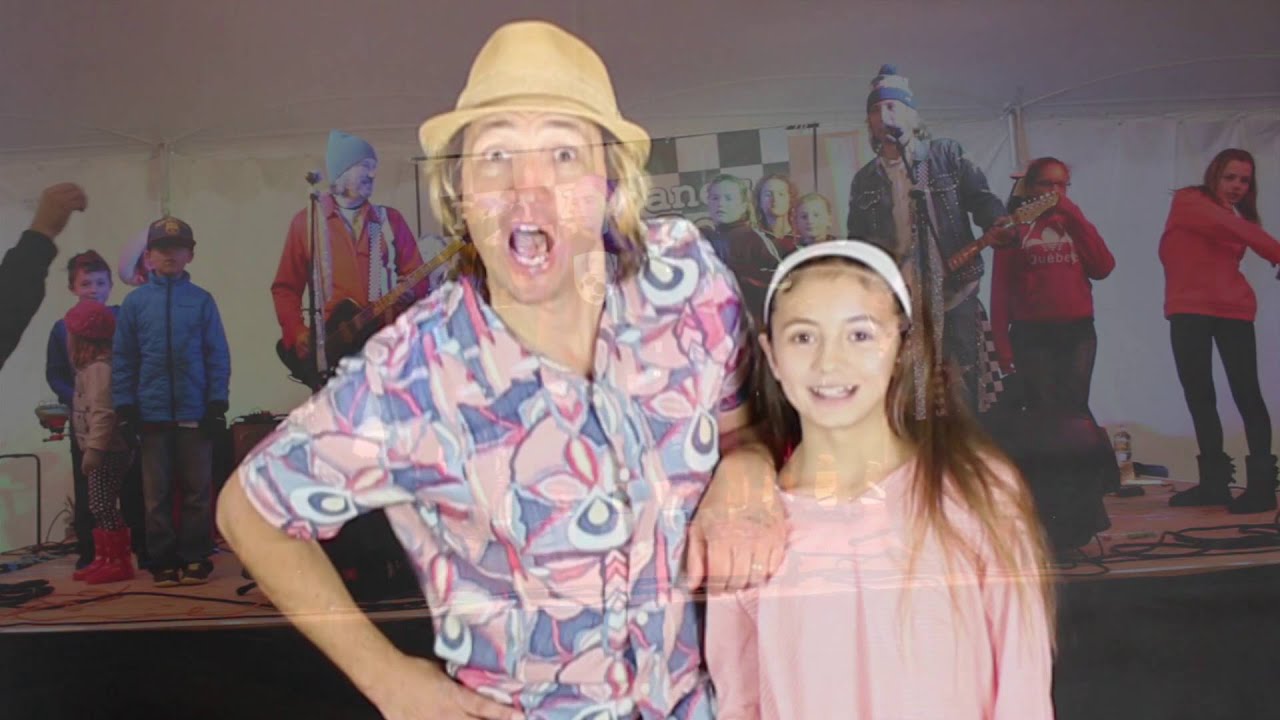 The solo show in full swing!

Ron Albanese Entertaining at A Library Show - Libraries Love Him!

Taking flight at a DJ show!

Hi There! I'm a children's and family entertainment personality, with 18 years of experience!

• Unique and energetic, and super interactive solo and band shows, "from ages two to ninety five!"
• Emcee and DJ - for all ages and events! Cool tunes, dancin', and lots of comedy!
• I am hired by retail companies for promotions, educational videos, and voiceover.

Polka dot was fun, great and the kids enjoyed him!!! He was very energetic and made the adults laugh. I would have liked him to sing more songs to the little ones but overall he was great!.

Thanks so much for taking the time to write a review, and your kind words! It means a lot!

Top-notch entertainment for all ages

Polka Dot Ron was a big hit at our town day last Fall. Not only did he act as a DJ and emcee, but he also walked the fields entertaining fairgoers with his special blend of music and comedy. His energy and enthusiasm are contagious; and his personality and talent are a winning combination.

Thank you so much, Susan! I have to also thank you for your having me, and the staff being so great!

Ron is a BLAST!

Polka Dot Ron is such fun to have at our events! He is soooo good with the kids and even the adults enjoy him! He is clever, smart, witty, off the cuff - he can come up with something funny or witty to say or "play" in an instant! We really like having Polka Dot Ron because he is fun and so easy to deal with! He's a blast and a Goof! We love him!

Ron was the entertainment at our end of the year family fun night. I felt he did an outstanding job from beginning to end. He totally engaged the children and kept them moving. His teaching experience was evident in how he structured the program and pace. Adults and children alike had a great evening of entertainment.
Great quality and value!

It is always a pleasure having Polka Dot at our children's events! He did an extraordinary job at our Music Mania event on April 12. The kids loved singing and dancing along with Polka Dot as he played guitar and performed for the crowd. He is truly a wonderful (and talented!) performer and knows how to keep the energy going and the children engaged. We plan to have Polka Dot back for future events as he is not only a great entertainer but the perfect emcee for our children's events.

POLKA DOT! Ron Albanese is, without a doubt,
a Verona Library favorite. Whether he's reading a
story, or rocking out on the guitar, children are
thoroughly absorbed in the performance. Ron truly
understands children and his wit, musicianship,
and kindness come through in his show.
A POLKA DOT! appearance at the library
guarantees a packed house.

Awww, thanks Cheryl - that means a lot!

Ron Albanese (a.k.a. POLKA DOT!) is one-of-a-kind, family entertainment personality, with over 18 years experience in "putting smiles on faces!"

Known for his cool, retro surf-guy look, and super-fun and friendly vibe, Ron performs at hundreds of events annually - birthday parties and other family happenings; schools and libraries; festivals, corporate retail events, and many more.

Children of all ages - and adults, too - enjoy his peppy and catchy music, which the little ones call "kiddie rock 'n' roll" - he performs his variety show (there are also comedy skits) solo, as well as with his Polka Dot Pals band. Either way, the shows are highly interactive - there are always things for everyone to sing, and dances to do.

As a DJ and Emcee, he is known for being nothing like anyone else, doing fun dancing, having a broadcast-quality voice (Ron also does voiceover), vast musical knowledge, and getting everyone to join in and have a great time.

No matter the show, there is always plenty of Ron's patented zany improv comedy, and every show is highly interactive.

"Basically, I sell fun!" says Ron, who is also an elementary school teacher, and parent. Entertaining children with special needs is a specialty.

Definitely an entertainer with a wide appeal - "from ages two to ninety five," Ron (POLKA DOT!) has had his music played on SiriusXM, iHeart Radio, and is featured on Spotify and other streaming services. He is a favorite guest on numerous podcasts.

Two of his videos were licensed for a Freeform network TV pilot, and the international clothing retailer Betabrand made him the subject the subject of a video biography. He has appeared on many news shows in the greater New York City area.

"My goal is always to provide a great escape," he adds, "a larger-than-life good time, with lots of color and excitement!"

POLKA DOT! can play anywhere there's an outlet ... we can bend and flex depending on the needs of your event.

A POLKA DOT! live music show consists of 80 percent original Kiddie Rock 'n' Roll!™ material and unexpected, fun cover songs. Covers include "Jump!" by Van Halen with Ron's son on keyboards! We also occasionally do "Pac-Man Fever" (really!), and all kinds of other surprising and satisfying stuff, like One Direction songs and more - any requests?

The sound of POLKA DOT! is steeped in the greatest of pop music and rock 'n' roll from the 1950s forward - bubblegum, power pop, hard rock, and new wave are all combined in a collection of catchy original songs - as well as kooky covers!