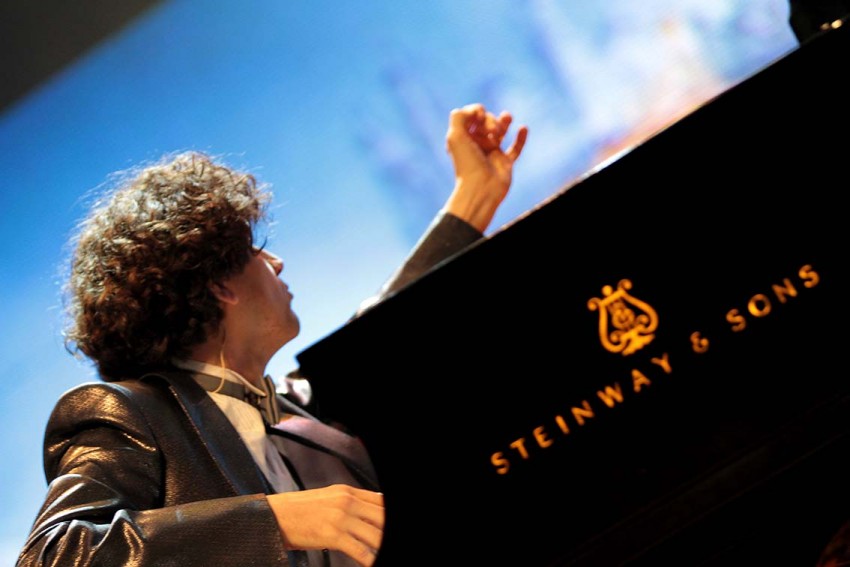 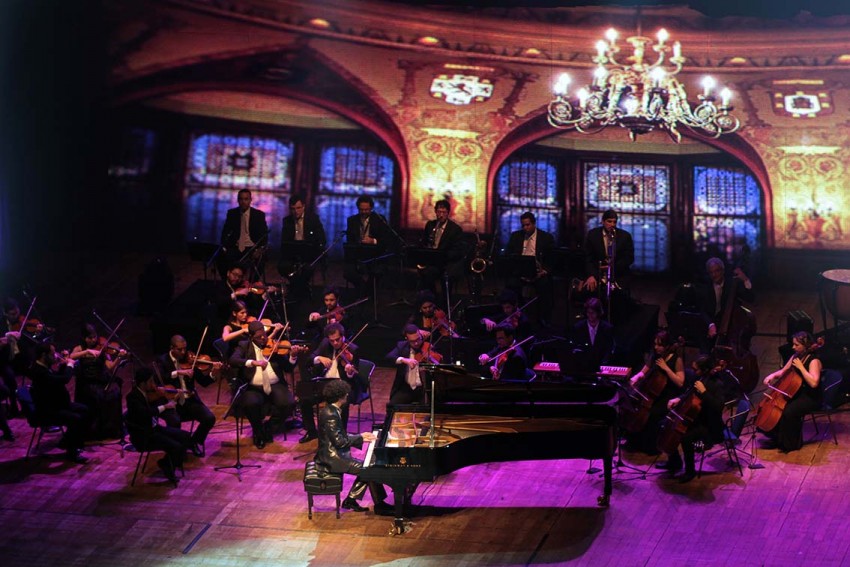 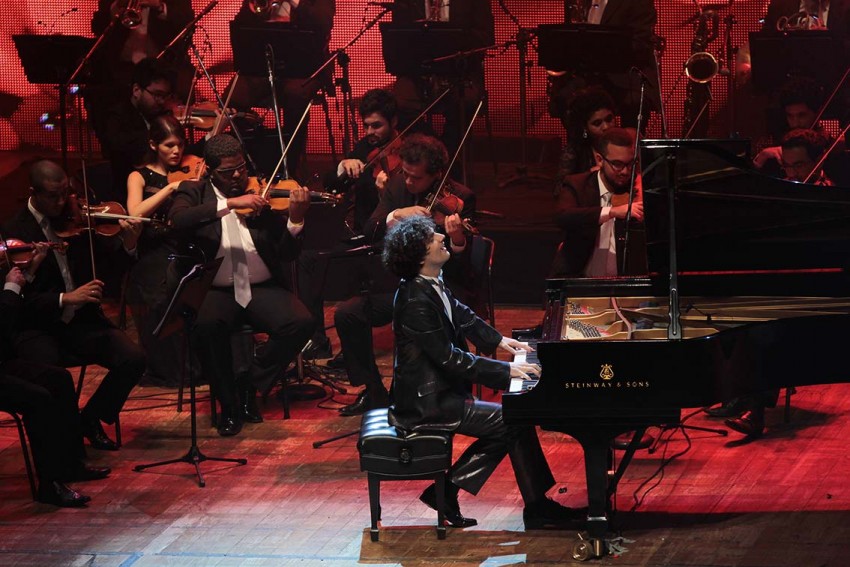 Maestro Rogerio Tutti is an international virtuoso piano showman known for his impeccable technique and charismatic personality. With vibrating performances and interactive and fun stage presence, Tutti has conquered the public presenting
the best of the classical music world mixed with his contemporary and original arrangements of the most popular and beloved music.

Be the first to review Rogerio Tutti

Maestro Rogerio Tutti is an international virtuoso piano showman known for his impeccable technique and charismatic personality. With vibrating performances and interactive and fun stage presence, Tutti has conquered the public presenting
the best of the classical music world mixed with his contemporary and original arrangements of the most popular and beloved music.
- Solo performances
- Small orchestra
- Big orchestra

Maestro Rogerio Tutti is an international virtuoso piano showman known for his impeccable technique and charismatic personality. He became an international frontrunner in piano performance at the age of eleven in Bauru, his hometown in Brazil.
By the age of sixteen, Tutti established an international reputation performing with many esteemed orchestras and leading conductors. He continued to receive several awards in international piano competitions, which resulted in the great opportunity to study abroad at some of the most prestigious music schools in the world, including the New England Conservatory of Music in Boston and the Tchaikovsky Conservatory in Moscow.
His first live DVD recording "Concerto de Piano" was broadcast in more than 40 countries. Tutti is a regular guest on several television shows. For two years he hosted his own prime time Saturday show on the popular Brazilian network, Rede Vida de Televisão. On the show Tutti performed traditional piano pieces while providing educational commentary and human-interest stories.
Tutti also conducts and performs with his own orchestra presenting many of his original compositions. His recently released DVD “In Concert” was recorded live at Citibank Hall—a 5,000-seat venue in Sao Paulo. This crossover performance was created, arranged, and directed by Tutti, and included several guest star performers.
In 2011 Tutti developed the guidelines for the piano program for the Guri Project, an organization that promotes the social inclusion of underprivileged children and teenagers through music education. The largest social music project in all of Brazil, to date they have served over 47,000 students throughout 410 education centers across the country, gaining professional recognition and sponsorship from large international brands, such as Microsoft and Mercedes-Benz. Tutti also published a methodology book for higher education and in 2014 he released the Tutti System of Music Education, a new music education program for elementary schools in Brazil, which helps students learn about music in a way that is fun and engaging.
Tutti soloes and collaborates with many of the world’s most recognized orchestras and conductors in the world including the United States, Italy, Portugal, France, Russia, Argentina, Chile, Australia, Japan, and Brazil, building a global brand through impeccable skills and technique. Currently a resident of the United States and Brazil, Tutti hopes to continue his contribution to the arts and inspire music appreciation and programs in all forms for young people.

Mary said “Rebekah was amazing she sang the songs I requested without any problem. Her voice was beautiful she made the Celebration so much nicer.” 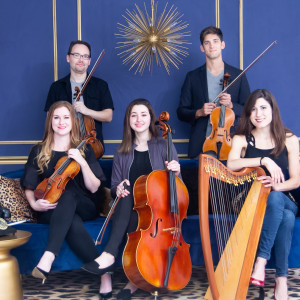 Chris L. said “Easy to book. Very responsive to questions. On time. Wonderful wonderful quartet that added immeasurably to our wedding dinner. And at a very fair price.…” 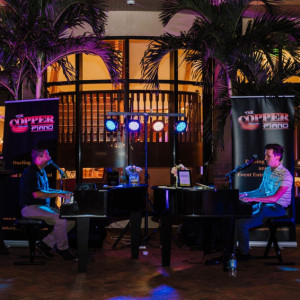 Morgan C. said “Jason was incredibly responsive while we were planning our event, followed up on details I hadn't even thought of myself and put together a fabulous Veterans…” 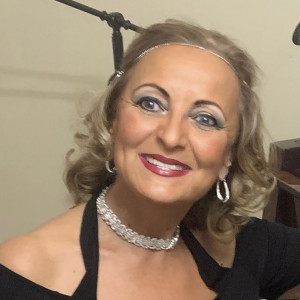 Piano is my life ! Classical trained, I’ve been teaching and playing since a little girl. I can perform for you any light classical, Mozart, Vivaldi, Bach, Beethoven,Ave…