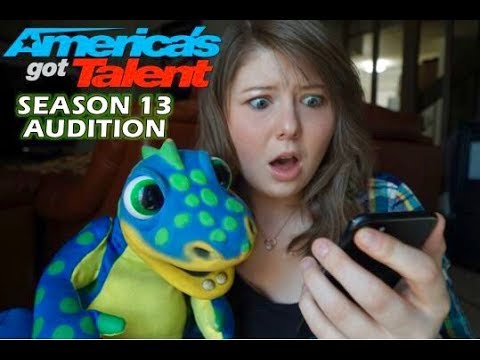 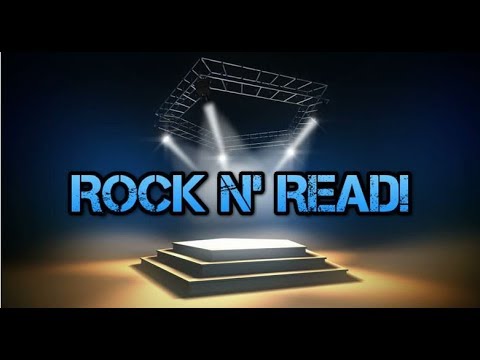 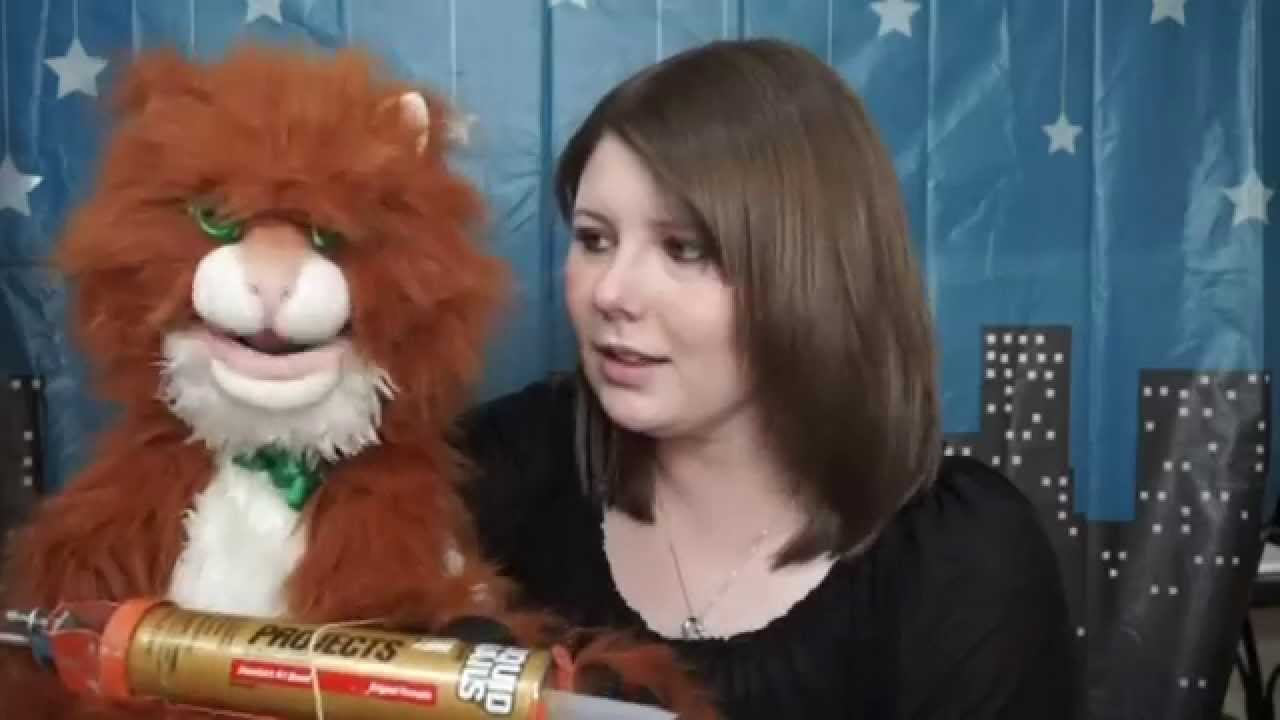 The Heroes in You (Rromotional preview) 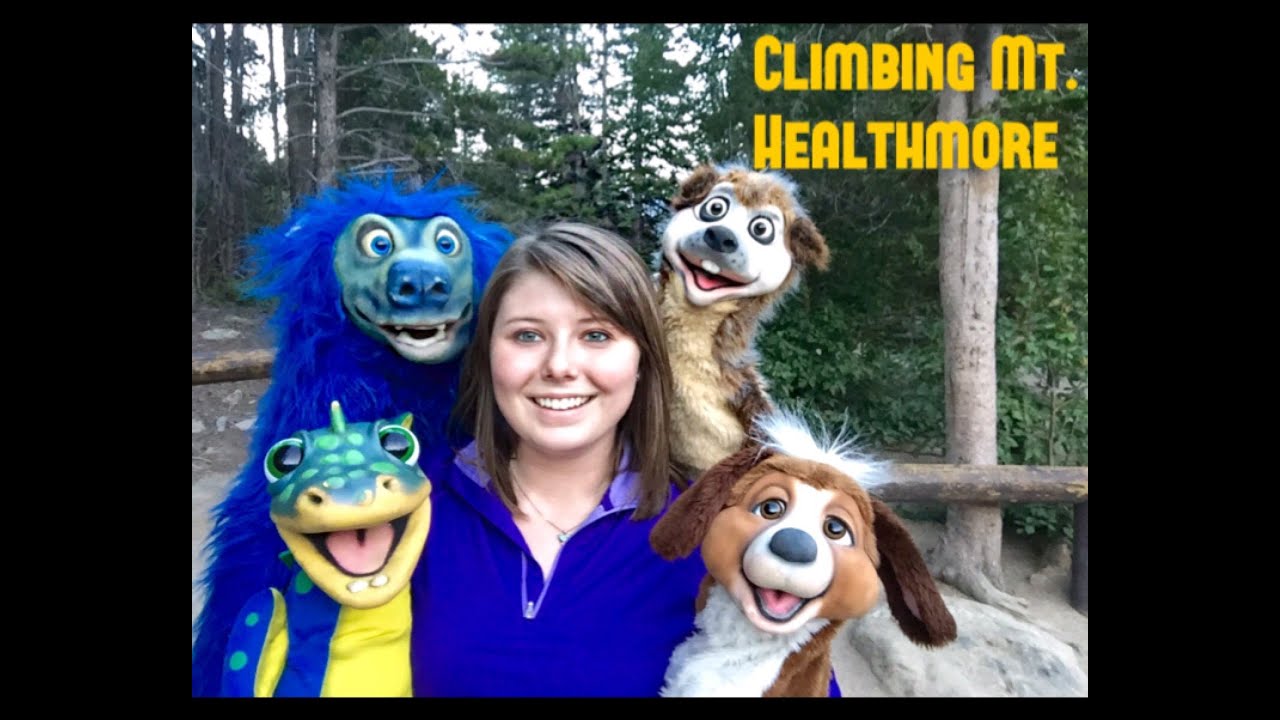 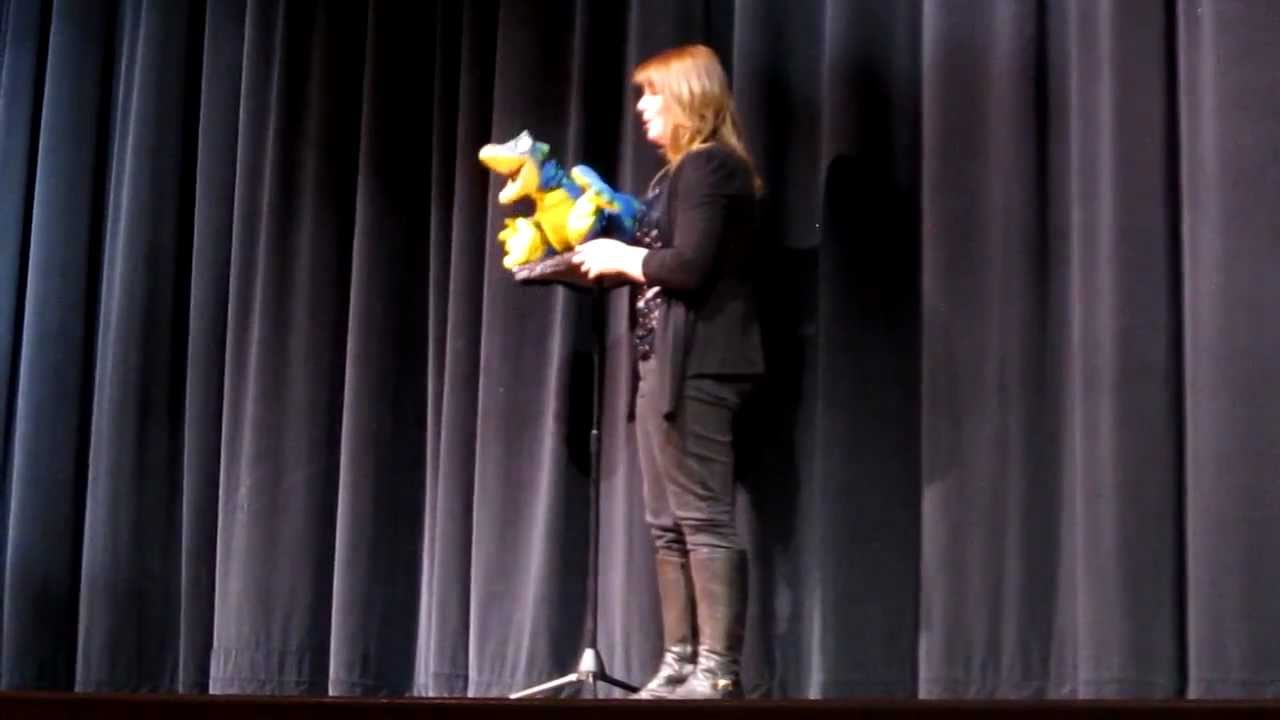 The Love Life of a Dinosaur 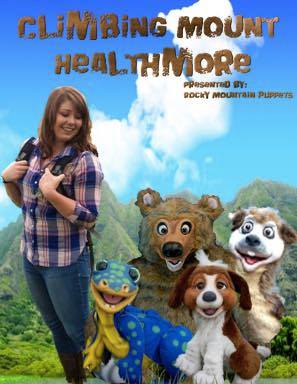 Fun for ALL ages ! 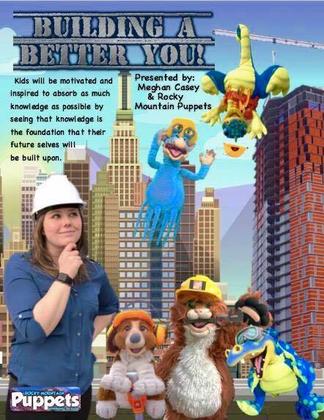 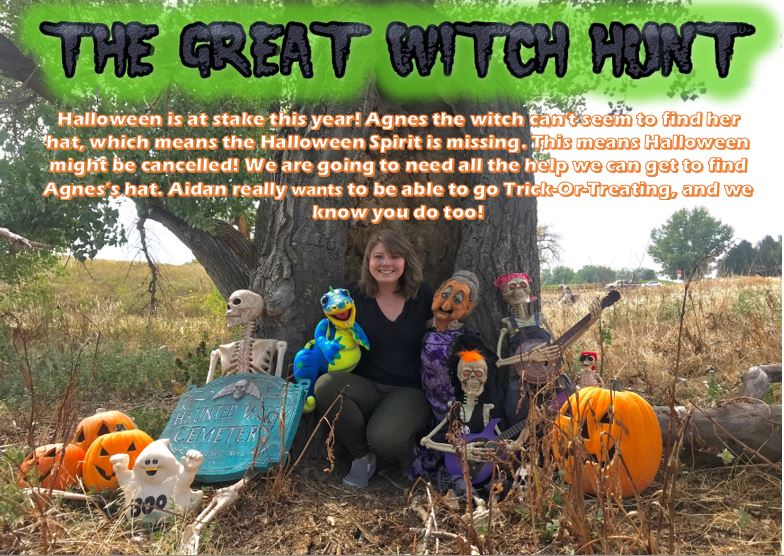 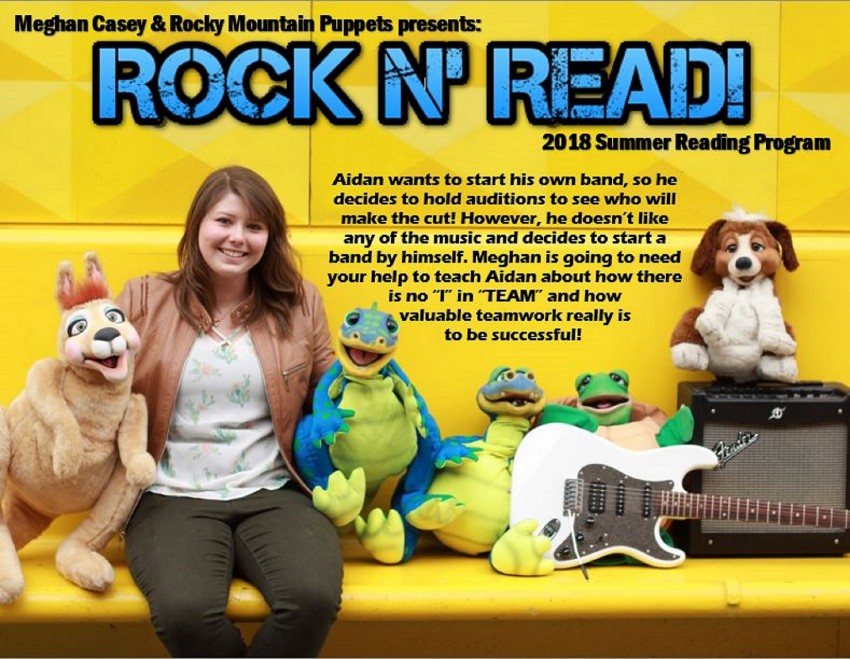 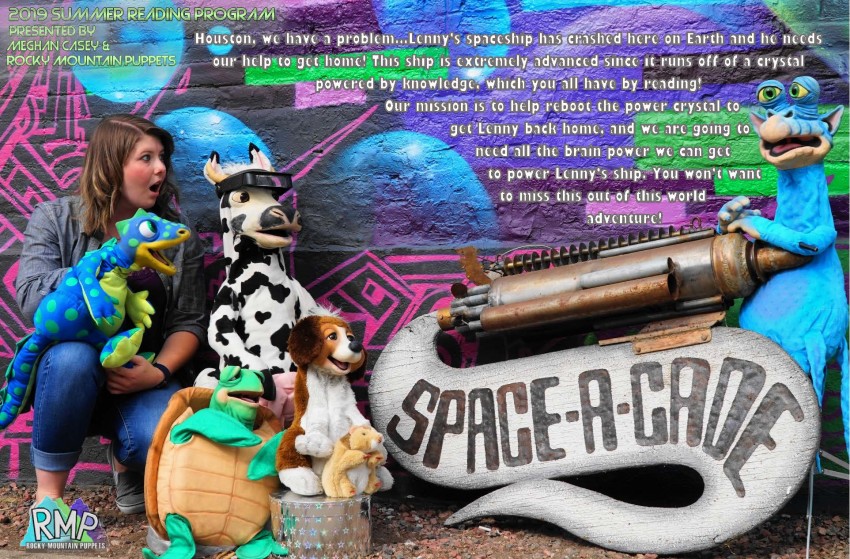 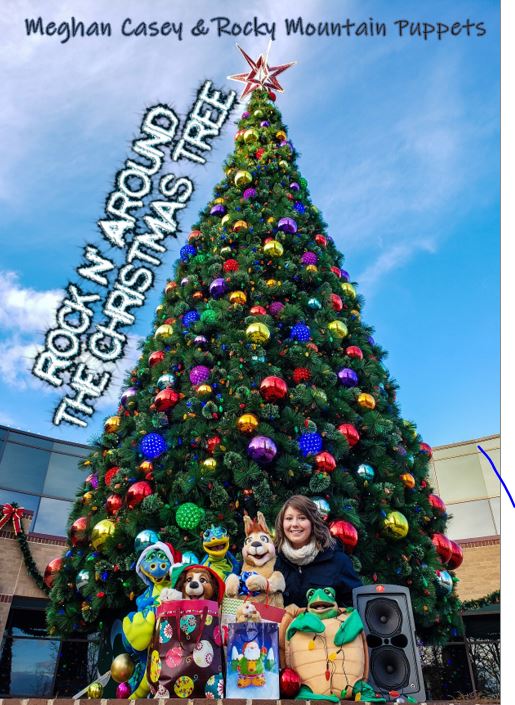 Rock N' Around The Christmas Tree 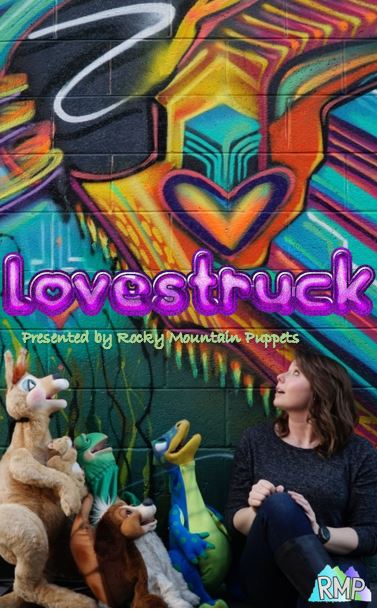 Meghan is an Award-Winning Ventriloquist with 19 years of experience performing for audiences ranging from 2 to 100 years old. She started performing when she was 5-years-old and has been a featured performer at the International Ventriloquist Convention and has won multiple awards for her performances. RMP has performed at multiple venues, some of which include banquets, conventions, festivals, school assemblies, libraries, assisted-living homes, weddings, and so much more. During Summer 2019 Meghan will be performing 210 programs in 9 different states. Reviews on the Rocky Mountain Puppets FB page can assure you that Meghan is a top of the line performer that you'll want at your event.

As a ventertainer myself, I was asked to perform at several libraries and schools near where Meghan lives. My cost would've been high because I live in southern Arizona so I contacted Meghan and told her about the gigs that the libraries and schools couldn't afford. Meghan got in touch with them and got the gigs for herself. Had I not believed in Meghan Casey like I do, I wouldn't have offered her these gigs. The libraries were happy. Meghan was happy. Aidan was happy. I was happy that I found a qualified ventertainer to fill these gigs and Meghan didn't disappoint me one bit. Great job Meghan...oh, and Aidan also!

I provide Great Disney like entertainment. The audience thinks the puppet characters are actually ALIVE just as I do. They will see a magical and totally realistic interaction between me and my characters. Expect to feel good and laugh a lot. I also sing popular songs with my team of colorful characters.

I have been exposed to puppets since the day she was born, literally. It all started with my dad getting into ventriloquism when he found out my mom was pregnant with me, his plan was to teach me with puppets. In November 1994, my dad actually had a puppet with him in the hospital delivery room, and this puppet was the look-alike of Baby Herman from the movie "Roger Rabbit." Shortly after I was born and had to leave the room, my dad heard my grandma walking down the hall. He quickly put the blanket over the baby puppet and started rocking in the rocking chair. My grandma walked in the room and said, "Let me see my grandchild!" My dad responded, "You're not going to believe this mom, but she looks just like you." My grandmother proceeded to walk over to pull the blanket off, and low and behold was Baby Herman saying, "Hello grandma!"

Five years later, my dad was reading to me using puppets like he always did. I looked over at him while he was reading and I saw his lips move while the puppets mouth was moving. I thought it was the coolest thing ever that he could make puppets talk without moving his lips, so I wanted to learn how to do it. I completed the Maher Course for Advanced Ventriloquism when I was 6-years-old and I performed for the first time at the Vent Haven International Ventriloquist Convention with that Baby Herman puppet he used on my grandma when I was born. I had a little brother born that year as well and I wanted to read to him using puppets just like my dad did.

When I was 16 years old, I won the very first Clinton Detweiler Scholarship presented by Terry Fator, the 2014 America's Got Talent Winner and headliner in Las Vegas, NV. At age 17, I competed in my high school, city, and state talent show and placed first in all three. Finally, at age 18, I competed in my final high school talent show and started applying to colleges.

While attending college at Colorado State University in Fort Collins, CO, I performed at libraries for Summer Reading Programs. What started in 2013 as performing 84 shows in a Summer turned to performing 210 shows for Summer 2019 in nine different states.

I am now 24 years old, with a Bachelor of Science Degree in Psychology with a dream to teach kids about health, safety, fitness, and nutrition using puppets. I plan on pursuing my masters in Psychology as well as Public Health Education in Fall 2019 through an online program so I can still do something I am so passionate about, performing and making people laugh. After all, laughter is the best medicine. 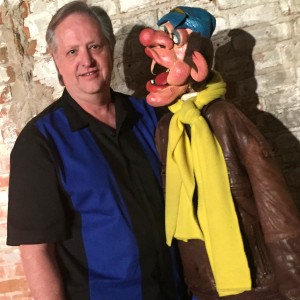 Lynne G. said “We had Wayne & Wingnut entertain us at our 2014 Christmas Party. Wayne and his friends were fantastic. He worked with the crowd and everybody enjoyed…” 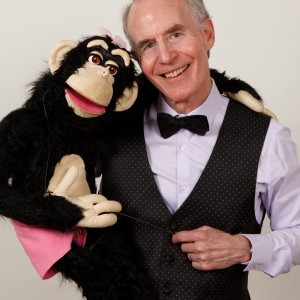 Lynn G. said “Mark was great. We were in communication before the show and he was very punctual the day of. All the kids in my group loved the show and laughed a lot.…”

Martia T. said “Marc did an amazing job of entertaining the crowd. We look forward to having him back again.”

Jan M. said “We had a virtual visit with Santa for Christmas in July. It was fantastic for all involved. Santa made it so personable and totally believable. Kids and…”