Back to Circus Entertainment 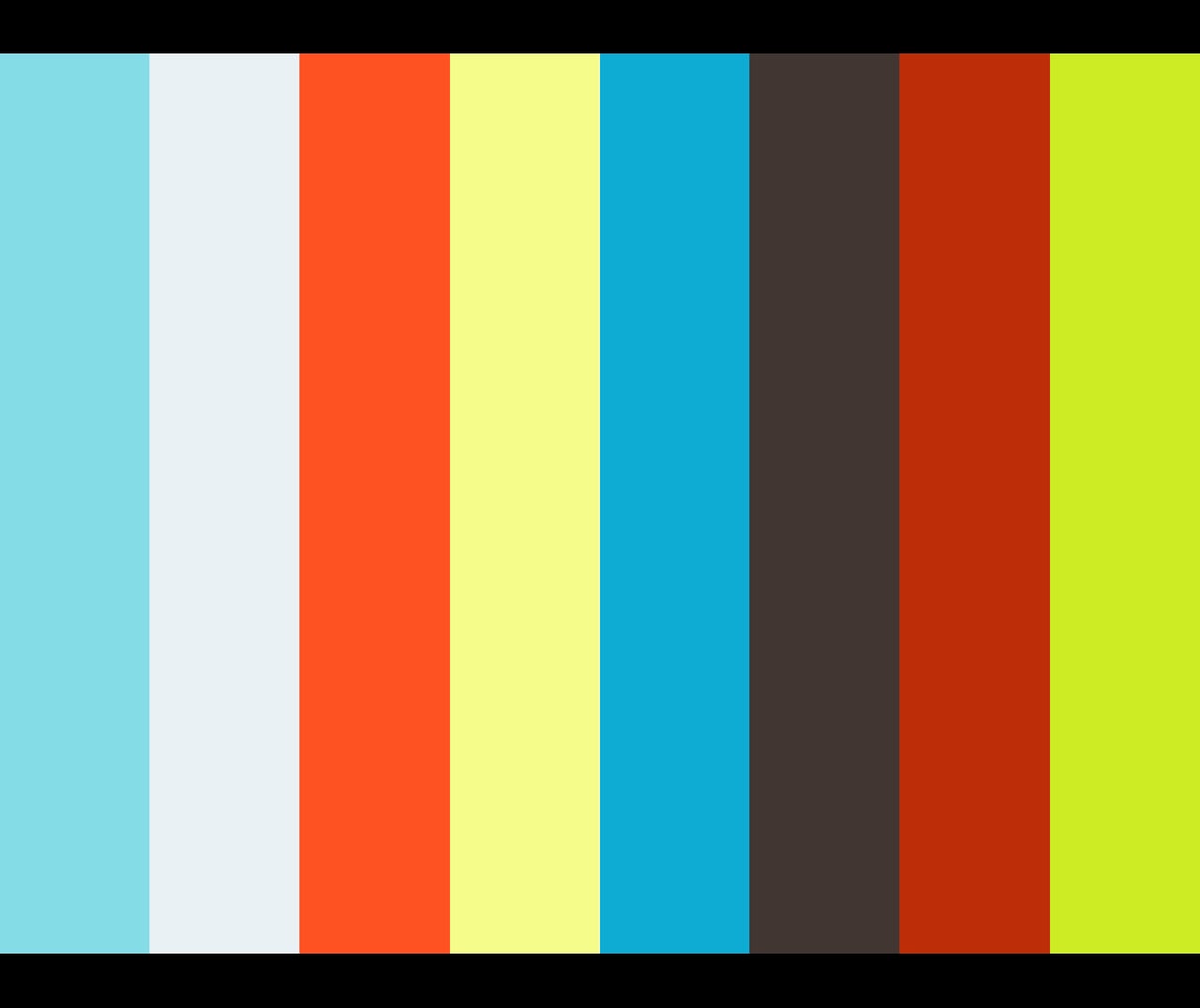 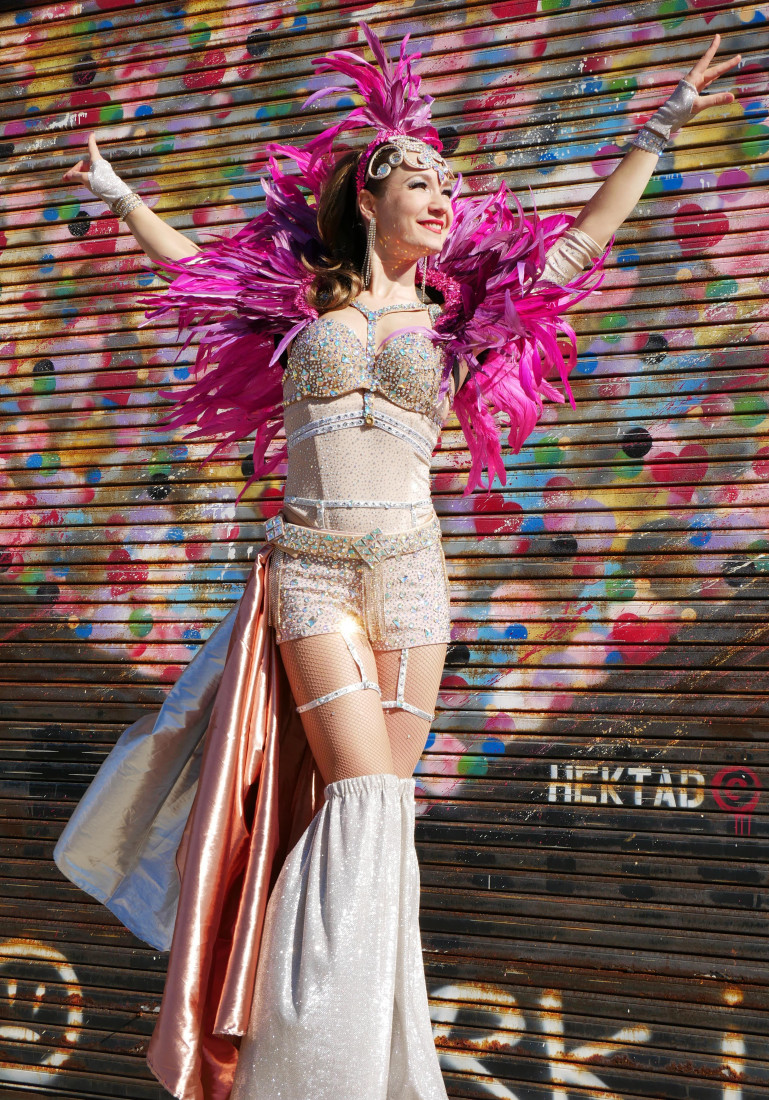 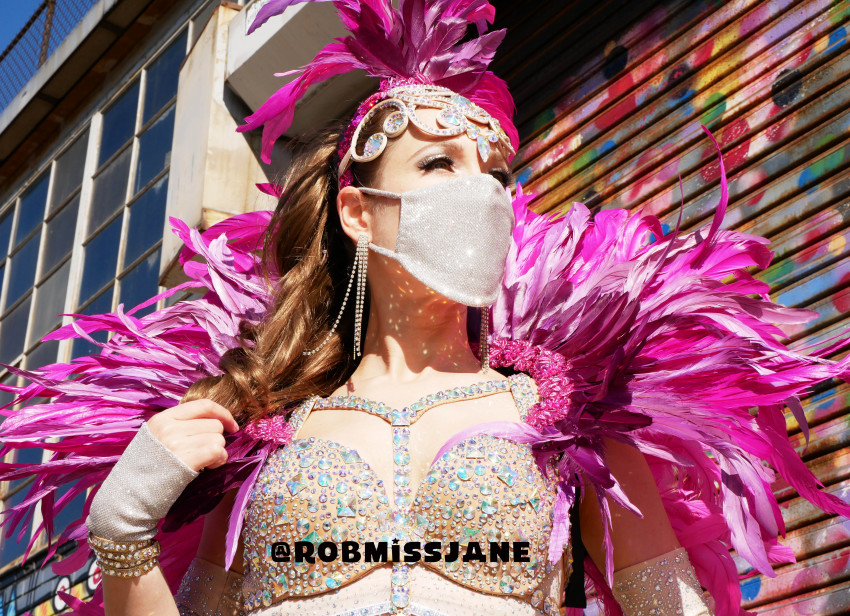 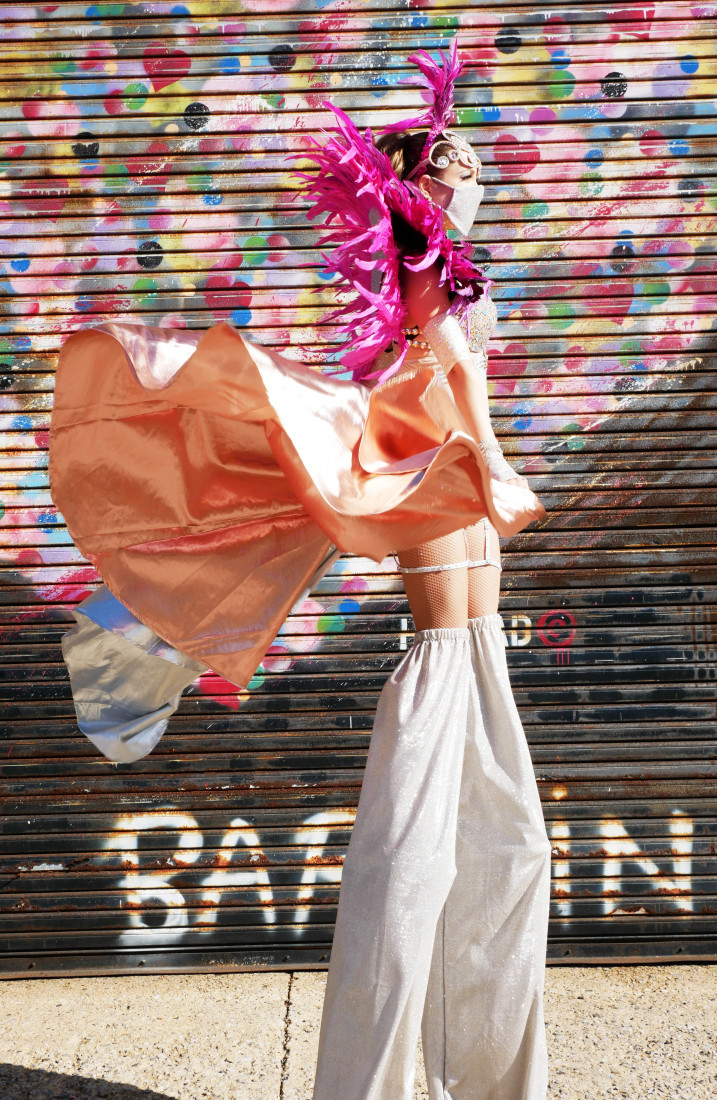 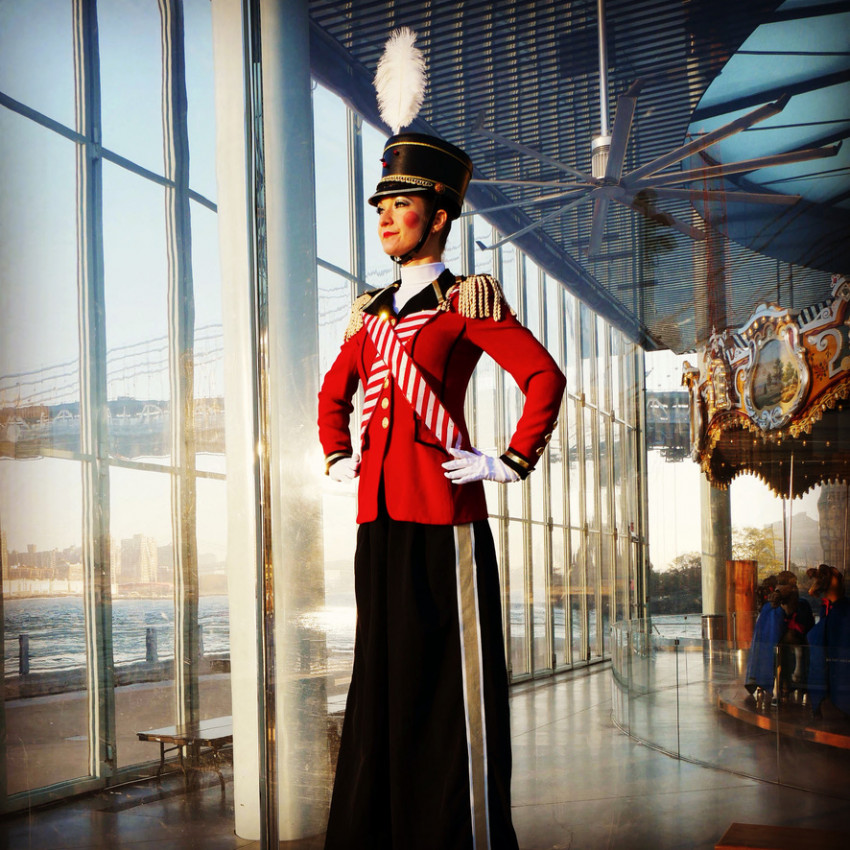 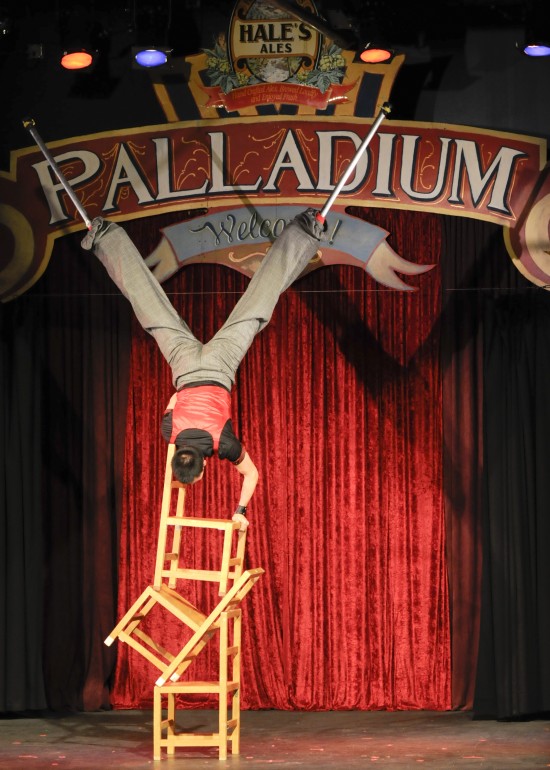 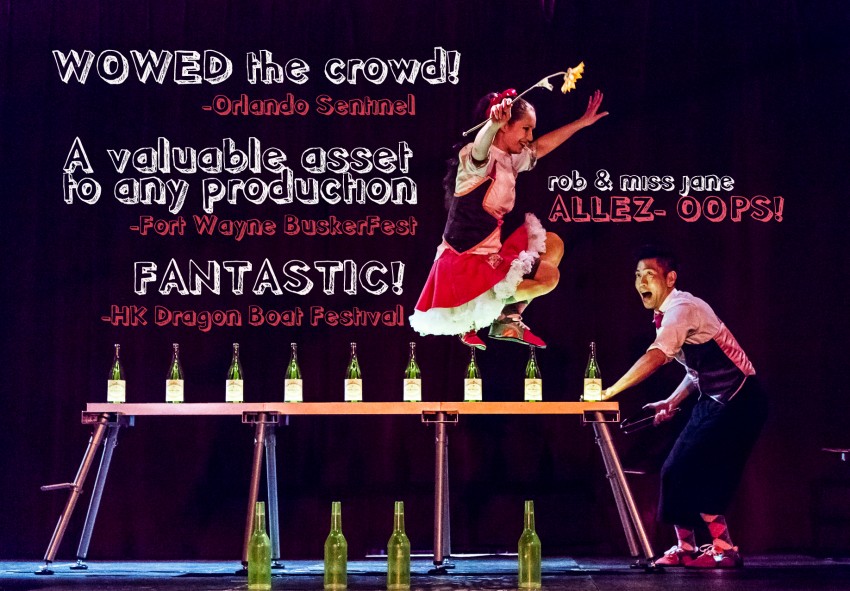 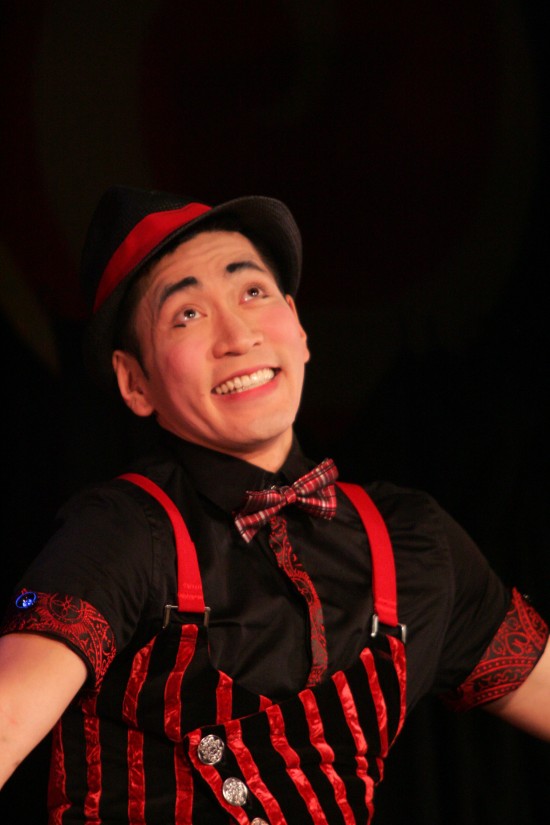 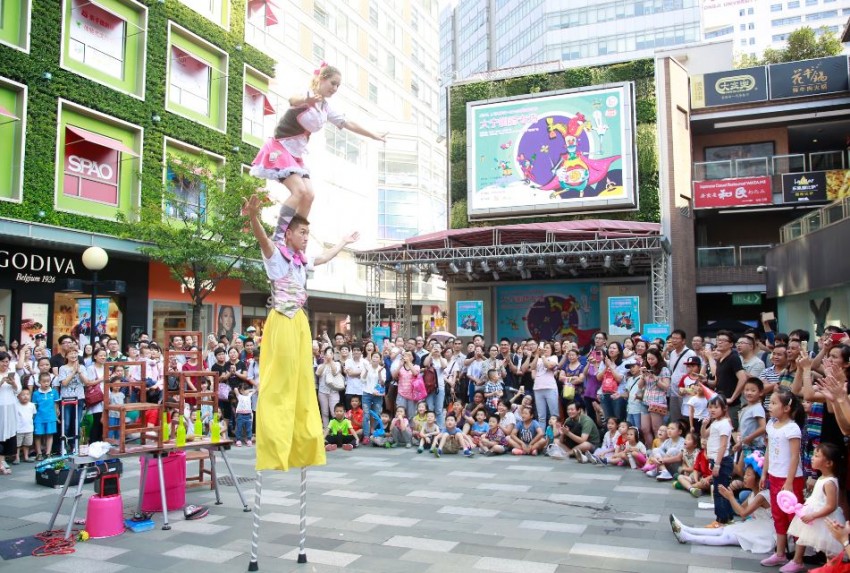 Rob Miss Jane Productions is very excited to give their clients a unique and memorable show experience. Having performed in over 35 countries in venues all across the globe, Rob & Miss Jane understands the need for an engaging and thrilling performance that can be understood in any language!

Our shows are fully customizable!

Be the first to review ROB MISS JANE PRODUCTIONS

Insurance: Fully insured by Specialty Insurance Agency Performers of the US

Understood in any language, ROB JANE will leave their audience in stitches with their comic sight gags and visual humor.

Rob Lok & Jane has a variety of different short acts that can be presented in a circus ring, gala, revue show or variet format.

A hit at the renowned World Festival of Clowns in Yekaterinburg, Russia, "It Takes Two" is a comic dance twist on the classic quick change costume routine.

"Kubok" is Russian for chalice or in this case, cups. This cup juggling and manipulation routine highlights technical tricks with comic flair!

"DYNAMO" has NEVER been done by anybody else! Rob Lok is the ONLY artist in the world that does this routine. The combination of stilt acrobatics and slapstick comedy culminates into the ultimate finale, The Stacking Chair Stilt Handstand!

“We fully understand booking entertainment can be a gamble. We make that process as painless as possible. From opening night to the final show, our job is to keep the laughs consistent and the audience always on the edge of their seats!”
— Robert Lok aka ROB LOK

Even though Rob Lok was born and raised in New York City, he considers himself a citizen of the world after performing for almost twenty years across the globe.

Some memorable experiences include working with children in refugee camps in Kosovo under the watchful eyes of armed soldiers and seeing boys and girls join together in laughter as Rob performs one of his comedy acts in Andkhoi, Afghanistan.

*Russian translation: Rob Lok & Jane has it all!

Geniia Pokrovskaya is an award-winning dancer, teacher and choreographer of belly dance in Kiev, Ukraine. Since 2008, she has trained new dancers in Kiev at her studio "Rahat Lokum"

Geniia is also a well-respected judge for the many dance competitions that takes place in the Ukraine.

The Pokrovskaya Family is responsible for building many of the special costumes used in Rob Lok & Jane's performances.

In addition to her dance training, Ms. Pokrvoskaya holds a degree in object-oriented programming from the Kiev Polytechnic University.