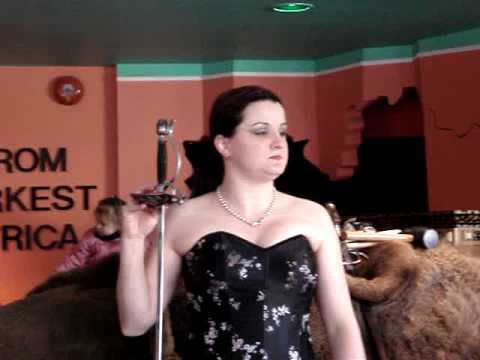 Ripley's Believe It Or Not! Niagara Falls 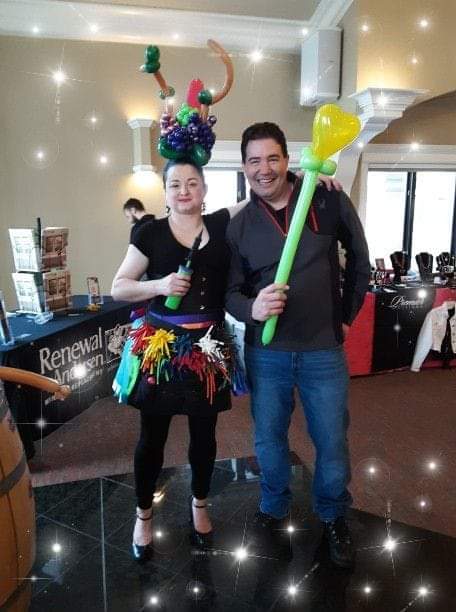 Riley Schillaci offers a wide range of entertainment. From balloon twisting to sword swallowing! Riley can cater to just about any event.

Be the first to review Riley Schillaci

Insurance: Riley is insured through Specialty Insurance Agency; Performers of the US & Vendors of the US.

Riley is also available for speaking engagements as well as medical research.

She is recognized internationally as one of the few Female Sword Swallowers in the world. She has appeared in local publications, news broadcasts, opened for international bands, and appeared at Ripley’s Believe It or Not! Niagara Falls & New York City. In 2011, Riley was featured on season 6 of America's Got Talent.

Riley is insured through Specialty Insurance Agency; Performers of the US & Vendors of the US. 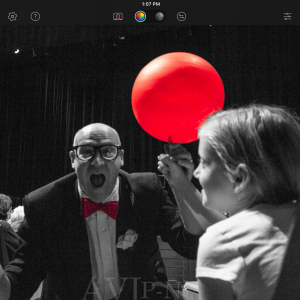 Sue R. said “Ted performed for a high school senior graduation party and was highly entertaining, skilled and terrific with the teens! He was great to work with before…” 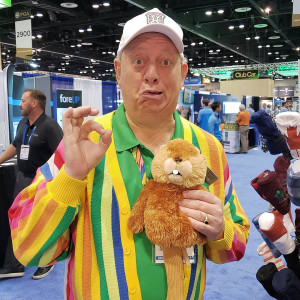 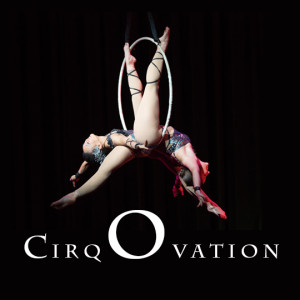 Amy S. said “CirqOvation were professional and so entertaining at our community event! They are amazingly athletic and talented. Sora was beautiful on the trapeze…” 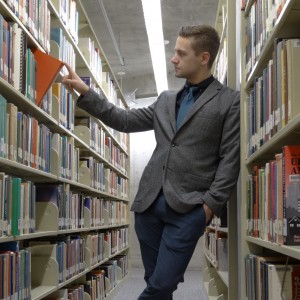 Jennifer S. said “He had 17 15 year olds undivided attention for over an hour. If that's not an indication of how entertaining he is, I don't know what is! They will be…”