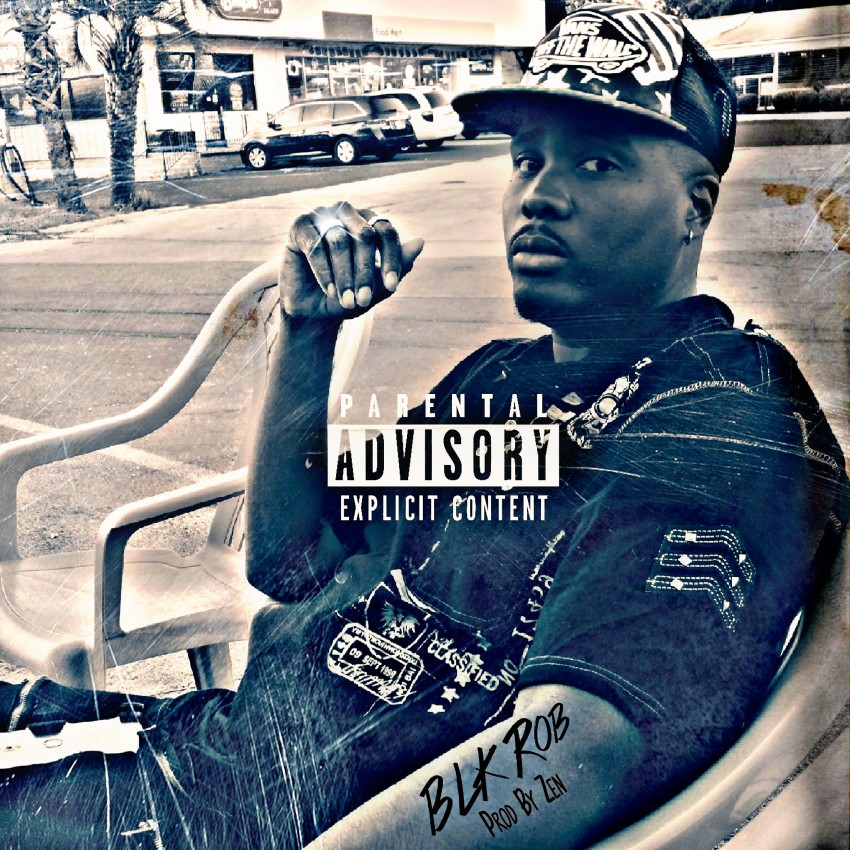 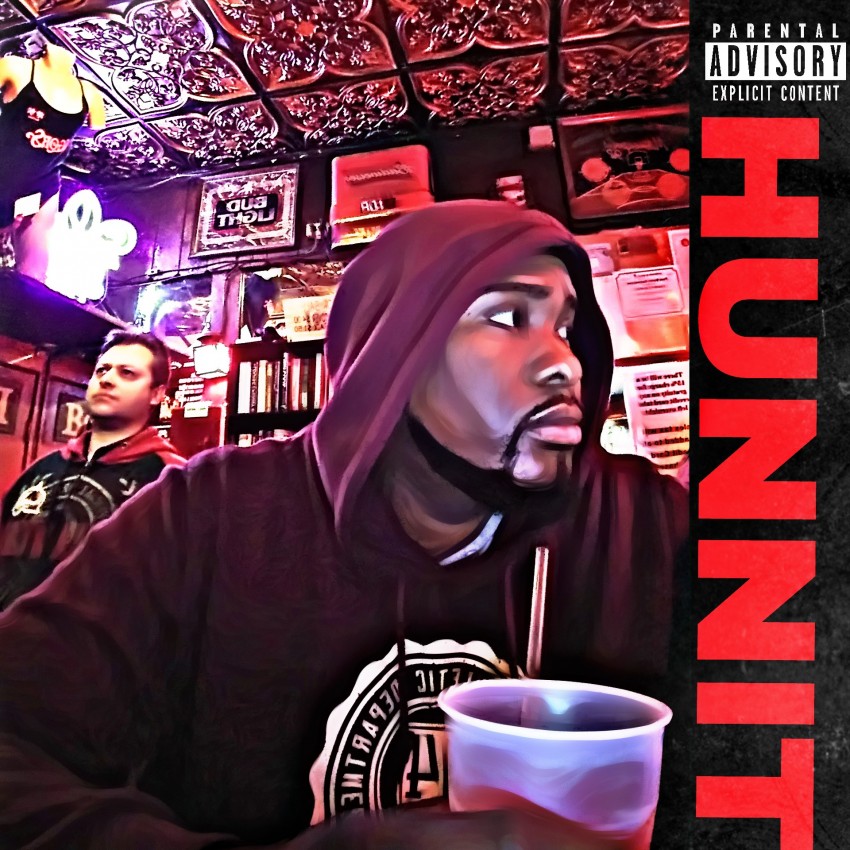 Atlanta artist Rappin' Mitch, a transplant from Charlotte, developed his style and candor from such inspired influences like Outkast, Killer Mike, T.I. and UGK. Clients should expect high-quality underground rap music with a uniqueness in style and flow.

Be the first to review Rappin' Mitch

Artist Rappin' Mitch, born Desmond Henderson, spent his youth in Charlotte, North Carolina with most of his adulthood spent in Atlanta, Georgia. The underground culture of Atlanta gravely influenced the trajectory of his sound. Starting off as a ghostwriter for many of the Atlanta’s underground talent, inspired by artists like Jay-Z, E-40 and Gucci Mane he began his recording career in 2014. He released his debut EP CAR FULLUH HIGH SCHOOL FAILURES in 2014 to notable local acclaim. Afterwards he released multiple EP’s and singles under his imprint Carolina Ball Cap Music Group as well launching the management brand of 43XXVIII signing on other writers from various music and entertainment genres. The site (link hidden) houses his entire brand, including new merchandise, music, pop up shops, live shows, videos, and booking. This site also host both his “The Documitchary” page, which journals his life and “Trap Gram”, which serves as a Instagram like photo gallery capturing every moment from the life and times of Rappin’ Mitch.