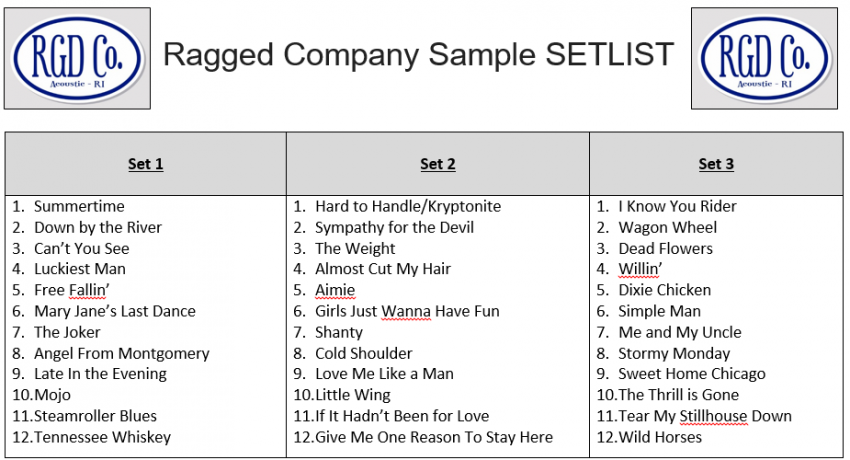 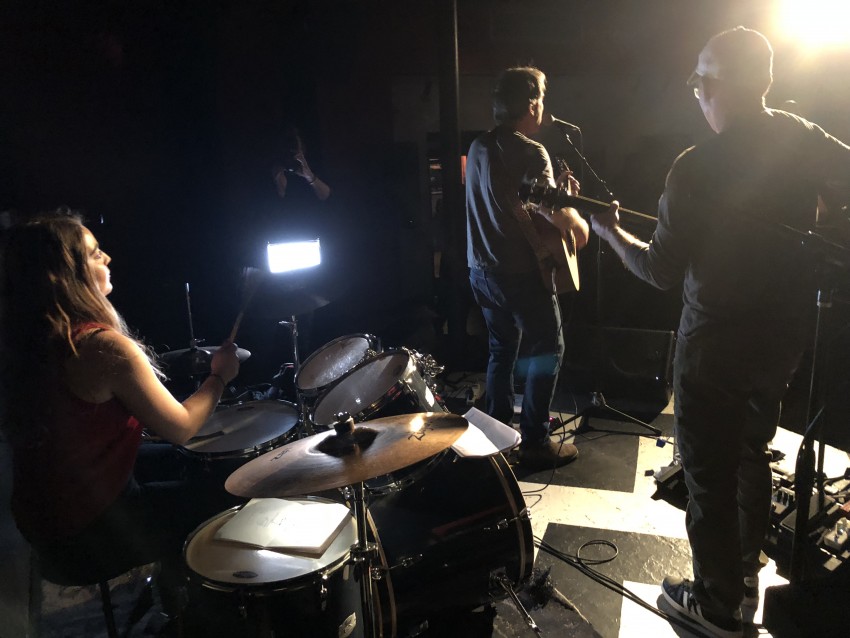 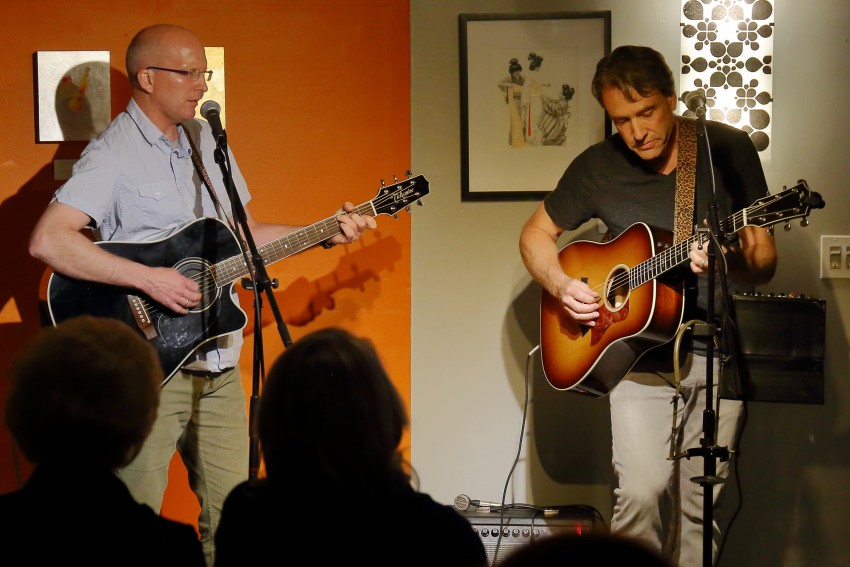 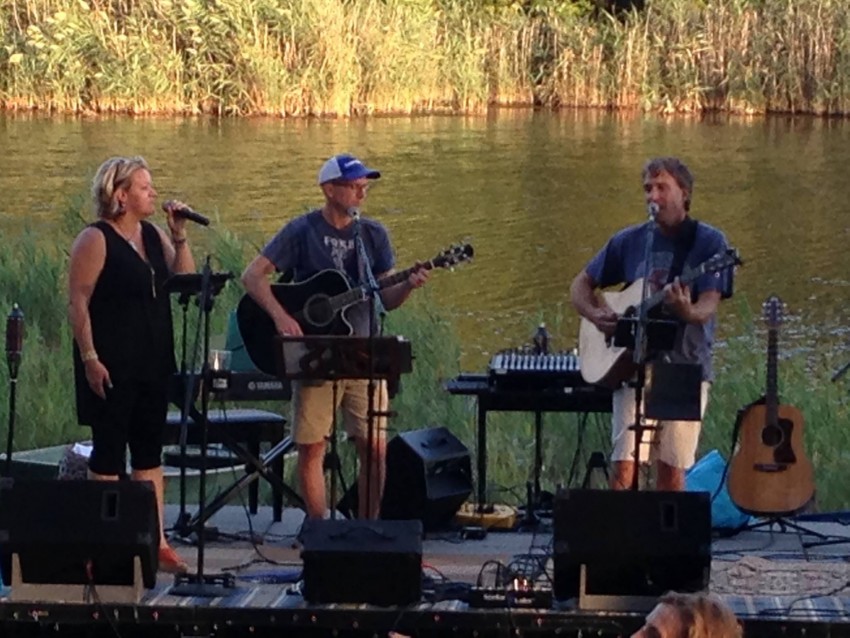 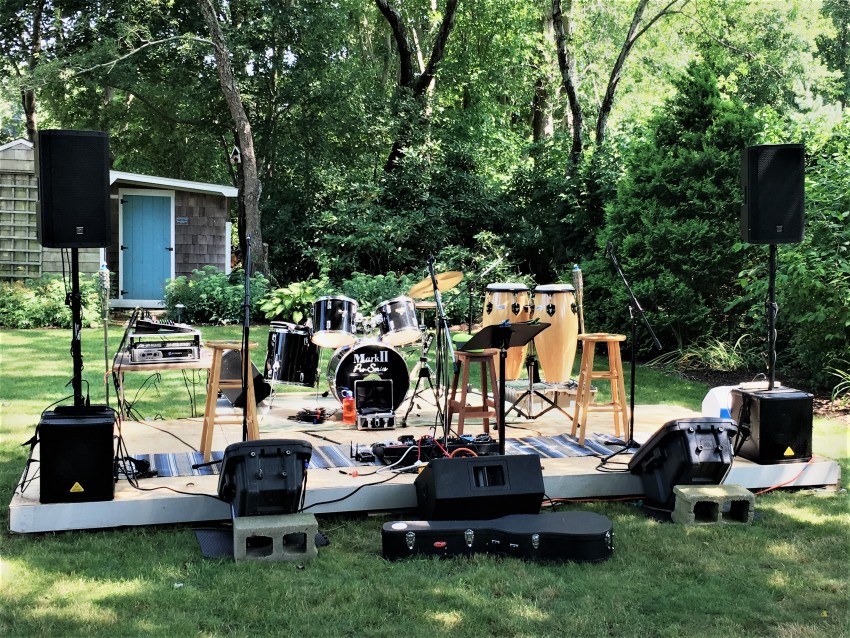 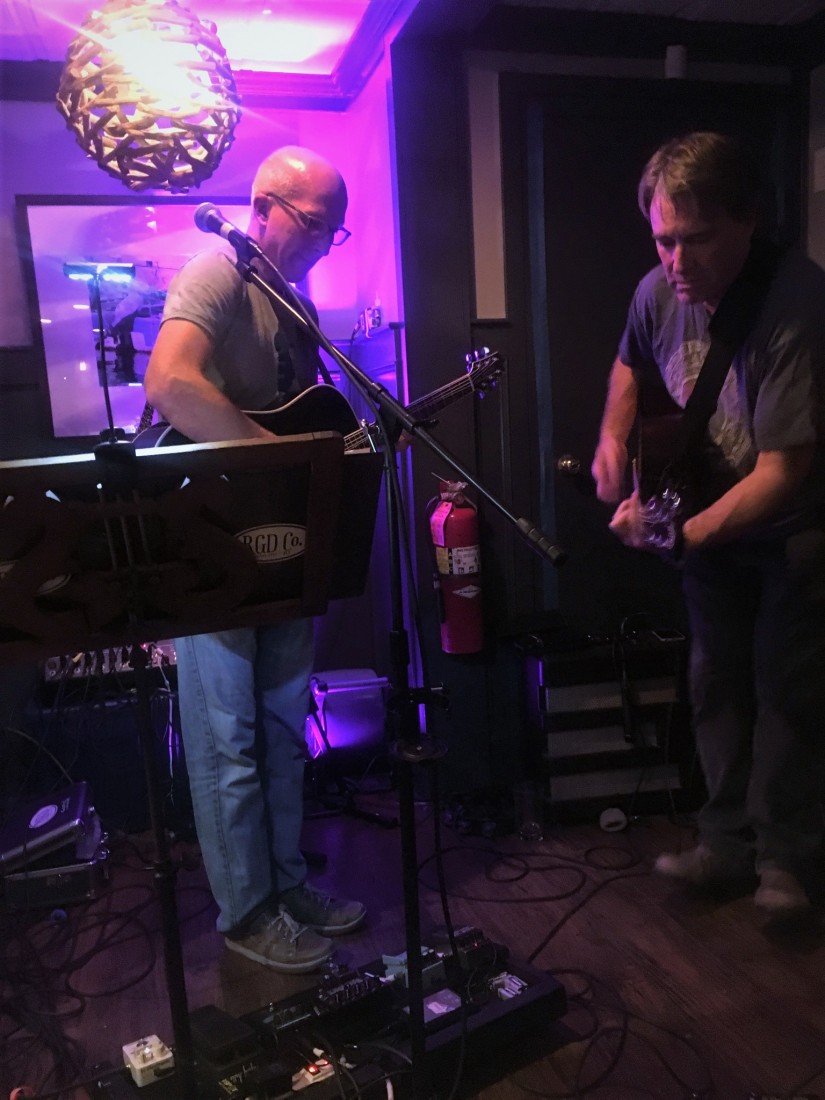 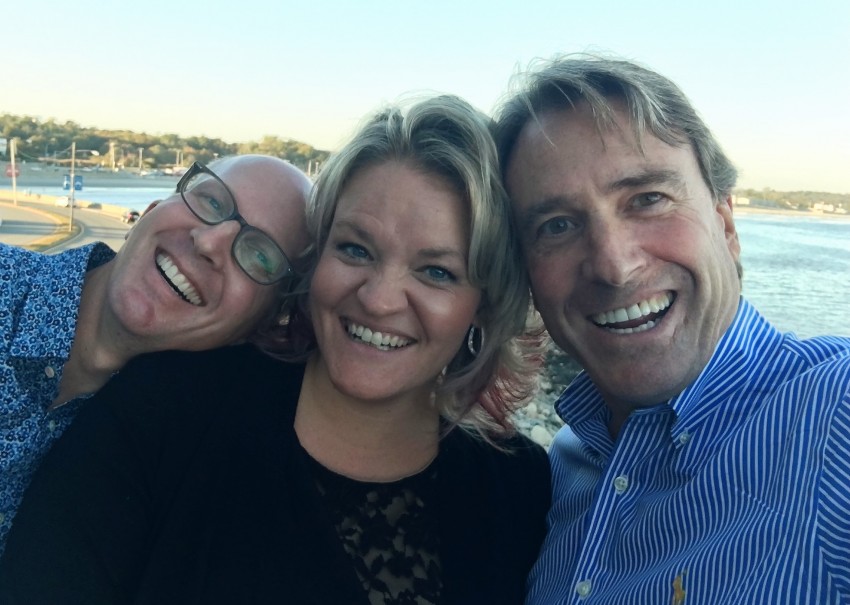 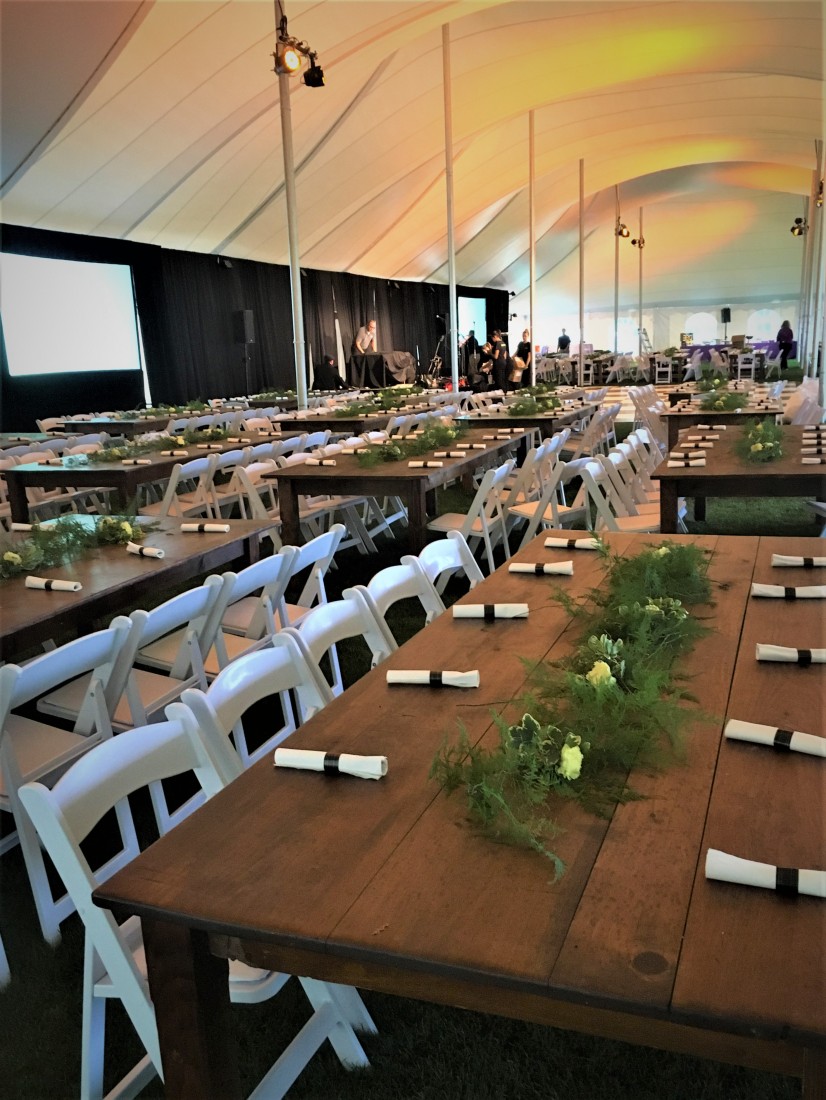 RGD Co. is a Rhode Island based acoustic trio. We perform blues and classic rock tunes with a splash of country/folk. Our numerous originals (around 50) pull from all three of these influences. We pride ourselves on our tight 3 part harmonies and inspired lead guitar and harmonica solos.

This band is amazing! I truly hope to book them again. They where perfect for our farmers market.

Perfect day the band is superb but they are equally wonderful people!!

Ragged Company played our wedding rehearsal cocktail party / dinner. They did an amazing job. There was plenty of communication beforehand to get the details set. The band even learned two new songs at our request. They sound great - multiple singers, harmonies, two very good guitarists. Solid mix of blues, rock and even a little country when a couple of guests joined the band on the mics. Nice, professional, talented group of musicians who really added a lot to the event. Highly recommend - would love to have them play at a future event of ours.

I celebrated my 56th birthday. I say that as many of the songs that ragged company played were old favorites of mine but they also played a number of originals. They were great from start to finish. They interacted with my friends and really were central to the party. I recommend them without reservation. Kristin

We generally arrive 1.5-2 hours before the official performance time. Setup is generally 45 minutes with an additional 20 minutes for checking sound/balance/volume specific to the venue/event.

Michelle Lavin is both a pianist and a vocalist with a Bachelor’s degree in music from Rhode Island College. She brings years of stage experience having performed regularly with other local bands and for over 15 years Michelle has taught private piano and voice lessons to countless budding musicians (her own children currently among them). Michelle brings rich (will give you chills) vocal tones to Ragged Company as she soars on melodies and weaves her harmonies, all the while projecting her infectious positive energy.

John Wemple, like many guitarists, picked up the instrument as a college freshman and never put it down. With little to no formal lesson exposure, John plays by ear; although he is heavily influenced by 13 years of classical trumpet training. Song writing is a natural extension of John’s music interests and this year has been a productive writing season.

Chris Hadley fell in love with the blues when a friend brought him to see Muddy Waters play at Rhodes on the Pawtuxet at the age of 15. His thirst for the blues continued when he picked up his first harmonica. “I would go into my room for hours listening and repeating the harmonica solos of John Mayall and James Cotton.” While attending the University of Massachusetts Chris worked at a club where national acts came through which gave Chris regular exposure to some of the great influences in blues and rock. “I once sat in the green room with Willie Dixon and John Lee Hooker while a friend interviewed them for the school newspaper. Those two men alone were the influences of Van Morrison, The Stones, The Allman Brothers and many other rock bands of the 60’s and 70’s.” As Chris sat listening to the interview, he knew he was sitting next to the grandfathers of rock and roll. “It was a huge moment in my life and love for music.”

We have a full PA system with stage monitors but we are willing to play on house systems as long as a sound engineer is provided. 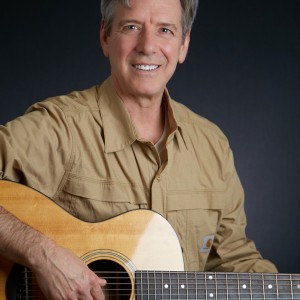 Brain said “Jack played for my wife and I for our anniversary. His singing and Guitar playing was awesome so much fun. He was very easy going guy. With made the night…” 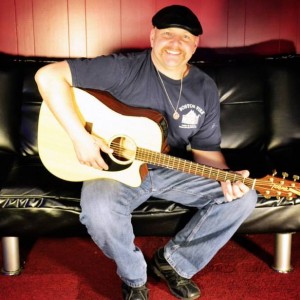 Sherri G. said “He was amazing, accommodating, and very informative. Booked at the last minute for a bachelor party at a bar playing pool. His choice in songs was spot…”