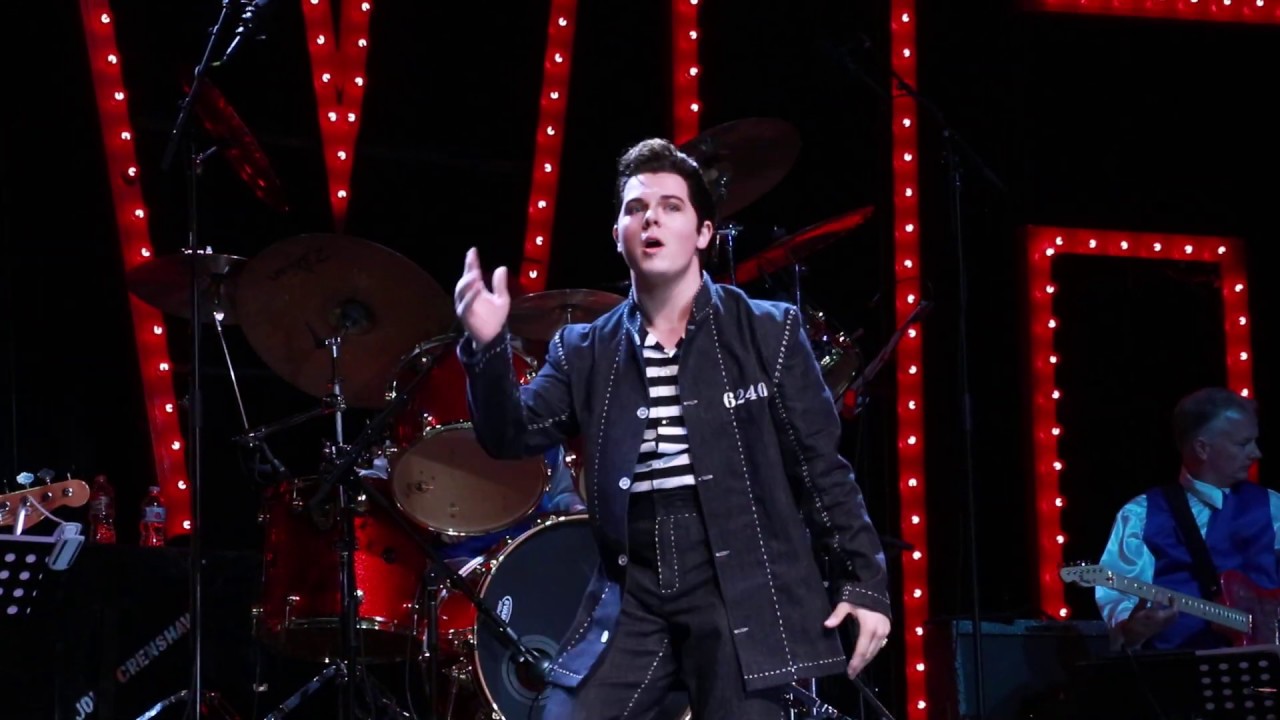 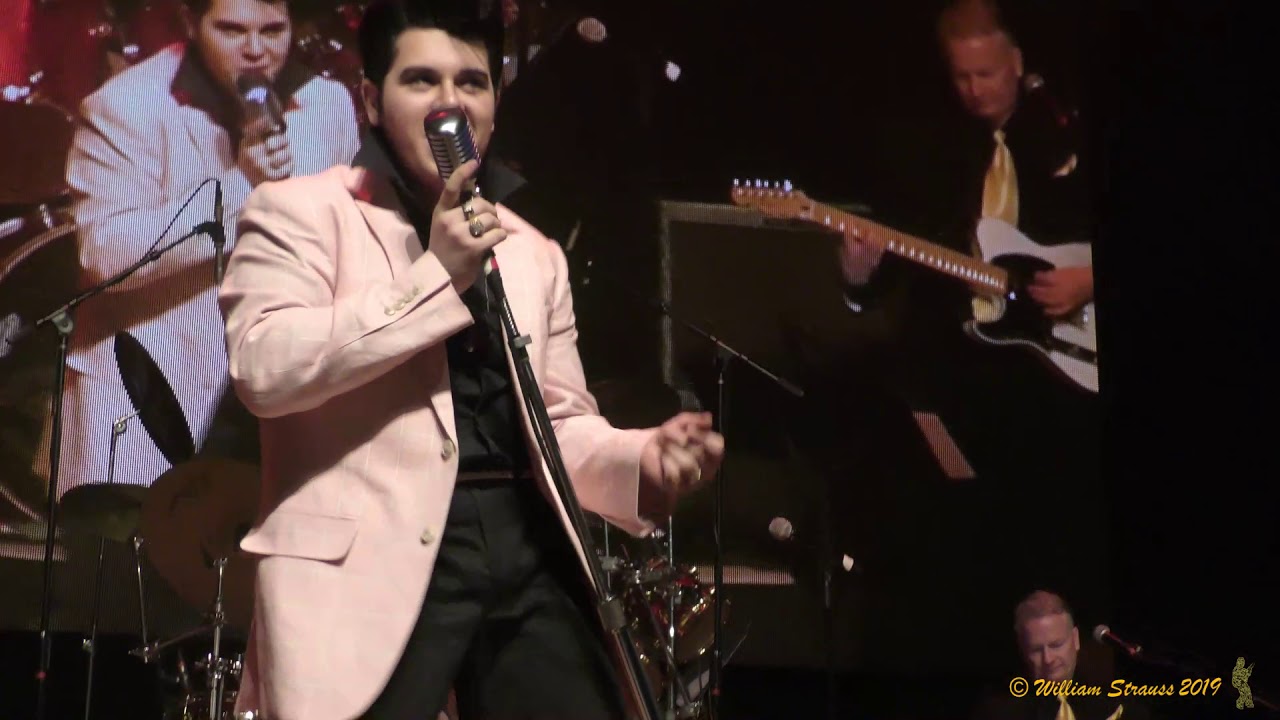 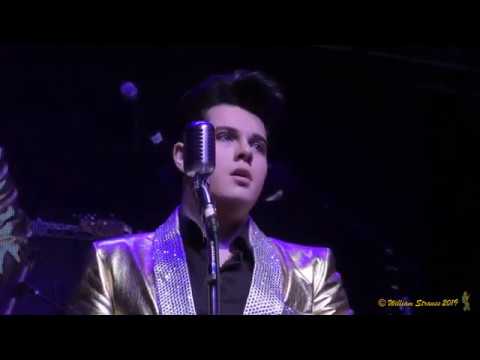 Peace In The Valley 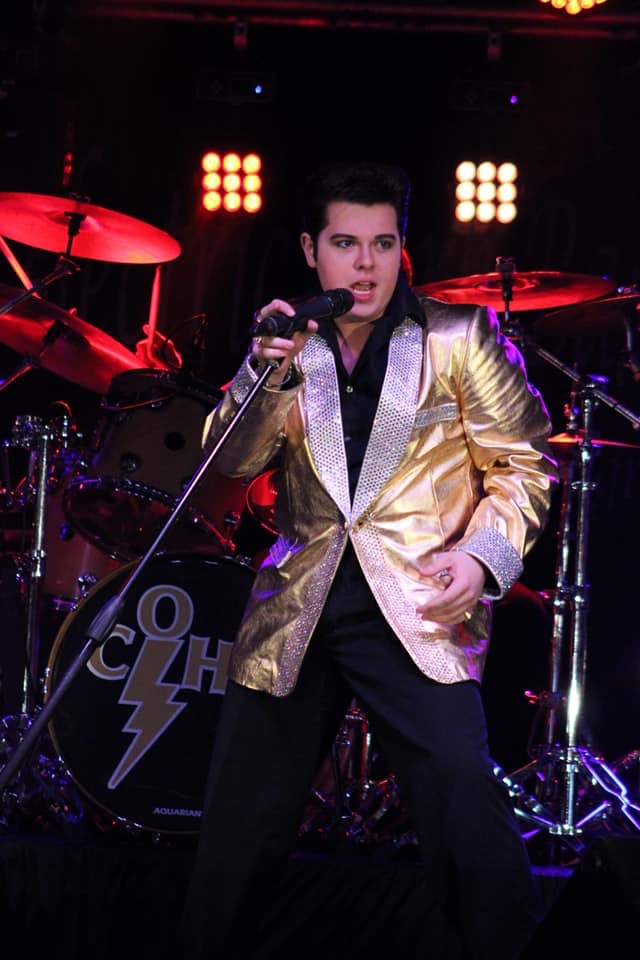 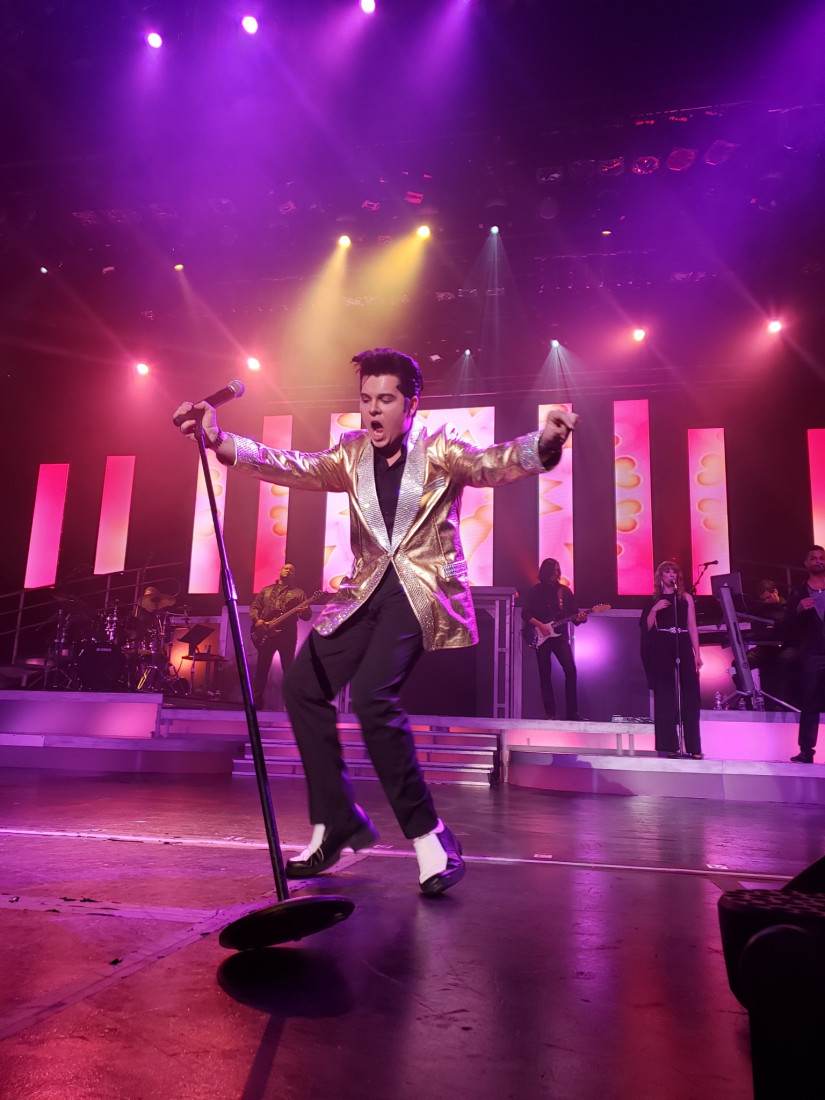 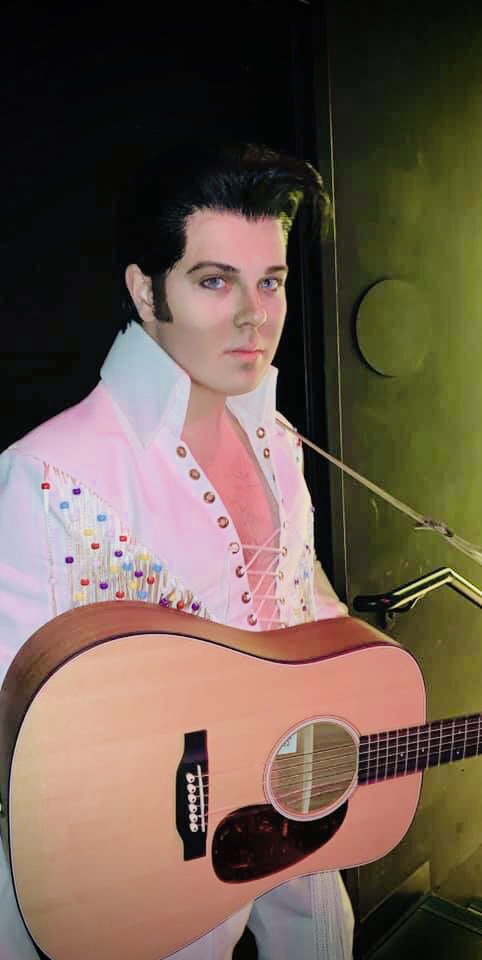 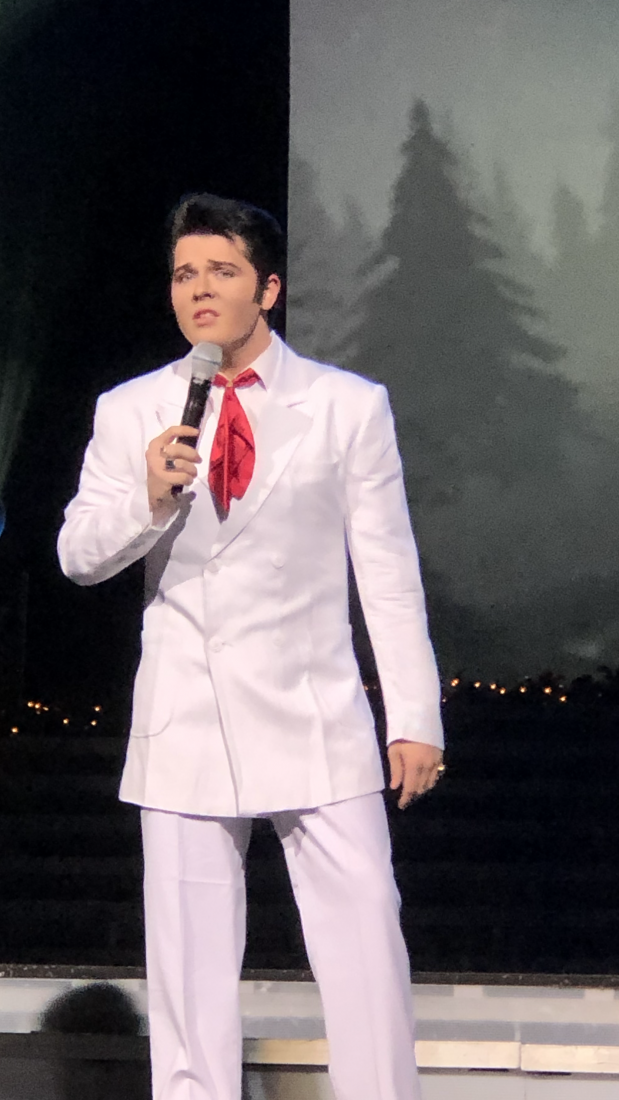 Radney Pennington is a singer/songwriter and an award winning Elvis Tribute Artist. He has performed in Branson for nearly two decades. He has performed with such shows as “Legends In Concert”, and Tony Award winning production, “Million Dollar Quartet.”
He recently won second place at the 2019 Ultimate Elvis Tribute Artist Contest hosted by Elvis Presley Enterprises in Memphis, Tennessee.

Did not agree to perform

He did not respond to a small party request in Ridgedale, MO for October 29 luncheon
I heard him on a Sunday night television show and rather than a mediocre performance, it was extraordinary. Performance was well rehearsed; surprisingly good choreographed moves; outstanding vocals

Thank you so much for the compliment! I’m so sorry I didn’t respond to your request, I’ve been so busy with my show in Branson, I haven’t even checked my Gigsalad account. Hope you’ll consider me for a future booking! God Bless!

Radney Pennington is a singer/songwriter and the youngest artist to record at Sun Studios in Memphis Tennessee. He’s been featured in Billy Ray Cyrus’ music video, “I Want My Mullet Back,” as well as performing for 12 years, as a special guest, in the Mickey Gilley Show in Branson MO. He has won multiple contests across the US. Radney is also the youngest Elvis to perform in Tony Award winning production, “Million Dollar Quartet,” as well as the youngest Elvis to headline the world famous “Legends In Concert” in Las Vegas.
He recently won the Branson Elvis Festival, as well as second place at the Ultimate Elvis Tribute Artist Contest hosted by Elvis Presley Enterprises in Memphis, Tennessee.