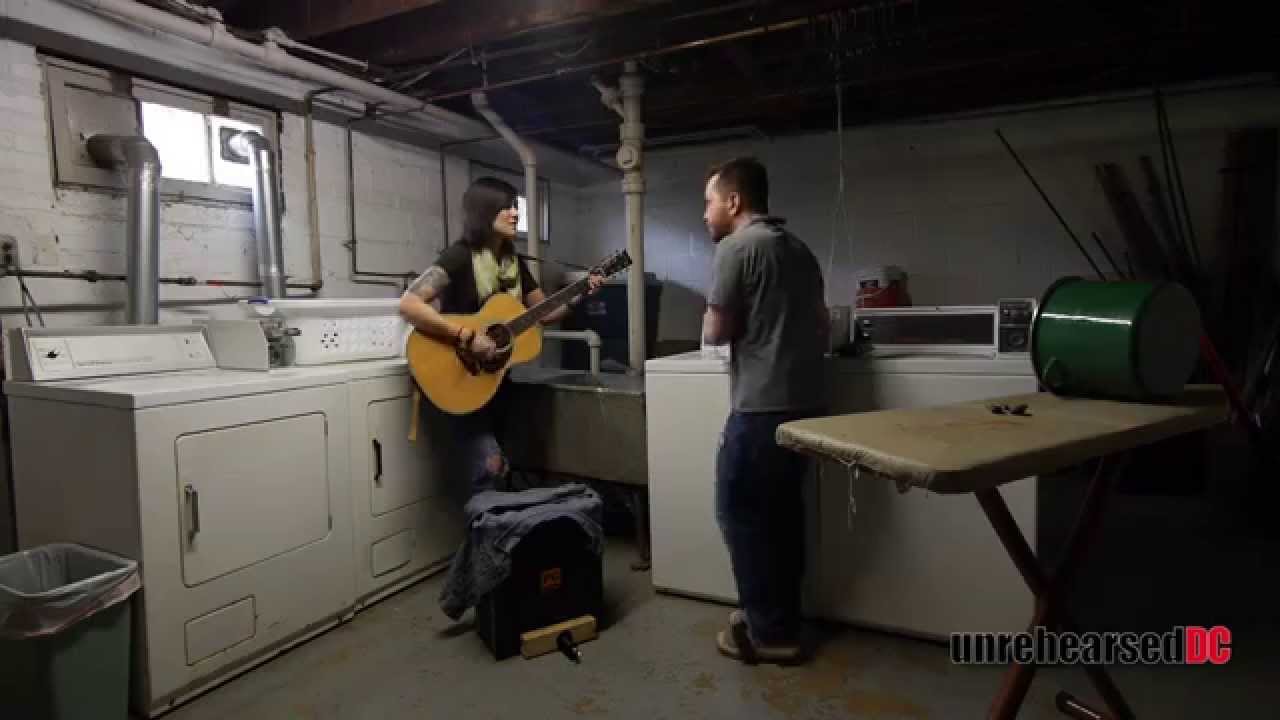 This Heart of Mine
Pretty Gritty

Pretty Gritty are a female/male, high-energy, acoustic-Americana duo. They are multi-instrumentalists who can pull off a big sound, comparable to a full band, but are are best known for their beautifully blending vocal harmonies. Their performance is intricate, extremely tight, and never fails to command any audience at any venue.

I hired Pretty Gritty for house warming party and they did an excellent job! I would hire them again and recommend them to other interested parties. They played a mix of music, original music and covers, and the crowd loved it all!

We totally enjoyed playing for your party! You were excellent hosts and your guests were so kind. We would absolutely play for another one of your events.

Pretty Gritty Was A Perfection!

Pretty Gritty was a perfect set for our event! Their beautiful vocals with musical ensemble was amazing. Mesmerizing set. Thank you!

Pretty Gritty have over 6 hours of music prepared (Covers and Originals) but typically do not perform for more than 3 hours per event. Their covers are taken from genres including folk/bluegrass, country (new and old), rockabilly, pop, rock and blues but their arrangements are always delivered with a soulful, Americana flavor. Their performance is truly dynamic, ranging from soft and sweet to boot stomping and everything in between.

Pretty Gritty own a full PA with all cables, mics and stands and can run their own sound if need be. They require at least 1 hour to set up.

Pretty Gritty is the serendipitous joining of the talents of Blaine Heinonen and Sarah Wolff, both raised in Montgomery County, MD. Although they originate from different rock bands, fate brought them together at local "open-mic" nights, where it became evident that they shared an interest in writing and performing songs that mix country, rock, blues, and soul. It’s said that she brings the "pretty" while he brings the "gritty", combining for an engaging alt-country duo with seducing harmonies and addicting acoustics.

In May 2014, Pretty Gritty relocated to Portland, OR. At first they spent their days busking all over various sections of the city and since that first month have increased their FB fan base by over 500 "likes", acquired a weekly gig at a historical bar in Westmoreland that is packed out every time they play, and have been booked at the following note worthy venues since their arrival:

They have also been hired to play weddings and a few corporate events.

Pretty Gritty have over 6 hours of music prepared (Covers and Originals) but typically do not perform for more than 3 hours per event. Their covers range from tradition folk/bluegrass, country (new and old), rockabilly, top 40 and pop, but their arrangements all delivered with a soulful Americana flavor. They are truly dynamic in that their performance (covers and originals) covers a wide array of energy and loudness. From soft and sweet to boot stomping and everything in between.

There is no doubt, wherever these two are performing, they will win over the entire room and leave folks wanting more.