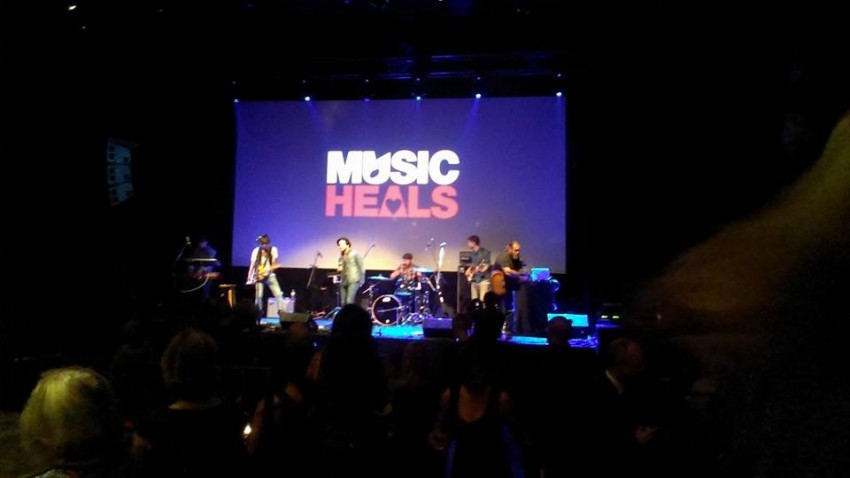 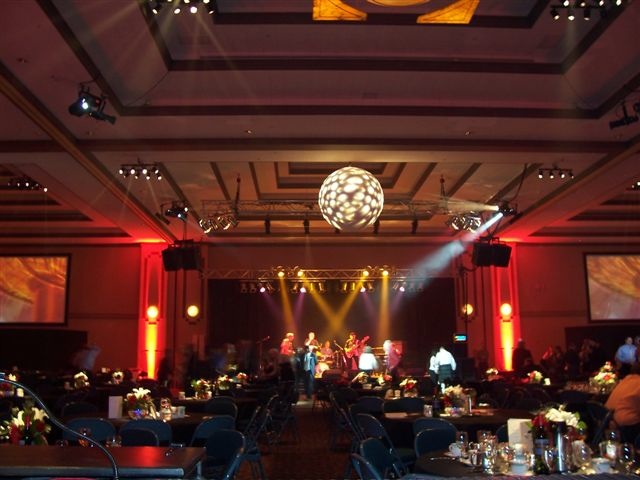 More than 25 years experience in Corporate and Community event management here to help you!

Our services include but are by no means limited to: event planning and management, production and pre-production for conferences, trade shows, conventions, gala events, premiers, promotions, wraps, productions, fund-raising, trade show management and our specialty, product launches.

Whether it's arranging celebrity speakers or company golf tournaments or book launches or fund-raising luncheons, we will work within your budget to create an event you are proud of!

Be the first to review Pitcharoo! Event Management

As the Principal and owner of Pitcharoo! Event management, Annette has worked closely with authors, artists, celebrities and both for and non-profit organizations facilitating raising over $50 million for local, national and international charities. She was also instrumental in the over 6700% growth of an industry-leading start up company, making it one of the Top 5 Fastest Growing Companies in the Country (Profit/EY).

As much of Annette’s background has focused on the betterment of society, she particularly enjoys surrounding herself with creative people who are as passionate about their work as they are about their social responsibilities. Staff, colleagues and clients have said about Annette, she’s “encouraging”, “highly motivational”, “infectiously enthusiastic”, “a cheerleader”, and “a sharp and resourceful trouble-shooter”.

As a life-long community advocate, one of the highlights of Annette’s volunteer work includes the time she spent in the Lower 9th Ward area of New Orleans with “The Beacon of Hope” clean-up crew, post Hurricane Katrina and her role in the implementation of the Variety Kids Waterpark at Lumberman's Arch in Vancouver's Stanley Park.

Although she prefers life behind the scenes, Annette was featured in a television series created for the Oprah Winfrey Network (OWN) in 2011-2012. For the past 11 years, has been involved in coordinating Celebrity Gift Rooms in Los Angeles celebrating major awards shows such as the Oscars, Grammy's, Emmys, American Music Awards, Kid's Choice Awards, etc., introducing countless products to thousands of celebrities.