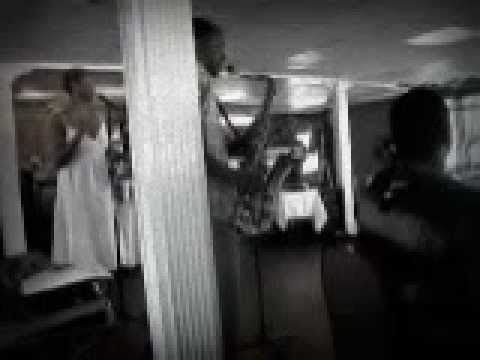 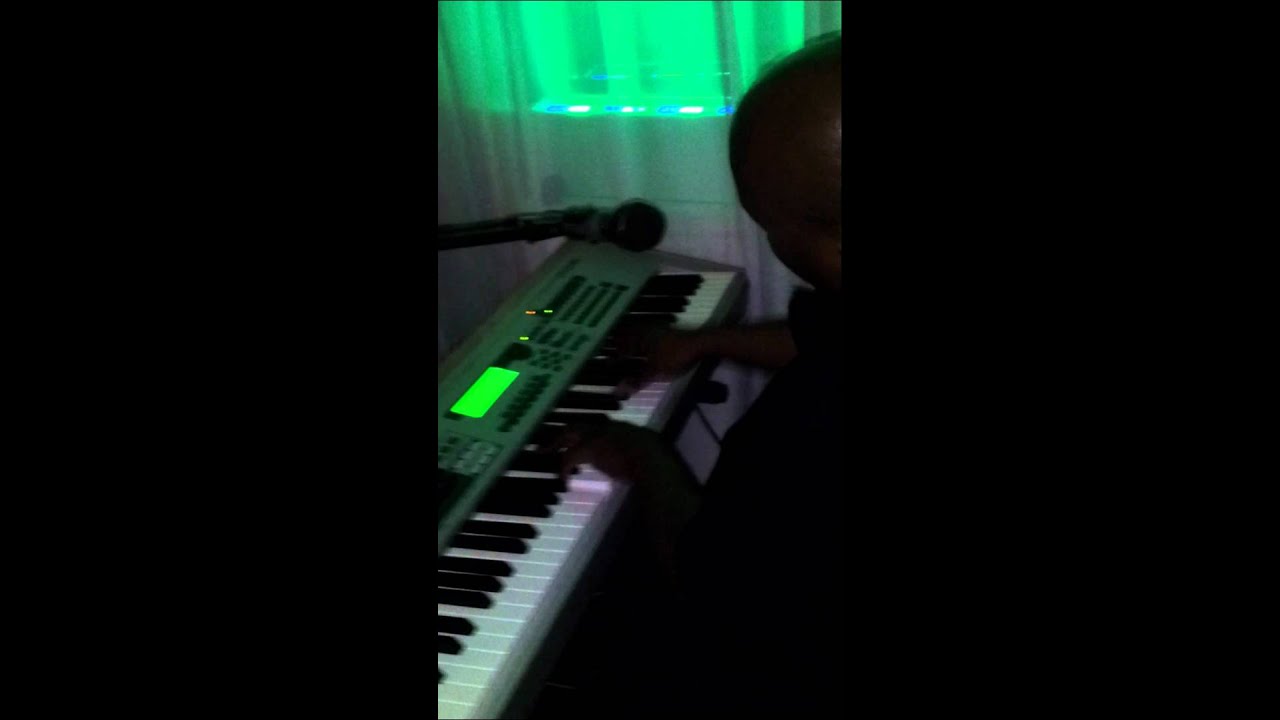 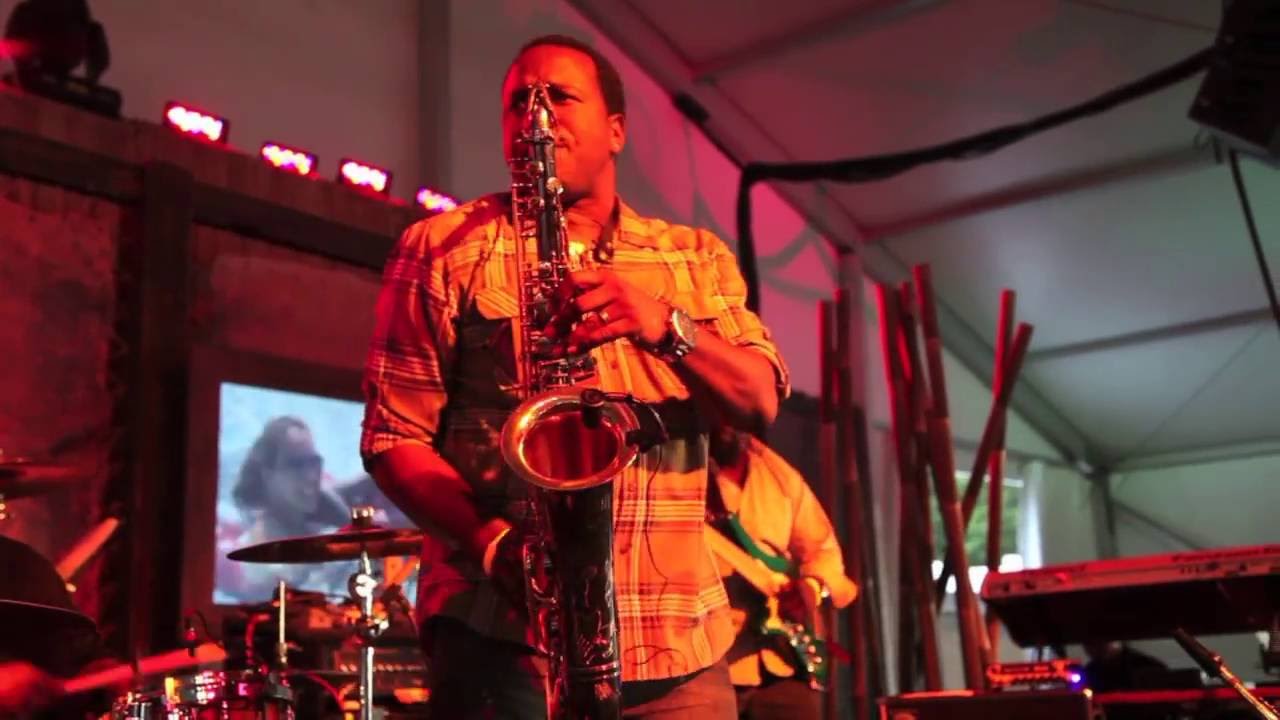 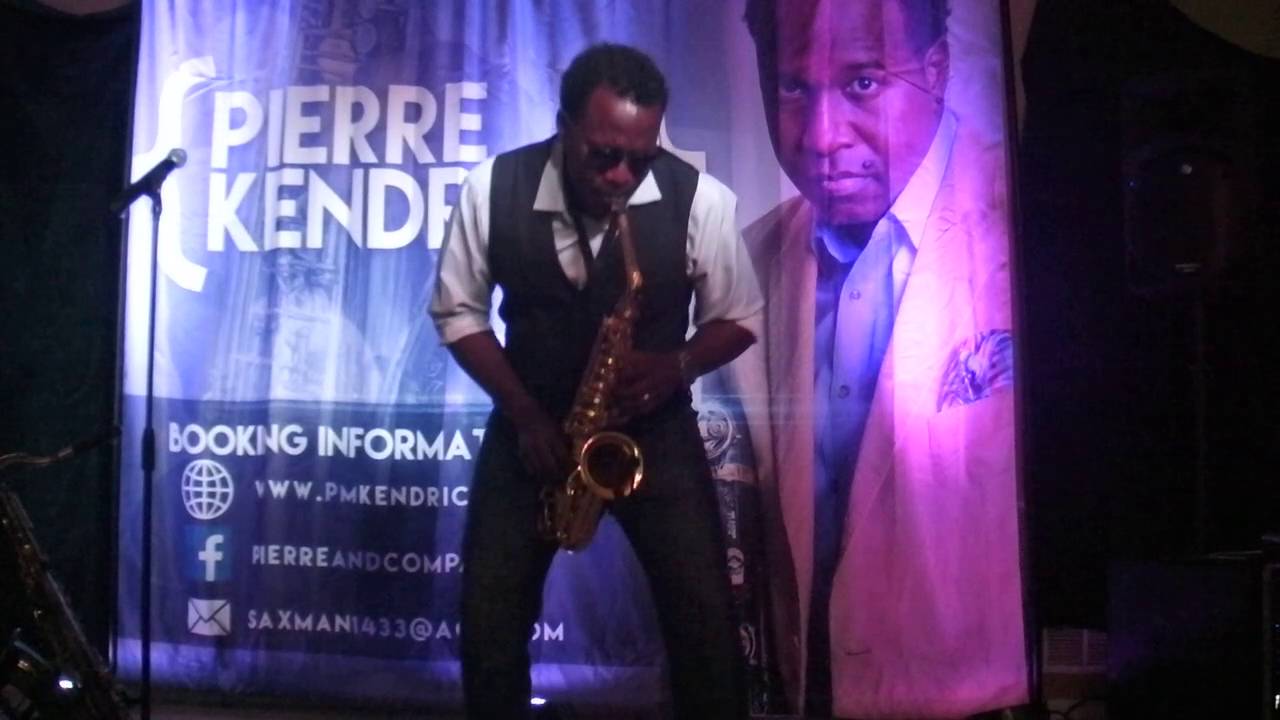 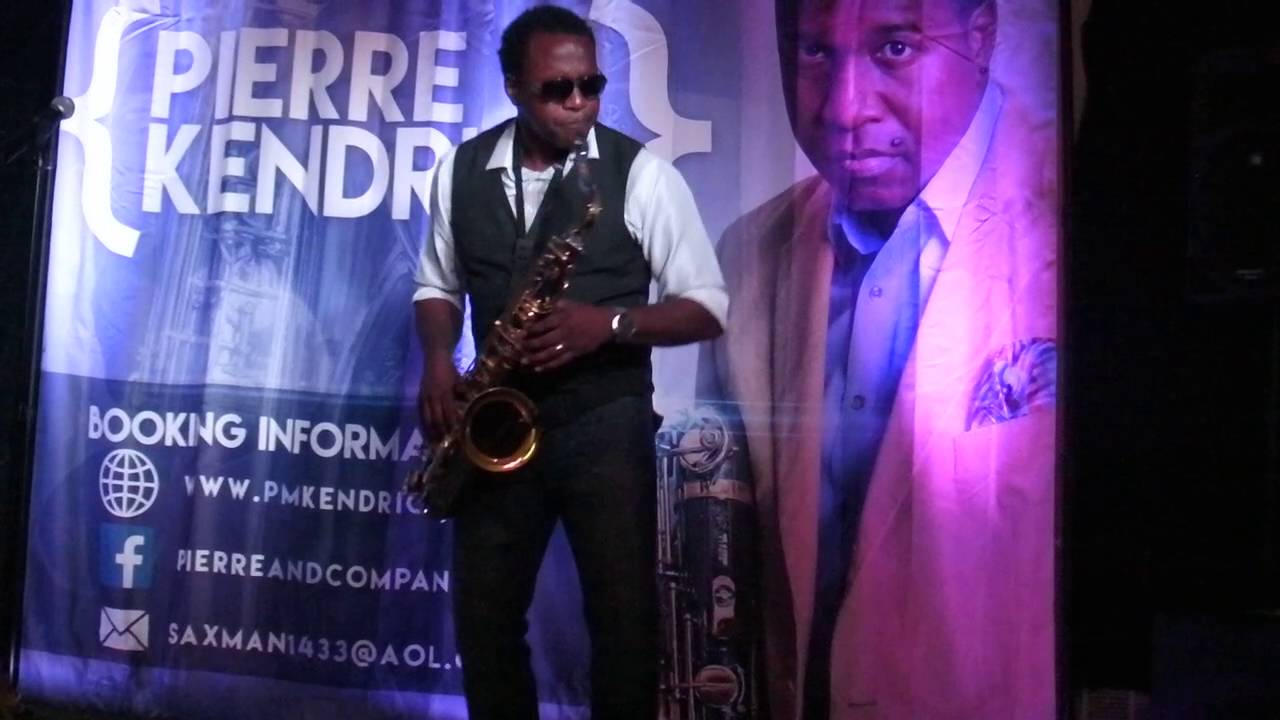 My Only Love
Pierre Kendrick 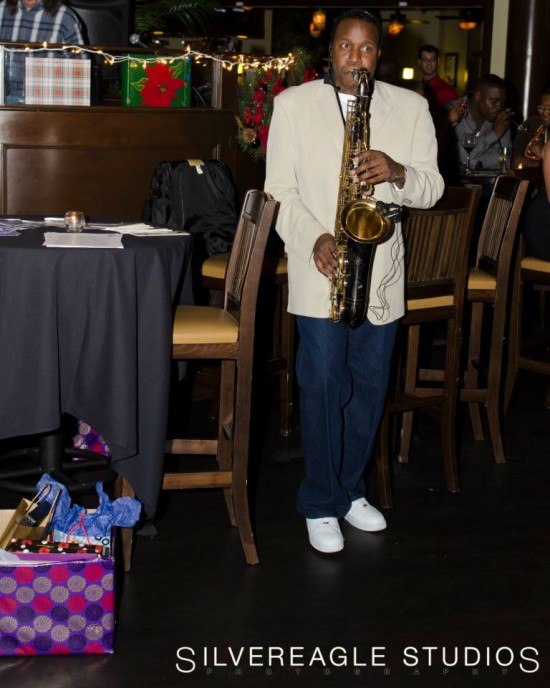 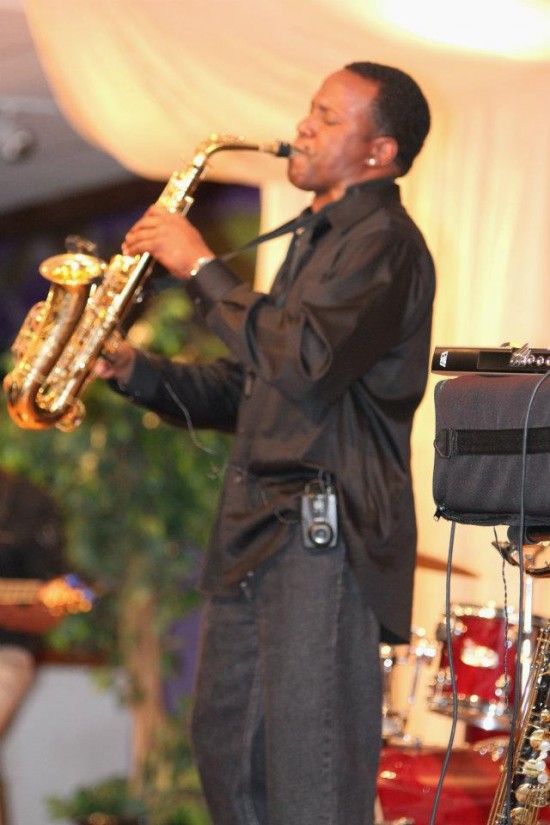 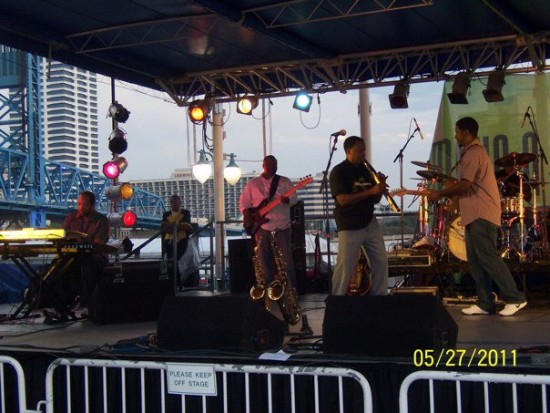 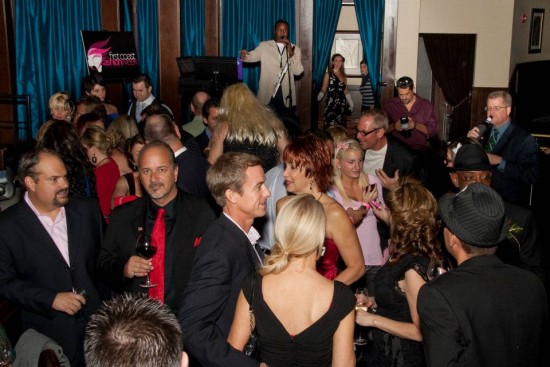 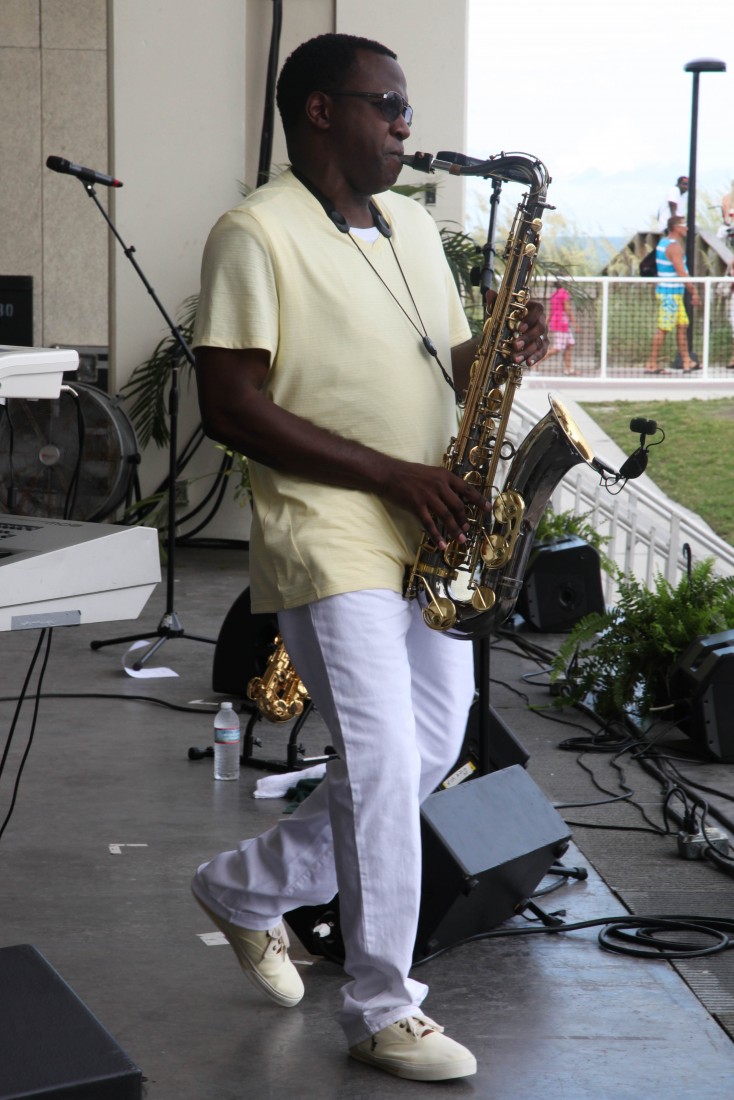 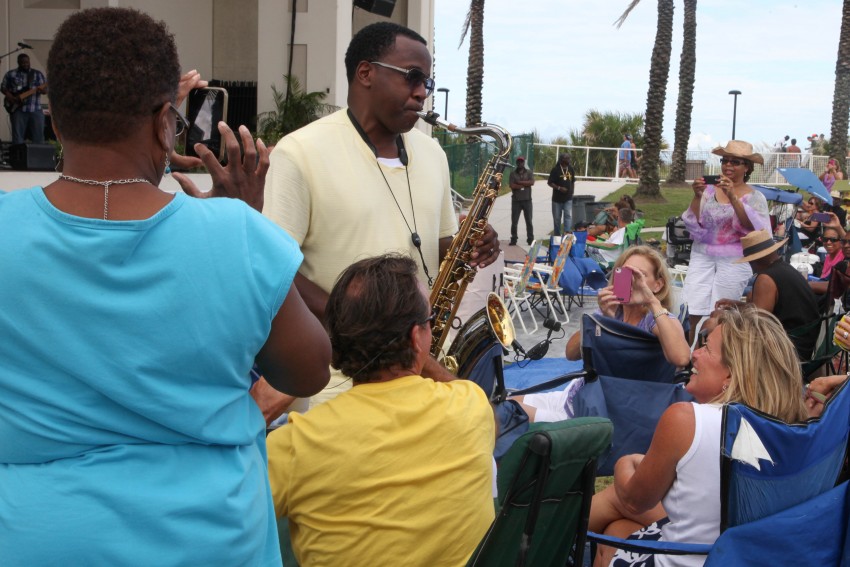 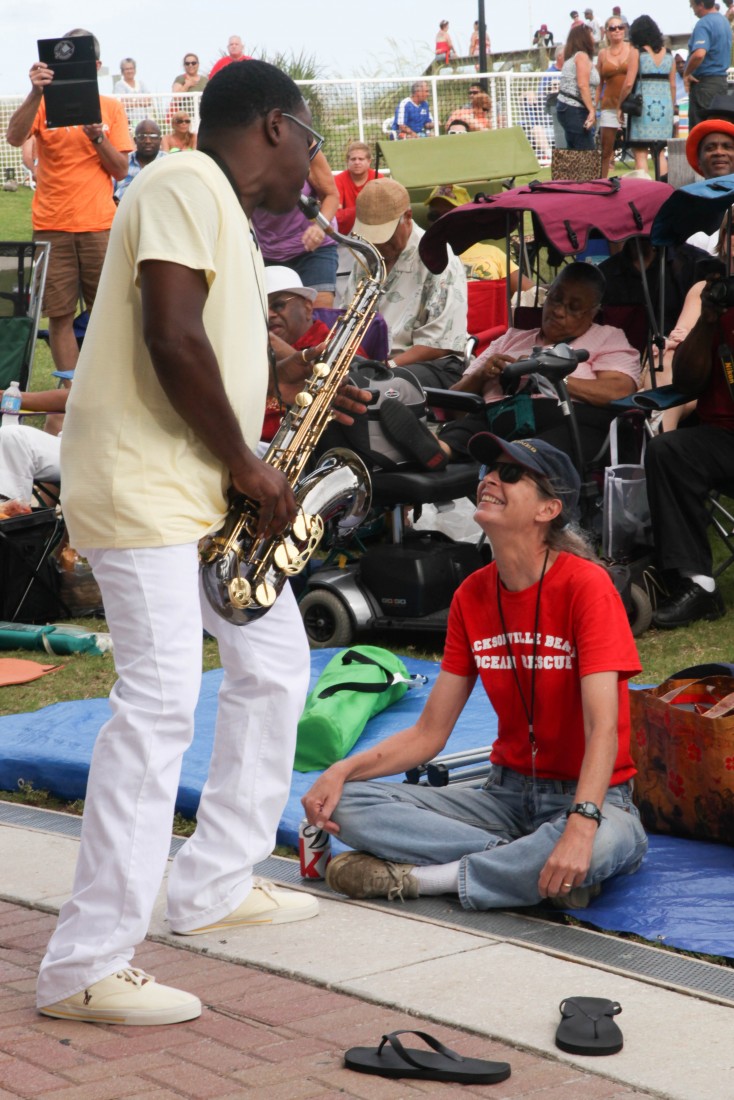 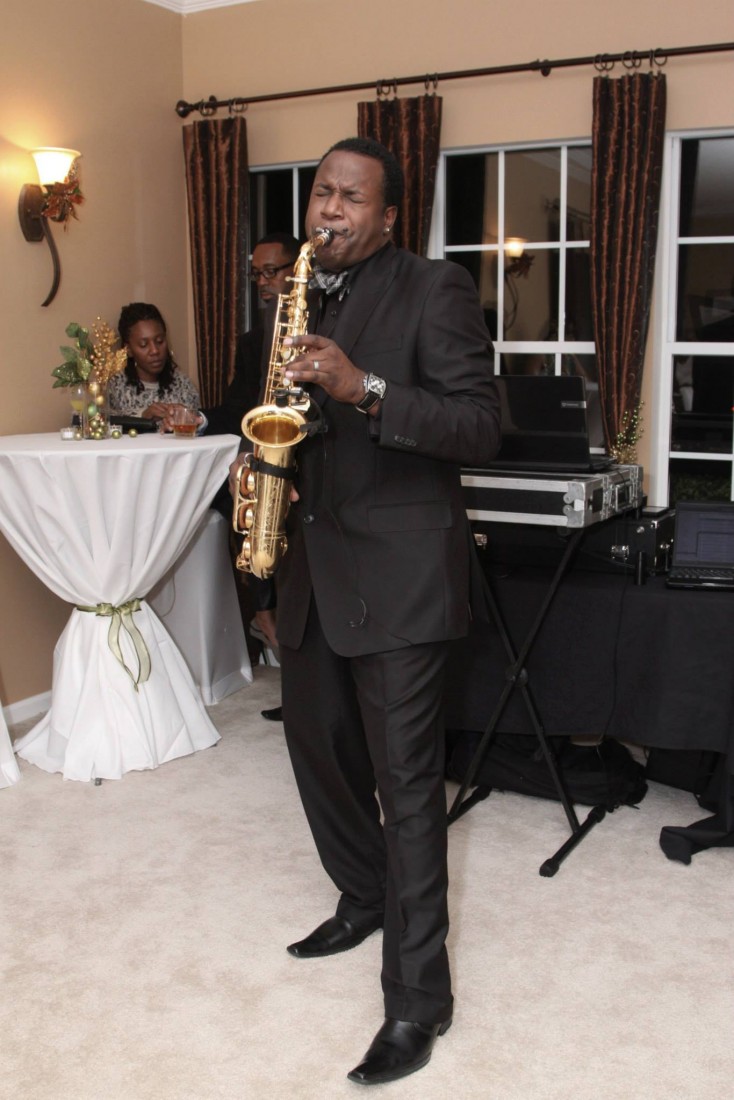 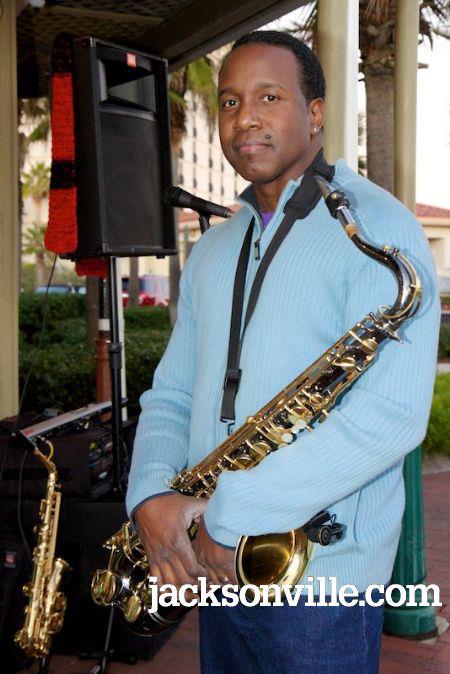 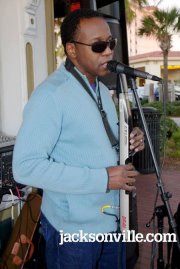 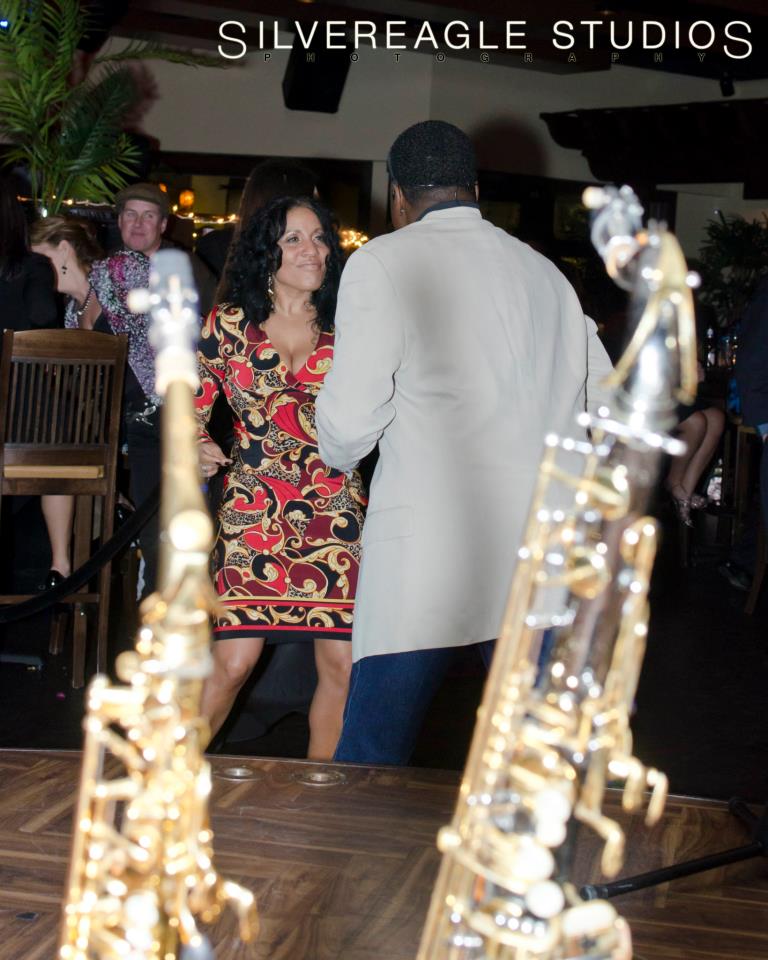 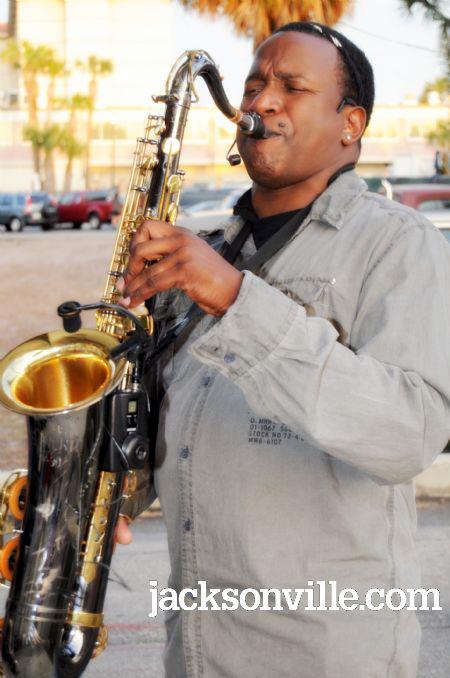 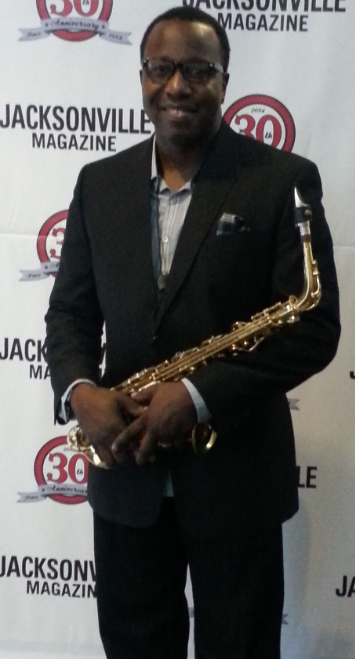 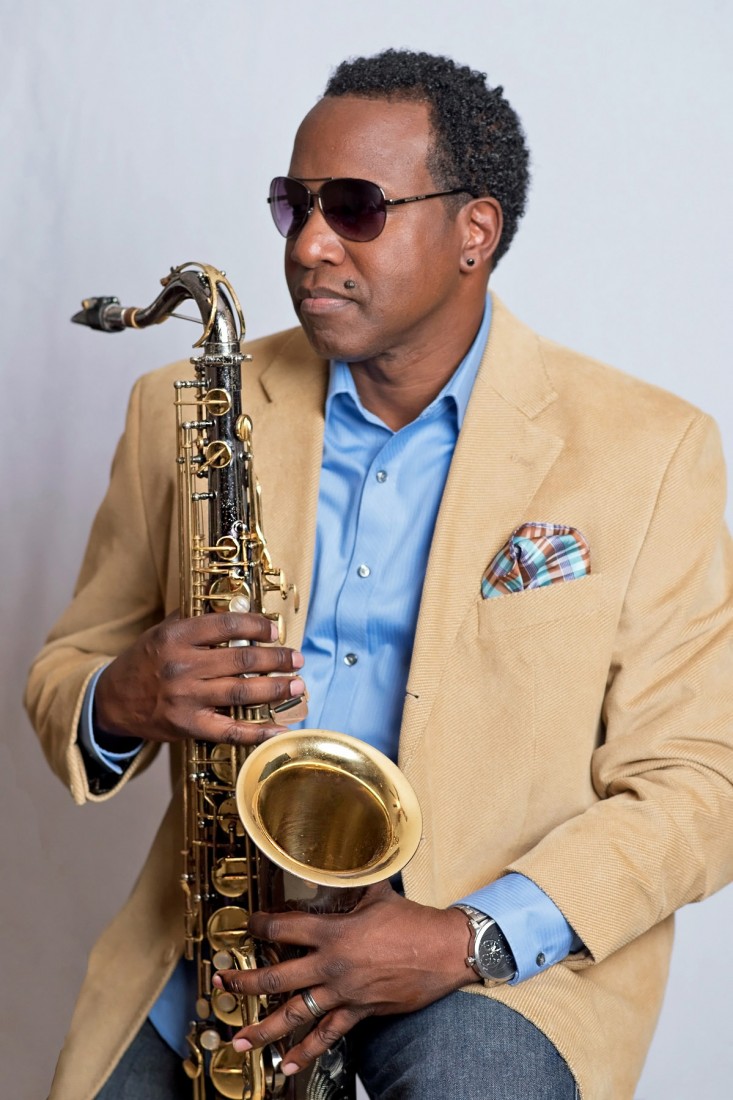 Pierre & Company have earned a reputation for bringing heart and soul to every single event. They have mastered the art of moving an audience – whether by Pierre's amazing Sax prowess, or by creating the perfect musical interlude to mellow the mood, or even by the electricity experienced when virtuosic musicians unleash on a crowd of people who want nothing more than to dance all night. With more than half a century of combined playing experience, the band is made up of the finest musicians in the country. Individually, each member holds his own as a trained musician in his own right. These are true artists, players who have backed some of the biggest acts in the world.

One of a kind Experience

I was very impressed. My lady was extremely excited. One of a kind experience. Will definitely have Mr. Pierre come back and play for us again. Thank you.

I had high expectations, and he exceeded them!

Pierre was absolutely spectacular!! He is not only an incredible musician, but his energy and excitement about our event was fantastic. He personally serenaded people and gave 100% to it. He absolutely made the event.

My boyfriend love it! I’m so happy we chose you!

I booked Pierre and Co. For a surprise solo "Happy birthday " serenade for my BF at his favorite restaurant. When things switched up a little last minute,he was very accommodating, helped me figure it out,and preformed beautifully. Even tossed in an additional song which was a favorite of ours My BF was totally surprised and talked about it all night.Very professional and personable. We loved it.

We couldn’t be more satisfied with Pierre! He was great. He did an excellent job! Very professional. Kept the party going. He was worth every penny.!! Will definitely hire him again.

Thank you for everything, my father really enjoyed it

I purchased a priceless experience- well worth it.

Pierre was amazing and worth every penny. He was funny, personable, and engaged with our guests. He became the host, so I was able to enjoy myself thoroughly. Everyone had a great time

Pierre and Company did a great job serving our young ladies at Pace Center during our summer group sessions. They conducted a Jazz and Anxiety group session. They had testimonials and history of how music relieves anxiety specifically jazz. Our girls had a great time and they were very engaged.

Pierre & Co did my wedding in 2016. They were on time, professional and friendly!

We have hired Pierre Kendrick Jazz Saxophonist for several events. He is always very professional, well prepared and always performs at the level that exceeds our expectation! Thank you Pierre for taking jazz to another level like no other!
Mike/Mona Cobb

Pierre knows how to get a party started! We have used Pierre many times at our events and he is a Resident favorite. Would highly recommend him! He is very interactive with the crowd and plays fun songs to dance to.

Was a bit disappointed

I'm not going to go into the details. In short, Pierre wasn't prepared for our event. Songs we requested weren't downloaded, he attempted to stream them. He skipped over our Mother/Daughter dance completely, because things were "going to fast for him". I'm sure he's a great party DJ, but not a wedding DJ. Our wedding planner would ask him to make announcements and he would go a different direction than requested, she just chose to handle things on her own after a few attempts. When I spoke with him about what happened, it was because of this and that, but not because he wasn't prepared. He said he had a plan B, but he should have had a C & D too. Rather disappointed, I had such high hopes.

Mrs. Cox, I sincerely apologize that you felt that I was not adequately prepared for your special day. I take my work seriously & would never intentionally disappoint a client. Therefore, I thank you for providing me with your feedback. In all professionalism, once my equipment for the outside wedding was hit with an electric surge from the venue, l had to jump to plan B to try to keep things flowing as smooth as possible under the circumstance that was beyond anyone's control. Before the wedding started I had to re-download all of the songs on to another operable device. I notified the wedding planner accordingly that I needed more time to setup due to the power surge & I wholeheartedly apologize that my request was not properly communicated to all parties involved. Unfortunately, I was not provided with a flow sheet of the event as well and without this information, it added more disorder to the flow of the evening.

Hailing from Jacksonville, FL, Pierre has been performing for over twenty years with many local and national artists. Being influenced by a plethora of musicians, Pierre pulls from his very spirit and soul to allow the audience to feel the heart of his music. His impeccable feel and infectious soul makes him an inspiringly gifted musician.

Pierre & Company have spent nearly a decade establishing themselves as a singular force for reckoning on the music scene. Armed with exceptional artistry, Pierre and His ensemble of talented musicians have graced the stages of numerous venues, weddings, corporate functions, fund raisers, festivals, special events and parties in the U.S. and abroad. This group has traveled the East Coast creating memories and collecting accolades from audiences who have been won by the band's engaging stage presence, bewitching charm and extensive song repertoire that includes cross-genre chart toppers from the 50s through today.

Pierre & Company have earned a reputation for bringing heart and soul to every single event. They have mastered the art of moving an audience – whether by Pierre's amazing Sax prowess, or by creating the perfect musical interlude to mellow the mood, or even by the electricity experienced when eight virtuosic musicians unleash on a crowd of people who want nothing more than to dance all night.

Meet the band... With more than half a century of combined playing experience, the band is made up of the finest musicians in the country. Individually, each member holds his own as a trained musician in his own right. These are true artists, players who have opened and backed some of the biggest acts in the world. As a collective, the Company emits a single wall of sound encased in the sweet groove of what is arguably the world's tightest rhythm section.

Each event is different, but the goal is always the same – to make a memory. Pierre & Company can provide just the right mix of class and sass for any event. Whether your event calls for instrumental tunes to keep the evening relaxed and easy, or if your crowd is made up of connoisseurs of the fine arts who would appreciate an evening of jazz, Pierre & Company are committed to setting the right mood for the right event at the right time.

But when it's time to dance… Get ready for a hand-clapping, foot-stomping, chorus-singing performance from Pierre & Company