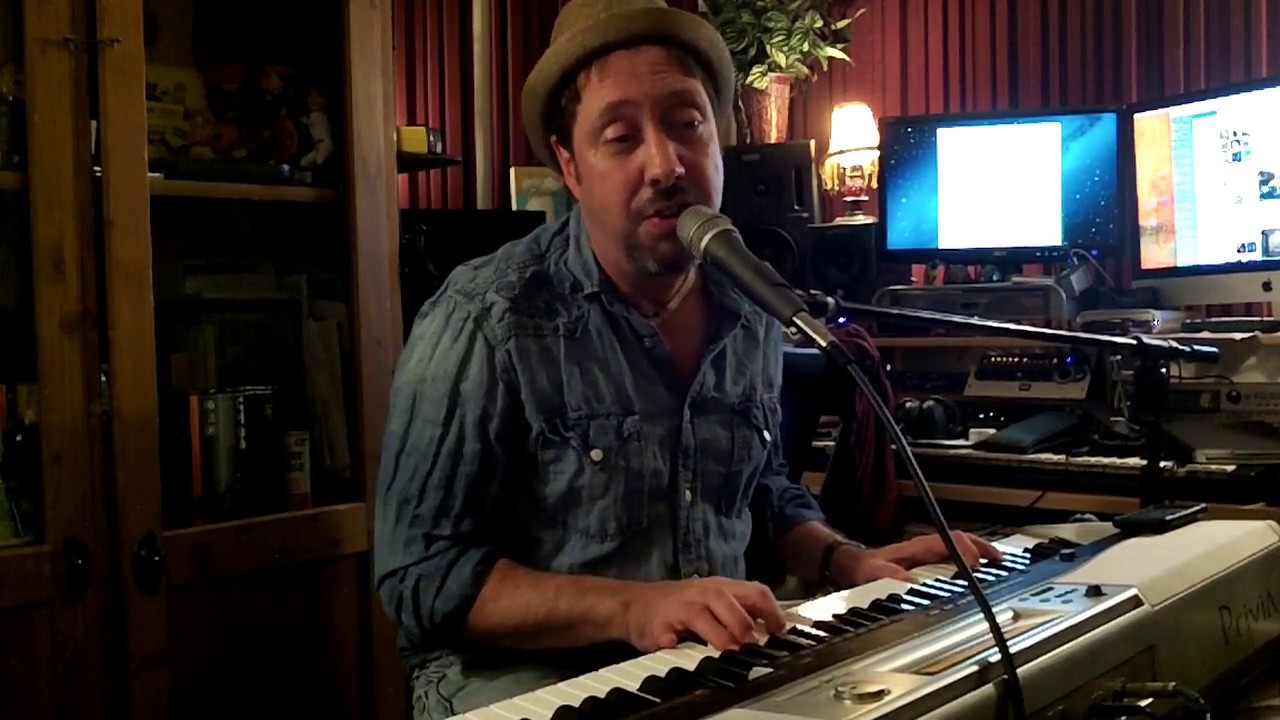 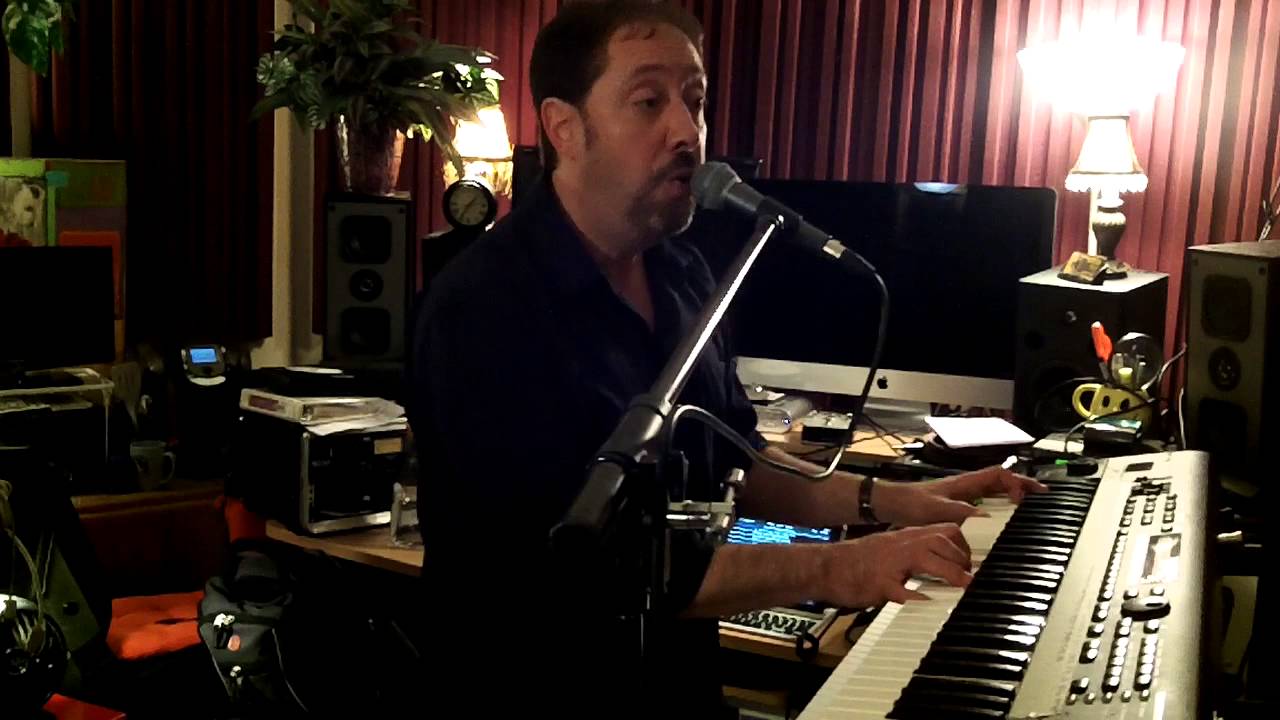 Welcome to the wonderful musical world of PianoJones! P. Jones sings only the greatest songs ever written, drawn from the last five decades of popular music. While Jones might be a one man act, all the music and memories that made these songs great are all intact as he pushes the envelope with a full band sound thanks to some state-of-the-art electronics...paired together with the Jones expert musicianship & infectious energy.
Piano Jones is available for all events large and small and in between!

From a quiet cocktail hour all the way up to a full blown rock concert, John's delivers the goods with flair and professionalism.

Be the first to review Piano Jones, One Man Band!

Insurance: $1,000,000 - Commercial general liability insurance. it protects against liability lawsuits or claims, from a third party, for bodily injury and property damage arising out of the performer’s premises and operations.

Piano Jones typically arrives 1-1.5 hours prior to showtime. He comes fully equipped with a powerful clear sounding pa system along with his pianos and guitar. He takes approx. 45-minutes to set up the equipment and get ready to roll!
The clock starts when the curtain goes up as Jones sets out on his musical journey...and we're all happy to come along for the trip! He'll perform 3-45 minute sets of non-stop music as well as Dj soothing mix of music during the break. THE MUSIC IS NON-STOP!

A JONES EVENT TYPICALLY RUNS 3 HOURS IN LENGTH. YOU CAN CHOOSE FROM AVAILABLE OVERTIME OPTIONS AS WELL AS SHORTER EVENTS SUCH AS COCKTAIL HOURS.

PIANO JONES was found in the woods in a wild bear den, comfortably frolicking with his furry brothers and sisters in a constant effort to locate fresh honey. Jones was discovered by husband and wife wildlife scientists Ethel and Roger Schwartz when, on a wild life nature walk they stumbled upon the bear's cave and heard an unusual sound...the voice of a singing Human! It became increasingly apparent that this was no bear; this was an abandoned human child!

Piano Jones has been performing classic rock and soul all his life, since age 3. His musical taste is wide-ranging and it's apparent in his performances. From the Beatles to Sinatra...from Billy Joel to Elton John, Elvis to Jerry Lee Lewis and Maroon 5 to Stevie Wonder and way way beyond..(link hidden)nes takes great pride in delivering the songs in a style that's faithful to the original recordings (with a few exceptions..). Sing and dance along to only the greatest songs of the 50s, 60s, 70s, 80s, 90s and 2000!
Also, requests are welcome as Jones knows 100's of songs from over 5 decades of hits...give him a try!

JBL / PEAVEY PA SYSTEM. JUST POINT ME TO THE AC OUTLET AND ILL DO THE REST!