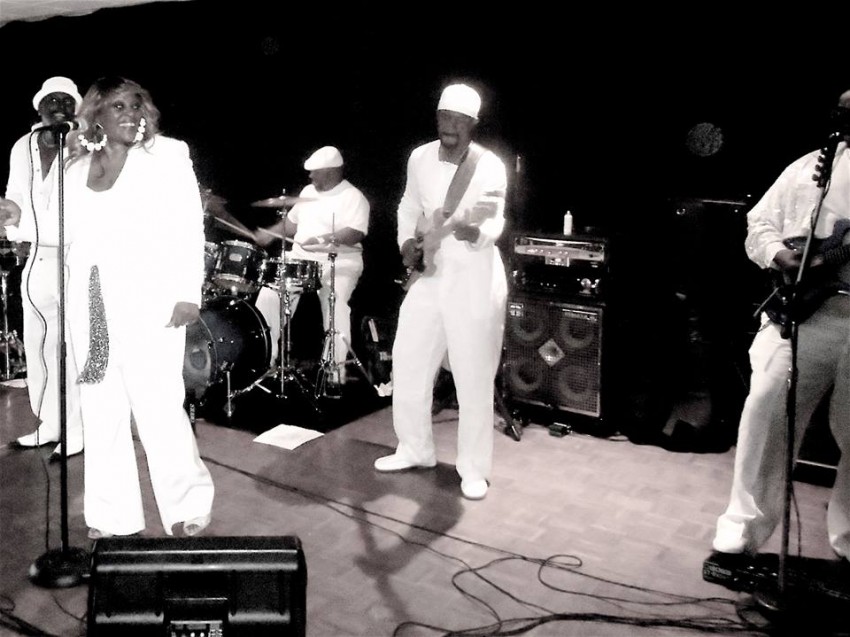 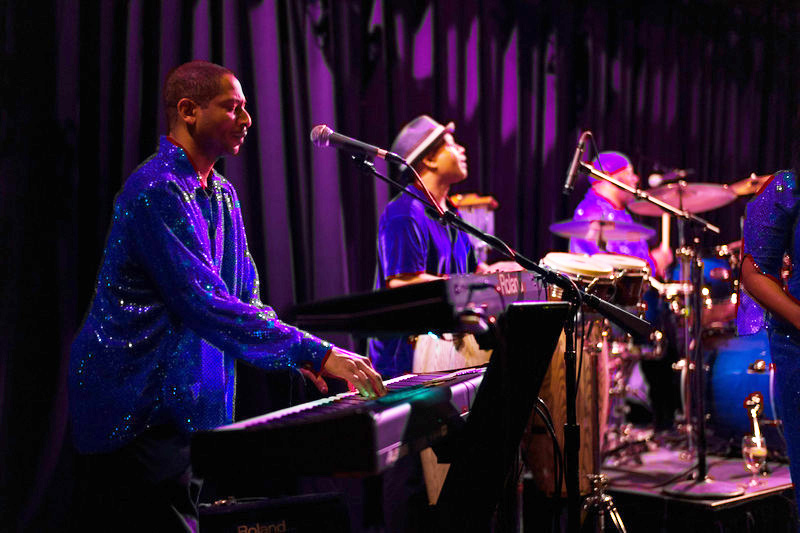 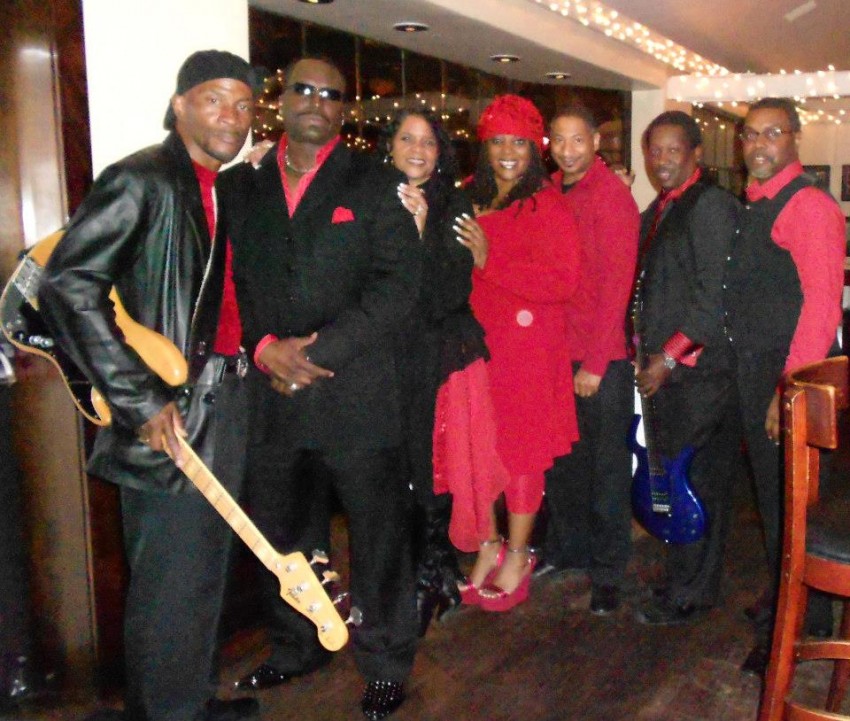 Phazze One - Live in Santa Barbara

We come with a strong 8 piece ensemble with 2 female vocalist and one male vocalist, we do a variety of music from, Top-40, R&B, Pop, Rock, Funk, Motown Classics, Dance, Disco, Blues and reggae., I'm also a DJ so I can MC your event very professionally for an additional charge, if we are one of your top choices, please secure us as soon as possible as dates seems to get filled quickly fast during this time of the year. Thank you and I hope to hear from you.

Be the first to review Phazze One Band

Insurance: $250 - We offer General Liability insurance for clients if requested

A powerhouse combination of talent, high energy and excitement, Phazze One is a versatile 7 to 10-piece party band that provides dance music for Celebrities, Corporations, Casinos, Festivals, Clubs, weddings and special events. Formed in Los Angeles California in 2001 by singer-songwriter-producer, "Donald Bell” Who not only brought with him over 25 years of experience as a music producer; writing & producing for various record labels and recording artist, But as a local T.V Producer as well. His ability to put together some of the most electrifying live shows around, are a direct result of his many years of experience in the music business and are still legendary to date.

Phazze One emerged on the scene with a musical force that could only be described as “Electrifying”, performing a variety of Old School Hits, R&B, Top-40, Reggae, Funk, Pop, Rock, Jazz, Blues and Hip-Hop. Those early performances quickly started a buzz around the Los Angeles area, grabbing the attention of several club owners, agents and promoters, creating more opportunities for them to not only perform locally, but around the country.

We will need a dressing room facility, one professional sound system, including monitors, speakers, 4 - 5 microphones and stands and one cordless mics, if available, with sufficient output power, and one tech person to run the sound board, water and towels if available

Angela R. said “The musicians and singers in Chez’z Best Band are fantastic. They put on a very professional, high-energy show. They have a wide-ranging repertoire…”

Bree H. said “I hired Pop Vision for a surprise 30th wedding anniversary party for my parents and every guest, including myself loved them!! They were so much fun,…” 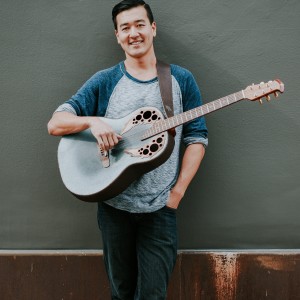 David T. said “Dane was timely, professional, and best of all his singing was GREAT! Definitely have this guy performing for your next event!” 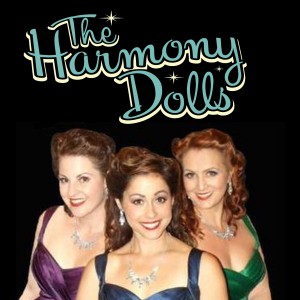 Travis P. said “The Harmony Dolls are phenomenal, I highly recommend them for any special events.”