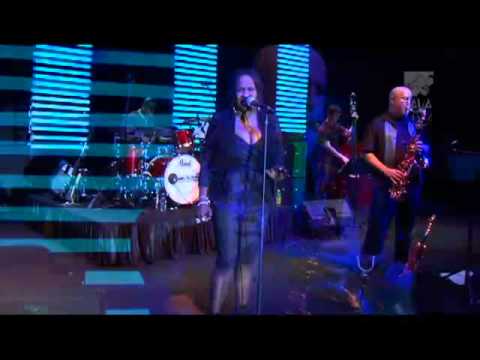 You Go to My Head 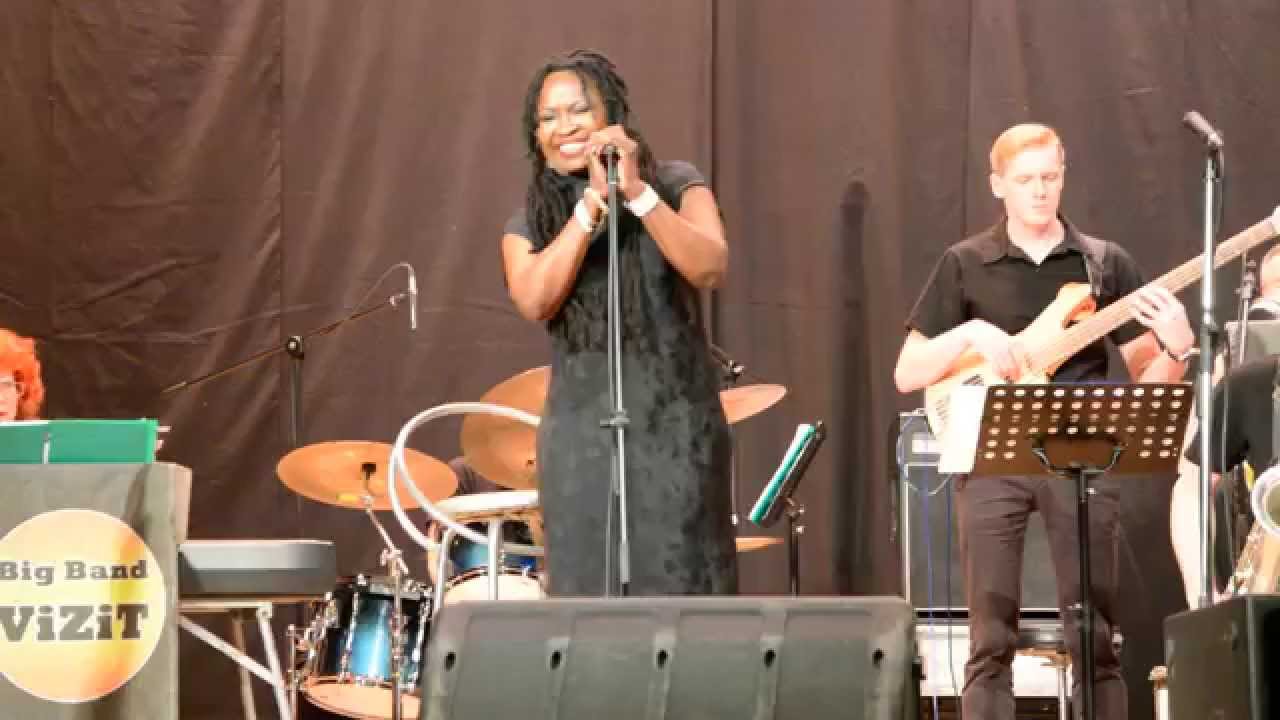 A Taste of Honey
Paulette McWilliams 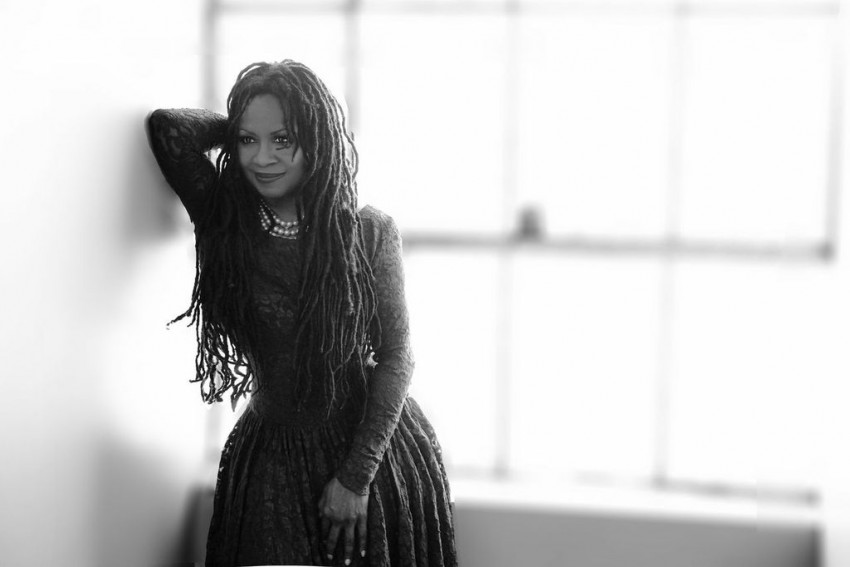 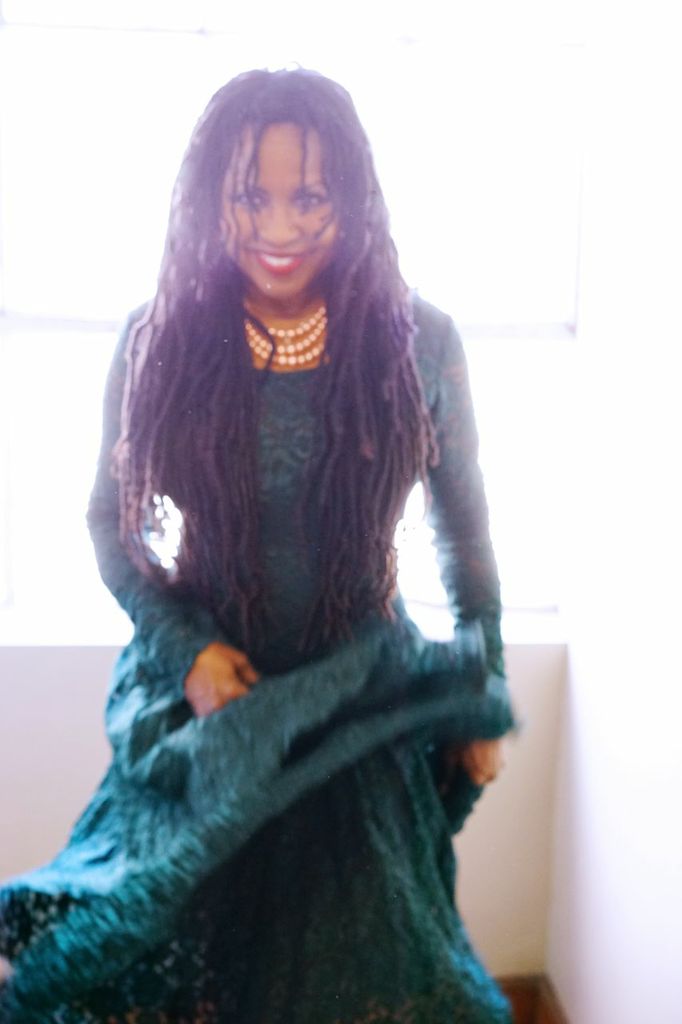 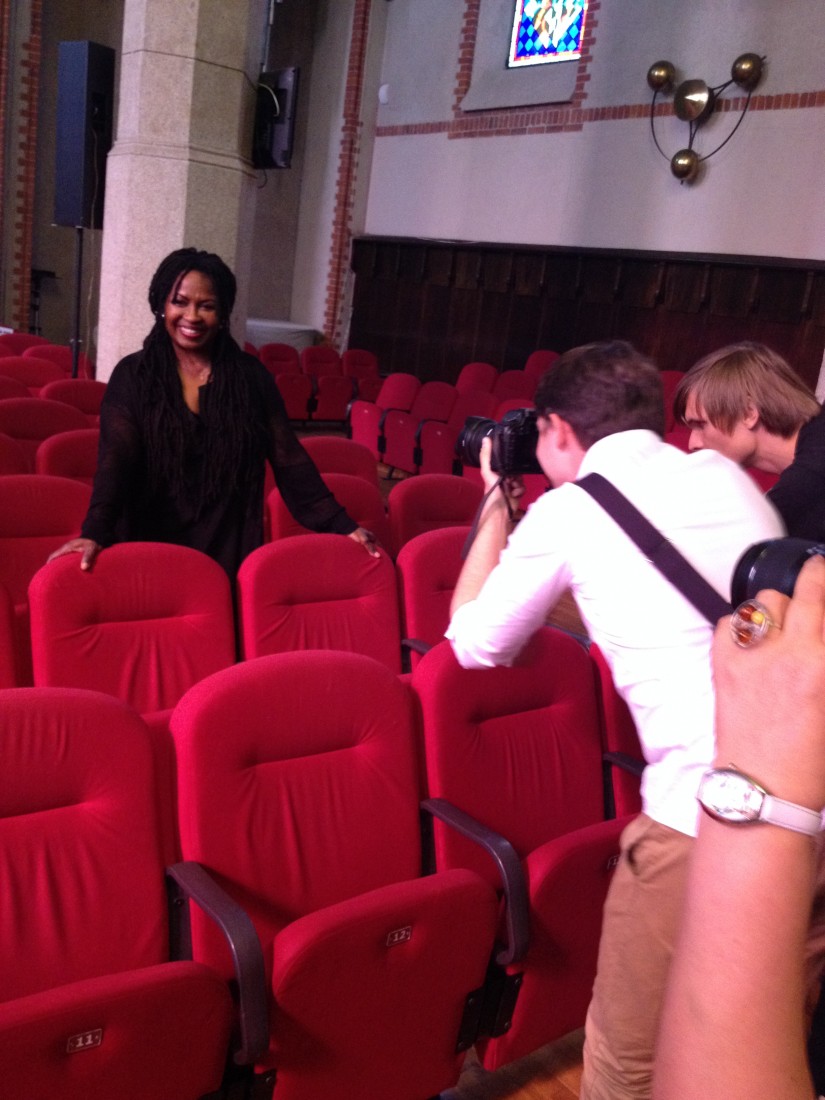 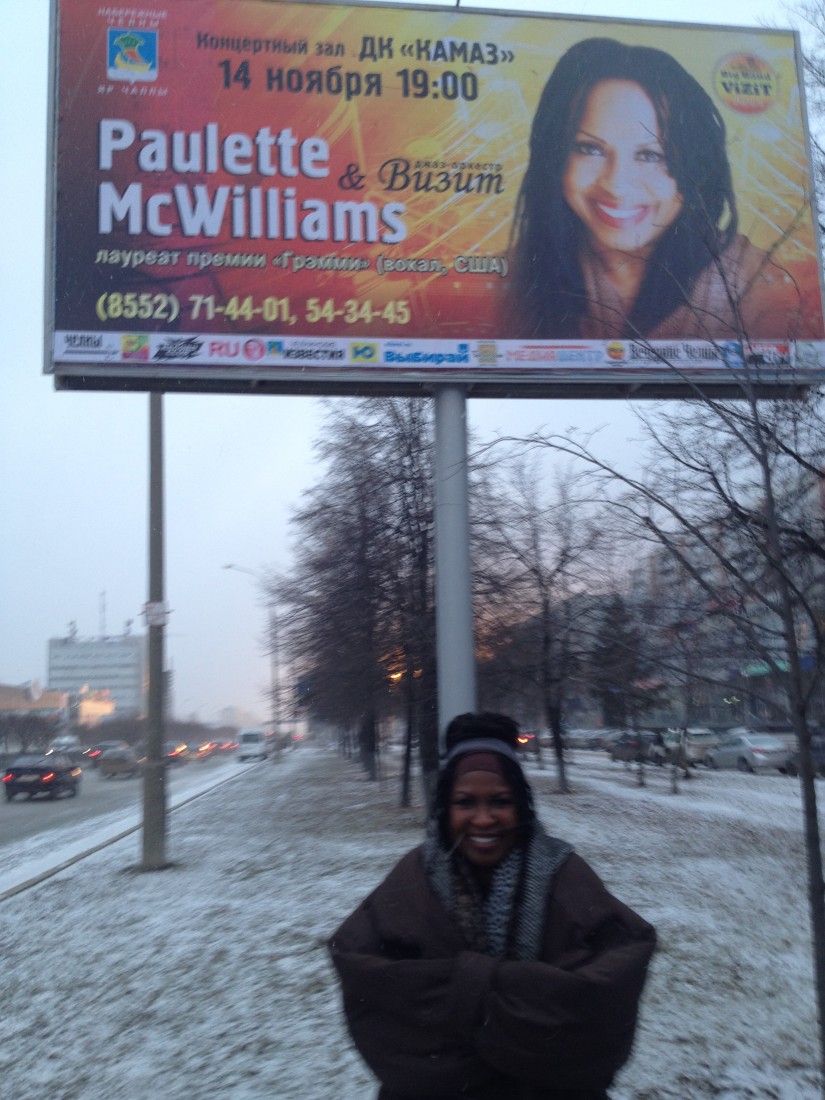 I am a highly professional/entertainer/performer/vocalist.. with a long music history.. I have sung with known artists all over the world, and also my own quartet... I love singing and performing !!! Would love a gig in a a five star hotel somewhere in Europe ..I love singing anywhere in Europe, especially France, Italy, the Netherlands, Sweden, and Germany. Also in Dubai, and one of the islands... with a great live music club!! Or a great festival!!!!preferably jazz...Will stay for a length of time.. please visit my website. my email is:(email hidden)

Be the first to review Paulette McWilliams

Expect a professional Entertainer with a great sense of herself.. And audience pleaser who loves interacting with the audience.. A great vocalist.. A loving warm, and sensitive person..

“Paulette McWilliams is a great jazz singer – better yet, a great singer.”
- Chaka Khan
Paulette McWilliams is best known for her deep sultry velvety tones and her wide vocal range.You’ve heard her voice! The iconic voice behind Michael Jackson on “Don’t Stop ‘Til You Get Enough” — Michael’s biggest hit; on Aretha Franklin’s No.1 hit “Jump To It,” Billy Idol’s No. 1 hit “Mony Mony,” Luther Vandross’s “Stop To Love” and “Wait For Love,” her contagious laugh and vocals on “Bad Boy/Having A Party,” and so many others.
She also toured and sang live with Luther Vandross and sang all of the Tammi Terrell duets with Marvin Gaye on his last tour. She has worked with some of the best artists, performers and producers in the business, such as Quincy Jones, Luther Vandross, Bette Midler, Billy Idol, David Bowie, Aretha Franklin, Marvin Gaye, Mary J. Blige, Jennifer Lopez, Lauryn Hill, Celine Dion, Whitney Houston, Patty LaBelle, Deborah Cox, Michael Jackson, and many others.
Paulette’s Mom used to tell her that before she could utter cohesive baby-talk, Paulette was singing songs. Did it have something to do with the fact that her Mom sang all the time? More than likely it did. The lyrical and vocal dye was cast and singing was in her DNA.
At 11-years-old, Paulette was competing on the Amateur Hour TV show and their special guest star that evening, was the one-and-only Sammy Davis Jr. Sammy pulled little Paulette aside and said she should stay on the path and don’t be discouraged due to her second-place finish on the show. It inspired her.
Years later, Paulette became the lead singer with Ask Rufus and was solely responsible for introducing the group to a friend of hers, Chaka Khan. Paulette was leaving the group and she felt Chaka had what it takes to fill her lead spot. For a period of time, Paulette and Chaka both shared the lead in Ask Rufus and when Paulette left, Chaka took over. To this day, they remain the best friends” one of those life-changing ties that bind.
Moving from gig to gig, Paulette worked feverishly and then, thanks to a sample recording, she was introduced to Quincy Jones. Phil Upchurch, the world-famous jazz guitarist, sent a home studio recording to Quincy. Shortly thereafter, Paulette became solo/lead singer with Quincy during his Body Heat tour and featured her on his Mellow Madness album “ the title song co-written by Paulette. Next, they toured Japan to where one of Paulette’s dreams came true, singing a duet live with the legendary Sarah Vaughan while Quincy conducted the orchestra.
I was young and foolish in hindsight. I left Quincy. I wished I had stayed but I didn’t. I worked with everybody: Johnny Mathis, Noel Pointer. Marvin Gaye, Bette Midler (one of her Harlettes and Luther Vandross (for 20 years). I also toured and recorded with Mary J. Blige, Aretha Franklin, Lauryn Hill, Celine Dion, Anastacia, Whitney Houston, Patty LaBelle, Deborah Cox, Michael Jackson, David Bowie, The Temptations Dennis Edwards to name a few more. There are journeywoman stories to be told – rest assured, Paulette recalls.
At this point, it is important to credit Paulette’s numerous TV commercials such as Folgers Coffee, McDonalds, Diet Pepsi (with Britney Spears), Cadillac, Cover Girl, American Express, Celebrex, MasterCard, United Airlines, Budweiser Beer and the memorable, Love Jones tune Mercedes used triumphantly.

I require 2 microphones.. I usually travel with my musical director, and preferably my quartet.. All names in this business..A piano, preferably an upright.. a good sound system.. I require drums if possible if not you must pay for the rental..

I prefer a great sound system. including microphones. and a piano .. preferably an upright, or a good electric one.

Sonia J. said “Worked with Katie for a work event and the music was perfect. Feedback from all that attended was great as well. Will be working with them again!”

Daniel R. said “Rythm Kings were professional, lively and most of all fun! You will not be disappointed.”