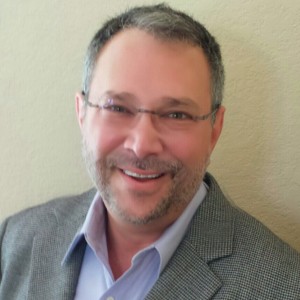 Paul Offenkrantz began his professional singing career at the age of nine on the stage of the Metrpolitan Opera. A lifelong opera buff and classical music connoisseur, Paul is a graduate of the Oberlin Comservatory of Music, the Yale School of Music, and Hebrew Union College, where he earned a Master of Sacred Music, became an Ordained Cantor and was recently presented with an honorary Doctor of Music in recognition of his distinguished service to the Jewish community. An accomplished performing artist and lecturer, Cantor Offenkrantz has brought his passion for and encyclopedic knowledge of music to enthusiastic audiences throughout the Unied States.

Be the first to review Paul Offenkrantz, D.M. 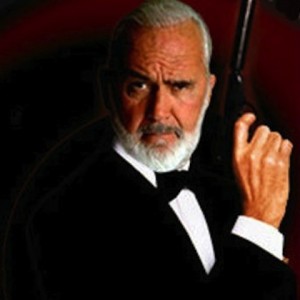 Ana A. said “Thank you so much John for being part of our event. Your presence and outgoing personality made everyone excited to have Mr. Bond around! Until next time!…”

Bruce said “Carmen was funny and went above and beyond to accommodate us. Our event was very complicated with alot of moving parts and he showed up early to work…”

Natalie R. said “Dr. Rick Goodman was the key part of our leadership team building event. He grabbed the attention of the room and engaged all team members. He was motivational…” 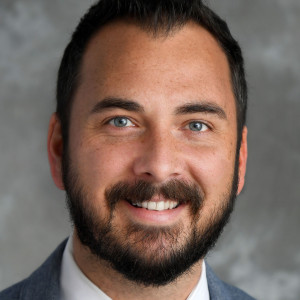 Hollie G. said “We booked Enrico for our real estate submit in Orlando on video marketing this past summer. He by far was one of our best speakers to date! He is engaging…”