I Left my Heart in San Francisco
Paul Muffoletto 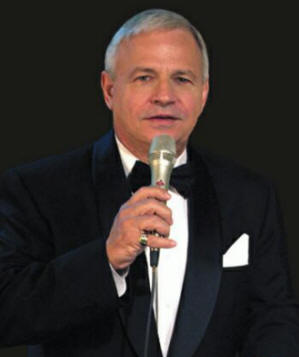 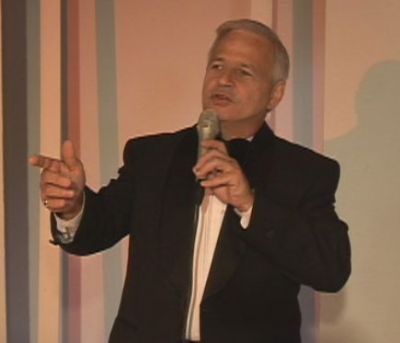 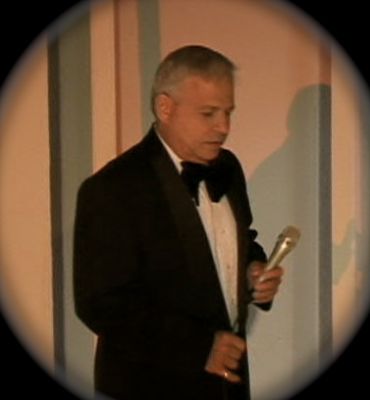 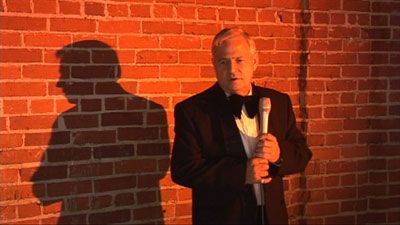 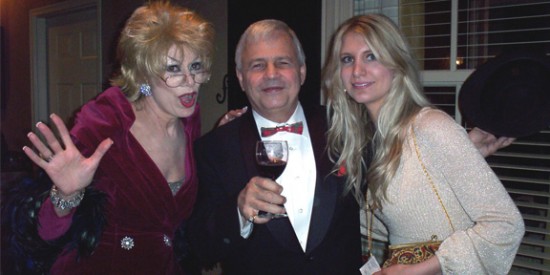 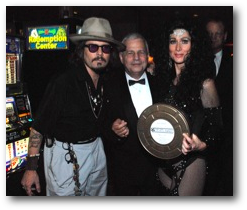 The reel Awards in las vagus 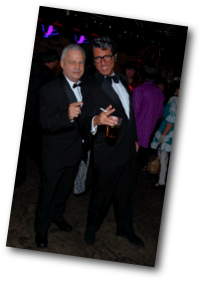 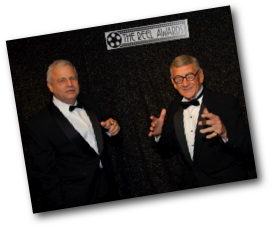 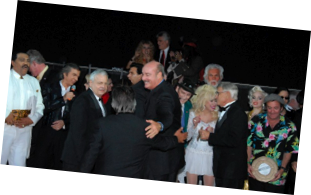 PAUL MUFFOLETTO performs the hits of FRANK SINATRA for events throughout the United States. Having a vast career in the entertainment business as a gospel recording artist, producer and song writer, he has WORKED SIDE BY SIDE with artists such as SAMMY KERSHAW, and CO-WROTE KERSHAW #13 HIT,Racing With My Heart. His shows consist of 3 to 4 song sets of SINATRA GREATEST HITS, followed by BIG BAN.

Be the first to review Paul Muffoletto Sings Sinatra

His shows consist of 3 to 4 song sets of SINATRA GREATEST HITS, followed by BIG BAND MUSIC between sets for dancing. Shows can last anywhere from a half hour to three hours. Paul is a member of the Las Vegas based ENTERTAINMENT NETWORK.

As a youth in New Iberia, Louisiana, Paul was drawn from an early age to the performing arts and demonstrated his talents as a successful sleight-of-hand performer, wowing audiences young and old throughout the area. He also found an outlet for his passion for music and performance when he originated three very popular local rock bands, (the Lil Bits, the Gravel Road, and the Sheetrock Music Company) in which he was lead singer and played guitar. Following the call of music, he attended USL as a voice major, with a minor in piano. majored in voice and minored in piano. His creative talents were not to be outdone by his physical abilities, as he was also a member of the 1968 NCAA National Championship Weightlifting Team. His work career offered a wide variety of successful experiences including drafting, sales, carpet installation, computers, but most fulfilling, Gospel music ministry. As Music Director for Lafayette, Louisiana’s East Bayou Baptist Church, and later, First Assembly of God, Paul enjoyed the success of many Gospel music concerts and theatrical productions. A professional actor and singer now for over 30 years, his natural showmanship and dynamic presence has garnered him numerous key roles in opera and musical theatre productions in the area. He’s released five popular albums of original recordings and has made numerous television appearances on both the national and local level. In 1995, Paul began a new venture, performing a musical tribute to one of his favorite singers, Frank Sinatra. With a state-of-the-art sound and lighting system, he now tours regularly and presents an evening of some of Ol Blue Eyes greatest hits, as well as a few Big Band standards, as well. Now residing in Lafayette, Louisiana, he continues to record and produce others in his own private recording facility, PM Music Studio.

Should a sound system be required, Paul can provide his own STATE OF THE ART SOUND SYSTEM and FOLLOW SPOTLIGHT with an ACCOMPLISHED SOUND ENGINEER to run the show.