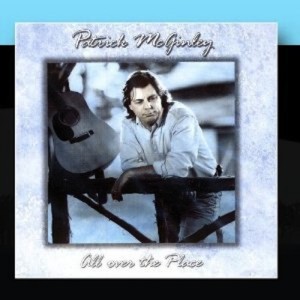 Singer/Songwriter, originals and covers. Three CD's on BCN/Blue Flame Records. Touring extensively in the US and Europe. "Performing Songwriter Magazine" said, "McGinley's songs are somewhere between the sadness of Townes Van Zandt and the humor of Guy Clark". A rich baritone,(called the Barry White of folk) that tells a story you'll want to listen to. Has performed at every major and minor folk club in the US and more church basements than he can count. Musical style: Townes, Guy Clark, Bill Morrissey, Robert Earl Kean.

Be the first to review Patrick McGinley