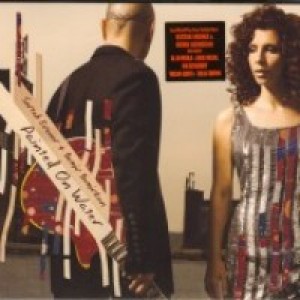 PAINTED ON WATER, the self-titled album project by the duo of vocalist Sertab Erener and composer/guitarist Demir Demirkan, is more than a breath of fresh air – it’s one of the year’s unexpected pleasures, a unique excursion through jazz, rock and the duo’s own Turkish musical and cultural heritage. The album was released on Motema Music June 9, 2009.
Publicity:
Patti Conte
Plan A Media, LLC

Be the first to review Painted on Water

Vinny T. M. K. A. M. H. said “We hired Adam to sing for a friend’s birthday and he did a terrific job! The recipient was so pleased with Adam’s performance that he said it was…”

Rodriguez said “Mama Juke is one of the most talented, versatile and professional acts I work with. They are beloved in NYC and bring their expert skill and boundless…”