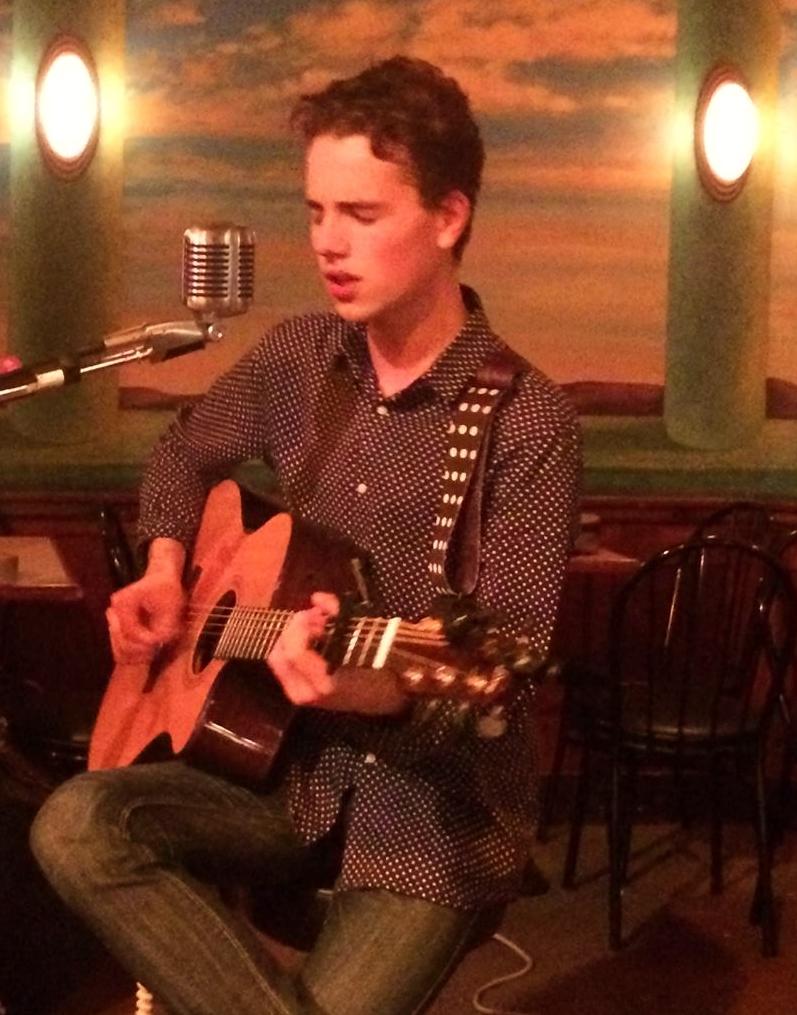 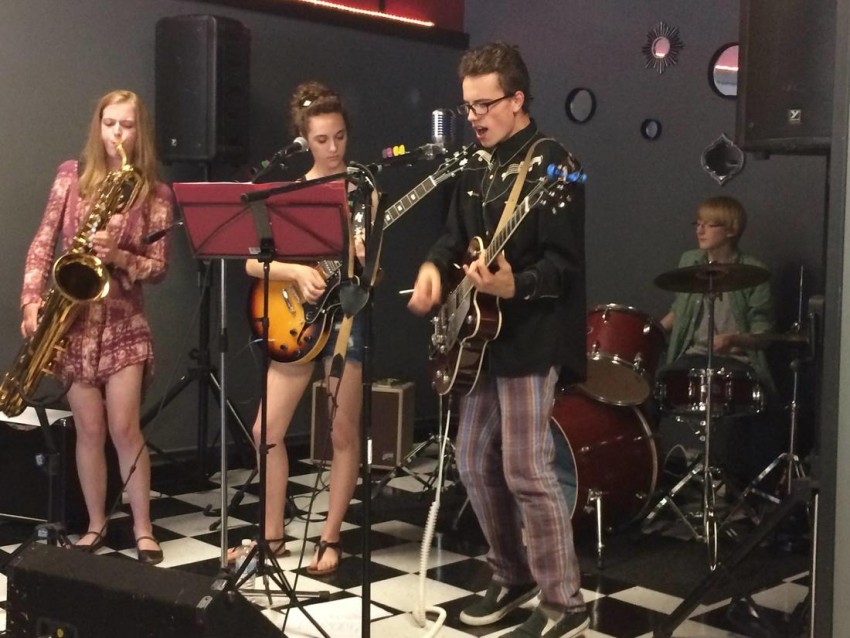 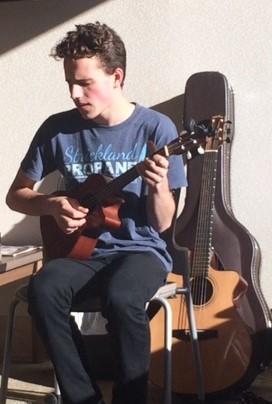 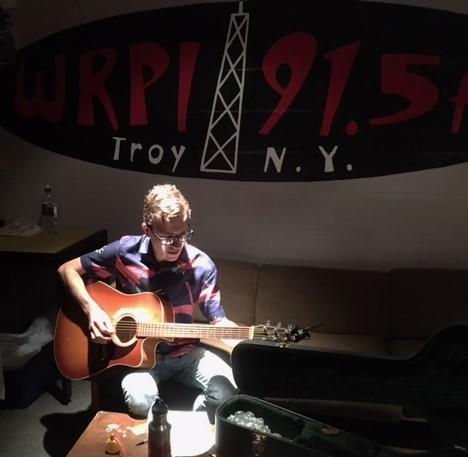 Be the first to review Owen Nied

Owen Nied is a 19 year-old singer/songwriter and multi-instrumentalist (guitar, bass, ukulele, piano, melodica and percussion) who has been performing since he was nine years old. In addition to playing solo, Owen fronts the indie band The Onlys, a horn-driven trio that explores pop, jazz and funk. Owen is also one half of the jazz/pop duo Lora Sherrodd and Owen Nied as well as performing original acoustic blues and eclectic pop with his father Robert Nied, a veteran of the 1960's Greenwich Village folk scene, as The Nieds.

Always comfortable performing, Owen has played a wide variety of venues including live radio. Owen was a featured performer at the 2011 and 2012 Ukulele Festival of Great Britain, having been awarded an initial performance slot by winning a YouTube video competition. In 2013 Owen completed a tour of music clubs in Paris, France and in the summer of 2014 he toured the Southwest including performances in Santa Fe and Taos, New Mexico, becoming the youngest musician ever to headline the storied Taos Inn.

Owen has also composed original music for modern dance companies including for the 2015 and 2016 seasons of AirDance New Mexico, in Albuquerque. During the summer of 2016 Owen performed in the New York and Wyoming and released a new solo EP.

Owen often performs for benefits and community events and has created and presented music education programs for high schools in New York. When not performing or teaching music, Owen sketches, paints, sculpts, and creates original short films through his own indie production company Art in Fact Films.

In 2015 Owen was selected as a poetry participant in the New England Young Writers Conference and received a merit scholarship to attend Berklee College of Music's prestigious summer jazz program, where he received honors.

The recipient of an artistic achievement scholarship, Owen is a second year student at Hampshire College in Amherst, MA where he is studying music, writing and film. Future projects include a new solo album, collaboration with other musicians and the production of a documentary film on the history of French "Ye Ye" music of the early 1960's.