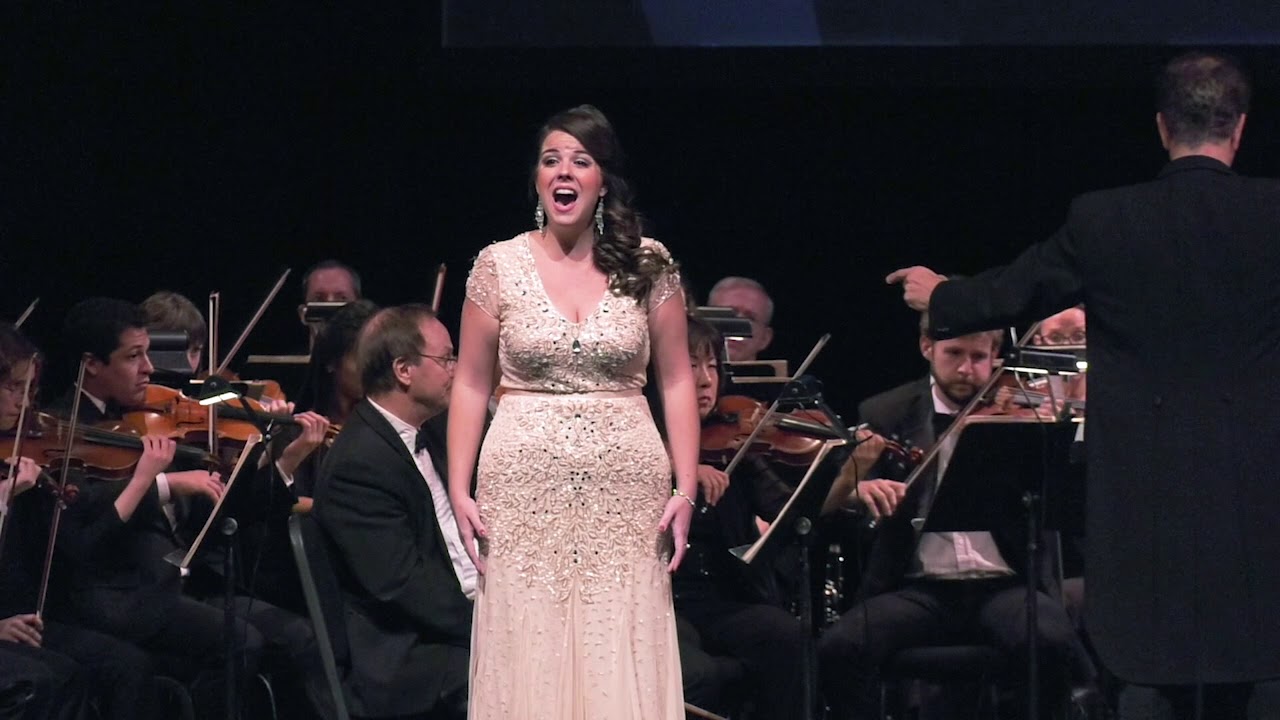 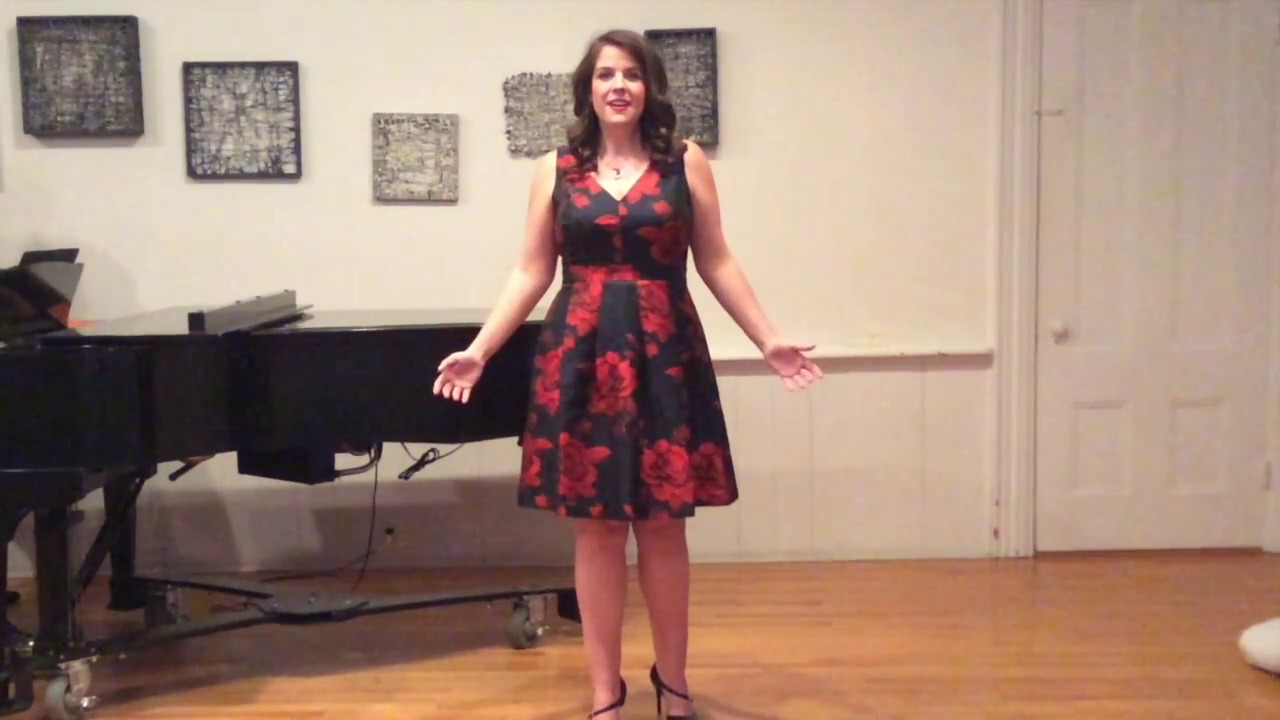 Looking for a reliable and creative soprano to add to your event? You've found your gal! With over 10 years of professional experience, I love working with clients to program the music that will fit their event perfectly. From weddings, to private parties, to church services, to Christmas caroling, and more.

Be the first to review OperAbby

On the rise, Abigail Krawczyńska is garnering critical and audience acclaim due to her virtuostic and heartfelt portrayals. This season Abigail sang the saucy Musetta in La Bohème with Boston Opera Collaborative, and was the featured soprano in Cantos de Taos quartet at the Taos Opera Institute in New Mexico. The 2016-2017 season saw Ms. Krawczyńska make stunning role debuts as the vocally punishing, but ever charming Zerbinetta in Richard Strauss’ Ariadne auf Naxos, Marzelline in Fidelio, and Adamo’s heart-wrenching Beth in Little Women. Equally at home on the operatic, concert, and recital stages, she also garnered praise for her performance of Richard Strauss’ Brentano Lieder with the Philharmonic Society of Arlington, and a solo recital in Boston, MA.
Recently, Ms. Krawczyńska has won a number of prizes for her work including being named "The Voice of The Southwest" as the first prize winner of the Southwest Vocal Competition in Phoenix, Arizona. She also took First Prize in The Peter Elvins Voice Competition in 2017, First Place in The Philharmonic Society of Arlington Young Artist Competition in 2016, and First Place in the Dr. Peatee Art Song Competition in 2009.
Abigail is currently the soprano section leader at Paradise Valley United Methodist Church, and will be the soprano section leader for the Arizona Musicfest Chorus in 2019. For more information, please visit (link hidden).