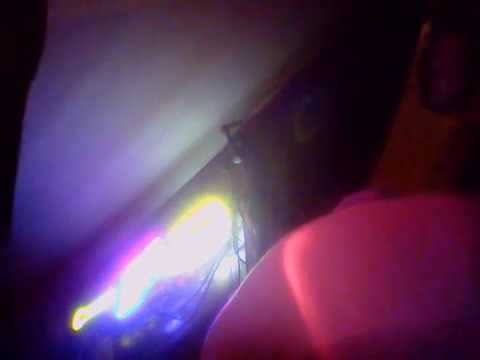 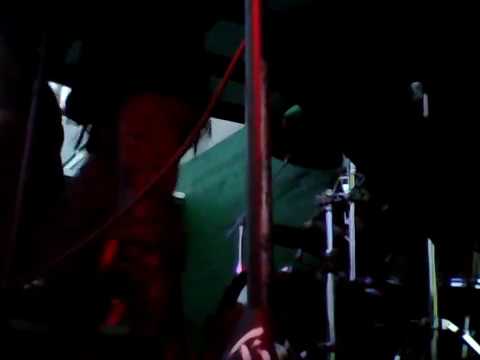 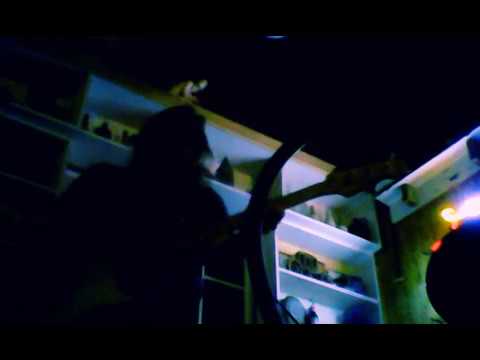 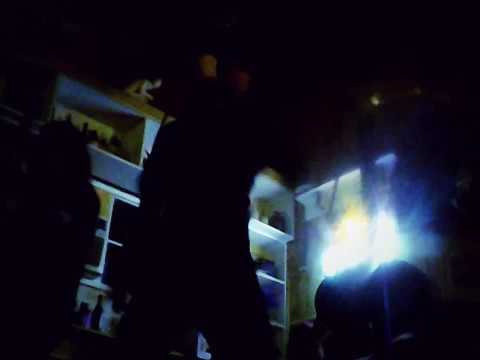 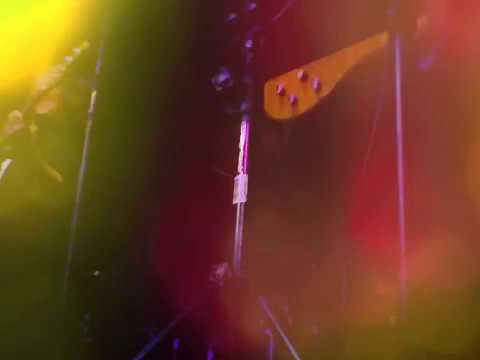 When She Says Nothing 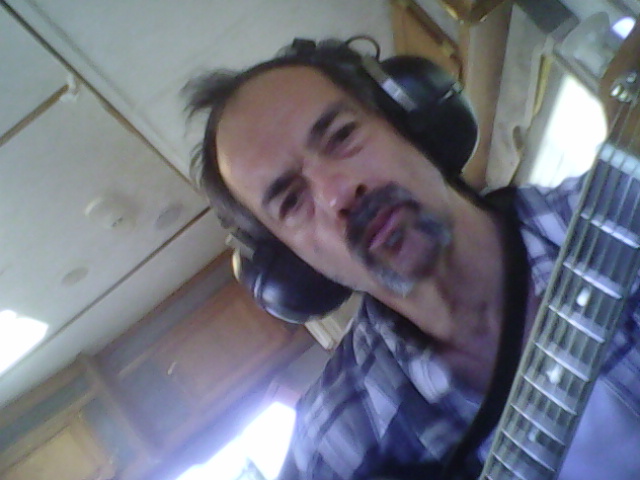 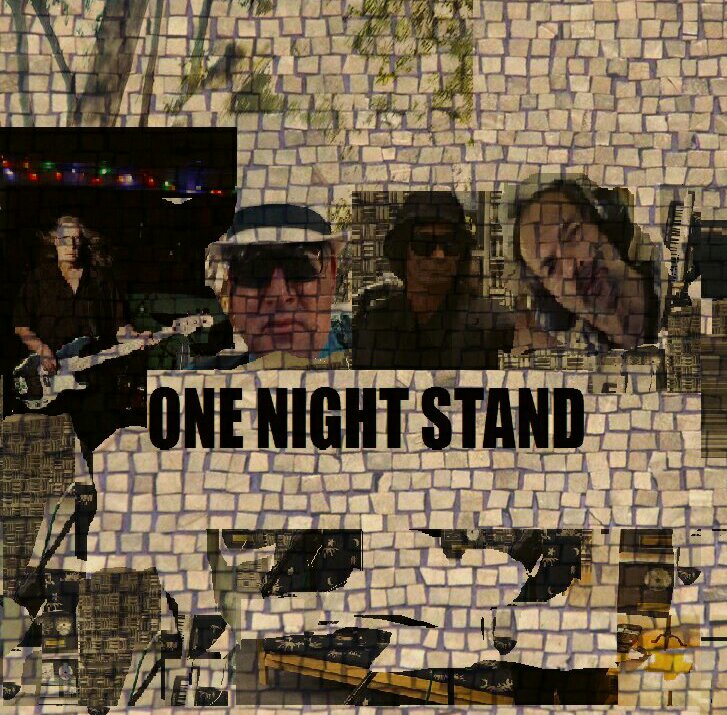 Since the first night the band played together, it's been a party and "One Night Stand" is always invited back. The band members are from different bands that hooked up when another band cancelled. The band gets the people up dancing.

Be the first to review One Night Stand

Expect to be entertained and you'll probably feel like dancing.

What past or present acts have influenced us? That isn't a question I can answer right now on the spot because we're like three and a half generations apart. David is in early 60's, Tim is in his late 50's, Tony is 10 years younger than Tim and Geno is probably near 30. That's a wide range of musical eras, backgrounds and genres. Myself, the first music I was around was from the 50's and earlier, My parents and grandfather played records on a regular basis. But at four years old, I heard the Beatles(My grandpa brought me "Meet The Beatles" album when it came out in U.S.A. because while in the Navy he knew of them and knew they were going somewhere) and then seen them perform on The Ed Sullivan Show and my interest in music went out of control, and is still going.
Off the top of my head influences, tip of the iceberg:
Gregg Allman(*+band[s]), Tom Petty*), Beatles, John Lennon, Keith Richards, The Rolling Stones, Van Morrison, Ronnie Montrose, Jimi, Mick Taylor, Funk Brothers, Wrecking Crew, Steely Dan, The Dead, Jeff Beck, Van Halen, Metallica, Dylan, Merle Haggard, Willie Nelson, Skynyrd(original band), Orbison, Marvin Gaye, Barry White, J5, Kinks, Sex Pistols, Ramones, Bowie, Billy Idol, Nirvana, Queen, Robin Trower, Toy Caldwell, Marshall Tucker Band, Sinatra, Eagles, Fleetwood Mac, Mayer, Pretenders, Dolly Parton, Linda Rodnstadt, Aretha.. Dirk Lang, Kurt Derita, The Trade.. Ray Charles, Stevie, Jack Byrd, Sumlin, Frampton, Buddy Guy, Ed Casequin, Robbie Yberra... etc.
See? That's off the top of my head. I could go for hours and then there's the other three I'd have to ask. It's always interesting when we play.