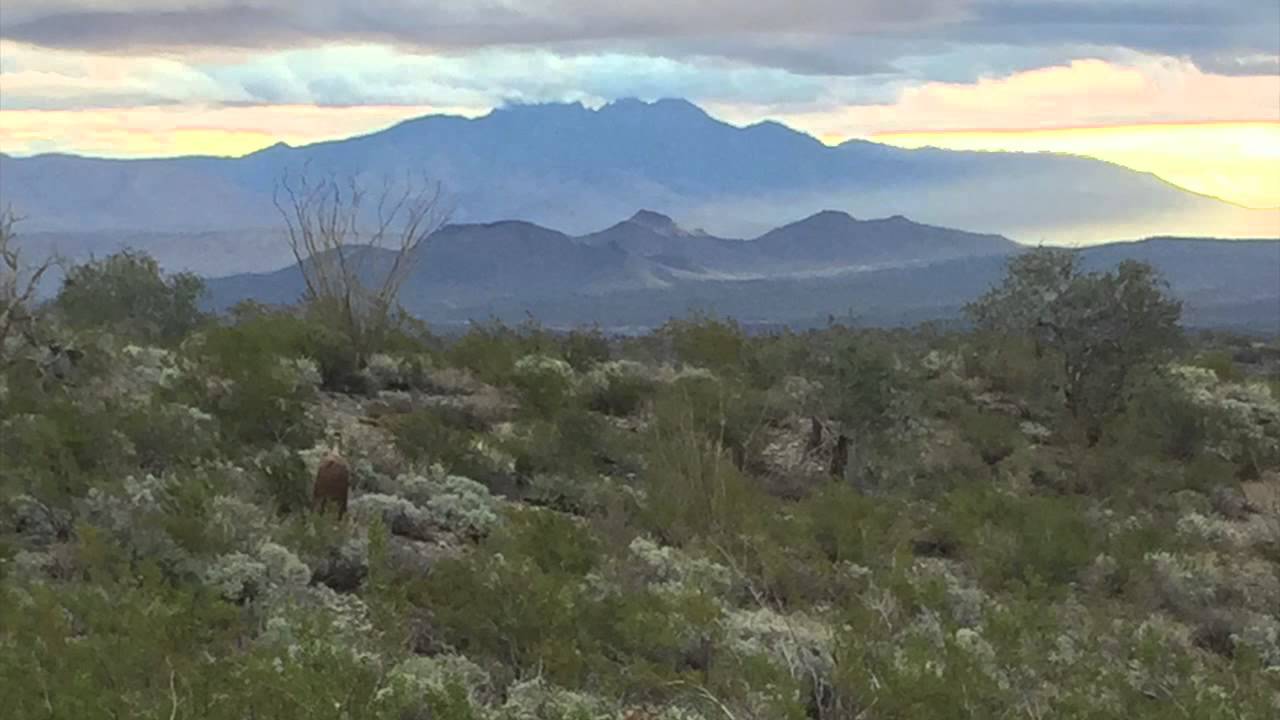 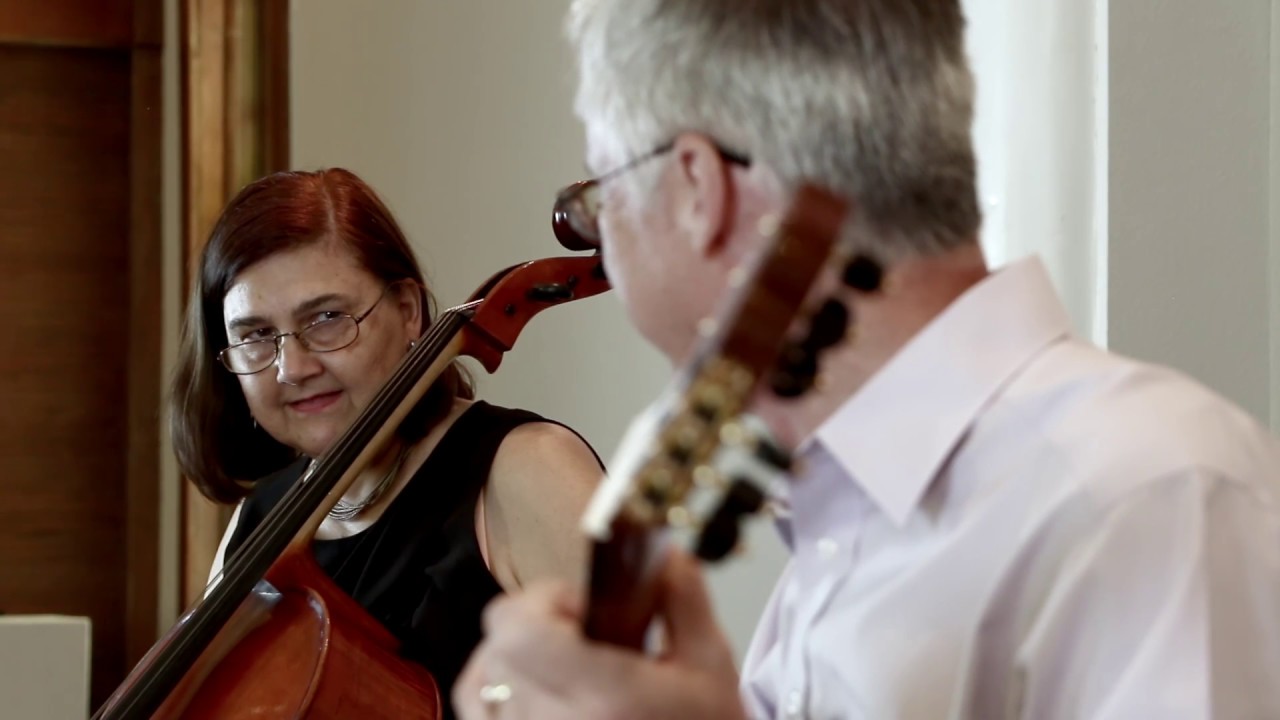 The Voice of Your Eyes 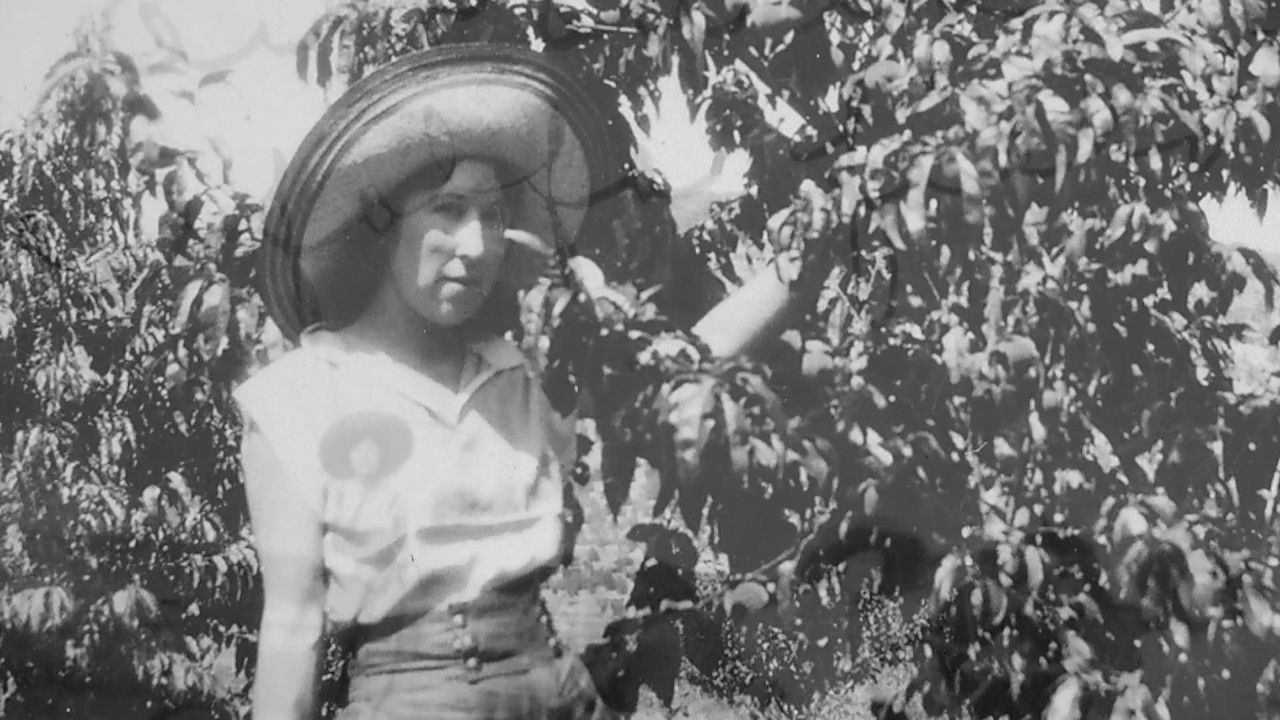 Anna Suite (from the Notebook for Anna Magdalena)
Ocotillo Music 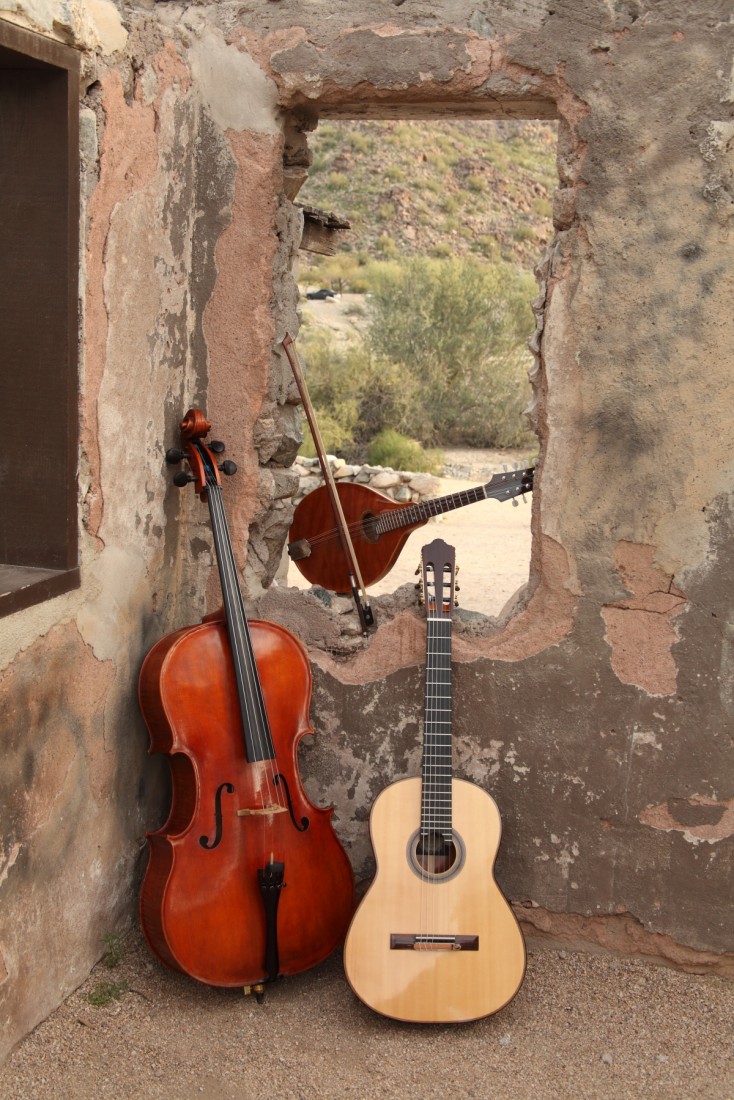 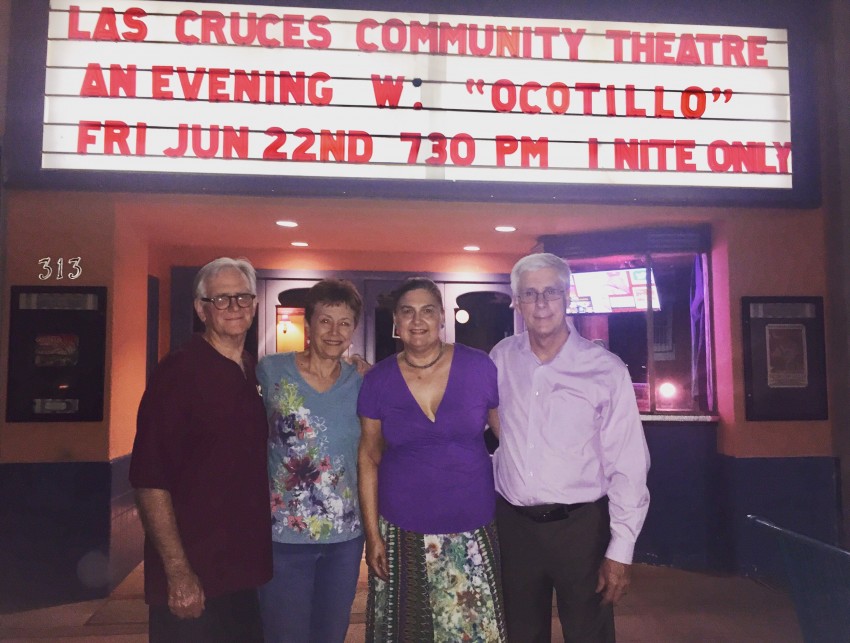 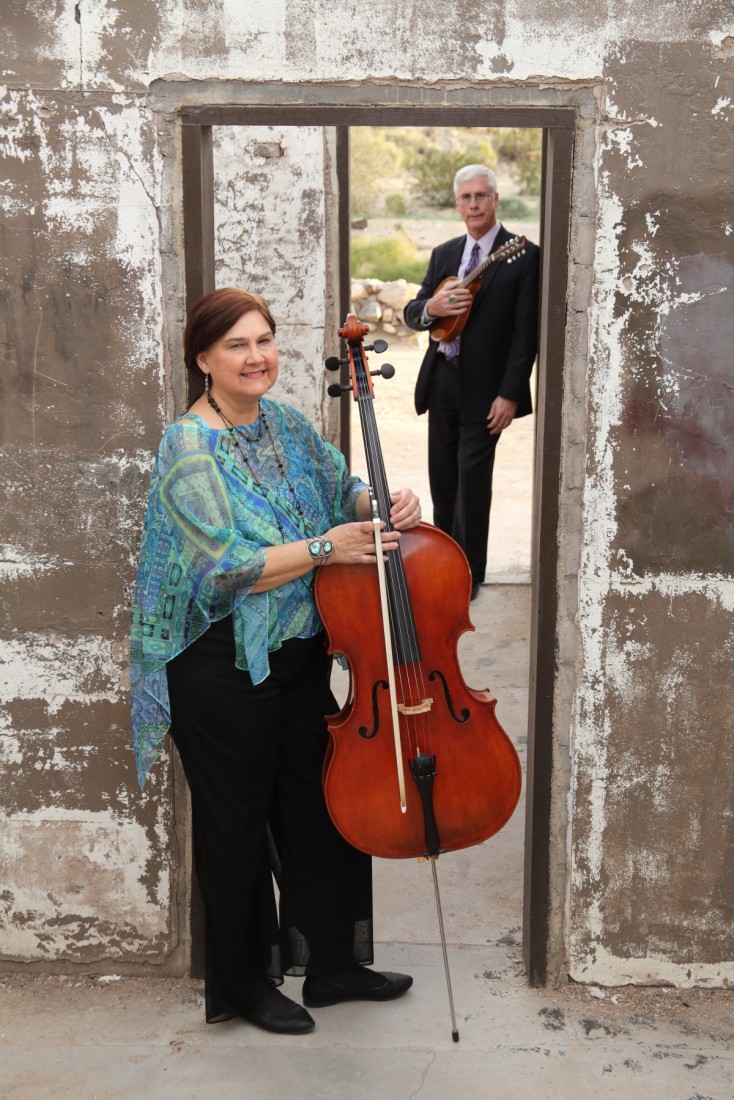 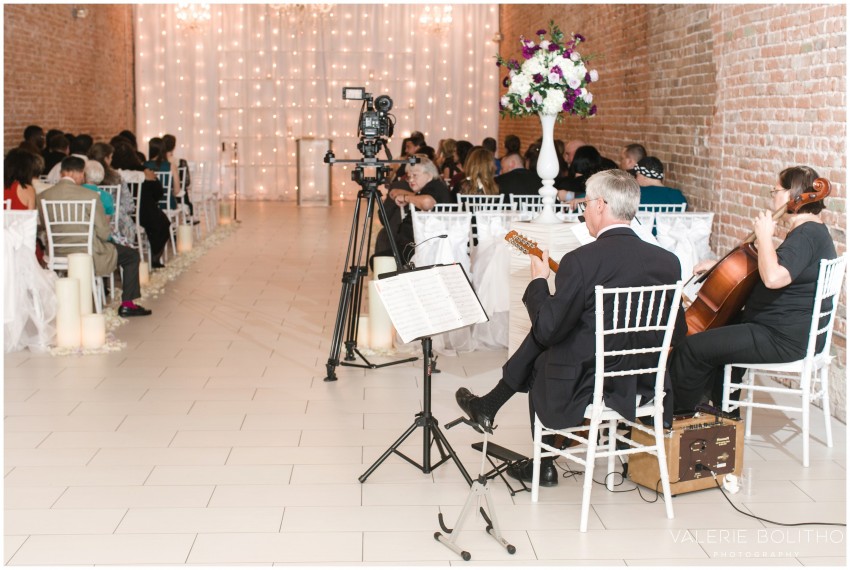 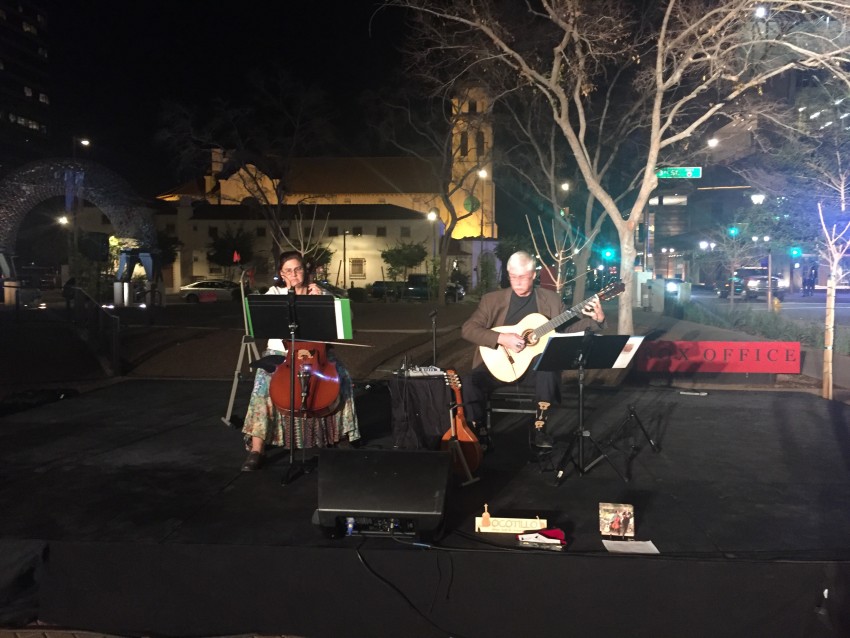 Playing for First Friday at the Herberger Theater. 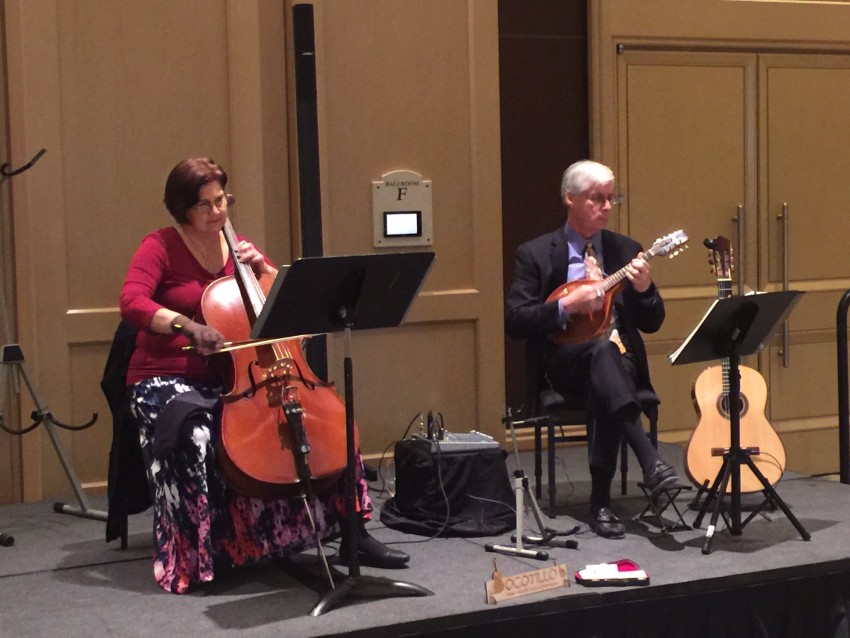 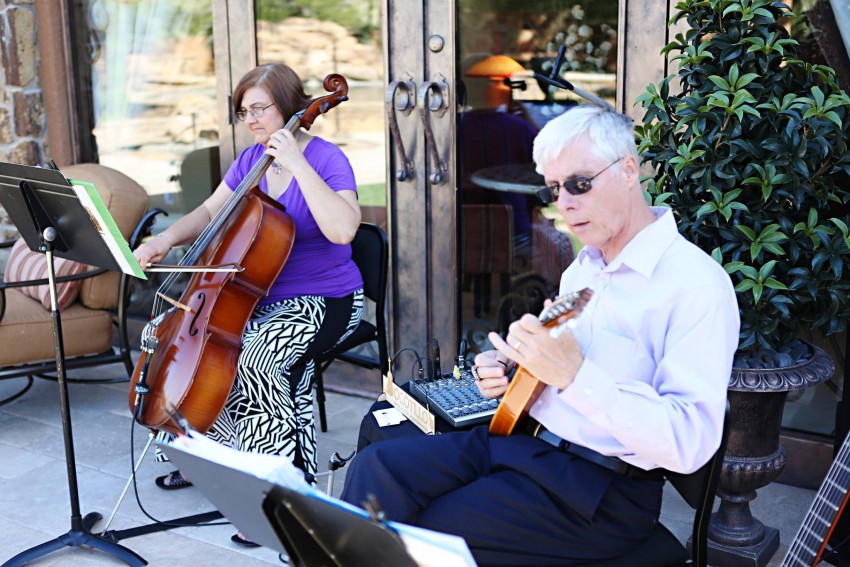 Outdoors at an open house.

Ocotillo Music uniquely combines cello with mandolin or guitar to make lively, elegant music, ranging from classical to current pop songs. "Their music feels like therapy you didn't know you needed," one music blogger wrote. Ocotillo Music is for those looking beyond the ordinary for their weddings, corporate receptions/fund-raisers, house concerts or celebrations of life. In addition to performing in person, we can provide music via live-streaming services. During the stay-at-home period, we have produced two "social distancing house concerts" with plans for more. We can easily adopt this experience to your event.

Robert and Cindy were awesome and played two beautiful songs at my father's funeral/memorial. I highly recommend them.

Thank you, Liz. It was an honor to be part of your father's service.

I would recommend Ocotillo Music to everyone who loves a professional, beautiful string section. They were easy to hire, easy to develop a plan with, and most important of all, they were an incredible act that people were complimenting all night and in the days that followed our wedding.

Thanks, Mike. It was our pleasure.

Guests and audiences will hear:
--Unique music that touches the soul and leaves them feeling better than they did before the first note.
--Intricate, original arrangements in which the instruments dialogue, tossing the melody back and forth.
--Familiar songs in surprising new ways.

Planners and organizers will receive:
--Prompt, complete communication in the manner you prefer: email, phone calls or text.
--Music that delights your guests or audience.
--Collaboration in choosing songs from a wide variety of genres: classical to current.
--Flexibility. We flow with your needs.
--A self-contained duo. We're plug and play, bringing everything we need.
--Timely arrival to set up, check with organizers and make any adjustments.
--The ability to be background music or to engage with your audience, and the experience to know which is appropriate.

What compelled this unheard of pairing of cello and mandolin (plus guitar)? Marriage. Robert and Cindy Leger were playing these instruments before they met and said their "I dos." They played informally for friends and family for years before forming Ocotillo in 2010, delighting listeners with a sound that isn’t easily pigeonholed.

But it touches people. Ocotillo's debut album, “Enchantment,” a mix of originals, pop covers and classics with a twist, has sold internationally. Live performances draw praise: “Under the moonlight, their music soaked into your soul.” “The warmth of the strings seemed to enhance the charm of the evening.” Or, in Jetset magazine: Ocotillo “established the perfect mix of romance, love and laid-back Arizona fun.”

Cindy picked up cello in elementary school and has since played in symphony orchestras, chamber groups and string quartets in Missouri and Arizona. She is a member of Phoenix-based MusicaNova Orchestra and Prescott's Arizona Philharmonic.

Robert picked up his first instrument at the age of 16, learning “Stairway to Heaven” on a classical guitar, and mandolin in his 20s. He arranges and composes for the duo.

We can play acoustic or amplified, or a combination. In smaller venues, the cello and mandolin are generally played without amplification; the guitar is lightly amplified through a small Ultrasound acoustic amp. Outdoors, in larger halls or at cocktail receptions, we amplify all three instruments through a Bose Compact L1 system. We provide the appropriate equipment and set volume levels to be pleasant.

We can customize to suit your needs. Our repertoire includes:
--Classical music such as Bach, Beethoven and Debussy.
--Broadway and movie themes.
--Great American Songbook
--Pop from Elvis to Cage the Elephant.
--Folk songs.
--Originals.